Hands up if you love Amelia Lyon! Chances are that if you’re not waving your arms madly in the air right now it’s because you haven’t heard of the lady… shame on you, oh boy is that about to change.

The Blog Land favourite and all round fabulous Amelia ran another round of her her famous ‘Lyon Shop’ photography workshops on March 6th in Vegas any results turned out a treat. I was lucky enough to secure these exclusive pictures to share with you today. Not only are the models gorgeous (photographer’s Mark & Candice Brooke), funky and fabulous but the locations are to die for. I am seriously swooning over that ‘pool at the top of a skyscraper’ shot. Just awesome.

Candice’s dress was from Allyse’s Bridal in Las Vegas and her fab headpiece and accessories were supplied by Lady Vintage. 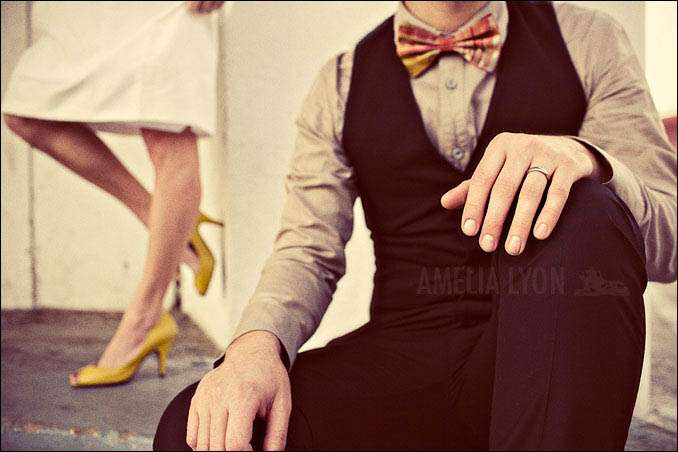 Thanks to Amelia for sharing this shoot with us. Love love love 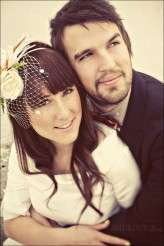 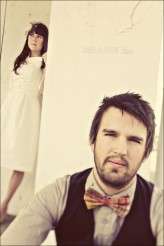 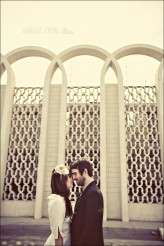 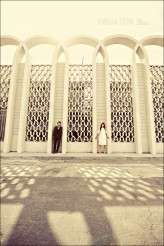 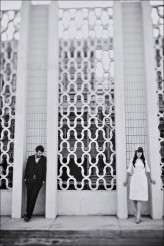 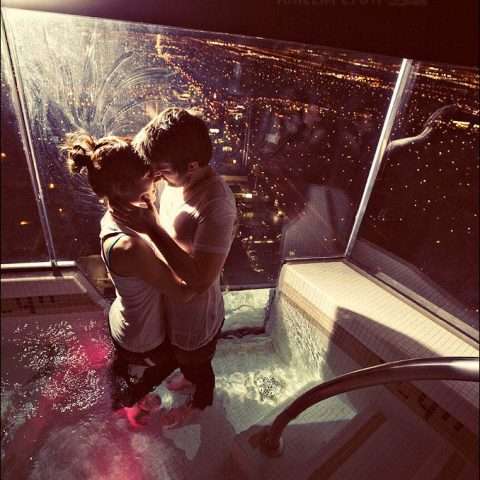 With the entries for the trash the dress contest coming in thick and fast (have you got yours in yet? You have until next Sunday to do so!) I thought it only right to tease you all just a little bit more and show you exactly what kind of photographic awesomeness you can expect if you win the contest! Oh yeah baby...I'm seriously jealous of whoever wins already.