Tiffany & Tyler’s images is one I knew I had to blog as soon as I laid eyes on it. I love all the different elements at play here – the doggie, the Converse, the awesome dress…everything! The couple, who met at school, eloped and called their photographer friends Ashley & Stephanie that very morning to pop down and take some shots for them. They chose locations such as their old school to make the photographs really special.

These two (and Nikki, their adopted greyhound, makes three!) were a true joy to shoot, and Ashley and I are so happy they chose us–they are the true quintessence of White Rabbit Studios! Fun, artistic, flirty, bright, and definitely a bit offbeat–all things we love. And, really, could we have asked for better sunshine? I think not.
We chose two different locations–first, the (unfortunately) soon-to-be-closed East Clinton Elementary School, and then we reconvened for a few quick, fun shots (and delicious gelato!) at the ever-fabulous Sam & Greg’s in downtown Huntsville. 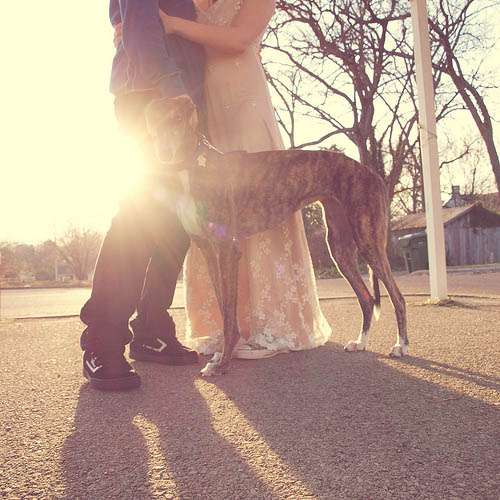 If you want to see more of this awesome set, head over to White Rabit Studio’s Flickr 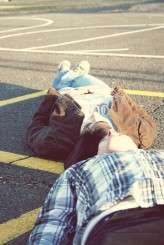 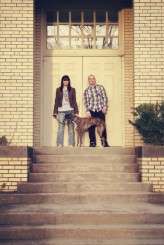 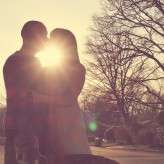 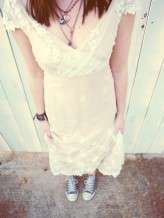 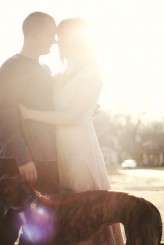 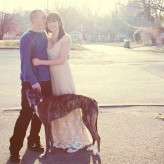 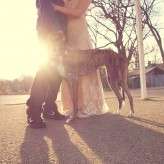 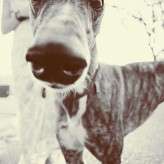 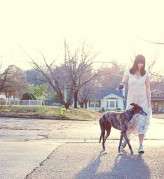 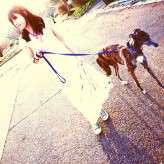 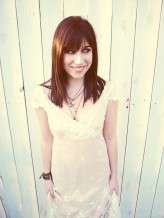