New Yorker David M had the oppotunity to shoot a gorgeous Polish couple on his home turf. He explains:
My dear friend Adam Ludwik has spent over a month visiting America for the first time. He is one of Poland’s best wedding photographers. You can see his work at his website and blog.  Right before he left to photograph another lucky couple on Polish ground I had a chance to shoot his clients Agata and Alfonso right here – in our old good New York. We have visited a few very familiar locations and tried to put a new spin on them.

As always, thanks to David for sharing these stunning images and speaking of New York, have you voted yet for your favourite’s to win the ‘we fell in love in NYC’ contest yet? Boy, is it hotting up over there! 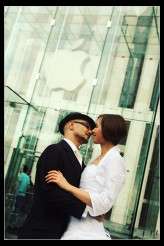 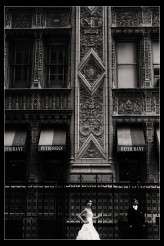 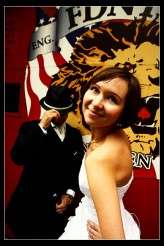