I adore photographer Sarah Pukin’s way of wording these images. Enjoy this and enjoy these gorgeous images!

Once upon a time there was a girl who met a boy. The boy was in a band – when he saw the girl his heart grew and he knew she was the one.

The girl gazed up at him and thought “could this be love at first sight?” As the boy came closer the girl reached her hand out – as he grabbed it they both knew that they were soul mates.

They fell deeply in love.

As time passed the boy and the girl got married and here are a few pages of their story.

Thanks Sarah. You rock! 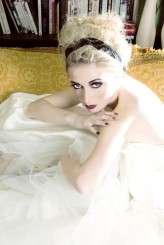 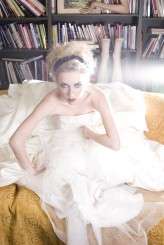 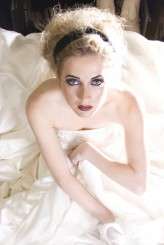 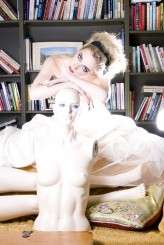 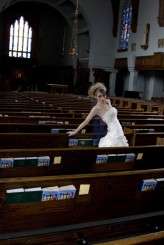 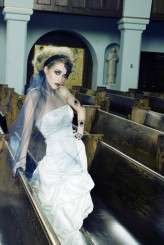 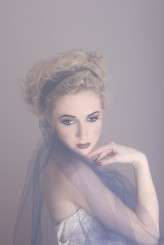 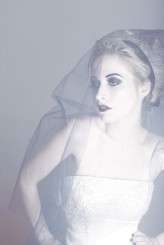 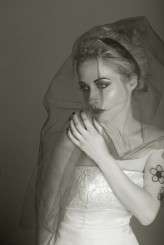