The very gorgeous Noa of Feather Love Photography ran a contest to give one lucky couple free wedding photography (plus a few extra treats including a blog post on eastside bride.) Not wanting to take anything away from the blog du jour I just really just wanted to share some of these gorgeous images and send you on your way over to eastside for all the juicy details (but be sure to come back – I have more gorgeousness to share today!) 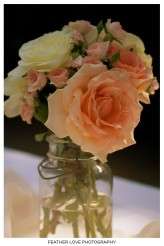 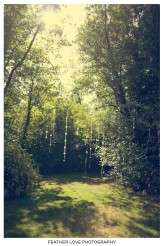 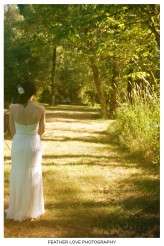 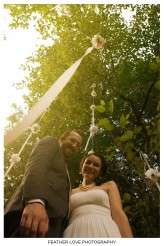 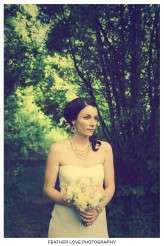 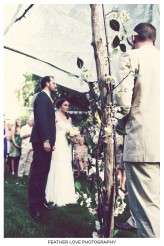 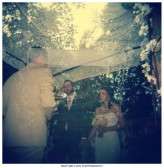 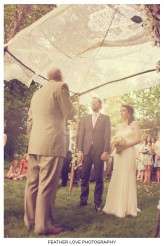 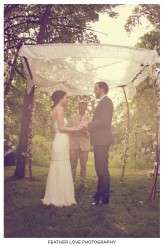 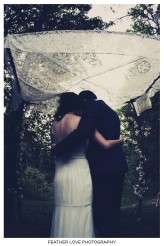 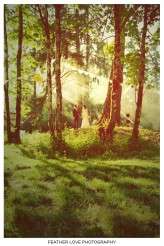 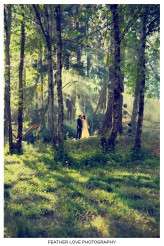 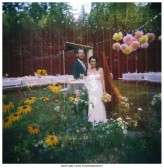 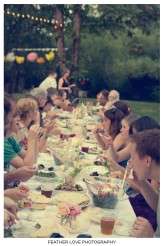 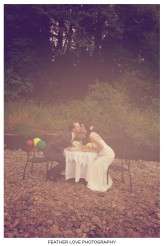 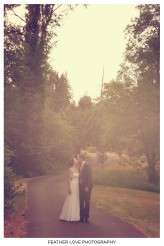 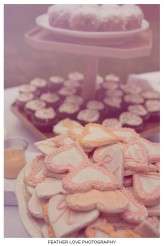 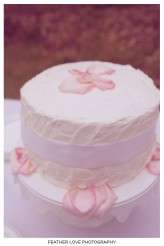 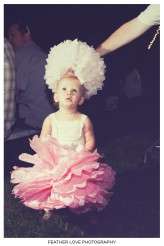 Both lovers off Tolkien's Lord of the Rings, Hannah and Derek wanted their Portland wedding to transport their guests to Middle Earth. The theme was a botanical woodland and the day was unique, intimate, and moody, while reflecting their Oregon roots.