Lizzy and Ed met because of Glastonbury so of course they had to have a festival themed wedding. They named it FUNFEST! “Not only do we love music festivals but without them we’d have never met”, explained the bride. “We were introduced by a mutual friend that we both met completely separately at Glastonbury. He thought we were made for each other so he played cupid and introduced us, and turns out he was right.” 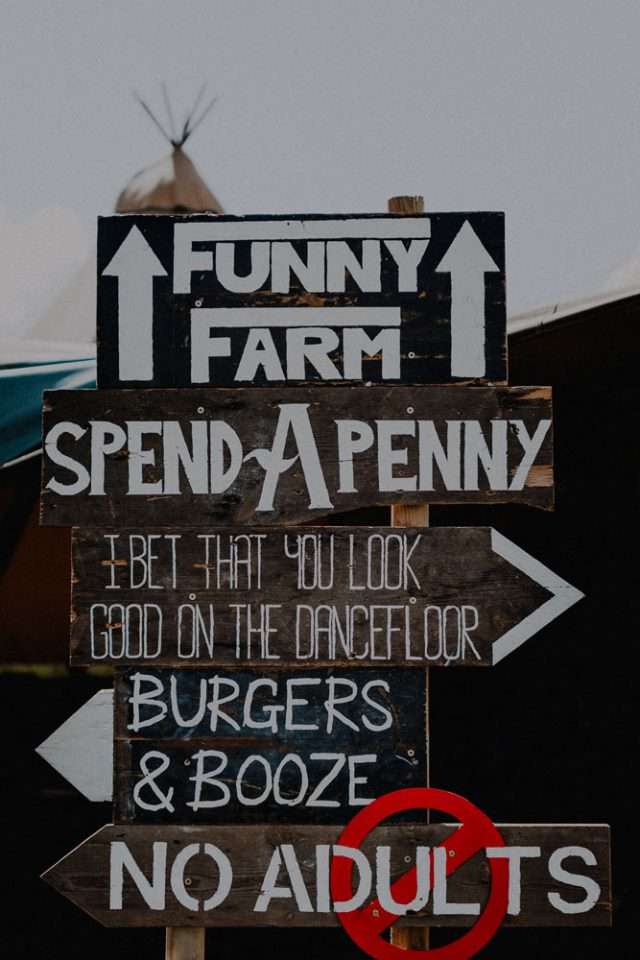 They had originally planned on a London pub wedding, but when they couldn’t find a venue big enough to accommodate their 200 guests, they decided to change their idea completely. “My dream wedding had always been to throw a mini festival but I just didn’t think it would ever be feasible with the cost and logistics”, Lizzy continued. “However there were absolutely no venues suitable in London for the number of guests we wanted and we made a firm deal that we wouldn’t budge on the guest numbers. Our friends and family are so important to us that this wedding was a way of us showing us how much we loved them so to have to cut people wasn’t an option. This is when we decided to look into hiring a field and organising a festival style wedding.” 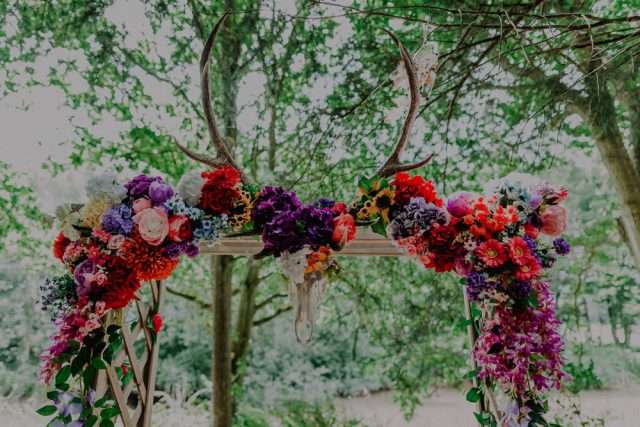 In the end they discovered Fern and Field in Rolvenden, which ended up being just what they were looking for. “When I found it, it looked far too perfect and I couldn’t understand why it hadn’t been booked. It turned out that thy had only just started hosting weddings and we were one of the first. We arranged to go that Saturday and when I say it is magical that’s the biggest understatement. It has a lake, a vineyard, bluebell woods, acres and acres of fields and the view over the Kent countryside blew guests away.” 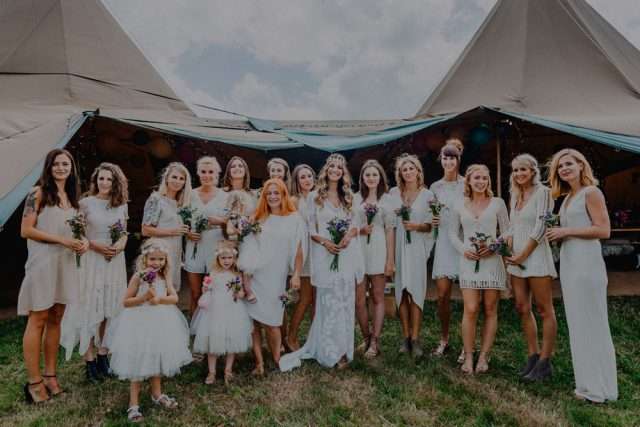 “A big appeal of having this type of wedding was that the vibe would be very relaxed and so having food trucks made perfect sense as this would mean that people would be free to sit wherever they liked and also eat when they felt like it. I love going to traditional weddings but for me personally I like the idea of people being able to move around and get meet and speak to new people easily.” 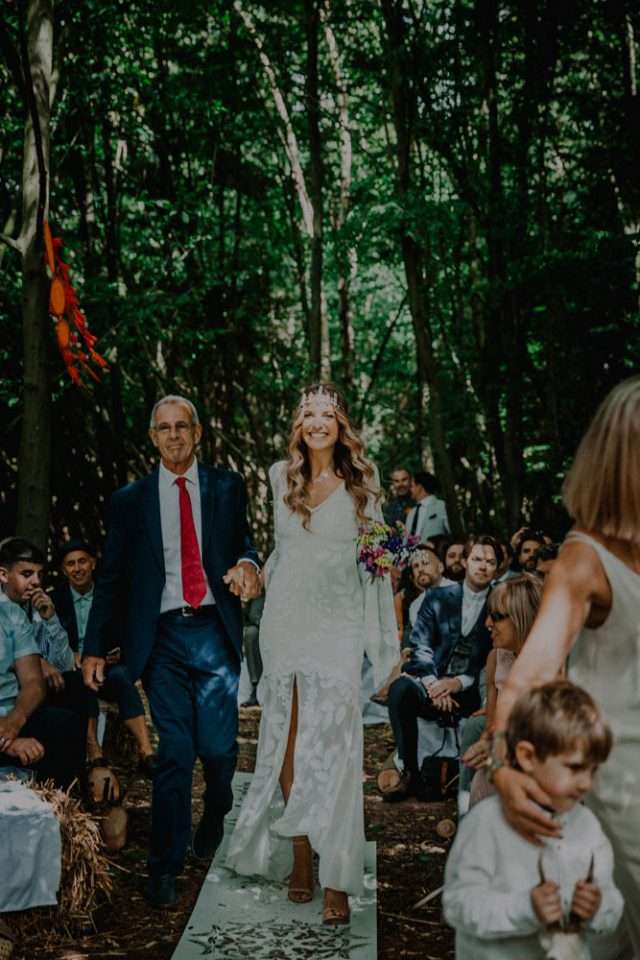 The ceremony was such a special moment for this pair. “I’m aware that what I’m about to say is a total cliché but it was truly magical”, she said. “A few days before the wedding the forecast changed from glorious sun to rain and storms. We had taken the risk and planned a lot of the wedding outside, with the ceremony taking place in the woodland on the farm which is set behind a beautiful lake. It was pretty devastating that we were going to have to move everything into the tipis but on the morning of the wedding the forecast changed to showers and sun so we took the risk and decided to go with the original woodland ceremony plan. During the actual ceremony the sun was blazing through the trees in the woods and it couldn’t have been more perfect. My sister officiated the ceremony and we wrote our own vows which include lines that we had painted on signs around the farm. I came down the aisle to Stevie Nicks Edge of Seventeen and my 16 (!!) bridesmaids were all stood behind us while we said our vows which was really special having them so close.” 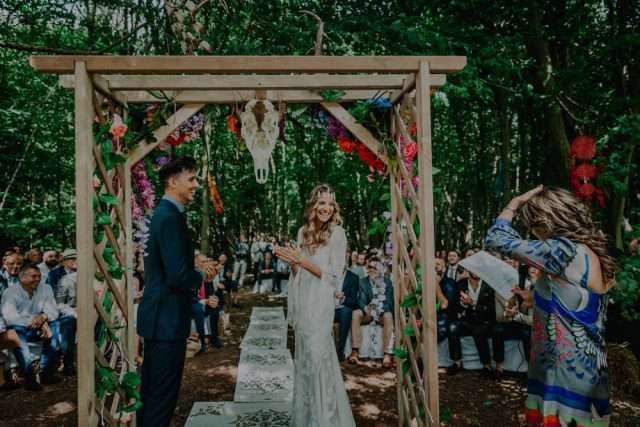 Their biggest expenses were the tipi hire and their photographer, but they were worth every penny. “Our photographer, Seth, was recommended to us by a close friend and we were so lucky to have him. He managed to capture the day in a way that was just magical. He came and photographed the set up day too, so by the end of the wedding he was like part of the family. I lost count of the number of people who came up and said how lovely he was. When people say ‘the day goes so quickly’ you just nod and don’t pay much attention as you’re so busy with all the prep and you are arrogant enough to think that won’t be you, but that advice could not be more true. The difference between a good and an amazing photographer is one that can capture the essence and energy of the day so when you finally get the photos back you are literally transported back and you relive memories you didn’t even know you had. I know quite a few of the guests now have his pictures on their walls too!” 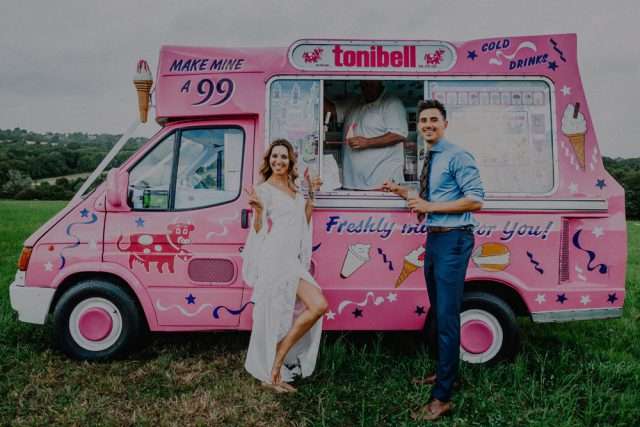 “The best thing about planning the wedding was what a collective group effort it was”, she concluded. “In retrospect the one thing I would have done differently would to have been to try and not expect everything to be perfect. I plan events as part of my job so I know things don’t always go according to plan, but when its your wedding things suddenly become very different and all rational thinking goes out the window. When the weather reports started turning bad, I had a minor breakdown and it was only my wonderful, positive husband who carried me through and made me get a grip. It was actually a really good life lesson that nothing is ever perfect nor should you want it to be. The minor details that didn’t go according to plan really don’t matter in the grand scheme of things and no one apart from you has a clue anyway. Plus, it’s often the hiccups that make for the funniest part of the day. As Ed said to me, everyone there just wants you to have the best day ever so if anything did happen to go wrong everyone one would chip in to make it the best day no matter what.” 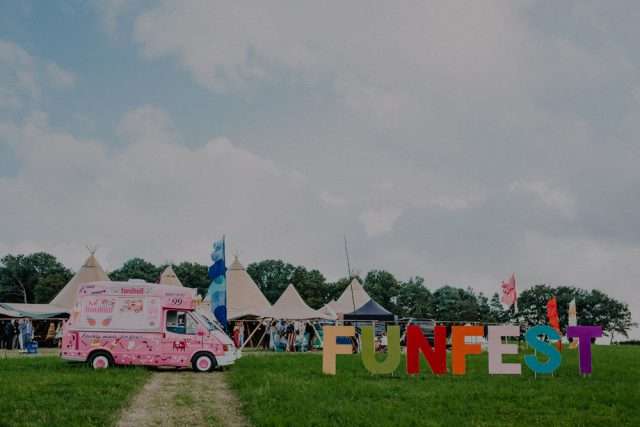 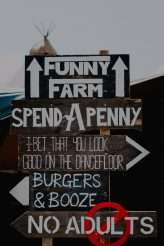 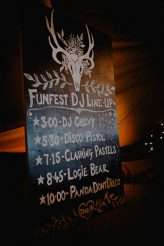 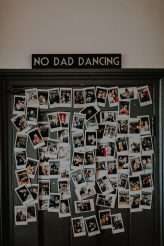 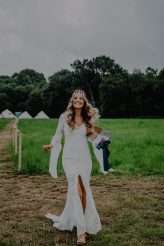 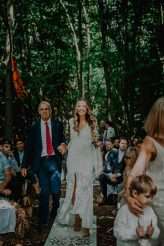 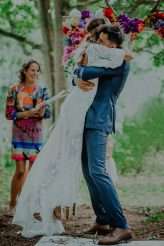 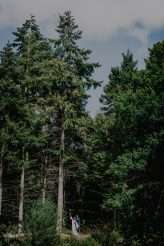 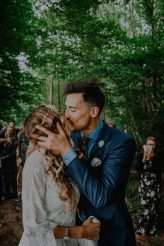 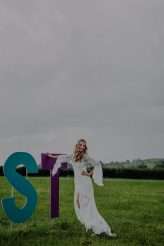 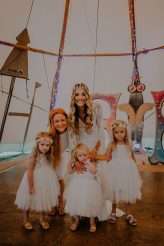 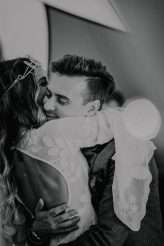