They flew over to Las Vegas to elope, but Sally and Stuart still wanted a party back home in Birmingham to celebrate with their loved ones. “Our wedding was themed around kitsch, Vegas and movies with cheesecake”, said the bride. “We had a Las Vegas elopement on Valentine’s day because we visited the travel agent on a whim during Christmas and found ourselves with six weeks to organise our outfits! We got married at The Little White Wedding Chapel by Elvis. Our friends and family watched over the internet and when we got back, we promised our family and friends a party so we wanted to bring a bit of Vegas to them.” 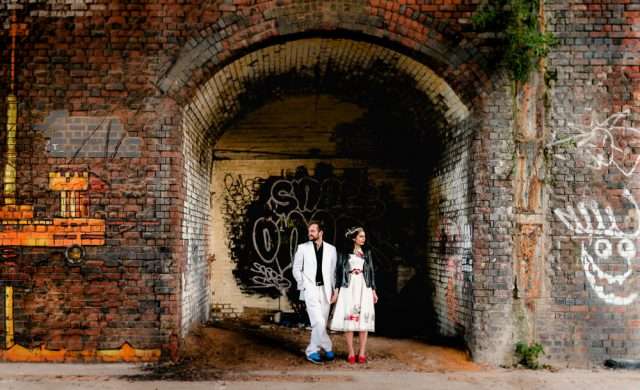 The party was held at The Bond Company in Digbeth. “It was easy for everyone to get to and we had been to some fun events and food markets at the venue. Digbeth is also very vibrant with constantly changing street art and we wanted our photographs to reflect that. We chose our photographer Lisa Carpenter, based on wedding photos she had done in the area for another wedding and on the day, she had scouted out areas with awesome street art for us to be photographed in front of.” 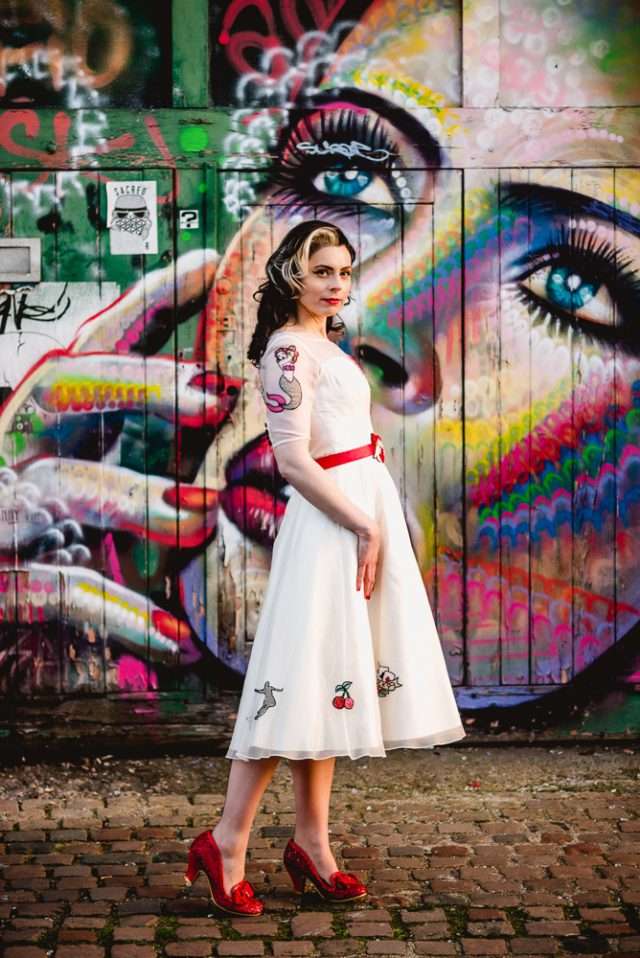 The bride wore a gorgeous tattoo-inspired dress made for her by The Couture Company. “We love Rockabilly and 1950s culture and our wedding outfits reflected that. My dress was ‘tattooed’ with images that were personal to us such as lindy hoppers, black cats, mermaids and decks of cards. Stuart even managed to get himself some blue suede shoes. We also decided to keep our celebration very informal, we didn’t want to stress ourselves out with speeches and ceremonies so we focused on the important things – a cocktail reception, BBQ, dancing and cheesecake.” 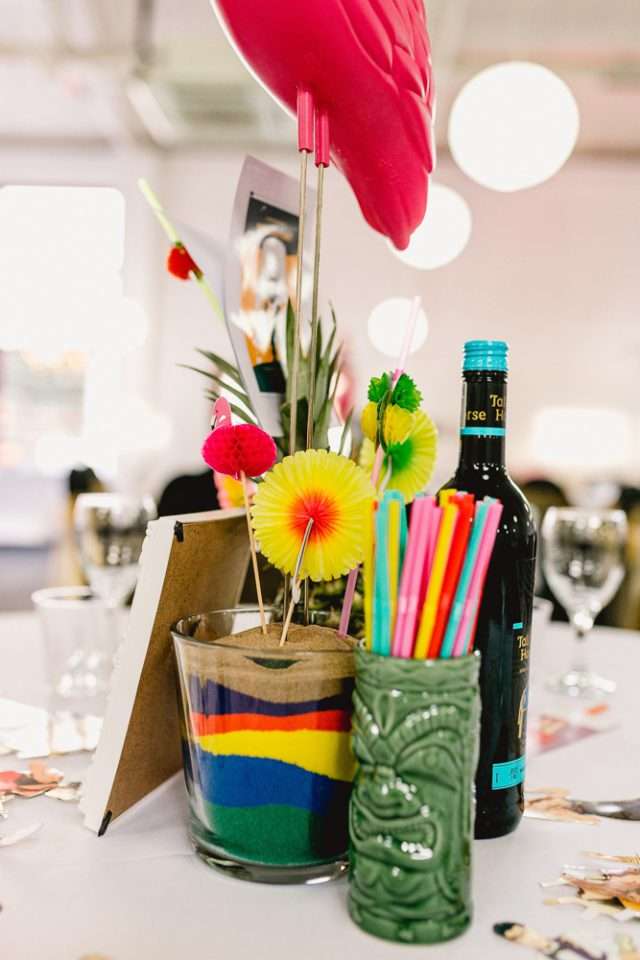 “We made the centrepieces using lawn flamingos. We bought them from eBay and secured them in oasis in vases, then filled them with coloured sand. My mum made them little veils and dickie bows for an extra wedding touch. I also collected tiki mugs, the first one was bought in an antique store in Las Vegas and I managed to buy most of the rest online. The final one we finally found a few weeks before the wedding in a local charity shop, I could have cried with happiness when I found it. We didn’t want to use real flowers as they aren’t really our style but we did think a little bit of greenery was needed so we added pineapples on each table. They were actually very useful as we displayed movie postcards and novelty cocktail sticks within the leaves.” 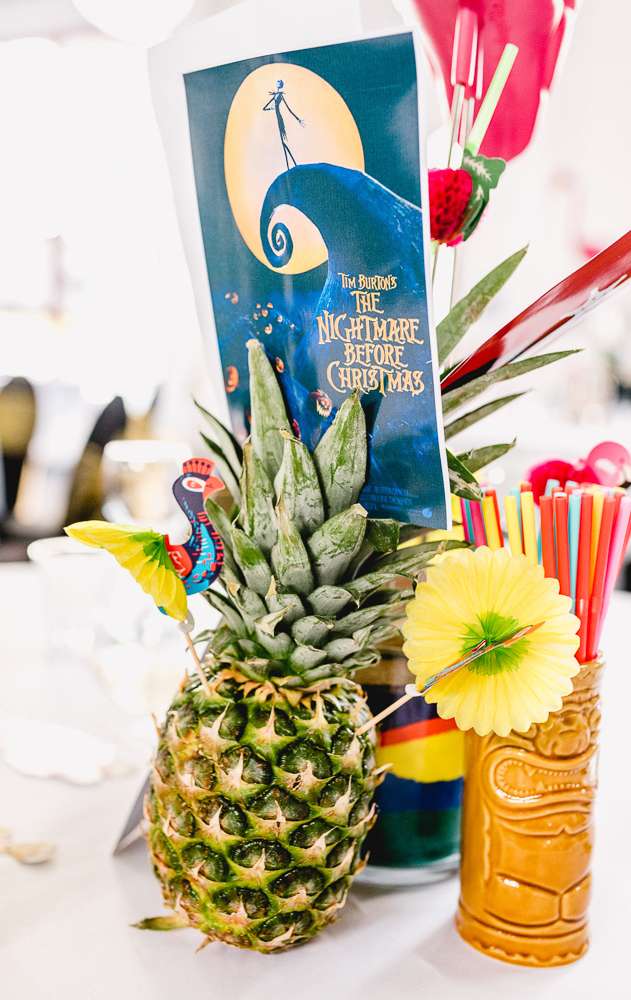 “We named our tables after our favourite films and as place settings/favours I used movie stars paper dolls. I cut out paper dolls and their outfits for each guest and it went down a treat, they were almost too popular and there was a bit of envy over the Sigourney Weaver doll complete with Ripley outfit and Jones the cat!” 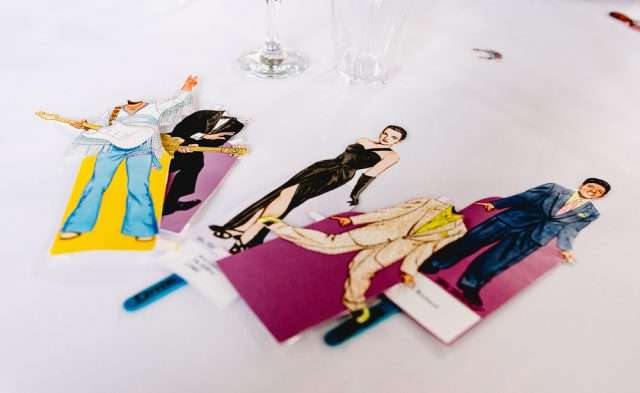 “We had a sweetheart table rather than a top table and instead of paper dolls we had Elvis and Priscilla Barbie dolls and and a vintage Sindy wedding playset that I found on eBay. We are amazed that they survived the night unscathed. To fit in with our movie theme, we set up a projector and throughout the evening it played The Goonies and Groundhog Day so anyone who didn’t fancy dancing could watch them.” 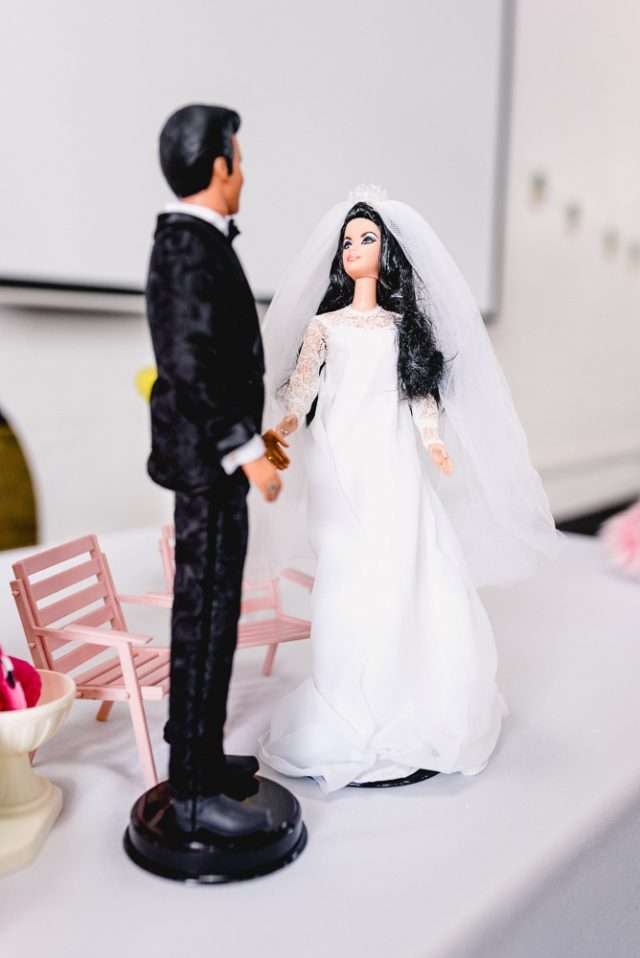 “Booking suppliers was stressful at times”, she explained, “and I wish I’d known before we started planning how quickly people can get booked up! Don’t procrastinate on booking if it’s something you really care about.

“We would advise other couples to do what is best for them and don’t try to please anyone else. We set out our vision very explicitly and our family and friends were amazingly supportive and we didn’t feel that we had to include anything that we weren’t comfortable with. We were also mindful to keep remembering that we wanted a marriage, not just a wedding, so if something went a bit wrong, it’s not the end of the world – it’s only one day!” 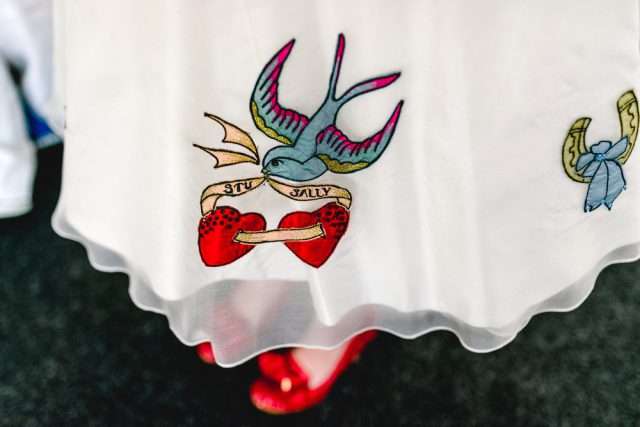 “I’d also like to say that Rock n Roll Bride has been the most amazing resource for us. Our most productive planning sessions were when we went to the pub with a stack of Rock n Roll Bride magazines and no external interference! We also got so many ideas from the blog and the private Facebook group allowed us to share ideas and get inspiration from other weddings. I have loved getting to know other like-minded brides and without them I would never have found our photographer and venue.” 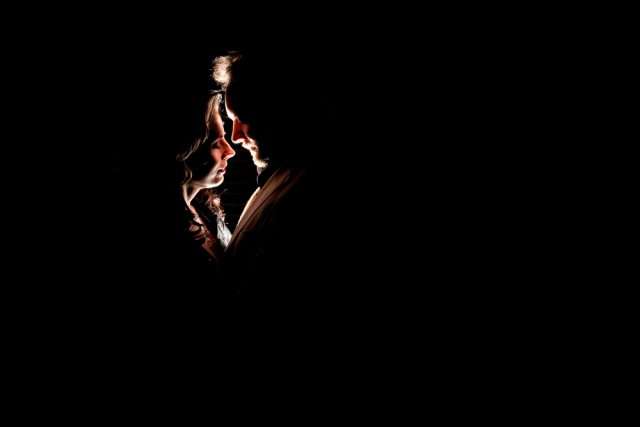 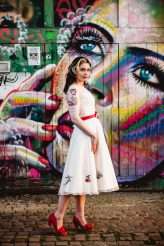 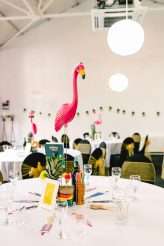 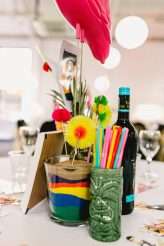 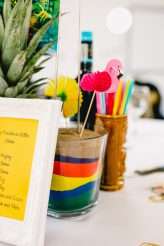 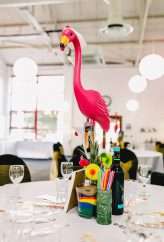 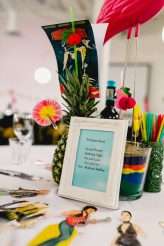 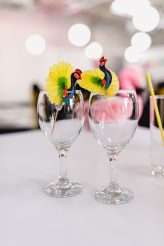 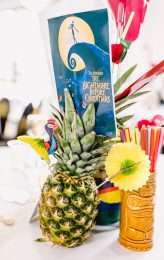 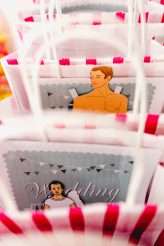 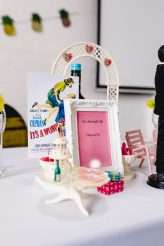 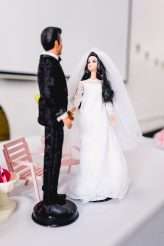 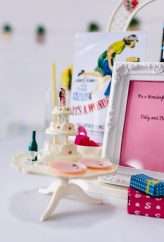 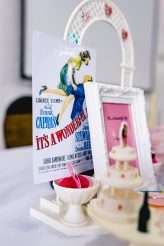 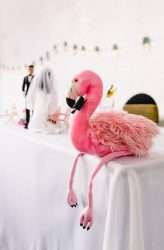