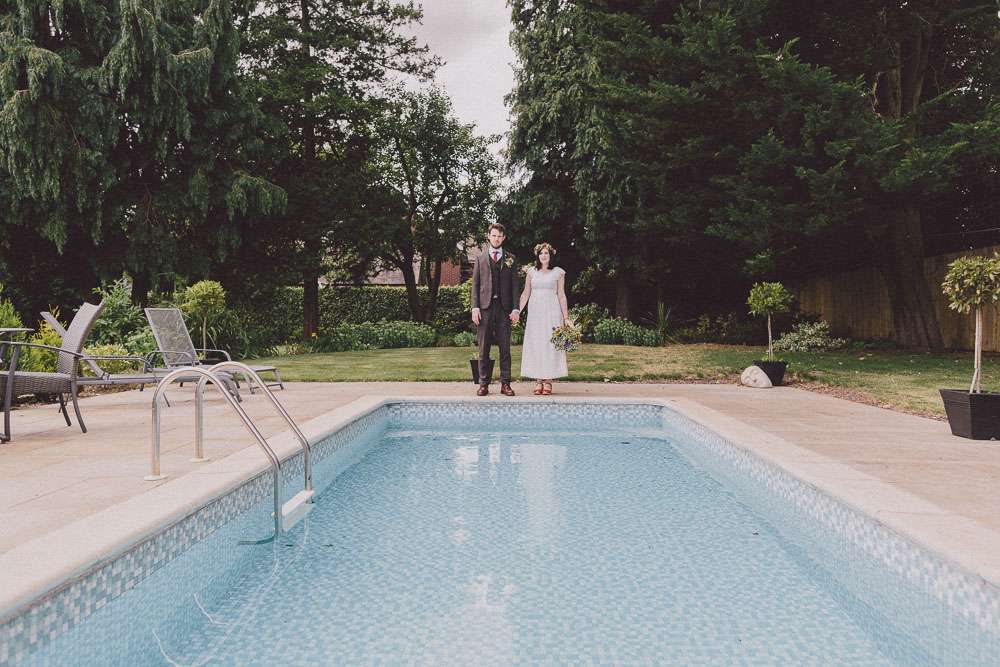 Dave and Vicki’s Hull wedding was colourful, fun and laid back. They were inspired by bright colours, geometric shapes and wild flowers. They also had lots of Lego details such as the amazing table plan (so creative!) and the table numbers.

“We tried to stay away from the stereotypical big white wedding as we just didn’t feel like that was us and we wanted the day to represent us as a couple”, Vicki explained. “We basically just wanted a big party and for everyone to have as much fun as as.” 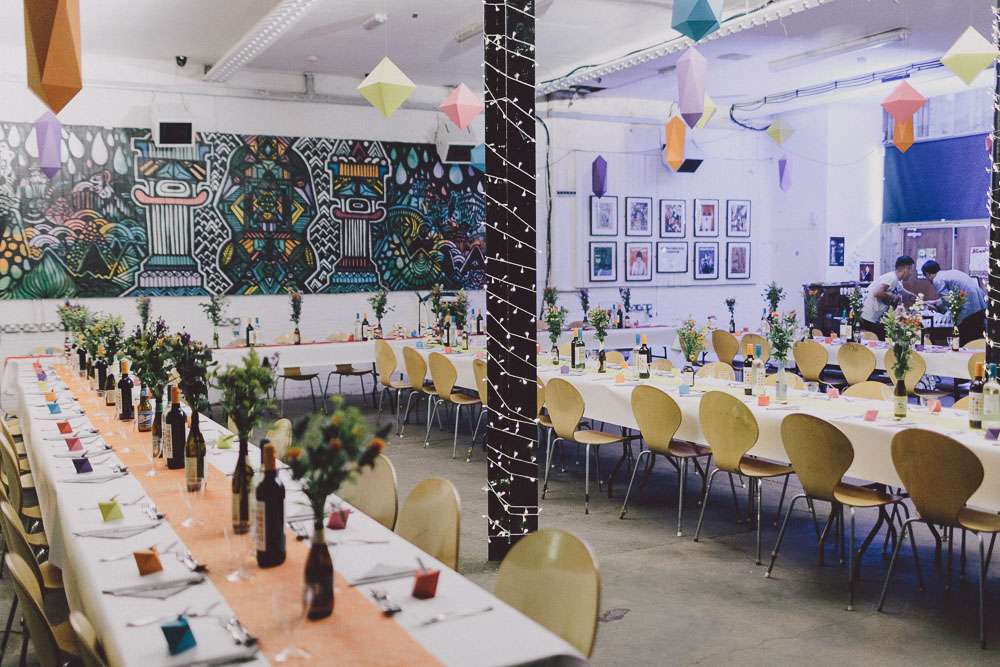 “I walked down the aisle to a Yann Tiersen song from Amelie which is one of our favourite films and something that came up in conversation on our first date. I was really relaxed all morning but then as soon as we arrived at the venue I was suddenly really nervous to walk down in front of everyone. I got a bit teary during the vows but Dave soon lightened the mood once we were officially man and wife by lifting my arm up and cheering which got a big laugh off everyone! We then walked out to one of our favourite bands Belle and Sebastian and headed straight off to take some photos.” 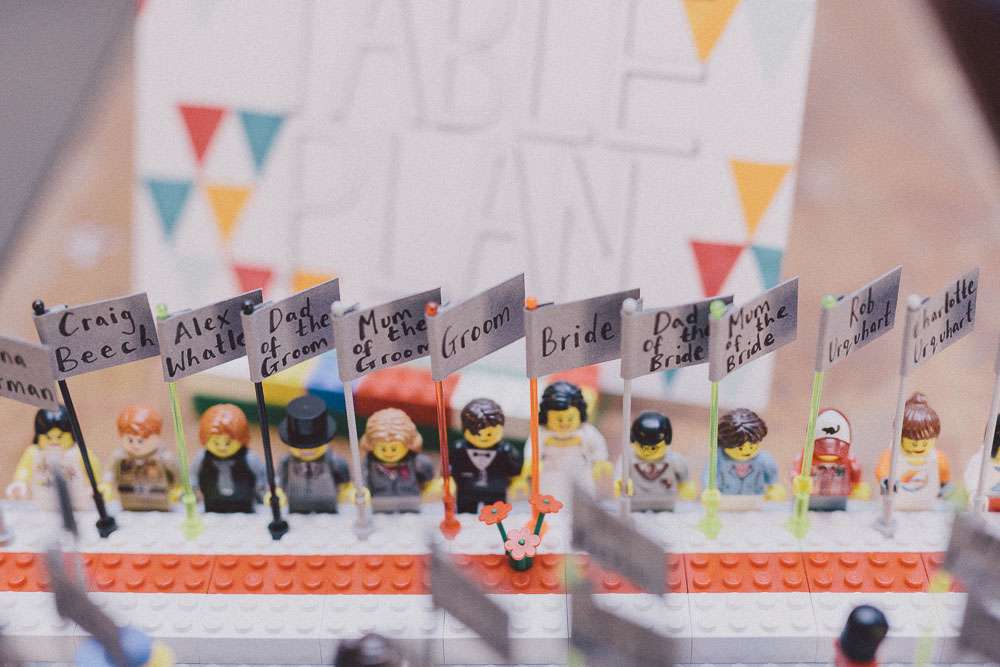 The couple spent £10,000 and their single biggest expense was their photographer. “We always said that the photography was one thing that we wouldn’t scrimp on as we had a very clear idea of how we wanted the images to look”, Vicki continued. “We needed a photographer who had a similar vision. We cannot fault Chris and Helen from Scuffins Photography, they were absolutely fantastic!” 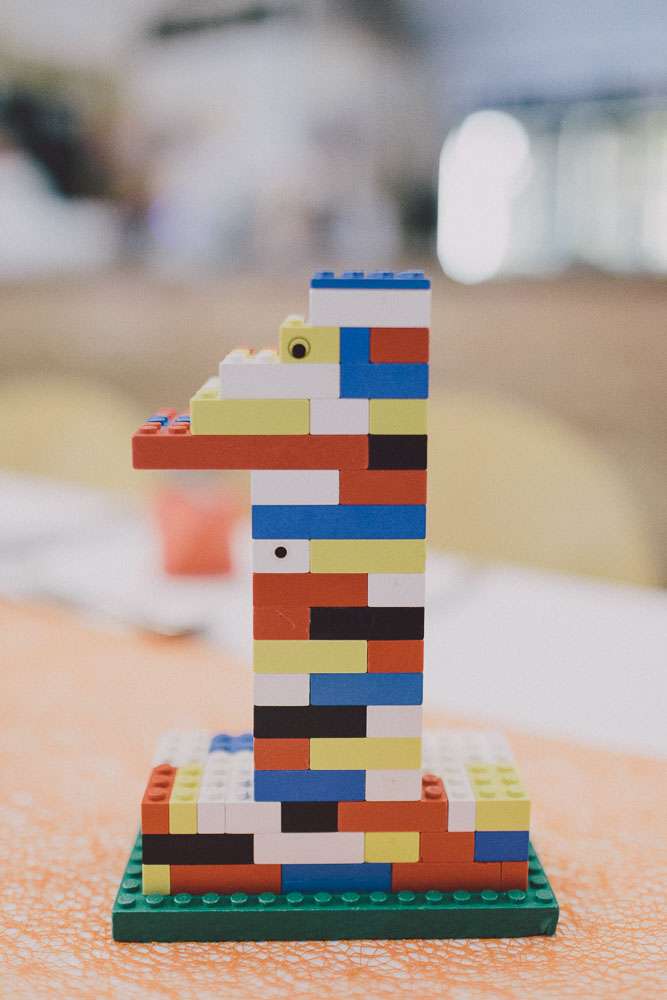 “We saved cash by doing DIY invitations, décor and favours. We didn’t intentionally try to save money, but by making things ourselves they came in cheaper. Fruit, our reception venue, did allow us to bring our own wine so Dave managed to get a massive 40% discount off something like 20 cases as at the time he was working at a local supermarket so that saved us a big chunk! Our cake was from Marks and Spencer and my aunty made the bridesmaid dresses.” 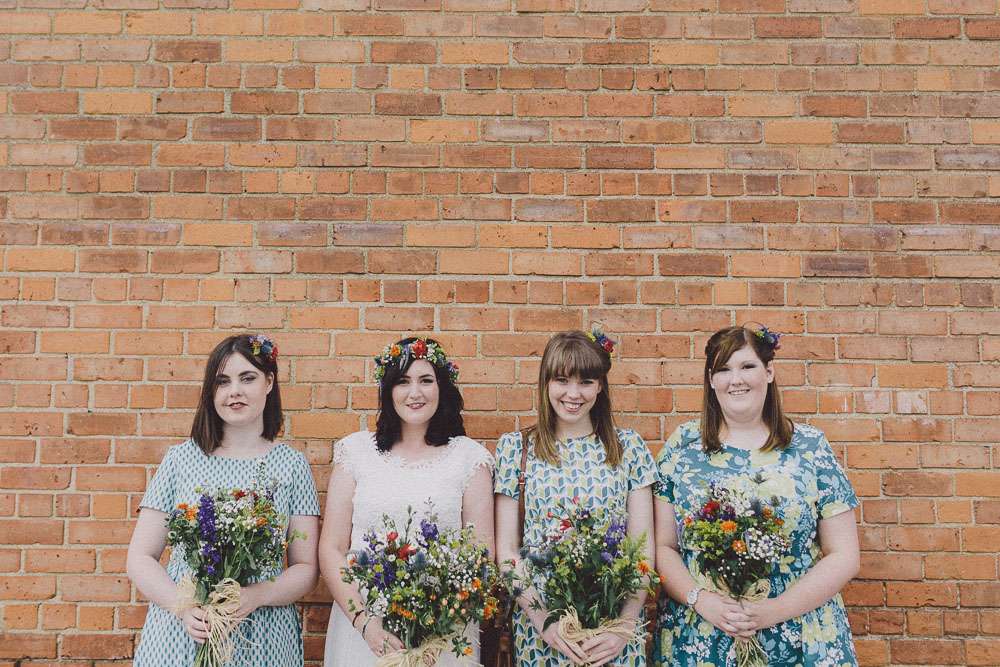 “The best thing about planning a wedding is being able to do exactly what you want and being able to get stuck into the designing and making of all the decorations for the day”, she concluded. “It does take over your life completely and even when you’re not actually doing anything for it you are thinking about it! There is nothing we’d change about our wedding, it was everything we could have hoped for and loved every single minute!” 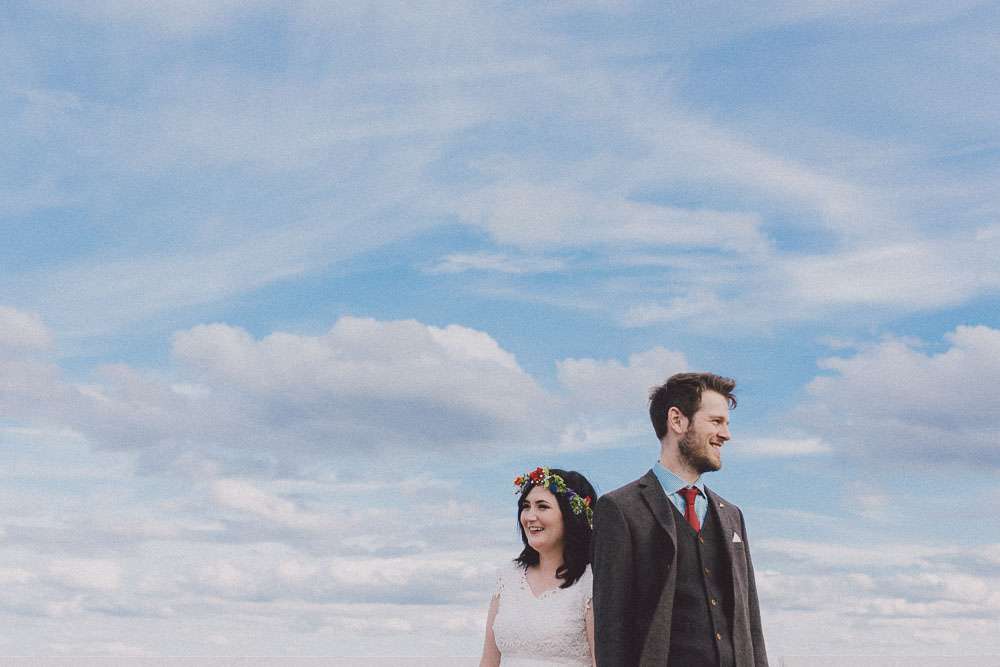 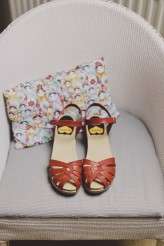 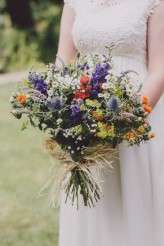 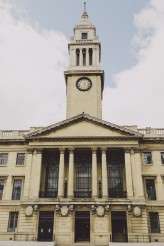 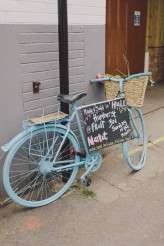 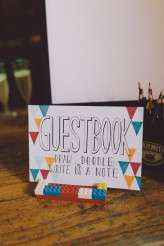 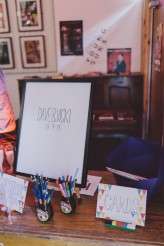 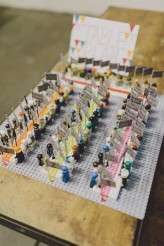 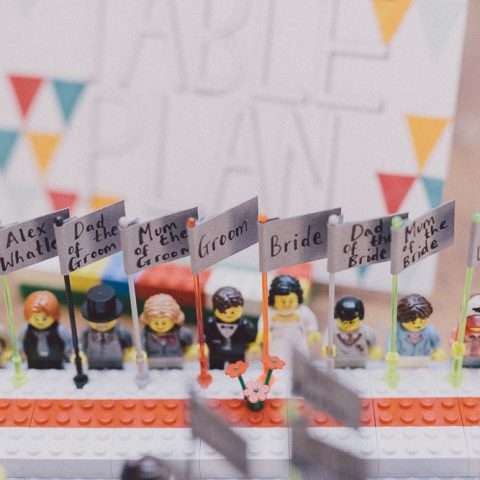 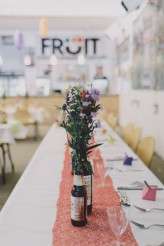 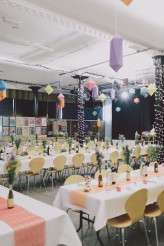 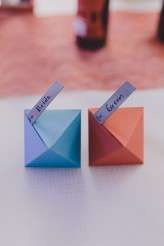 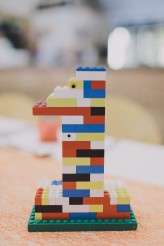 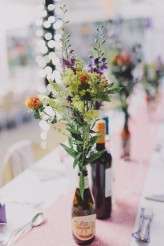 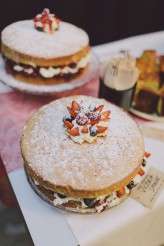 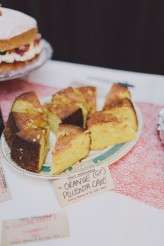 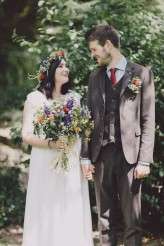 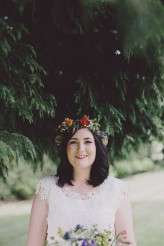