Originally Ashleigh and Daniel really wanted to run off to Vegas to get married, but Ashleigh being 6 months pregnant kind of scuppered those plans! They still wanted to have their wedding on their own terms though so they keep things casual and intimate. They had just 11 guests and had their reception at restaurant in London. 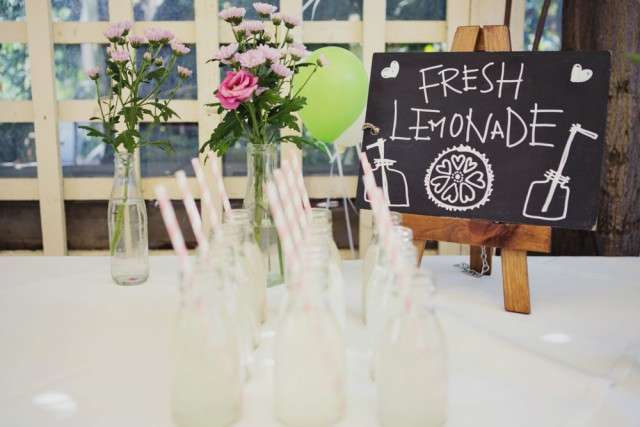 “We knew when we decided to get married that we didn’t want to do it conventionally”, said the bride. “We both wanted to getaway for a fun, intimate and laid-back day. Actually, we had pretty much made our minds up on travelling to Las Vegas, as we loved it when we were out there in 2011, but when we knew I would be pregnant we opted for something closer to home and London is one of our favourite cities.” 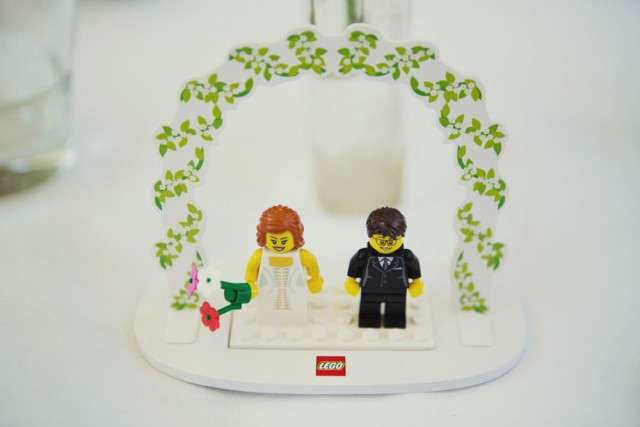 “I guess most brides are not 6 months pregnant, but you know, I absolutely loved being pregnant on the day!” she laughed. “It was the best I had ever felt and having our baby there with us made it extra special. The photography documents two exciting events in our lives.” 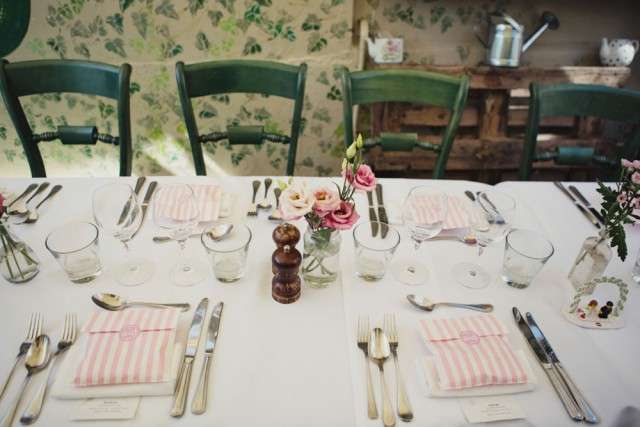 The couple had Lisa Jane photographing their wedding. “The biggest expense was the photography and it was absolutely worth it. It was the most important part of the day for us, having a photographer we trusted, knowing we would have photographs we would love to look back on in years to come. Everything else – like, the dress – to me, could look and feel good without having to spend a fortune. We knew we didn’t want to spend crazy amounts on our wedding and we knew what was important to us early on. We wanted the day to have an edge about it too, not over planned. Like, we didn’t book cars for the day; we just grabbed a couple of black cabs to the venue. I did my own make up and just popped into a nearby salon to get my hair blow dried on the day.” 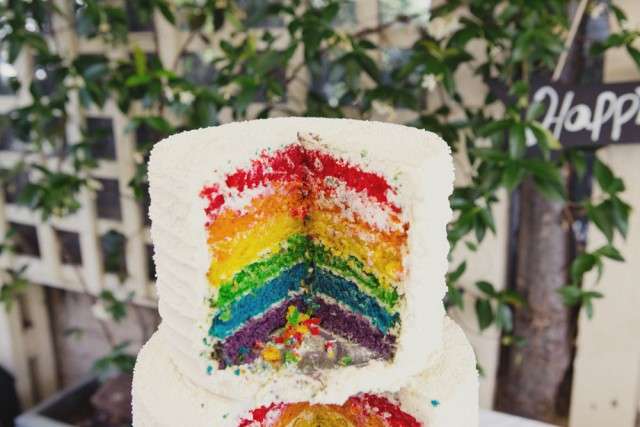 “Planning the wedding was really fun from start to finish”, she concluded. “With each booking and with each day closer we got, the more exciting it was. Ism now thinking about how I can plan our vow renewal… in Vegas of course!” 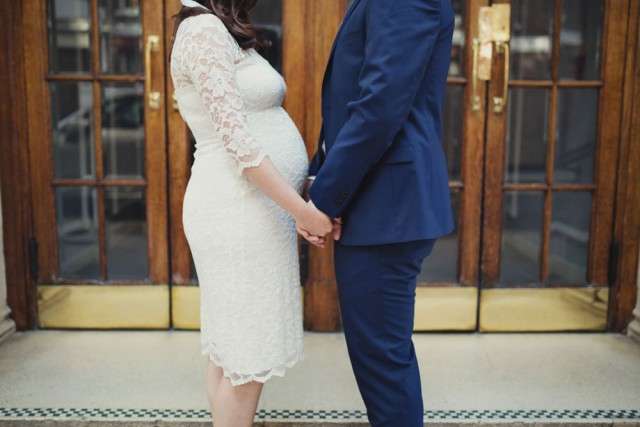 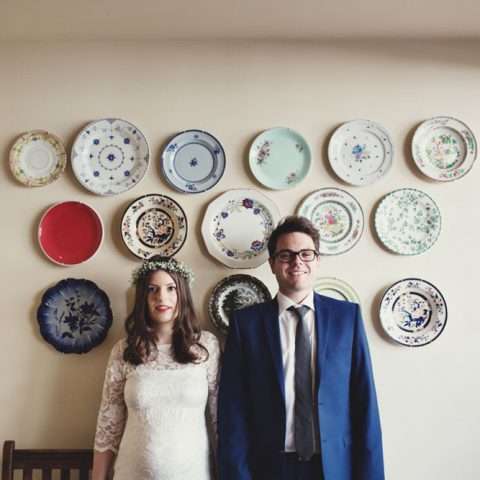 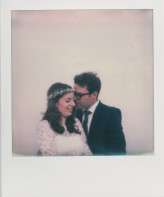 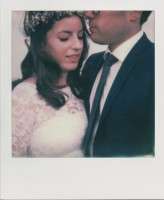 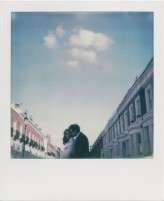 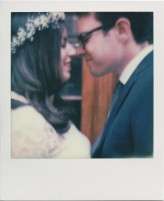