If you want to do things low key, intimate and completely on your own terms for your wedding, they Anna and Mark’s big (well, small) day is going to inspire the hell out of you! They were married on December 29th at Camden Town Hall.

“Mark asked me to marry him the morning that I left for a two-week business trip and we agreed that we wanted to get married quickly while my best friend and his husband were in the UK from Texas”, Anna explained. “Mark’s daughter was here from New Zealand too, so we picked a date that was just over a month away. We told very few people before the day, which helped keep it personal and without any sort of pressure to make it more of an ‘event’. Fortunately everyone has been very understanding of this once the news was out and just been really happy for us.” 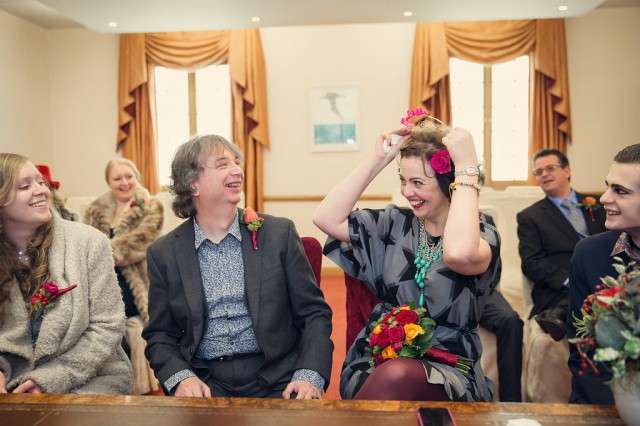 “Keeping it small was really important to us”, Mark said. “We chose four people each as a guests. Keeping it quiet kept the pressure off. I think getting all the build-up on social media beforehand would have been too much. Although being the centre of attention on Facebook for two whole days afterwards was really touching.”

After the ceremony they had drinks at the World’s End in Camden, and lunch at Honey and Co. “We just reserved a table for our ‘reception’ at my favourite restaurant, Honey and Co. on Warren Street”, said Anna. “We didn’t tell them it was a wedding or anything.” 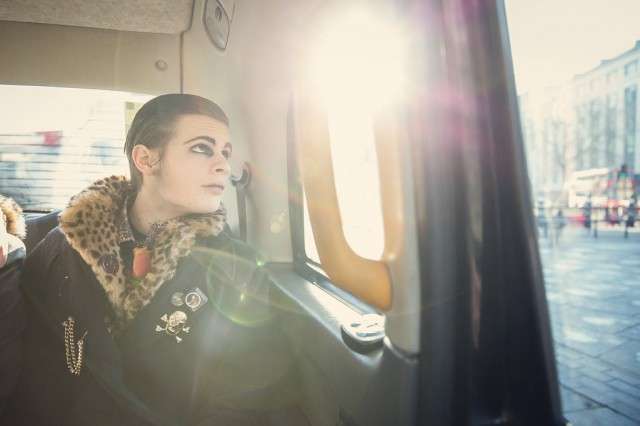 The bride wore a dress from Vivienne Westwood, boots by Ann Demeulemeester (which were passed down to her by her sister) and after they said the ‘I dos’ she put on a bespoke headband with her new married name on by Crown and Glory! “After a couple of false starts I bought my dress on my birthday two weeks before the wedding and liked it with the nylons, coat, necklace and boots I was wearing at the time so just repeated the whole look for the day itself. I was really pleased to find the bespoke headband idea from Crown and Glory as changing my name was important to both of us and I knew Mark would like it.” 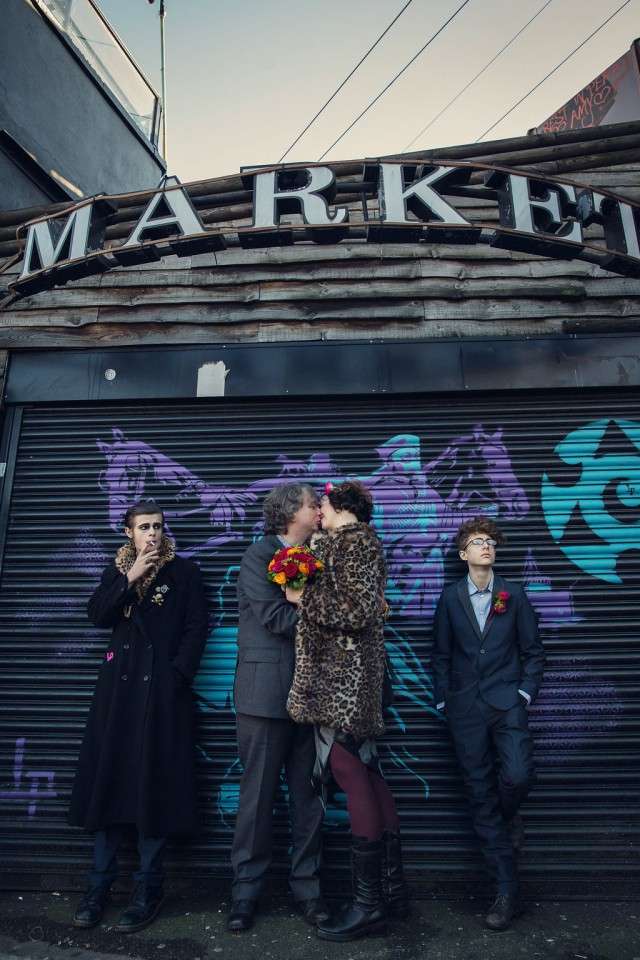 “We got cabs everywhere on the day and had no plan at all for the bit between the ceremony and lunch”, she continued. “When we came out of the town hall we stood outside saying ‘What shall we do now?’ and my son said ‘Let’s go to Camden Lock!’ so we all jumped into taxis that took us 5 minutes down the road where we did photos and then went into World’s End for a drink.” 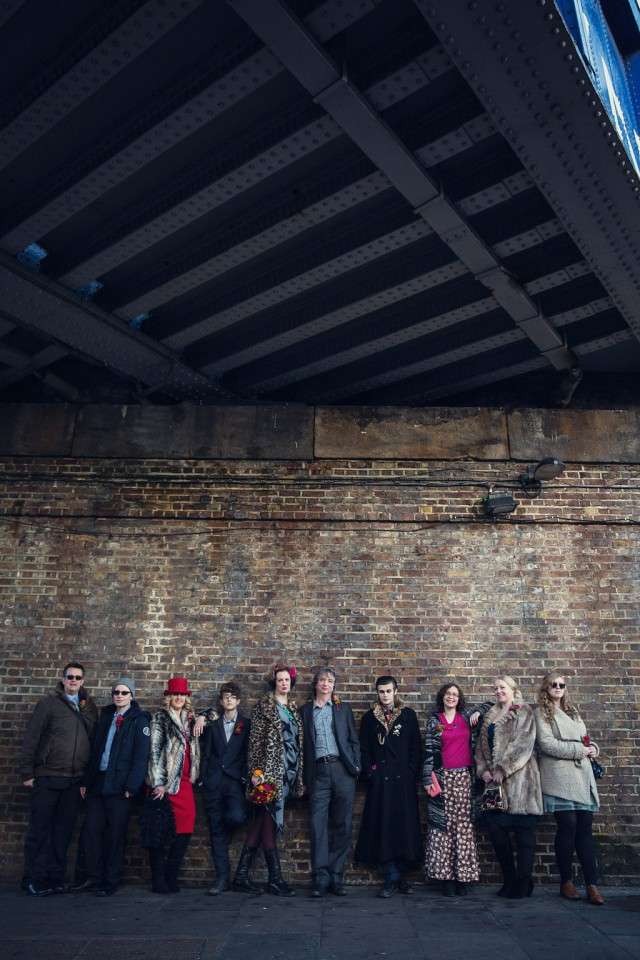 “My advice to other couples would be sod everyone else and do exactly what makes you happy!” Anna laughed. “I love seeing pictures of big weddings with incredible attention to detail, but it’s not what we wanted for our own day. No couple should feel any pressure to do anything other than exactly what they want for their wedding, budget and circumstances allowing.” 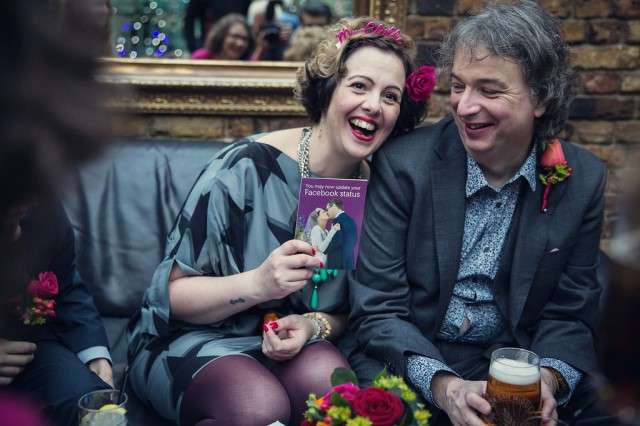 “Also be totally honest with your partner about what you want on the day”, Mark concluded, “and communicate clearly what are the important bits for you and which bits are more negotiable. As it turned out, we agreed on nearly everything, and the bits Anna was adamant about sticking to, she was right to stick to (like the photography). Also, the surroundings for the venue didn’t matter, it’s just a place, but little things, like the ‘Mrs Childs’ headband, were really special for me, so look to those simple things rather than the big things, to make the day amazing.” 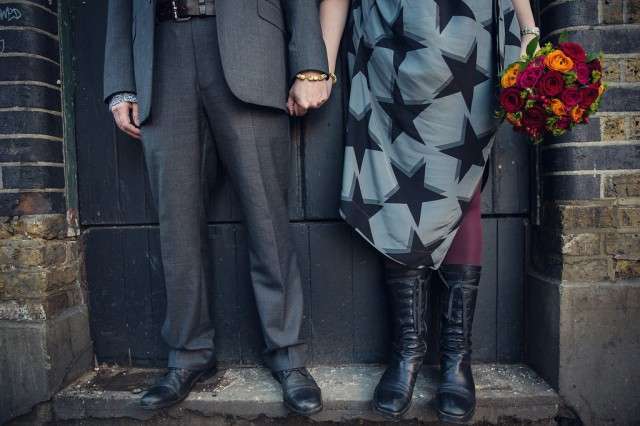 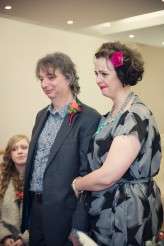 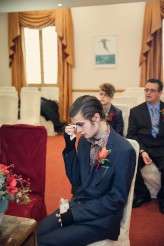 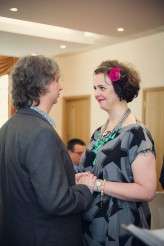 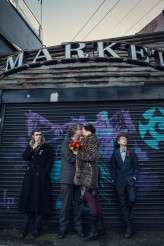 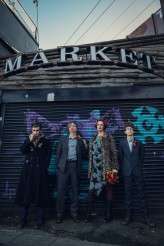 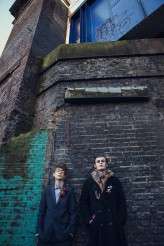 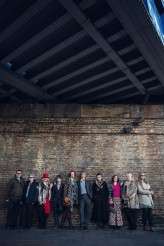 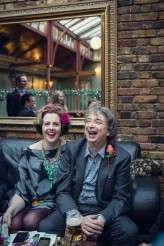 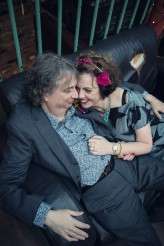 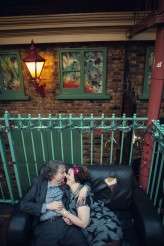 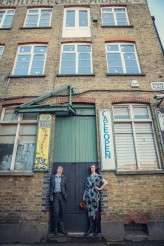 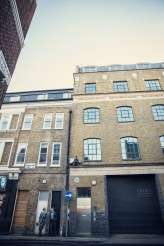 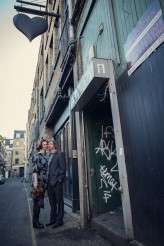 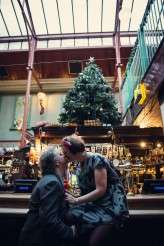 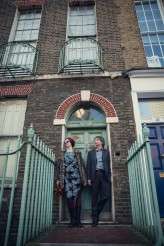 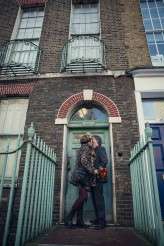