Including your biggest passion, obsession even, in your wedding is highly encouraged from my corner, and no-one is more passionate about the Rolling Stones than Julia and Chris. The wedding took place in May in Chelsea, London. 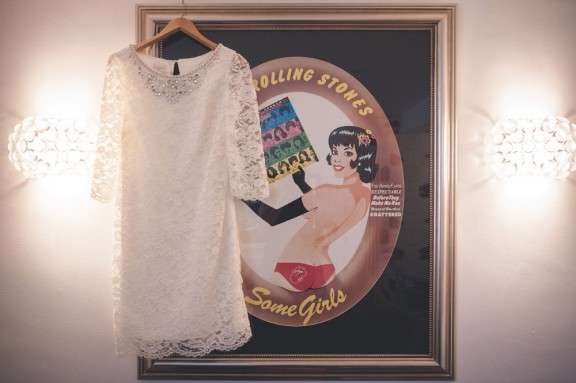 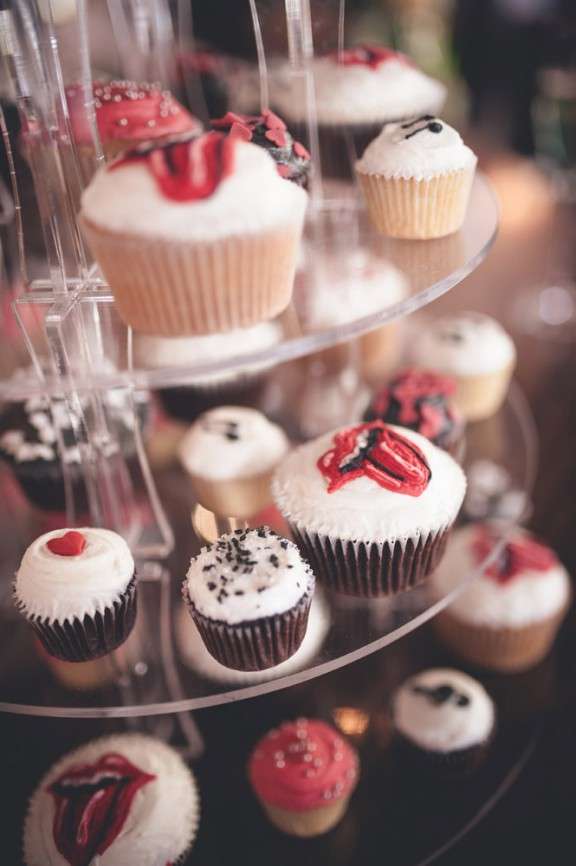 “We met at, surprise surprise, a Rolling Stones gig where we were introduced by a mutual friend,” Chris explained. “We are both huge Stones fans and neither of us have missed a tour since 1976. All our friends know that both of us are huge music fans in general and not just the Rolling Stones. To reflect that, we had the vinyl integrated in the flower displays, the guitar picks on the tables, the musically decorated cupcakes and the soundtrack throughout the evening. During the ceremony we had Lou Reed’s ‘Perfect Day’ playing, and indeed it was, being surrounded by all our friends and of course marrying my bride!” 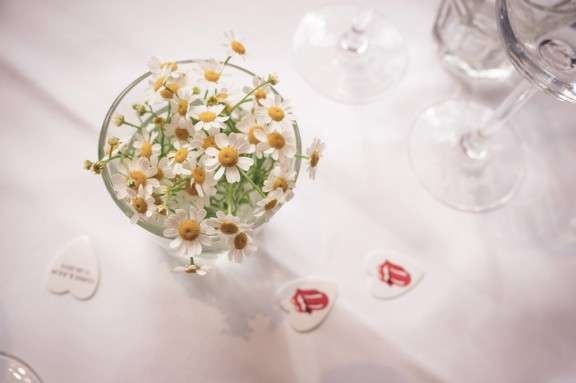 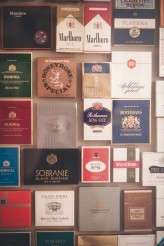 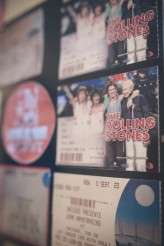 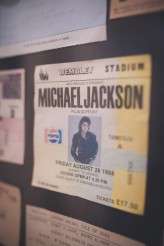 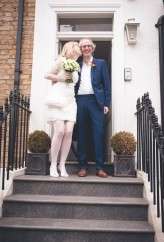 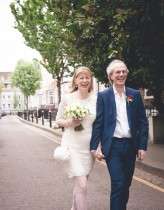 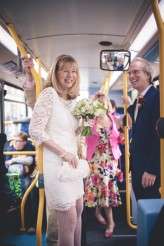 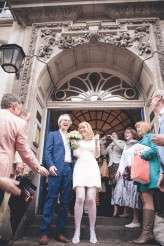 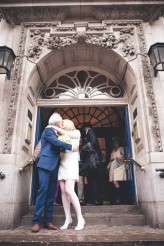 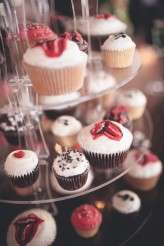 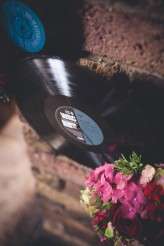 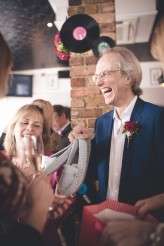 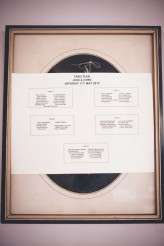 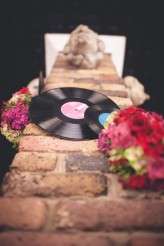