I found Olya & Denis’ wonderful anniversary shoot, taken by Russian photographer Zaporozhets Sergey and knew I had to feature it. I know someone is going to fall in love with this girl’s acid bright neon and purple Asya Zhukova dress and her fab homemade birdcage-style-veil. This shoot looks like an utter blast!

Edit: Be sure to check out their wedding video after the jump – it’s awesome! 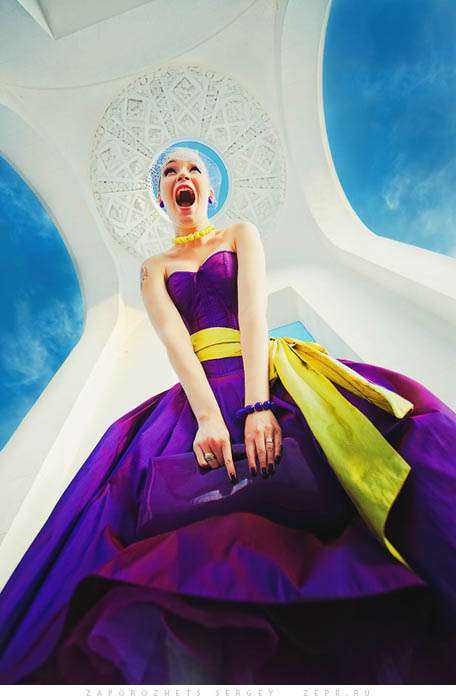 Thanks to Zaporozhets for letting me share these with you today 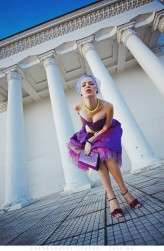 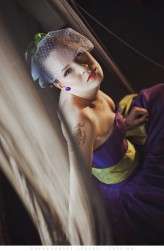 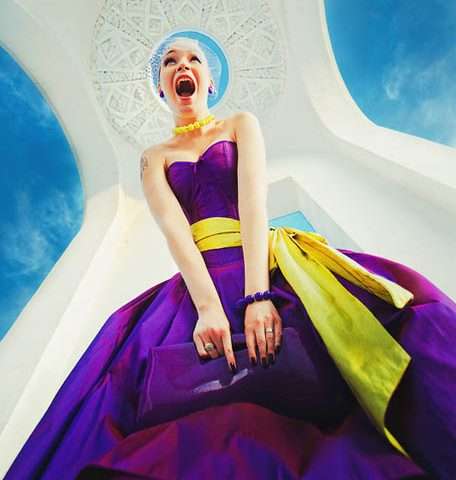 Oh I have been so excited about sharing this shoot with you all! I'm sure most of you will be familiar with this gorgeous little family. Naomi is the beautiful girl behind the uber popular Rockstar Diaries blog and her husband Josh and their new dog Kingsley play a staring role in it. These guys really are wonderful people. Sweet, kind and darling. Their blog posts never fail to cheer me and they just seem so genuinely LOVELY! OK enough gushing...you're going to adore these images taken at the DC Cherry Blossom Festival by their wedding photographer Leo Patrone(who I'm hoping to meet when he comes over to London soon!) The light, the colours, the fashion, the fun and lurrrve...aww just so perfect.