I’m pretty sure none of the adjectives flying around my head as I look at these images can do justice to this ridiculously, spectacularly, awesomely, fantastically, edgy and wicked shoot!

Alma & David got married in New Orleans and had a cowboys & indians style wedding! The pair actually acted as models in a workshop for 25 photographers who want to learn new techniques and to photograph a couple as cool as they are. 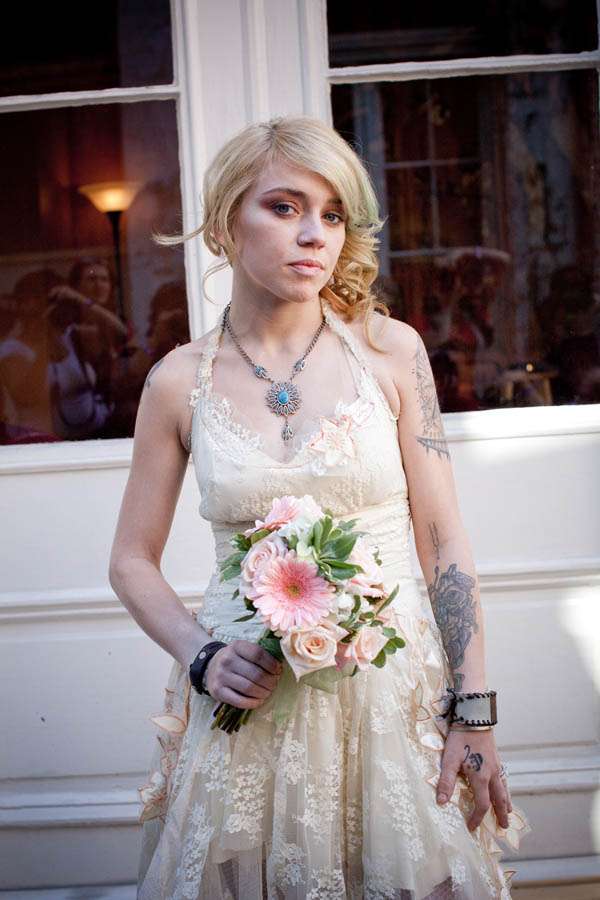 I’m sooo excited that photographer Belen sent her shots to me to feature – thanks so much chick! 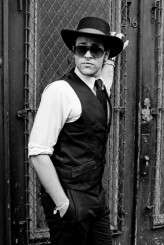 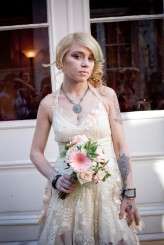 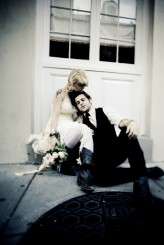 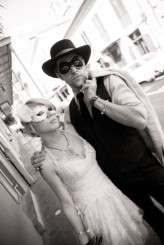 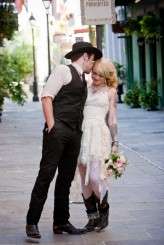 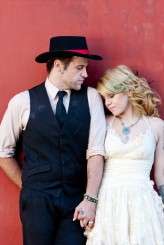 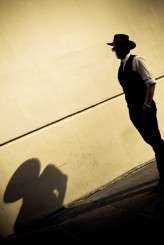 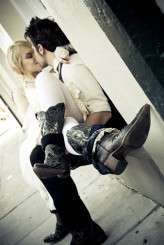 Mikee and Magdalena eloped in Las Vegas and didn't get great wedding photographs. So when they got back home to Australia they decided to put their wedding outfits back on and create a wedding album that they could cherish forever.

Erik and Hayley were married on May 4th and a few days after they went to the Saltair Salt Flats in Salt Lake City, Utah with their photographer for some unforgettable wedding portraits!