Jessica & Greg wanted a trash the dress stylee anniversary shoot and alongside their photographers, came up with the idea of the moody, edgy feel complete with Jessica in this stunning sparkly black dress from Unique Vintage. The mood here is just perfect – slightly gothic but ever so glamorous. 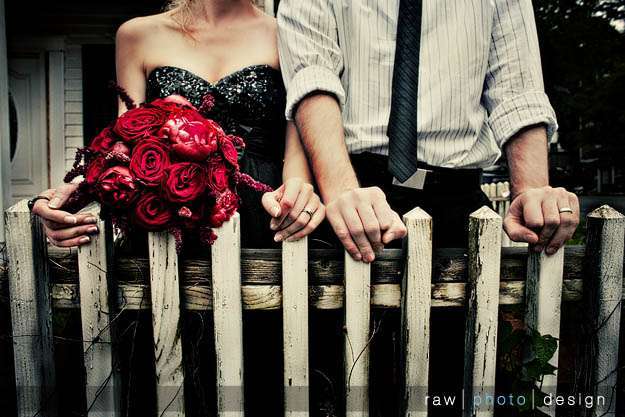 Thank you to Amber for sending these in.  Swoooonfest. 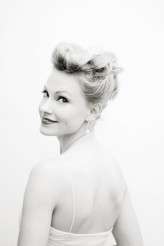 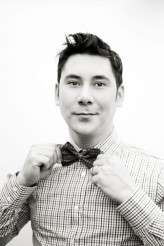 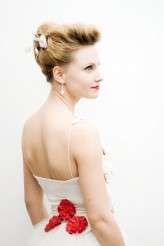 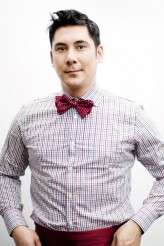 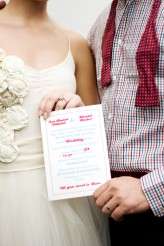 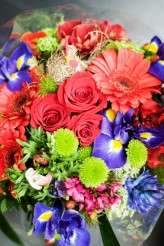 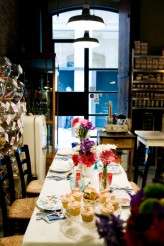 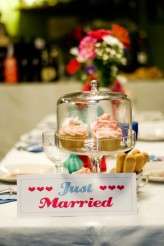 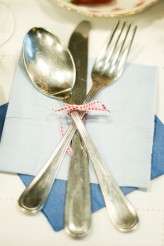 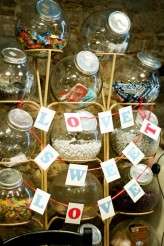 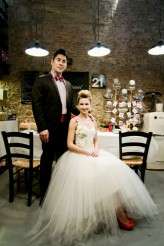 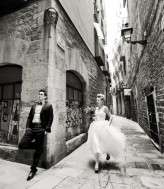 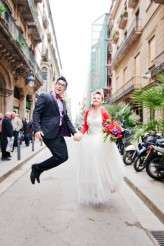 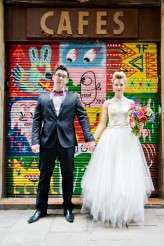