Chad & Erin of Fuller Edge always choose the most awesome locations for their shoots. With Angel & Craig, who rocked their wedding with skull cufflinks, converse trainers, a pink wedding dress and adorable pink and green details (clicky here for the full set), Chad & Erin took them to a junkyard for these fab shots. I am loving the use of water and the texture in every single image. Wonderful!

Thanks to Chad & Erin for sending these to me. I always adore their work! 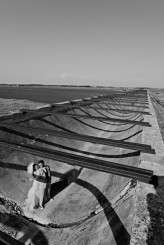 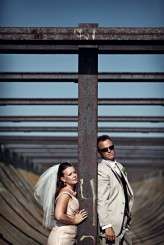 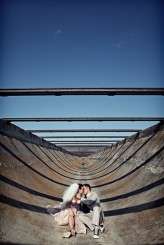 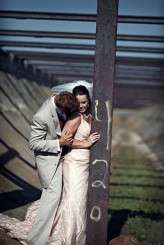