Claire and Jamie’s wedding was held at home, in their own barn. Almost everything was homemade by the couple or their guests. “We just wanted everyone to have a good time, and feel comfortable as the reception was at home”, began the bride. “We live in a rural area so we didn’t want anything fancy, just plenty of food, drink and music.” 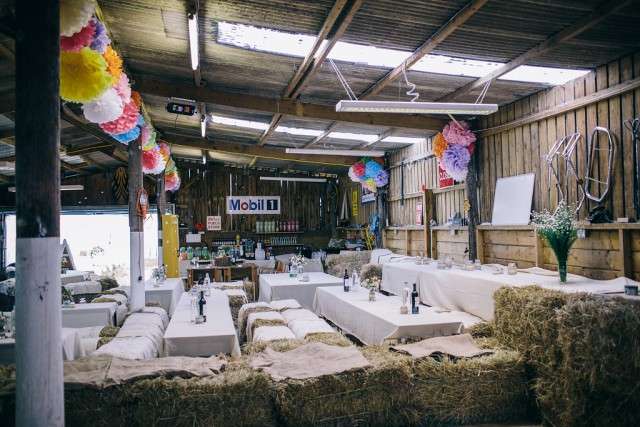 “Our guests bought homemade cakes for the desert table. We made pom poms over the course of many evenings with friends. The tables were old school tables sourced from eBay (which we sold afterwards!) and covered in dust sheets and chintzy bedspreads. We also had hay bales for seating and to create a bit of structure around the barn. We even grew our own hay in the land next to our barn.” 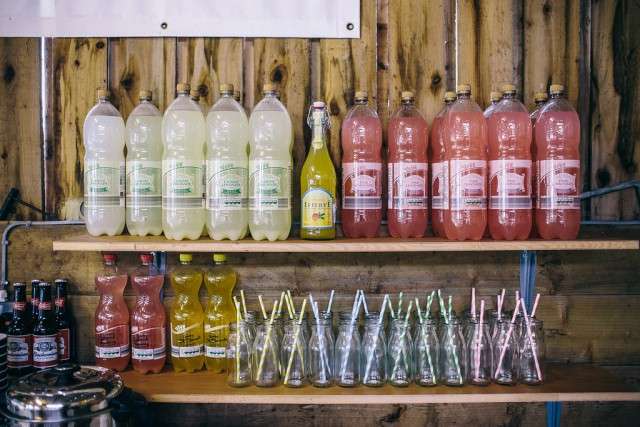 The bride wore a dress from Monsoon and her bridesmaids were in ones from Lindybop. “I had three adult bridesmaids. I bought another adult dress the same and had it re-made to fit my 7 year old niece, Lola. The seamstress that made her dress even made her a matching bag out of the spare material!” 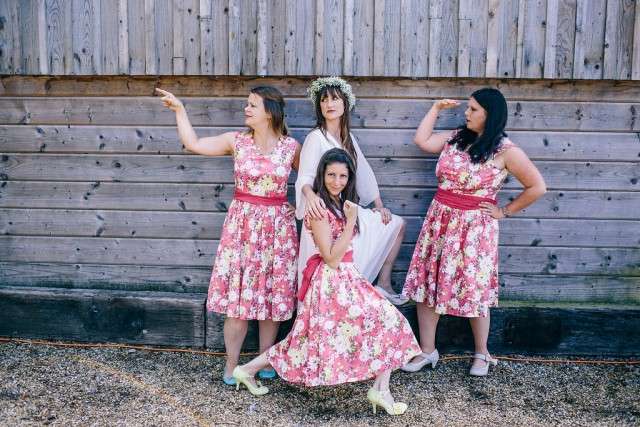 The couple’s biggest expense was their photographer. “Being a wedding photographer myself I know how valuable a good one is”, Claire explained. “It was really difficult to choose but I’m really happy we went with Emma from Heart Full of Tea. She was lovely to have around on the day, and several people commented on how nice she was. The photos we have of our day mean the world to us and although the photographer was probably the biggest single expense, she was worth every penny!” 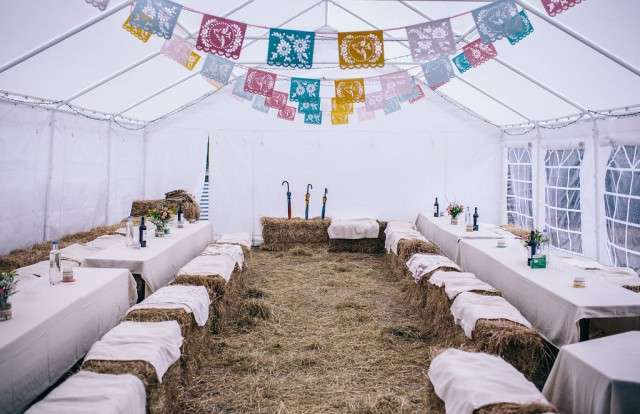 “My words of wisdom for other couples would be to not do anything just because it’s tradition or people expect you to”, she concluded “Do what makes you happy and enjoy your day. If you want to get married in your backyard with an iPod full of your favourite music then just do it!” 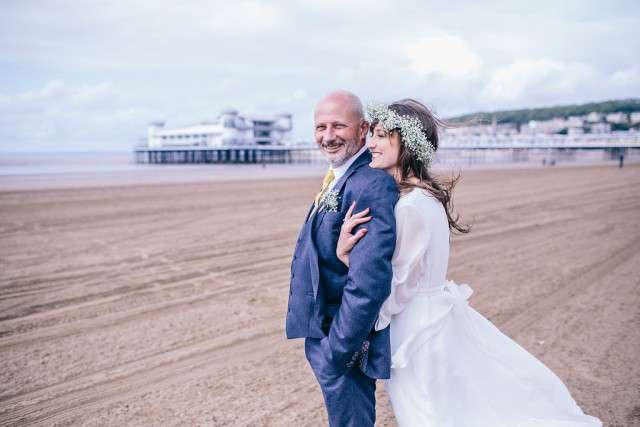 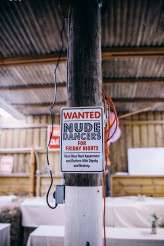 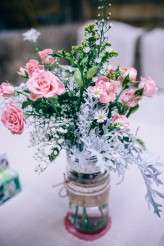 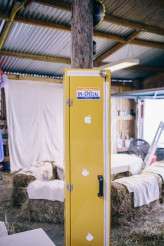 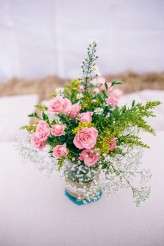 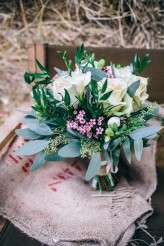 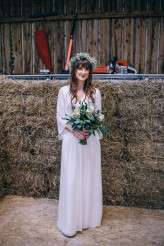 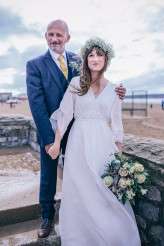 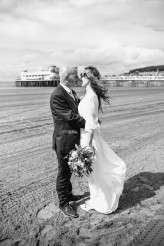 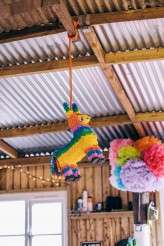 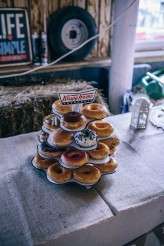 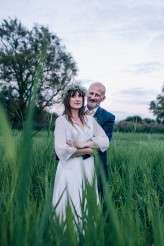 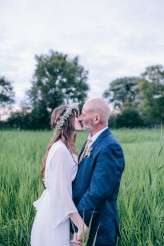 When the bride works in events, you KNOW her wedding is going to be flawlessly put together. Akilah was adamant she didn't want a themed day ("even the word theme perturbs us a little!" she said) but she and Richard were naturally drawn to things that worked together, which was only solidified when they found their venue, The Barn at Bury Court in Farnham. They incorporated elements like candle and lots of flowers which created a low key, yet perfectly cohesive day,