Emma and Dion’s September wedding had a laid back, rustic vibe. It was held at The Wallace Pub and Hotel in Victoria. “Our wedding was relaxed, vintage and a bit random!” said the bride. “I looked at Pinterest and blogs for ideas but mostly we just did things that felt right.”

“We had a surprise Elvis impersonator perform at the reception, which everybody loved! We also made our own invitations and wedding favours which were little jars of homemade marmalade. Boy, was that a long and sticky night of work!” 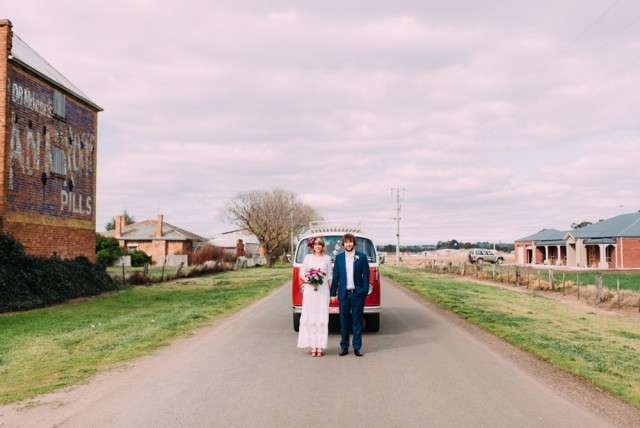 “We saved money on a lot of things. We went local for flowers which in the end only cost just over $500, including flowers for all the tables. We hired a VW van which was only $200 because we asked a local car aficionado to drive me and didn’t go through a formal car hire company. We also had several different cakes instead of just one traditional cake which was a lot cheaper.” 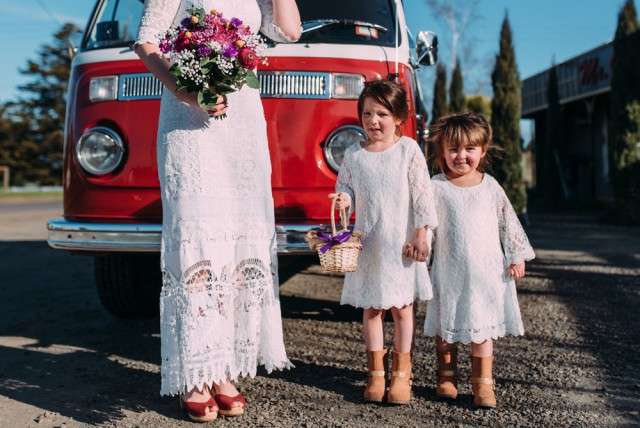 “The best part of the day was our ‘first look’ where the two of us (and our photographer) met for photos before the ceremony took place”, she continued. “It was our own private and non-chaotic moment. It was nice. We loved that we put so many personal touches throughout the day and there’s nothing we’d do differently if we were to do it all over again!” 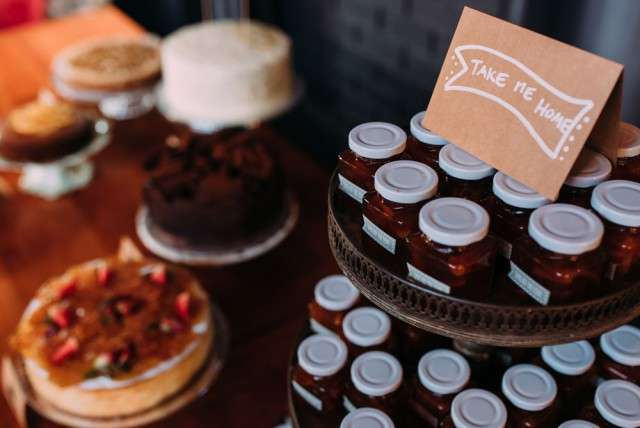 “My advice to other couples would be to not spend too much money”, she concluded, “because you can still have a really unique, ace day on a budget!” 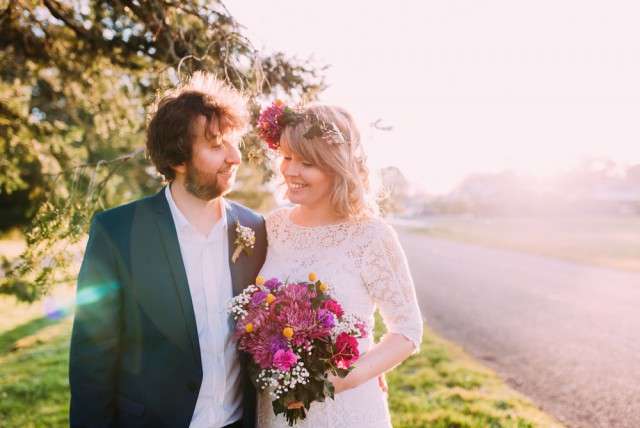 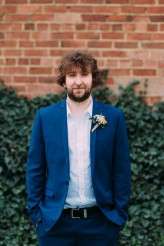 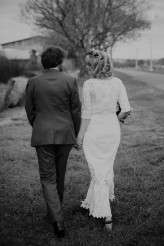 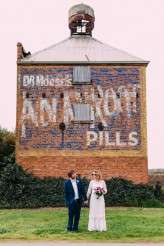 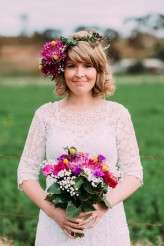 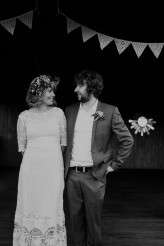 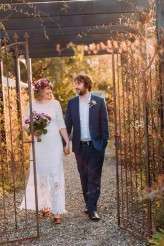 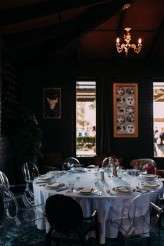 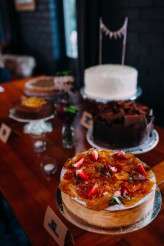 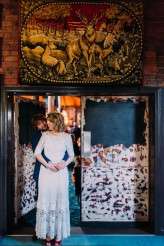 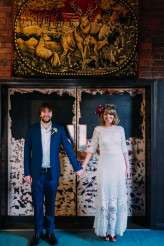