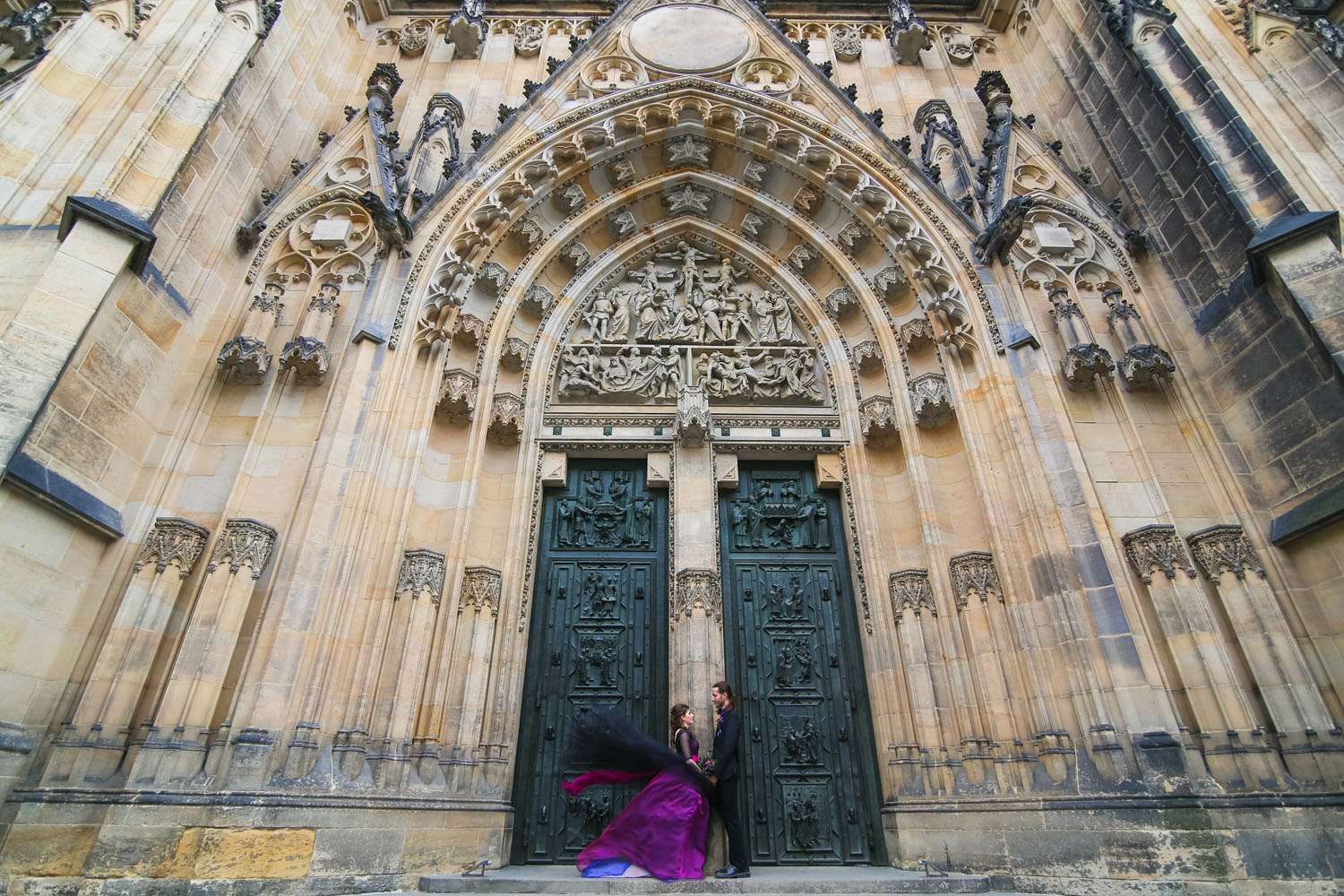 Alexander and Maria had a destination elopement, just the two of them, in Prague. They then stayed on afterwards for their honeymoon.

“We thought for a long time about what our wedding should be like”, explained the bride. “We both love the same music and love going to concerts together, so we knew that would be a big influence. Music has connected us. Alexander is also very partial to old school computer games (and he’s a a programmer) so we wanted to connect these two things and add a bit of gothic glamour – after all, we were getting married in Prague!” 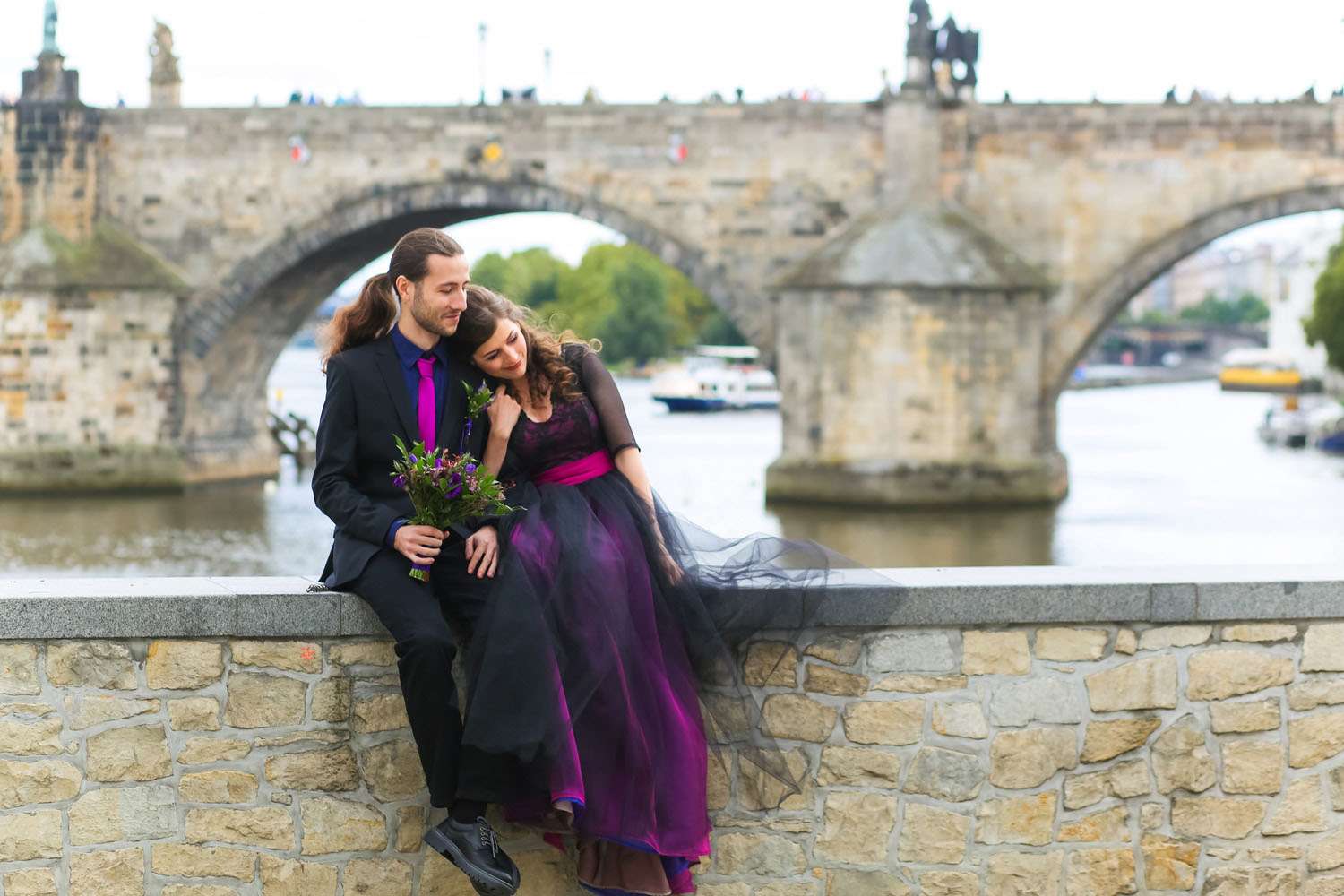 “We are from Russia and the format for a wedding in our country is for it to be very traditional”, she continued. “It’s very rare that you would run off, just the two of you and get married abroad. Luckily, our close family quietly embraced the idea, and we allowed ourselves to make the most important day for us in exactly the way we wanted. Since we were not constrained by tradition at all, we were able to use our imagination when it came to what we wore!” 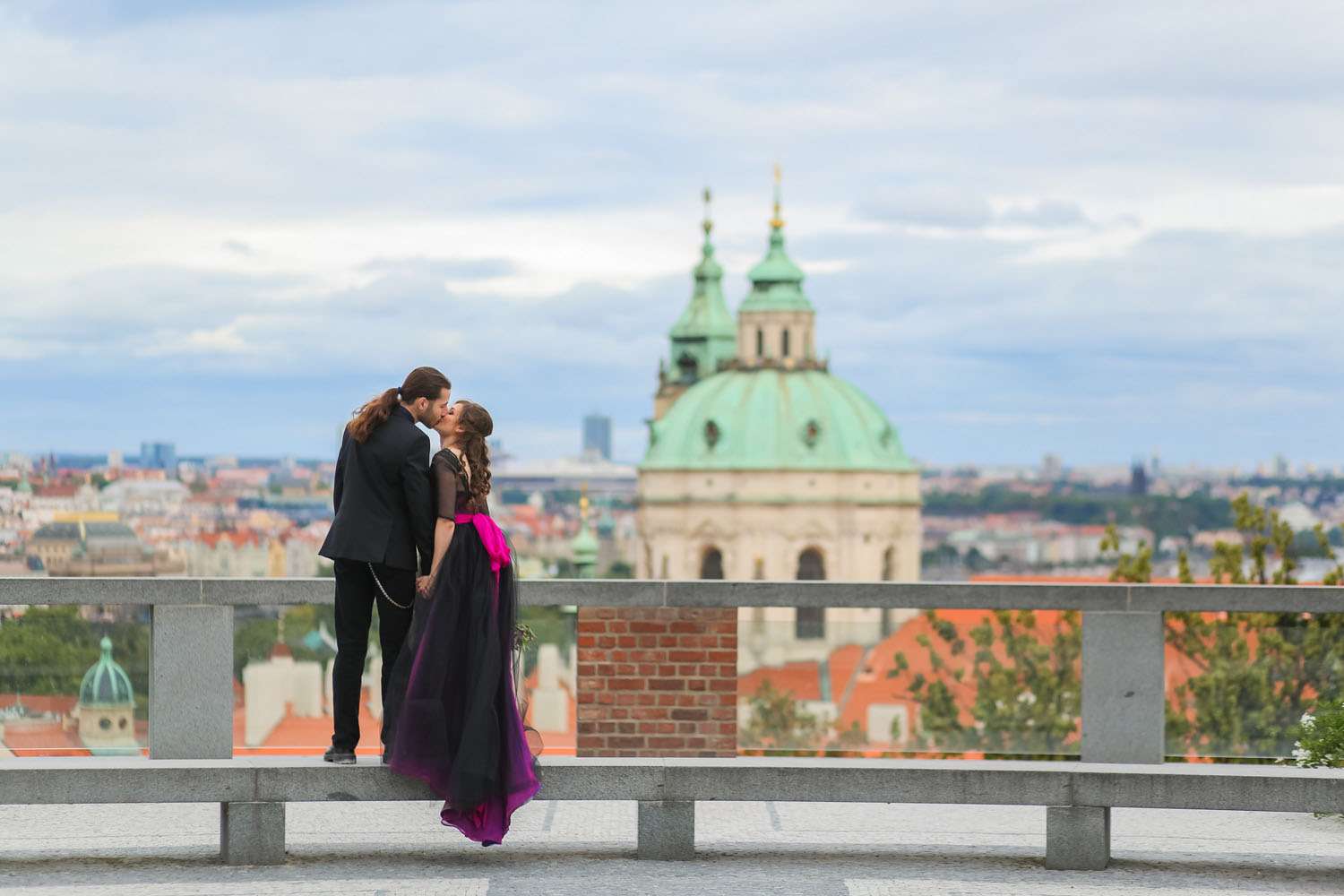 “Dear soon to be married couples, do not be afraid to make your day the way you want it!”, she concluded. “Believe me, you will remember these moments forever as the best, most happy times in your life. Do the things that make you happy and you can proudly say that your wedding was truly unique.” 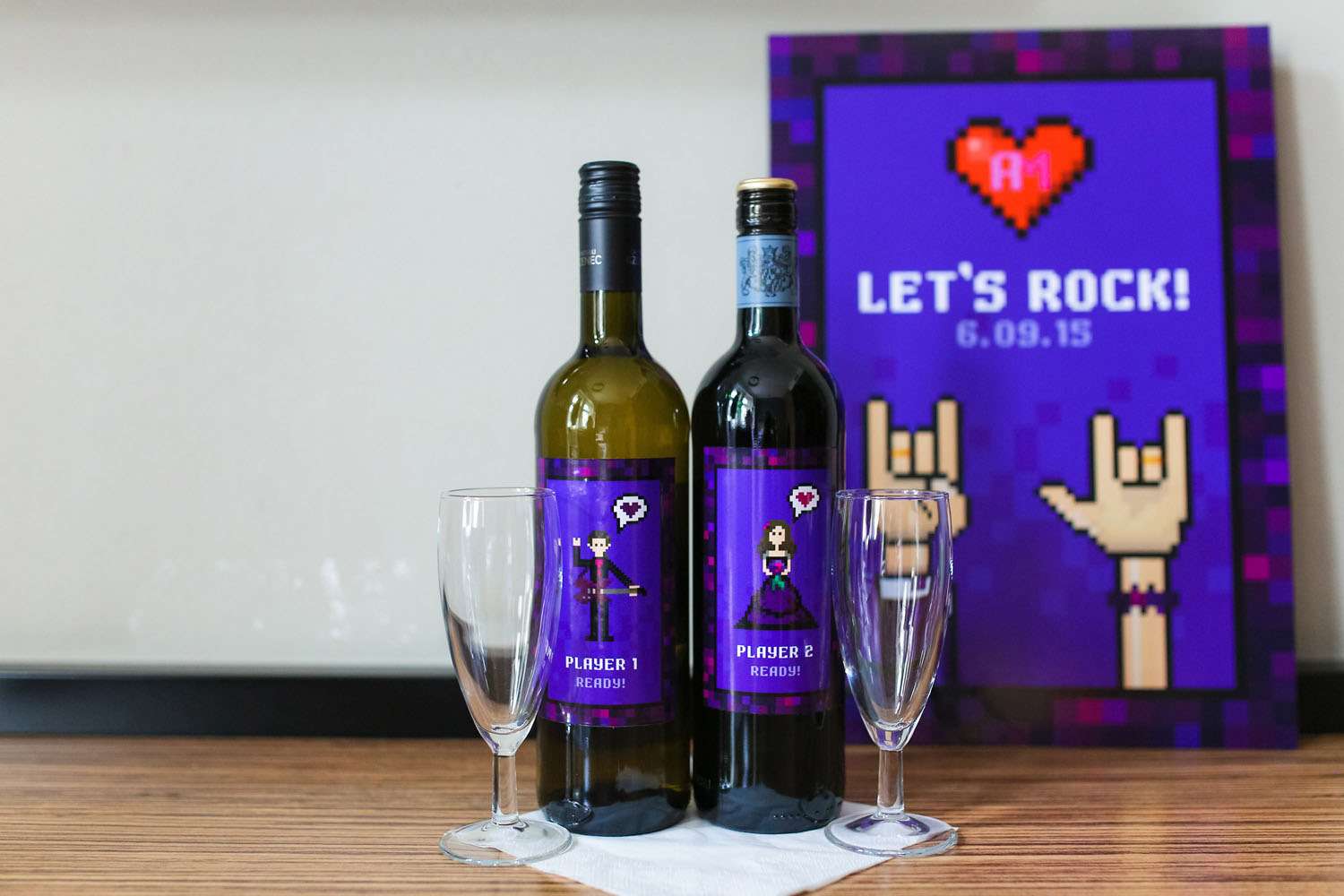 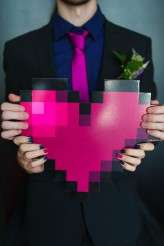 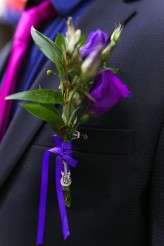 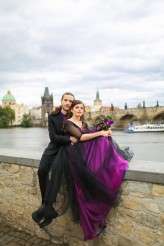 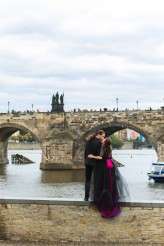 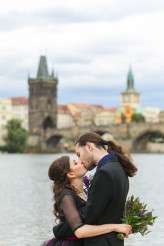 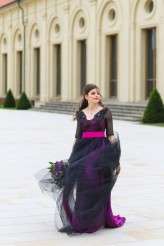 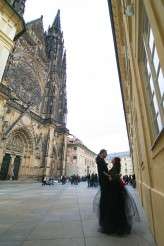 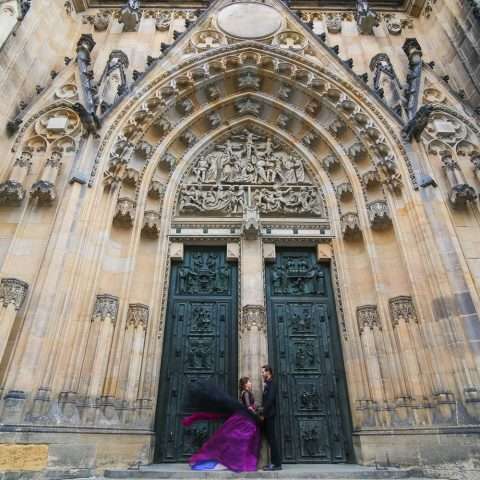 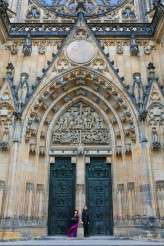 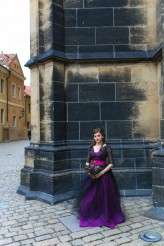 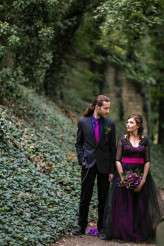 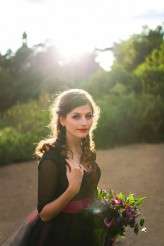 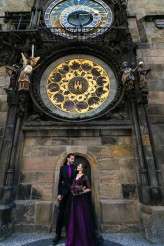 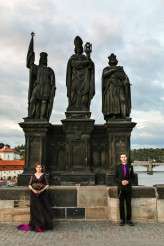 When I was in San Francisco last month, one of the most delicious meals we had was at Foreign Cinema. A super cool restaurant and bar in an old cinema building (pro tip: get the truffle popcorn - so good!), they also play silent foreign film during dinner. The vibe is laid back but super cool. Unsurprisingly, it also makes an awesome wedding venue, and I am super excited to share Stephanie and Jim's big day with you today! But before we crack on, can we all please stop for one minute and bask in the beauty that is Stephanie's Monique Lhuillier dress? I mean, goodness!

Wow, wow, wow! Get yourself ready because you are going to LOVE Hannah and Andy's wedding! They were married on 7th September 2018, their eight year anniversary, at Allerton Castle, a beautiful gothic castle in Yorkshire where some scenes of The Secret Garden were filmed. They wanted their day to feel personal and although they ended up spending quite a bit more than they originally planned, they have absolutely no regrets! The day was opulent, dramatic and just what the bride always wanted.

The inspiration for video game designers Kirsty and James' wedding was an obvious choice - er, video games! They really went all out on their theme with everything they did centring around it.

Him and Her Wedding

Ya know, we may not be able to be together in the same physical location right now, but that doesn't mean the wedding industry stops. I'm getting so excited when I see vendors using this unprecedented down time to get creative so hats off and standing ovations to Lisa and Neil of Him and Her Wedding Photography for this out-of-the-box thinking!