For a lot of ‘normal’ brides and grooms, getting married on Halloween would be super weird. But for most Rock n Roll brides and grooms its the best idea ever! Liz and Si picked October 31st for their big day which took place at the iconic Royal Pavilion in Brighton.

“We knew that we wanted a Halloween wedding, with purple as the main colour, and plenty of skulls”, began the bride. “Everything evolved very organically from there. As well as Halloween we took inspiration from the things we both liked – the 1950s, skulls, bats, poison bottles and Brighton.” 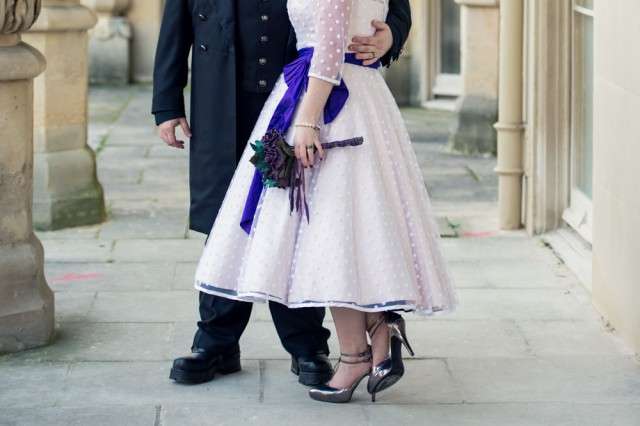 “We made poison bottles and apothecary jars for the centrepieces ourselves. We made the labels for the favours and assembled them. We also made ring-books to hold our rings during the ceremony and the place-cards. We even made our own cake and the memory tree we used to honour people who couldn’t be with us on the day.”

“Something else that was significant was my leather rose bouquet”, she said. “Leather roses have been a part of our relationship from the start, and we wanted the flowers used on the day to reflect that. We also decided to keep real flowers to a minimum, and matched the bridesmaid’s wrist corsage to the flowers being used in the centrepieces.” 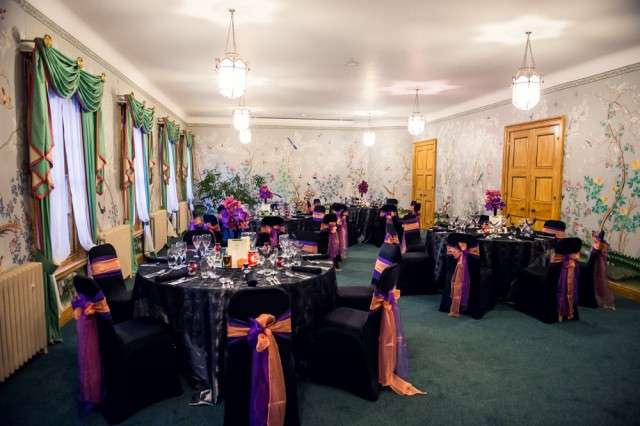 “We ended up with only thirty guests as we wanted to keep things intimate”, she explained. “We kept the ceremony really simple, but personalised it by writing our own vows (which ended up with a Game of Thrones reference, after the Registrar’s wouldn’t let us say ’til death us do part). Having a small wedding kept things really affordable too. The card for the place-cards cost us a grand total of 50p. Also, sourcing jars for the favours and cheap suppliers for the jelly beans meant our favours worked out around £3 each.” 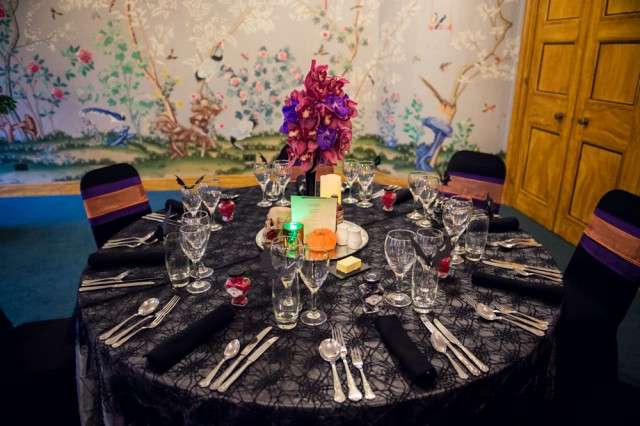 “The big bit about wedding planning was spending time doing it together”, she concluded. “And knowing we were both looking forward to being married. It was really nice on the day seeing that all the planning we’d done had been worth it and that everything came together.” 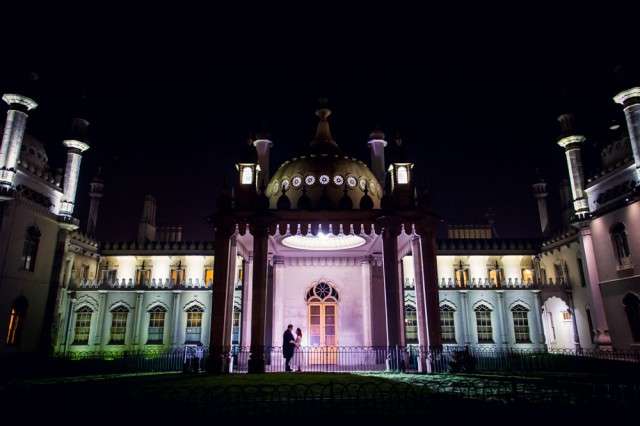 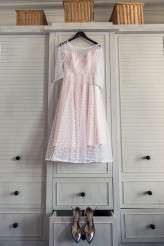 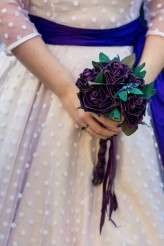 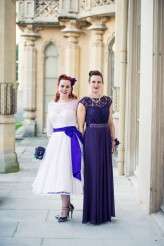 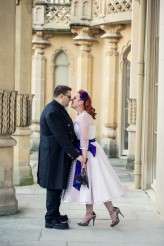 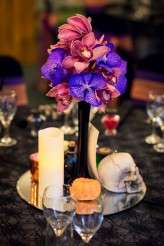