Brittany and Dustin’s wedding was a very personal day with rustic yet simple touches. The outdoor ceremony was held at Santee Lakes and the reception was in BNS Brewery, both in Santee, California. 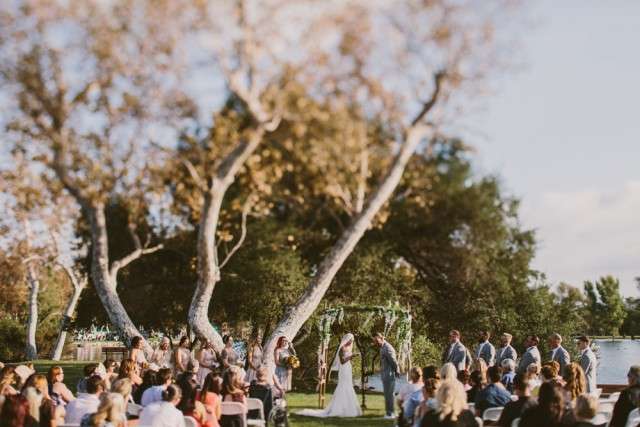 “All we wanted was good food, good music and good friends and family”, said the bride. “I hate weddings with so much clutter on the tables, 10 plates, 30 forks… there is no reason for that and no one will remember that stuff. I just wanted personal touches everywhere. Almost everything was DIY –  the signs, some of the tables, the centrepieces, wheel barrels filled with beer, the invitations, save the dates and thank you cards.” 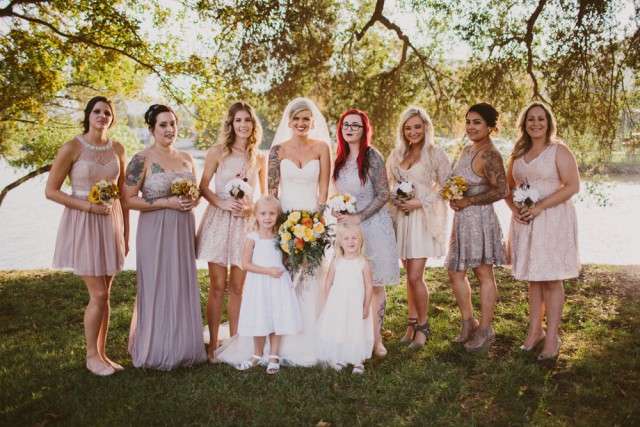 “Our ceremony was filled with different aspects than your average wedding. Dustin walked down the aisle to an acoustic version of Kid Rock’s Cowboy, the bridal party walked to an acoustic Thugz Mansion by 2Pac. Our ceremony was held on an island, and all our guests were greeted with a beer as they arrived. Instead of a unity candle, we opted for a unity beer, joining our two favourite beers into one cup. The best part by far was my brother Nick marrying us. It was so special that he was a part of our day and he KILLED it! He quoted Method Man lyrics, which was hilarious, especially as he was so serious about it.” 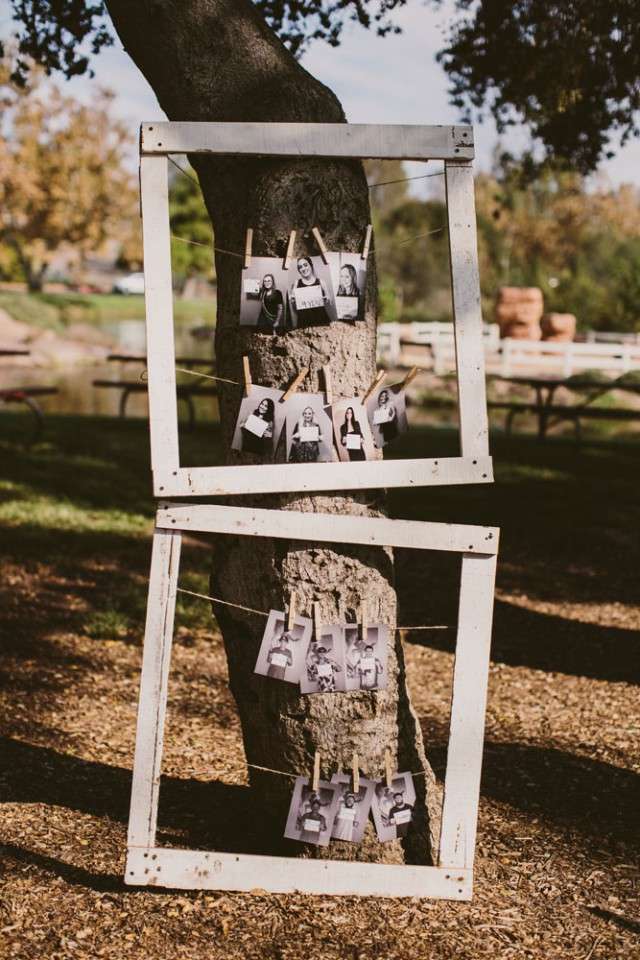 “The day went by so fast”, she continued. “However, on the day, nothing really matters other than being with your friends and family dancing and singing your heart out. My favourite part was the dancing in the evening. I NEVER dance but I had no choice – everyone was on the dance floor, singing, dancing, and drinking. I woke up the next day sore, no voice and my feet were black! I danced the night away with all my closest friends and family and it was amazing!” 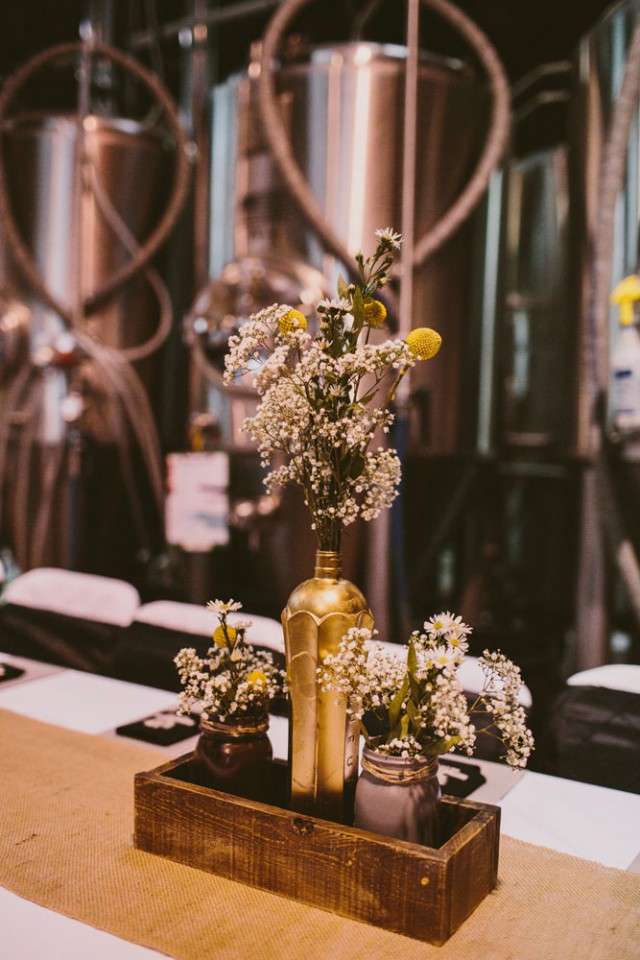 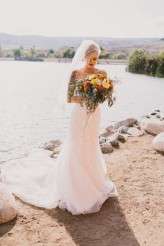 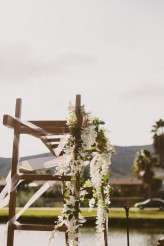 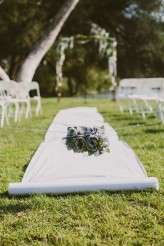 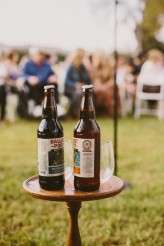 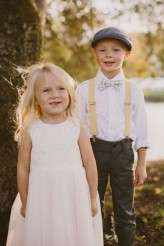 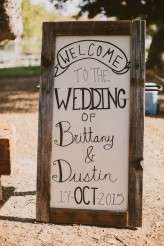 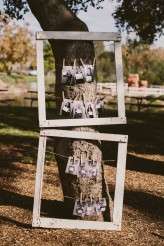 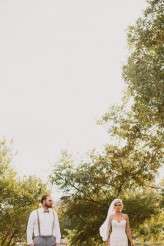 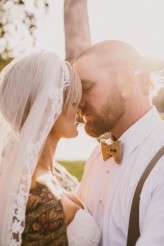 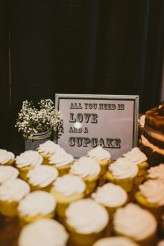 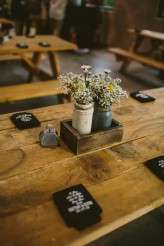 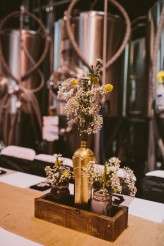 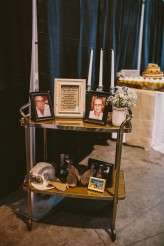 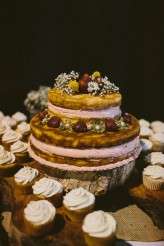 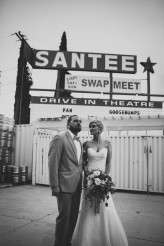 Megan & Matt's wedding is one I definitely wish I'd been at. The bride rocking a hipflask in her garter, a kid called Milo Bear (isn't that the coolest name for a child ever?!) a mashed potato bar (trumps a dessert bar any day!) and a fancy dress party to end the night on a high.