As someone who loves tattoos, its probably not that surprising to you that I’m also pretty obsessed with henna. In fact after getting some really great artwork done in Marrakech last month, its my new favourite thing! 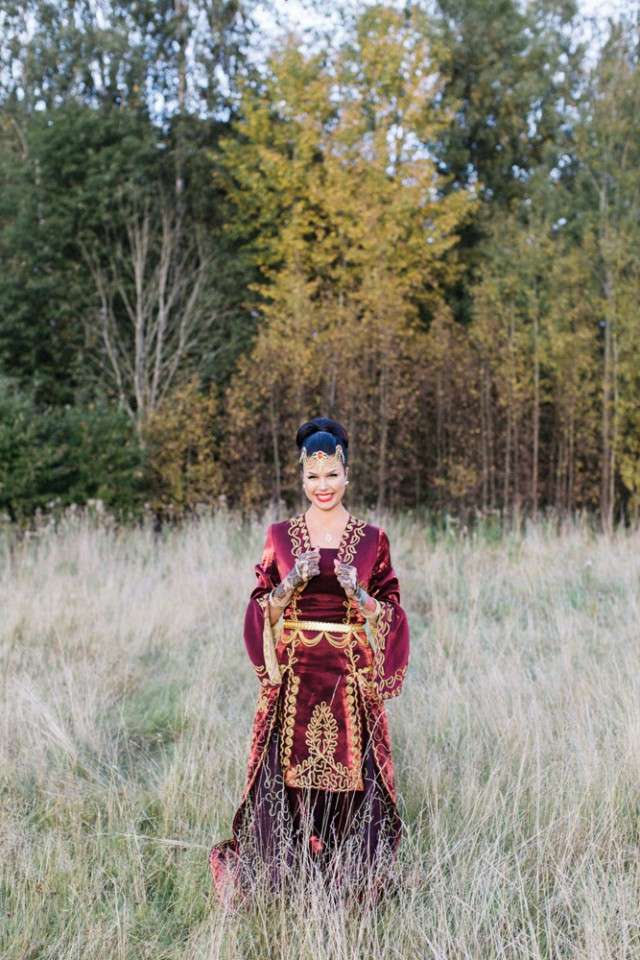 So when Sanna’s bridal shoot landed in my inbox, I knew I had to share it. “Sanna is dressed in traditional Turkish wear and the shoot took place in Stockholm, Sweden”, photographer Lena told me. “The henna on Sanna’s hands isn’t traditional – they normally just have some in the palms of their hands, but Sanna wanted some anyway. Simply because it’s beautiful.” 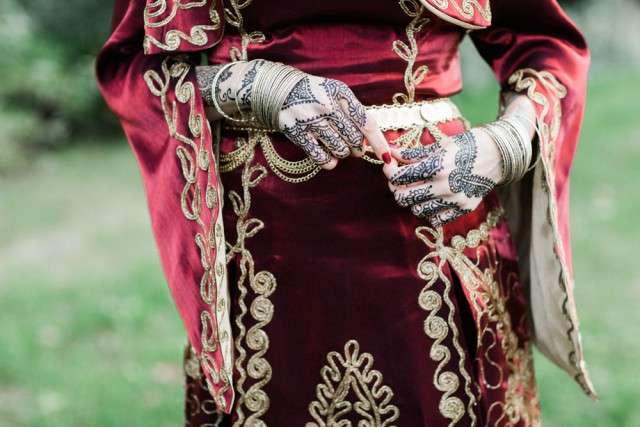 “I wanted to share Sanna’s henna shoot because I know no one more Rock n Roll than her – a hard working hair stylist and self made woman who is sought after for anything hairstyle related in Sweden. That’s how we met, through work and now I wouldn’t let anyone else near my hair. I’ll be shooting Sanna’s wedding in two weeks time!” 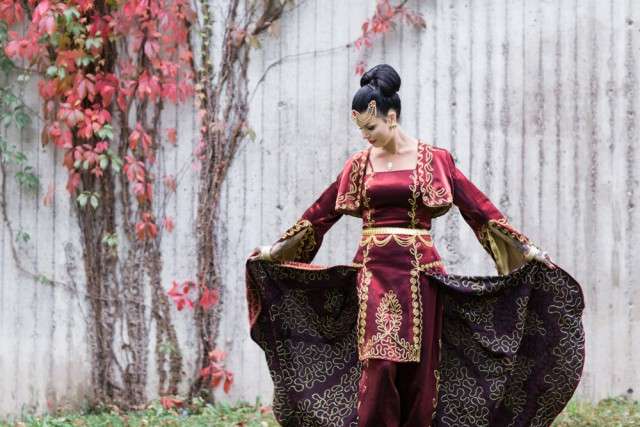 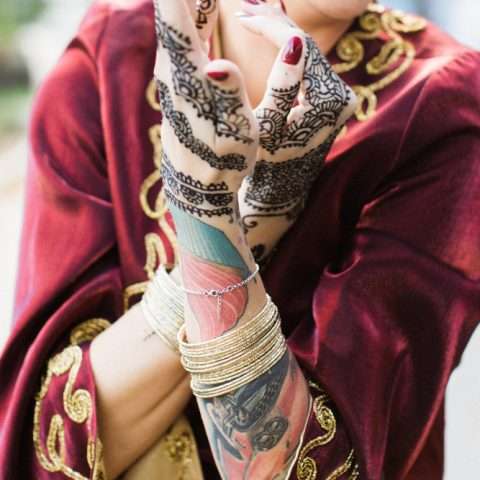 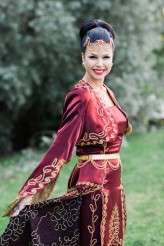 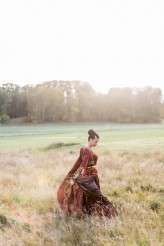 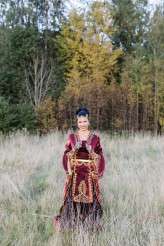 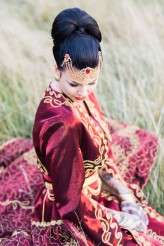 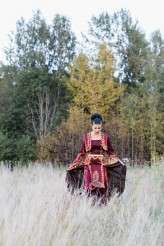 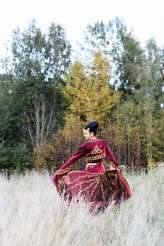