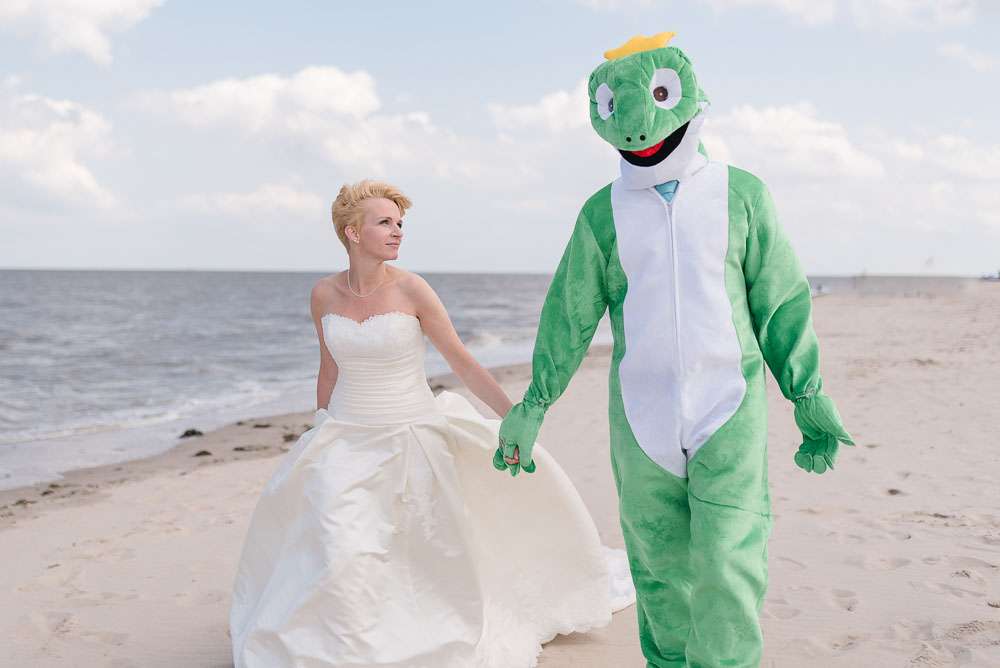 Kristina and Florian were married in a tent on the beach in northern Germany. After their small ceremony, they danced, played and got messy on the beach with all their guests… Oh and everyone was in animal fancy dress! 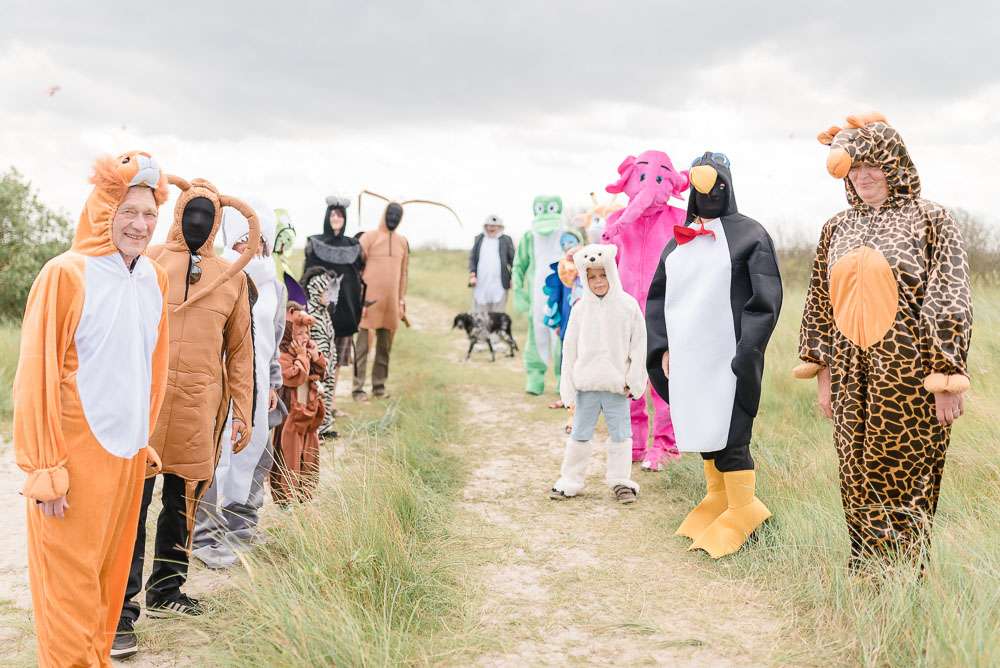 “Our wedding was crazy and out of the box”, said the bride. “Our daughter loves animals and it was her idea to have everyone dressed up! The Germans tend to be very conservative, especially in the northern part of the country where we are, so it was very hard to get our dream wedding – we had to fight for it!” 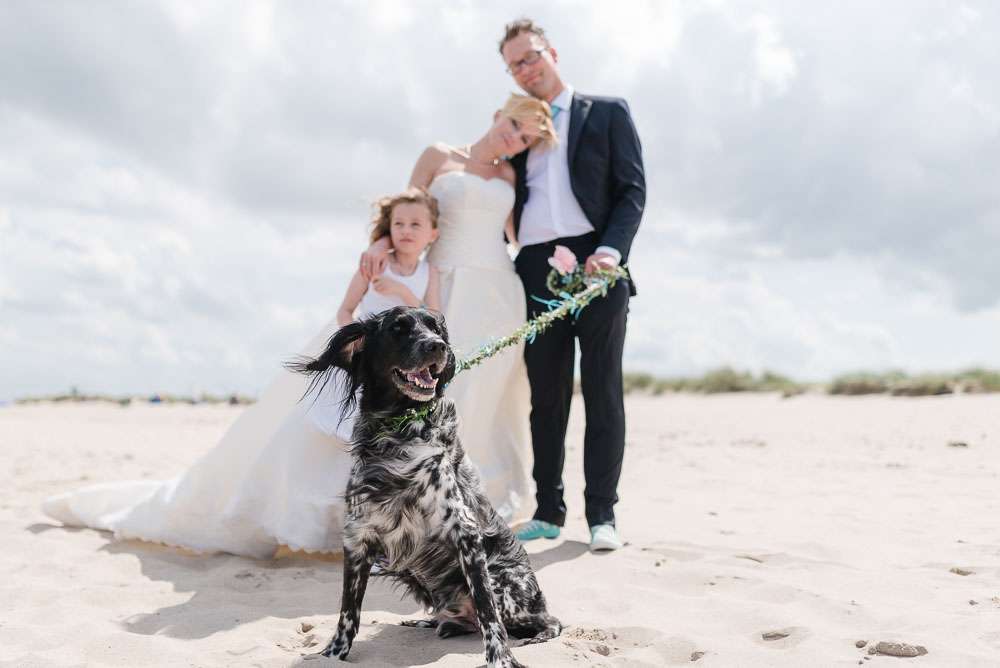 “I also trashed my dress on the wedding day!” she explained. “I got into the sea and ended up going for a swim in it. I didn’t care about how it looked afterwards. We are a crazy couple that loves to be different. Our humour is black and sarcastic so it was great to have an unusual wedding!” 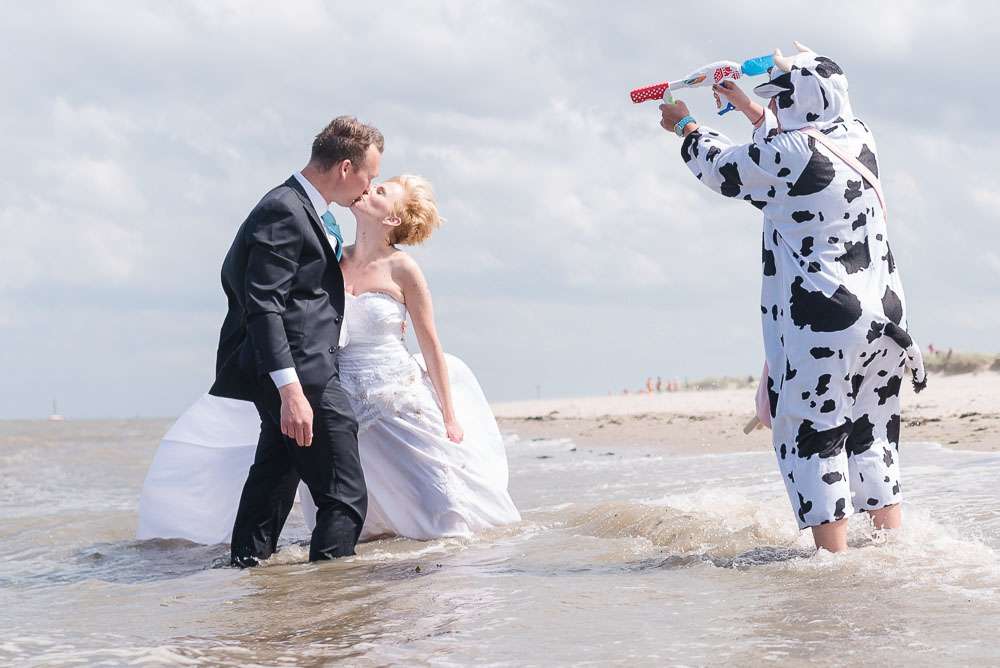 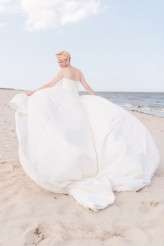 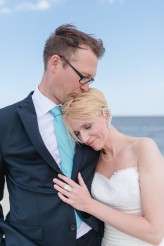 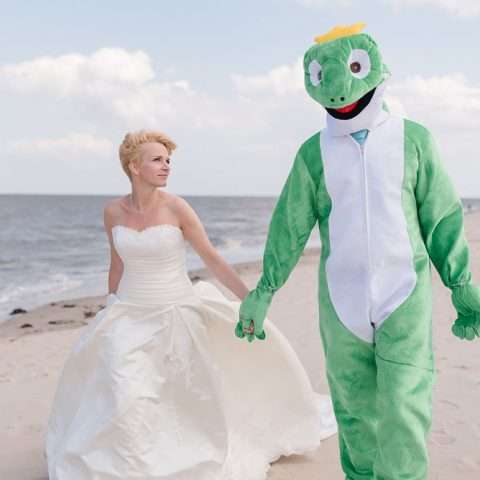