If the idea of a small elopement, with just a few special guests there with you sounds like wedding heaven to you, then you’re going to adore today’s real wedding. The couple are super private, hence wanting to marry in this way. They only invited very close friends and family members.

“We met at College of the Atlantic, a tiny liberal arts school in Bar Harbor, Maine, and were just friends for years”, the bride explained. “Several years after we both graduated, I moved back from the west coast where I’d been for awhile and we started dating. We both had always had a slight crush on each other actually. We were together for three years when he proposed at the beginning of September and a month and a half later we got married.” 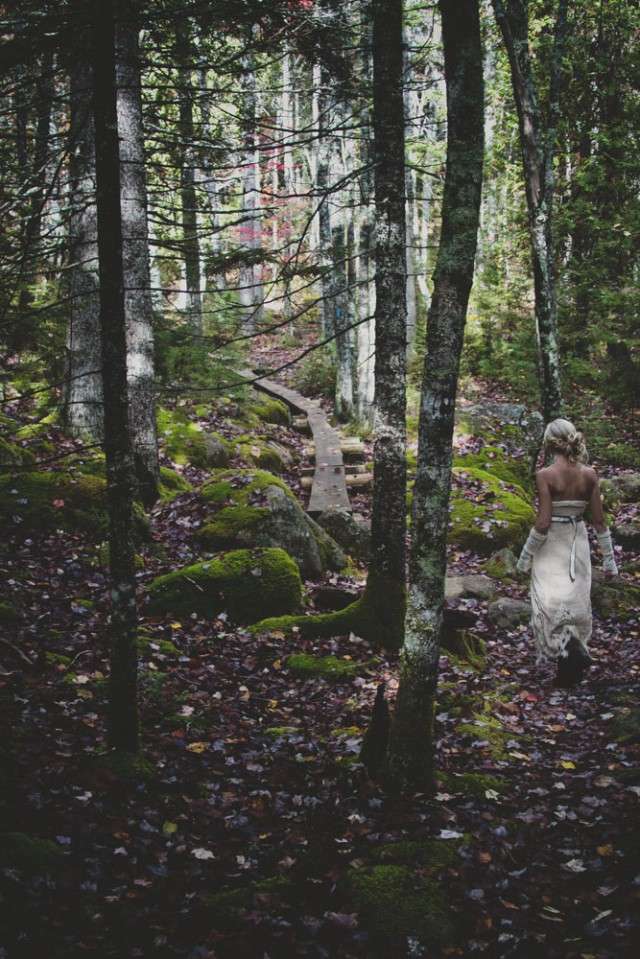 The ceremony took place at Acadia National Park in Maine and their ‘reception’ was on Hunter’s Beach. “We liked the idea of an elopement, but decided to have a small gathering for the ceremony and have a larger celebration with family and friends a year later”, she continued. “There was no theme. We let the locations speak for themselves. It was very unique. Not many people hike halfway up a mountain and get married under a towering stone bridge built on the carriage roads all over Acadia. And it was totally us, since we hike with our dog constantly and these carriage roads and mountains are right in our backyard.” 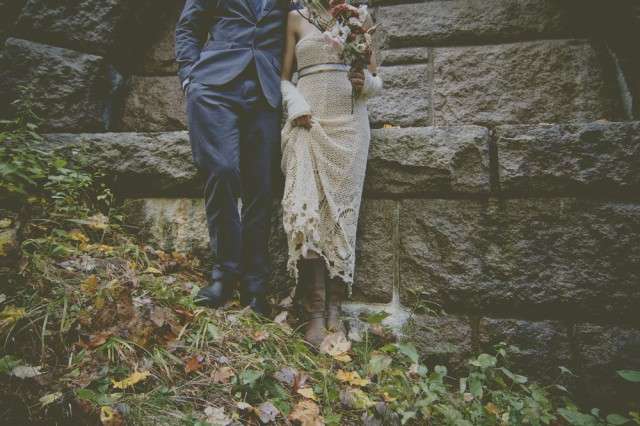 The bride’s ‘dress’ was actually a crochet skirt from Free People which she turned into a dress and wore with her favourite Frye boots. “Because we had such a small time to plan. It allowed us to focus on the main things that were important to us and simplified the day. One thing that was a bit challenging was finding my dress. A week before the wedding day I found a skirt I liked, but couldn’t find a top that would work with it. Someone suggested hiking the skirt up to see if it would work as a dress. Sure enough it turned out to work perfectly and everything fell into place!” 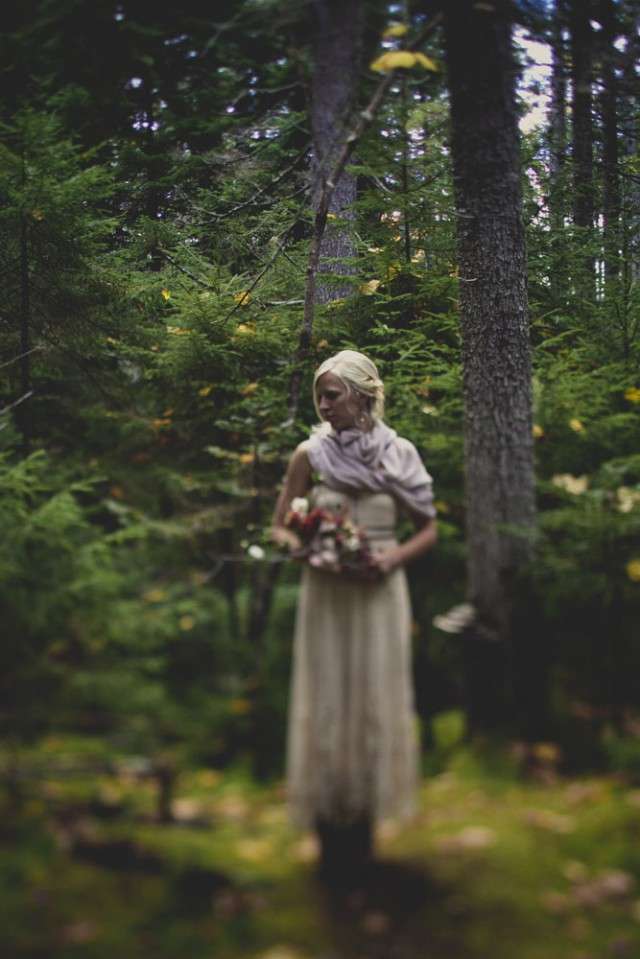 “Our only big expense was our photography”, she concluded. “I am a florist and have worked alongside Jenny of Wylde Photography for lots of weddings and the photography was really important to us. We love her style, and after discussing everything about the day, we both agreed that the photos we wanted to make sure the photos captured the day to share with the friends and family who weren’t there with us.”

“Our advice for future brides and grooms would be to do what you want. If you want a simple and quiet elopement, do it. If you want all your friends and family there for a whole weekend with you, do it. It’s your wedding and about what the two of you want most of all.” 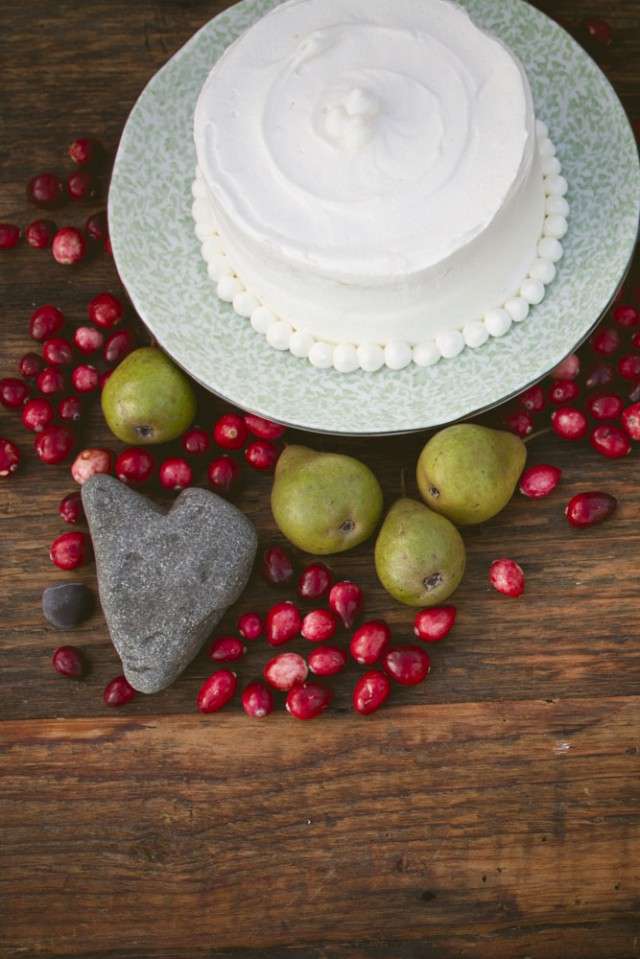 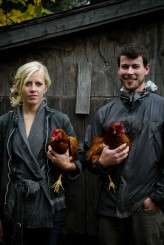 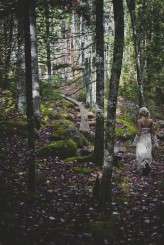 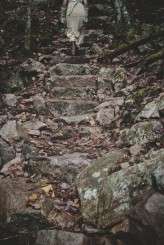 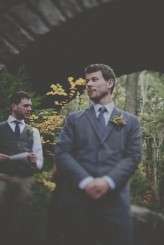 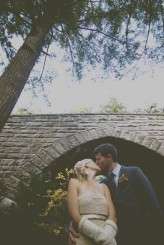 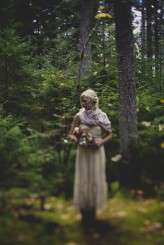 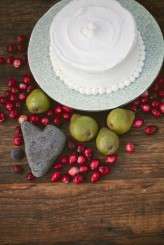 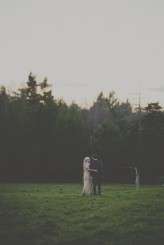