The couple met through mutual friends. “We started seeing each other the second Natasha became available and that was that”, explained Justin. “We got married on September 6th and the inspiration for our wedding was 60s handmade décor. Also bright colours mixed with an outdoor cabin getaway. All the decorations were DIY.” 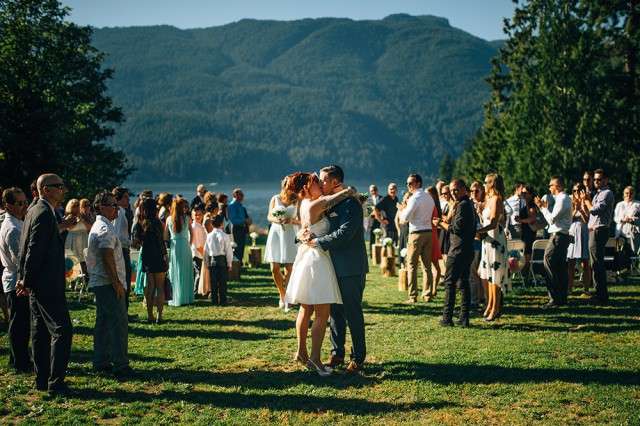 The day was held at Camp Howdy in Belcarra, British Columbia. “The biggest expense was our photographers, Nordica, because we know our photos would be the one thing to jog our memories of our wedding day when we are too old to remember”, he said. “We knew Nordica would document the day they way we saw it, and that was well worth the money. However we saved money because we were able to supply our own alcohol at the venue.” 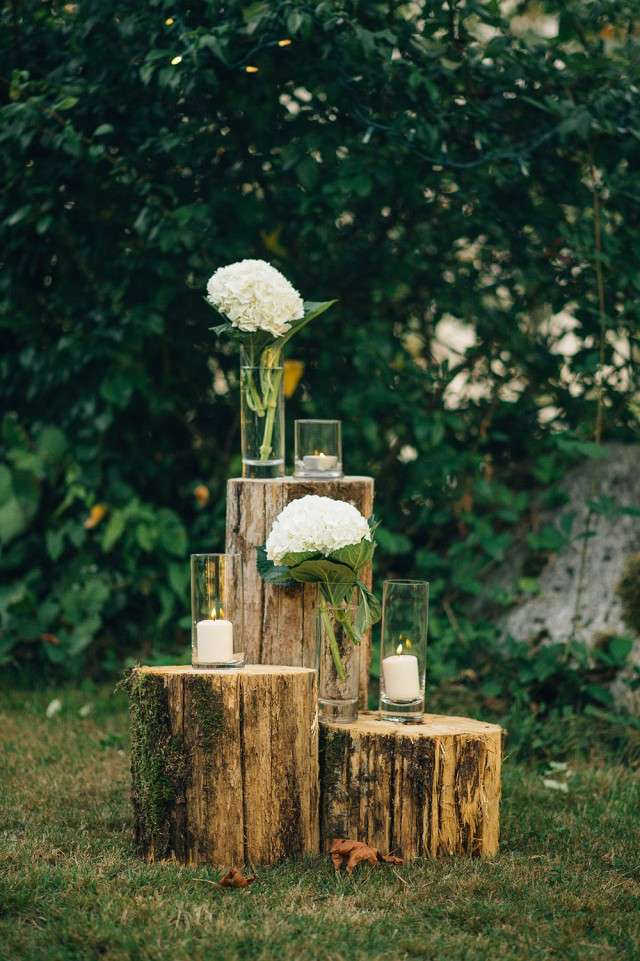 “There’s absolutely nothing we’d do differently about our wedding”, he concluded. “Our advice to other couples planning weddings would be to not listen to anyone else though. Do you what you want to do, because at the end of the day, it isn’t really about anyone else but the two of you.” 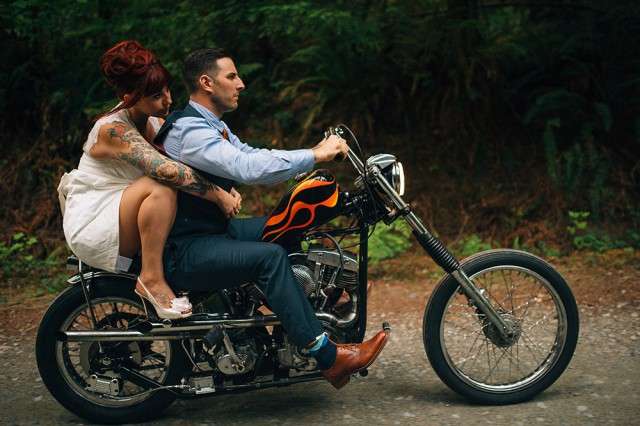 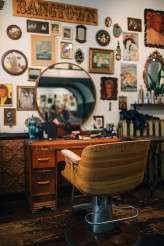 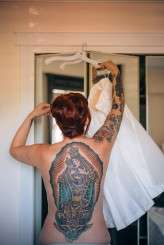 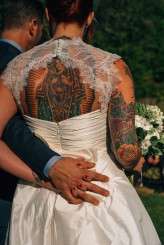 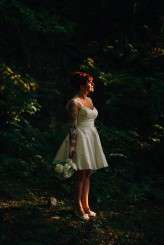 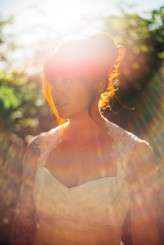 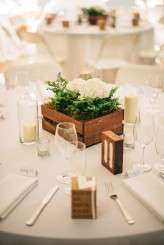 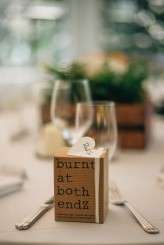 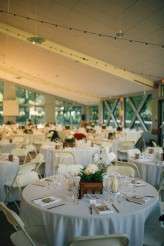 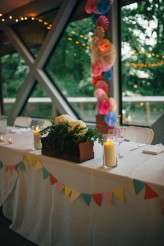 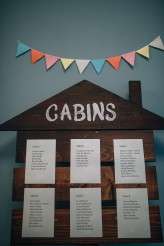 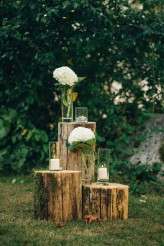 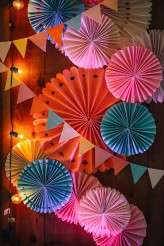 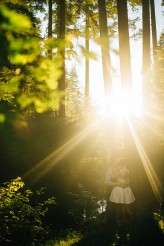 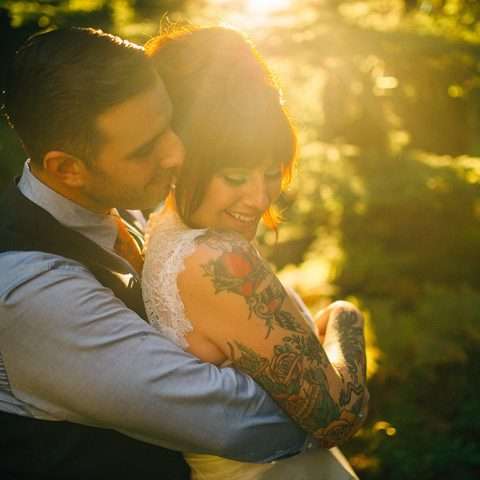 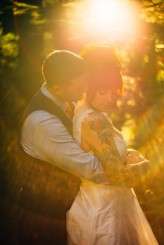