Katie and Richard were saving to buy a house when Richard proposed. So instead of moving, they decided to splash out on their dream wedding in Vegas!

As they travelled for the wedding, most of the little things like flowers were provided by the chapel, but the bride did make all the pinwheels for everyone to wear. “I have always loved pinwheels so I knew I wanted to do something that included them”, she said. “I was speaking to Richard about themes and ideas and he said he was happy for me to do what I liked (YAY!) but I wanted to make sure it wasn’t just about what I wanted Richard had to be in there too. Both of us love colour and whilst looking through the internet one day, my friend found some fabric patterns that she thought we would love. She sent me the links and I sat and looked at them all and pretty much fell in love with one of the patterns which included sugar skulls, birds and flowers but most important of all had pretty much every colour you could possibly want! It was a winner and I was able to order the fabric by Alexander Henry via Etsy.” 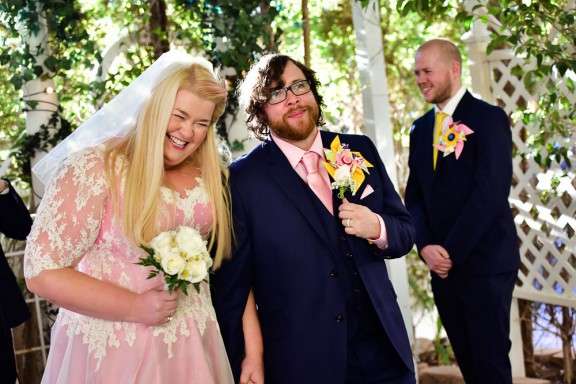 Katie had her pink wedding dress and rainbow unicorn headpiece (!!) made by The Couture Company in Birmingham. “The rest of the ideas kind of just developed from there”, she continued. “I knew pink had to be included in my wedding dress because pink is just the best and I kind of just landed on yellow for Pam, my maid of honour. It wasn’t until we were looking for Richard’s shoes that things really clicked in to place. I wanted him to have something amazing so obviously Vivienne Westwood was one of the only places to look and there they were. They were pink and yellow and fabulous! Richard loved them and even though they would become one of the most expensive things he would ever wear, he had to have them.” 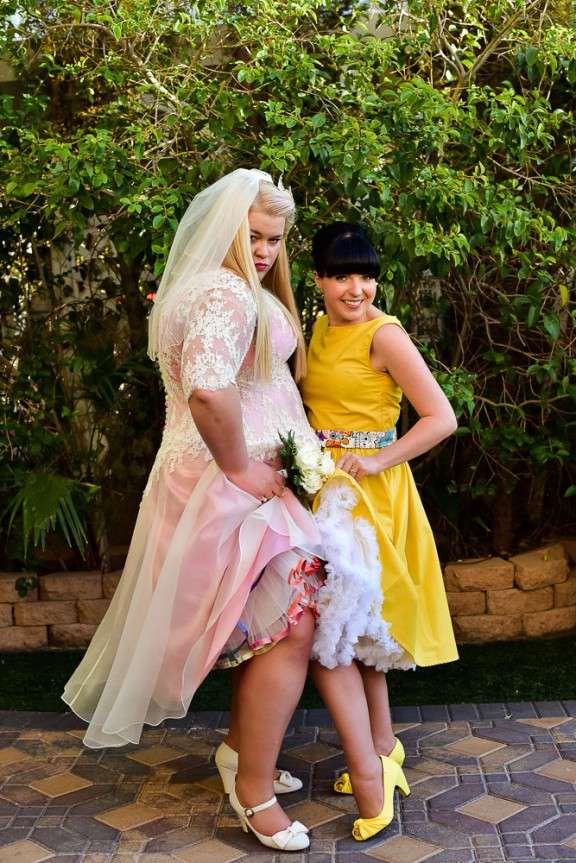 The ceremony was held at the Viva Las Vegas Wedding Chapel. “The ceremony was my favourite part”, Katie said. “Richard stood opposite me smiling and just the way Reverend Ron made all the guests laugh it was just magic and I will always be happy that we got married there. I asked Richard what his favourite part was and he said, ‘It was the moment I saw you walking down the aisle. You looked so beautiful and I felt absolute excitement. I couldn’t take the smile off my face and I knew we would be together forever and I was cool with that’.” 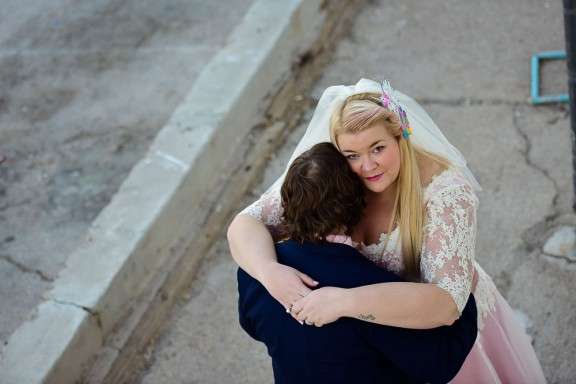 “At the end of the day you need to do what is right for the two of you”, Katie advises other brides and grooms. “We had people reacting to the fact that we went off to Vegas, and whilst it was upsetting that certain family members couldn’t be with us, we figured we will only do this once and we wanted to do it our way and that’s what we did and we were so happy and I think that shows through in the pictures. We actually had a reception when we got back to the UK too so all of our friends and family could share in the celebration. We did speeches, first dance and cutting of the cake so guests didn’t really miss out on some of the lovely things that happen during your wedding day.” 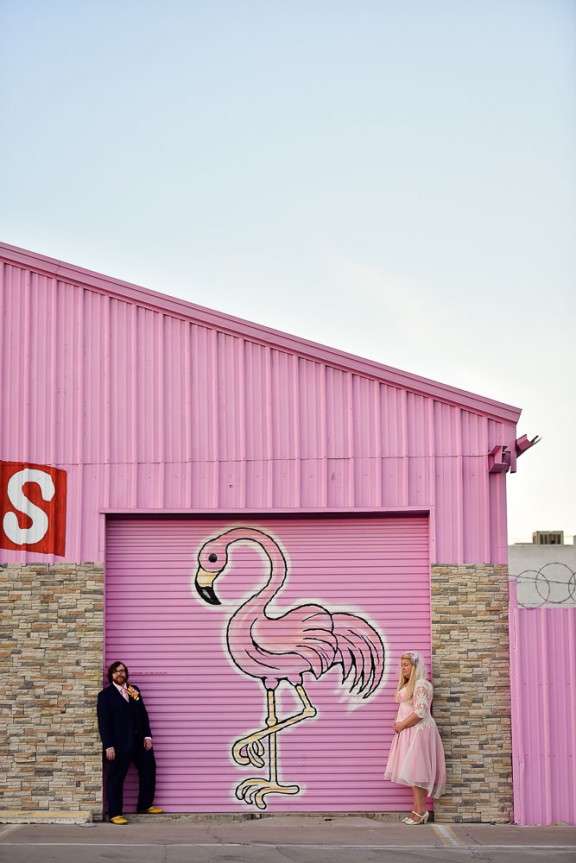 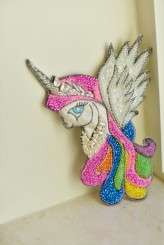 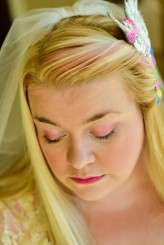 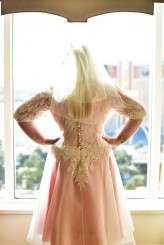 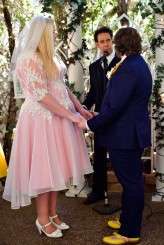 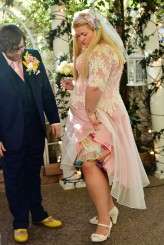 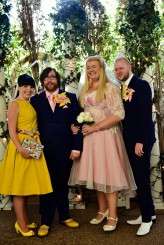 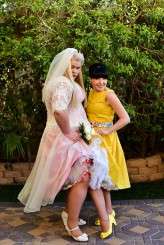 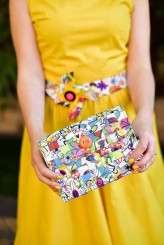 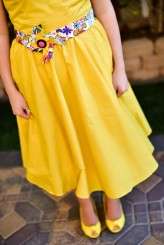 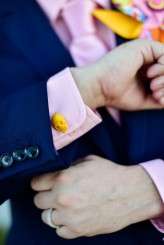 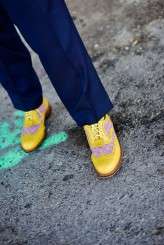 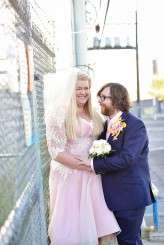 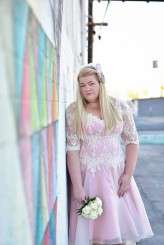 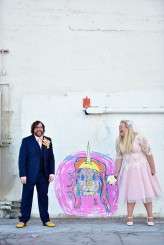 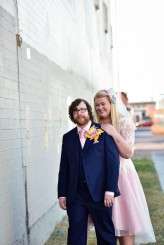 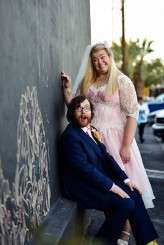 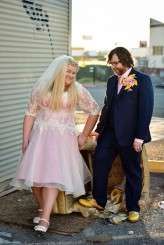 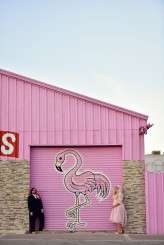 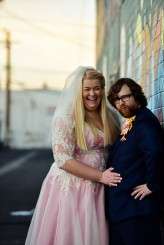