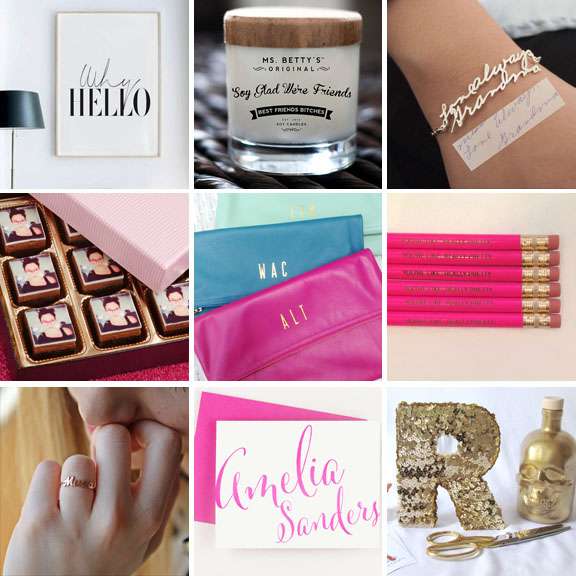 I don’t mean to freak you out, but it’s less than three week’s until Christmas! Don’t worry, I haven’t started my shopping either..!

To help you on your way, I thought it might be fun to spend the day browsing Etsy (my favourite!) and share with you some of the coolest, non-cheesy personalised gifts for your best babes. Let’s hear it for the girls! 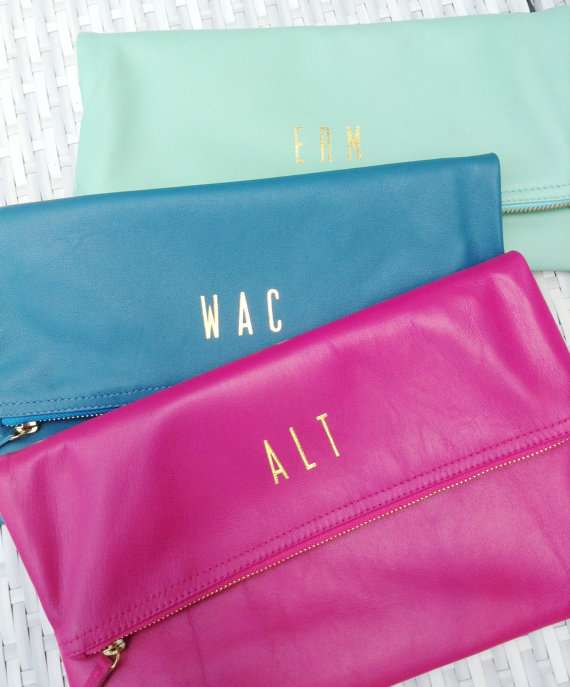 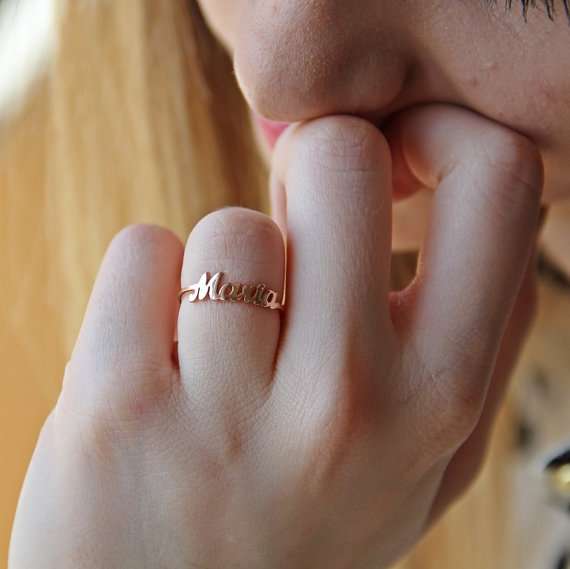 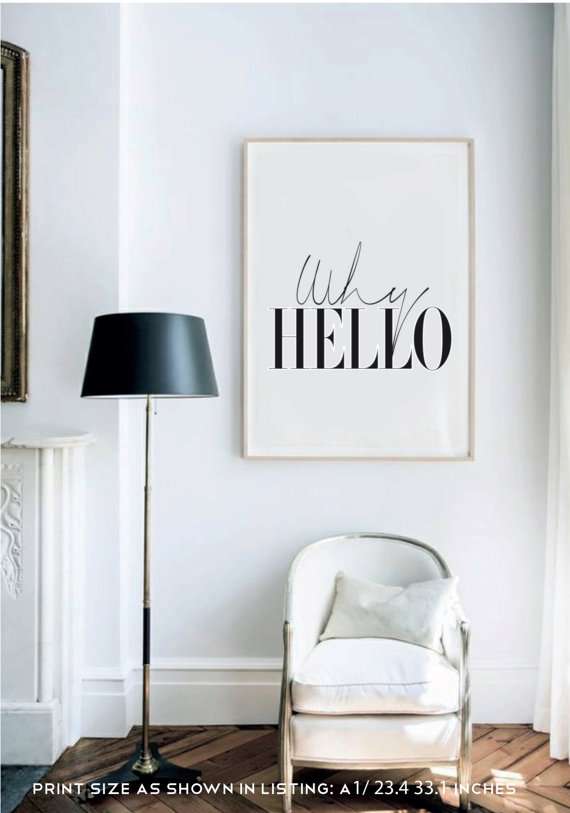 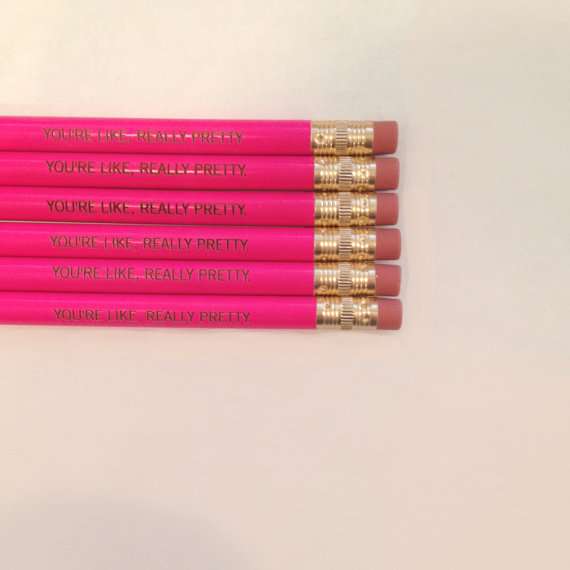 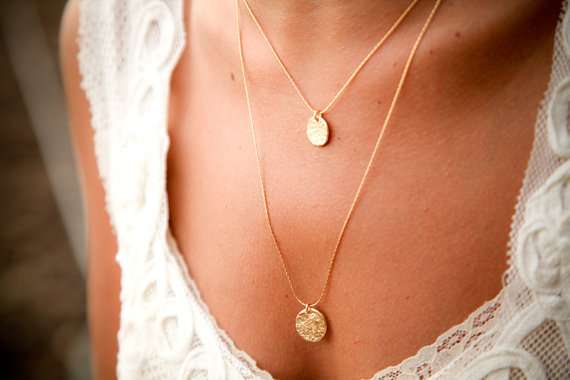 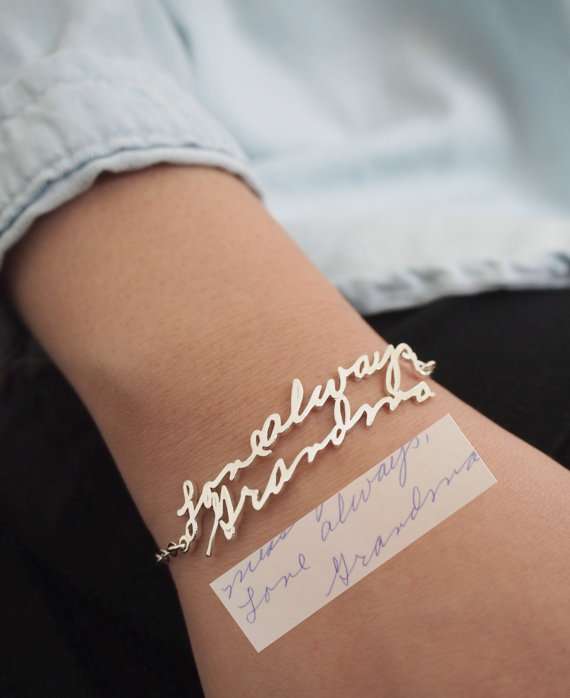 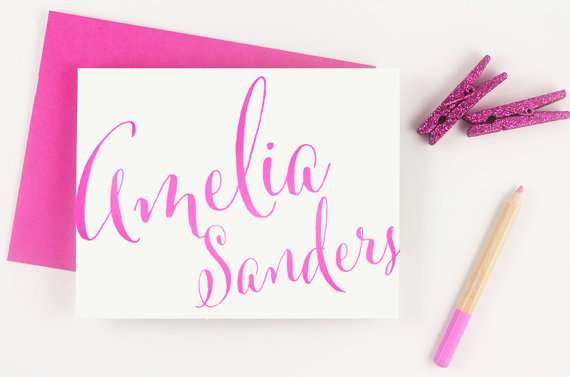 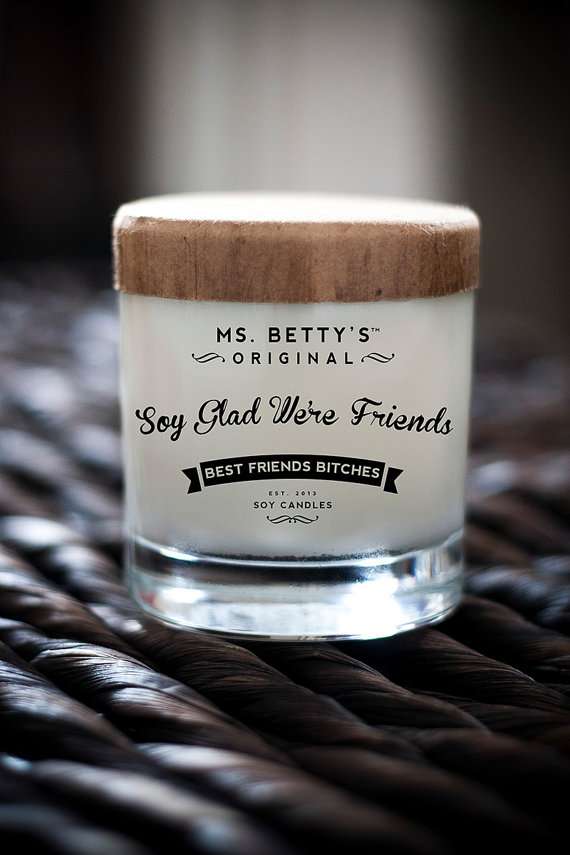 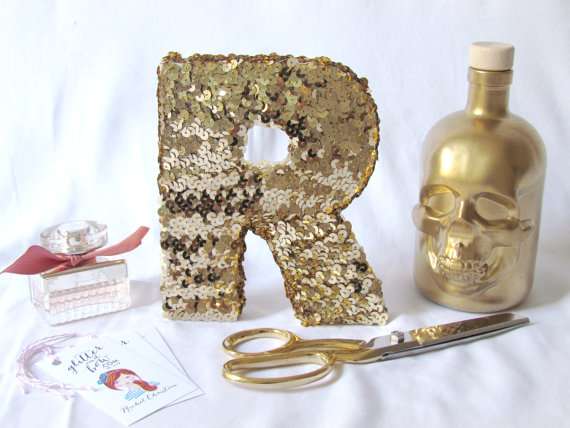 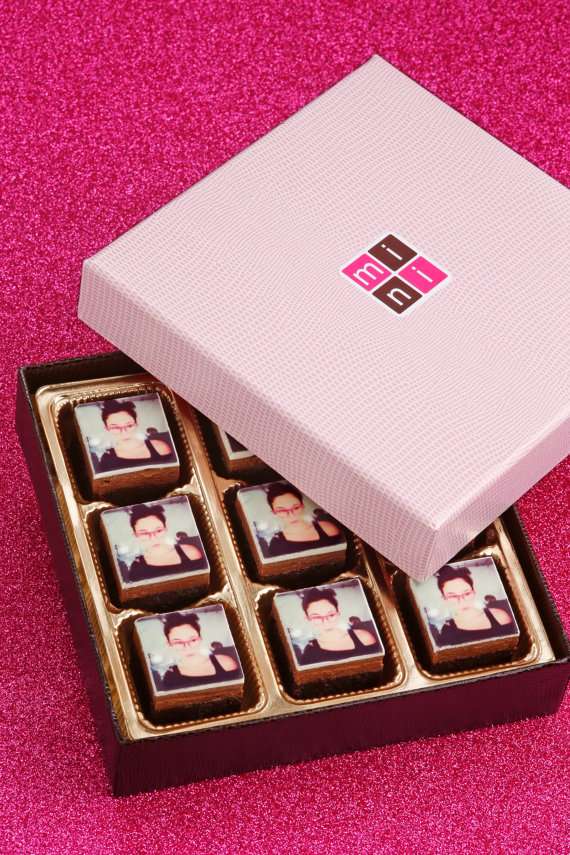 You'd be surprised at how many emails I get from boys about to pop the question, always asking me the same thing: where can they find an alternative engagement ring? I always reply with the same thing too - ETSY!

Don't get me wrong, love is a wonderfully glorious thing, but the forced "We're so in lurrrve, let's spend lots of money on overpriced bouquets and go to a packed restaurant with everyone else that's also in lurrrrrve" attitude around Valentine's Day isn't really my bag.

Diamonds aren't always a girl's best friend. Whether it's for ethical reasons, they're just too damn expensive, or just because you really want something a bit more individual, there are so many alternative engagement rings to be found!

What are you getting your bridesmaid's as thank you gifts? If you're looking for something cute, inexpensive and thoughtful then look no further - I've done the browsing for you!