They were married in Cornwall, and Molly and Kelly were keen that the location be celebrated in their day. They held their reception in the gardens of Polpier House and had one long table set up  for all their guests to sit at. Don’t you just love that?!

“With the majority of our family and friends travelling all the way from North America to attend, we were determined to make this as unique and memorable of an occasion as possible”, explained the bride. “We also wanted to retain a certain element of intimacy and elegance to our day.” 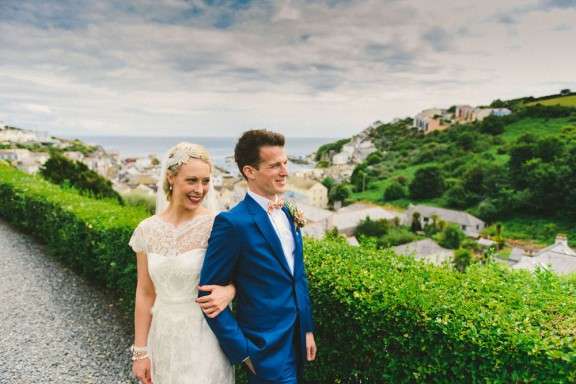 “Upon discovering that the dates of the wedding aligned with Mevagissey’s annual feast week, rather than shy away we decided to embrace the festival and fully integrate it into our day’s festivities. This included participating in the carnival procession and making a dedication for the magnificent fireworks display, which the wedding venue provided VIP seats for!” 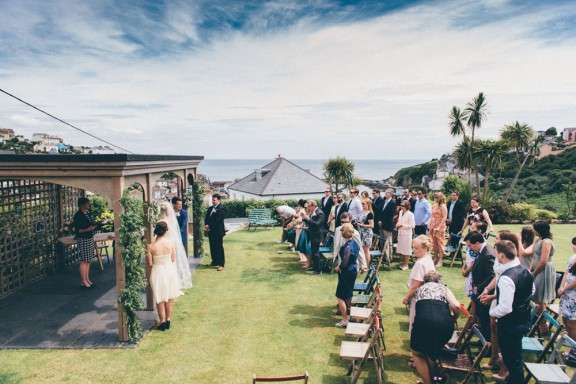 “Our theme was a vintage garden party meets village festival!” she continued. “We did some DIY too. We made banners displaying each family’s crest for the ‘uniting of the houses’. However, we can’t take credit for these as they were done by the parents (we think they’ve been watching too much Game of Thrones).” 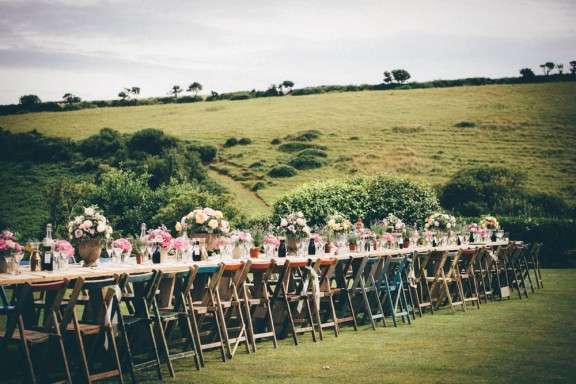 “Our venue was our biggest expense but because we had a relatively small wedding, we decided to opt out of the bar service and had a self-serve station instead. Also, most of the drinks were purchased directly from local breweries and cideries in Cornwall, which offered very reasonable prices for weddings.” 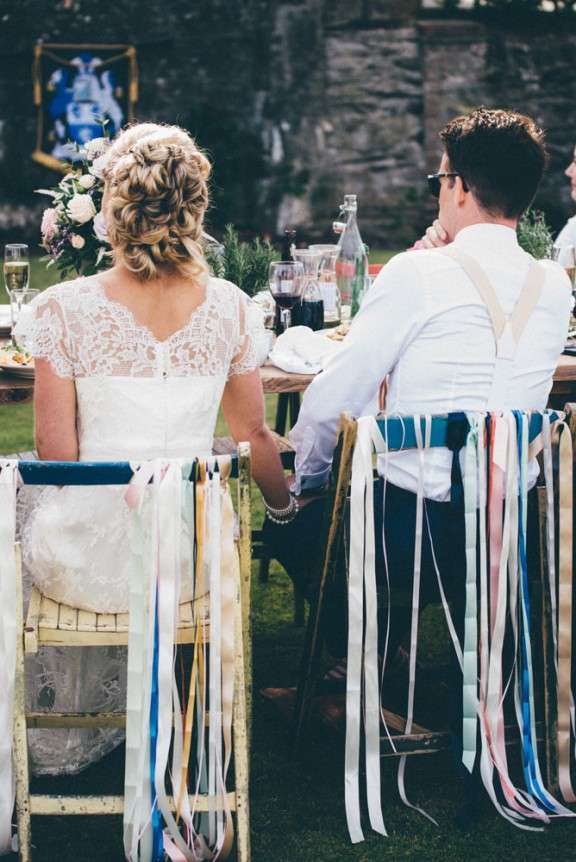 “There’s not much we’d change”, the bride concluded. “We would have been a little less worried about the little details though. Yes, it is important to be well organised and have the wedding done your way. However, at the end of the day, the things you or anyone else are going to remember are the good times and interactions they shared with family and friends.” 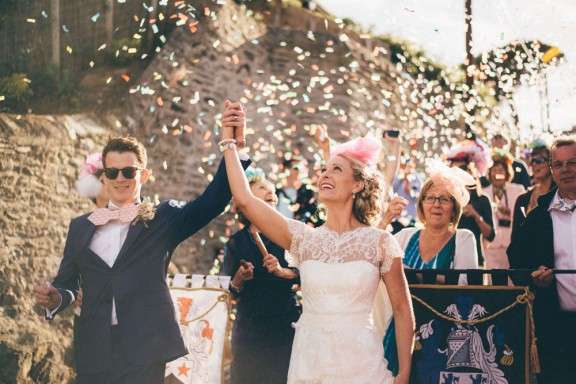 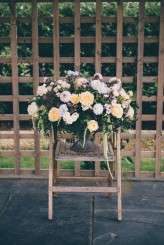 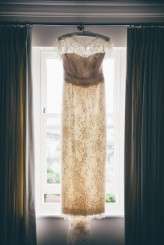 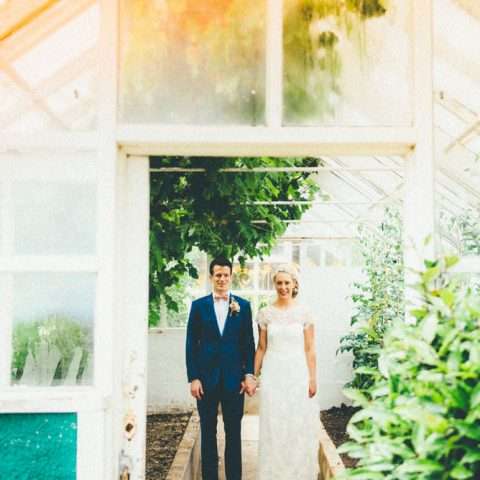 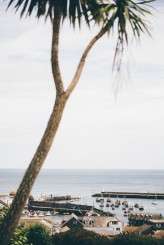 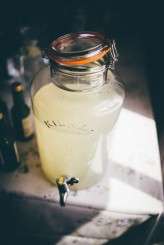 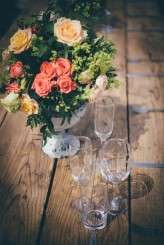 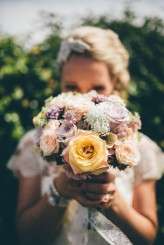 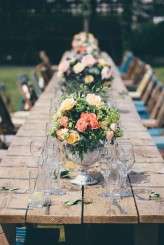 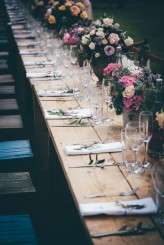 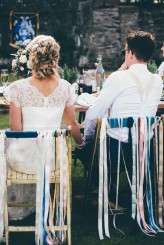 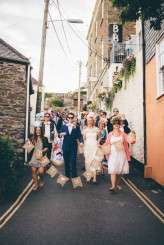 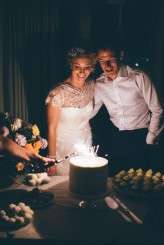 Emily and Matt were married at the beautiful Trelowarren in Cornwall. These self-catering cottages provided the perfect backdrop to their laid back outdoor wedding. The bride wore an Isabel Marant gown and Chanel sandals. She hand-stitched her own veil.

Lauralei and James, known to friends and family as Frog and Weasel, were hitched in St Ives in June. They rented a gorgeous cottage for the week and were married on a Wednesday. Their ceremony was held at St Nicholas Chapel and they had lunch at The Rum and Crab Shack where they had a huge crayfish buffet for everyone to dig into. Finally, the evening reception was at Porthmeor Studios, a mid-century built artist studios.