Alex and Sophia were married at Stoke Newington Town Hall, followed by a reception at The Draper’s Arms pub in Islington, London. They day had a subtle vintage vibe – from Sophia’s Jenny Packham dress and Flo and Percy headpiece, to the retro photo booth and polaroid shots their photographer Lisa Jane took! Ultimately though, they wanted a local wedding that was intimate and enjoyable for their guests. 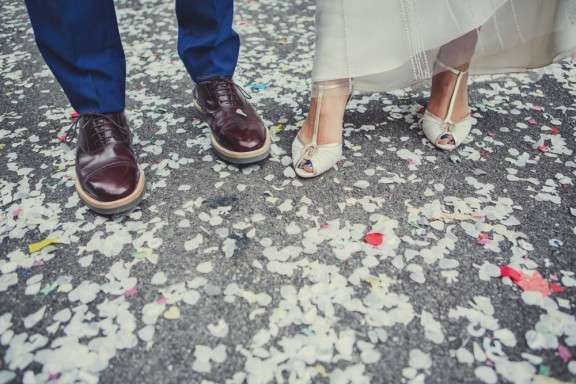 “We wanted our day to be relaxed, informal and fun”, explained the bride. “Keeping it local to where we’ve lived for the last 10 years was important and we wanted to support local businesses whenever we could. We also wanted to showcase to friends and family how amazing London is which is why we stuck to a registry office and knees-up at one of our locals.” 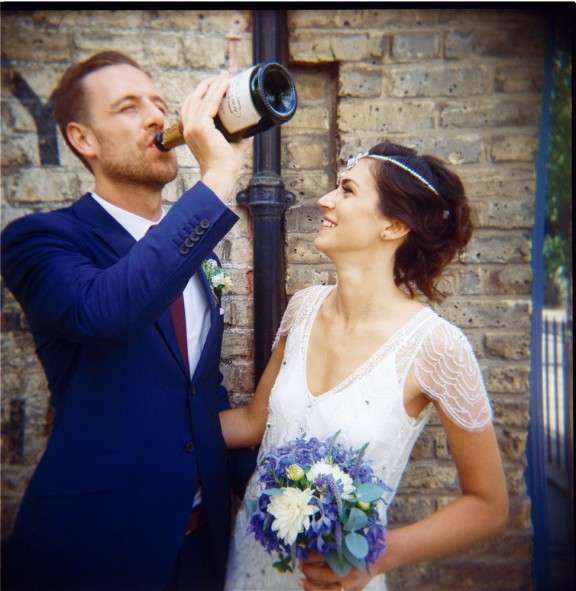 “Living in London, people are often tempted to go outside to the countryside for their weddings but we wanted our day to reflect our lives in the big smoke. We love living in Islington and London has everything you could possibly need for a fun day so we stuck to what we were comfortable with. We wanted a day that reflected us and that meant a pub, lots of food and booze. Sometimes its easy for people to get caught up in the formality of a wedding but we wanted our day to feel intimate and the venue to be unimposing.” 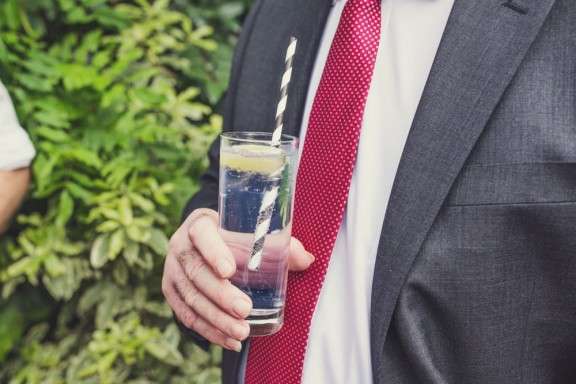 “Getting our dog, Claude, there for a few hours in the afternoon really made our day”, she continued. “If he would have been allowed to be ring bearer at the ceremony we would have! The day wouldn’t have been complete without him, he’s part of our little family.” 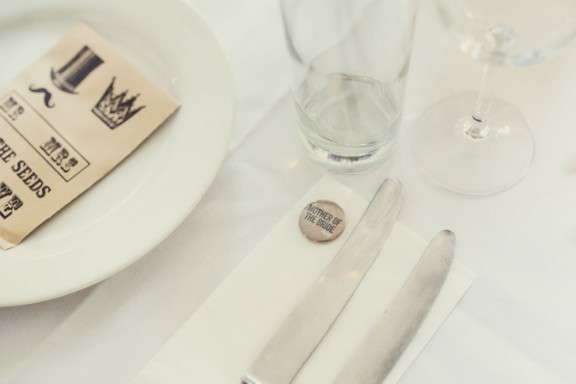 “We always knew that the most important thing about the day was us getting married”, she concluded. “Nothing else really mattered. Having all your friends and family there just to celebrate your marriage is truly amazing and you can’t beat the feeling you get looking around and seeing all those smiling faces.” 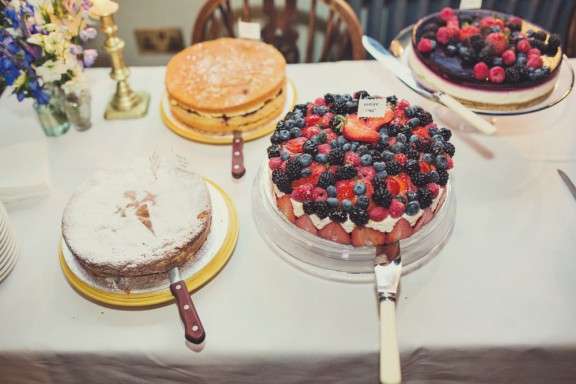 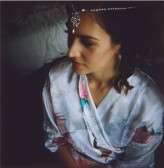 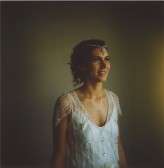 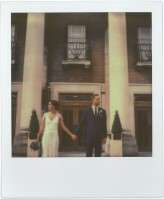 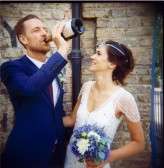 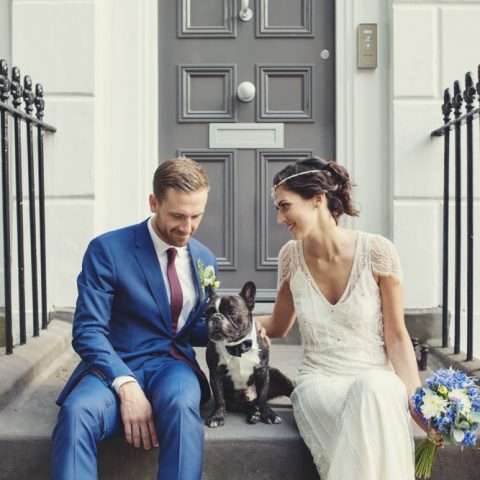 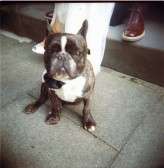 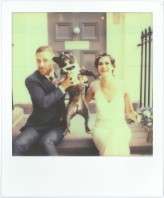 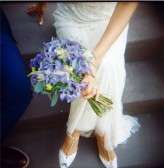 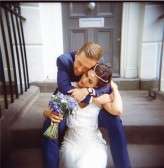