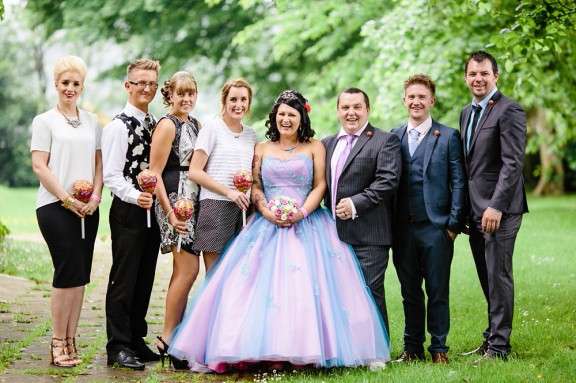 As soon as I saw Amy’s amazing fairy princess ball gown wedding dress I knew I wanted to see more of her wedding, but when I found out she and husband Stephen planned the whole thing for just £5000 I knew you’d be dying to see it too! The wedding had a ‘fun and games’ theme with 80s toys on the tables, an egg and spoon race and the bridesmaids (and bridesman!) carrying giant lollipops instead of bouquets.

“There was so much that we did differently for our wedding”, explained Amy. “Firstly my dress was very different from the standard ivory gown. The invites for wedding were made by our awesome friend Jon were titled ‘Steamy Buttworm Wedding Gig’ and so we had wristbands for guests to wear – even the registrar wore one! Steamy Buttworm is a mixture of our names Ste, Amy, Buttle and Wormwell (which some people only twigged on the day what it meant!)” 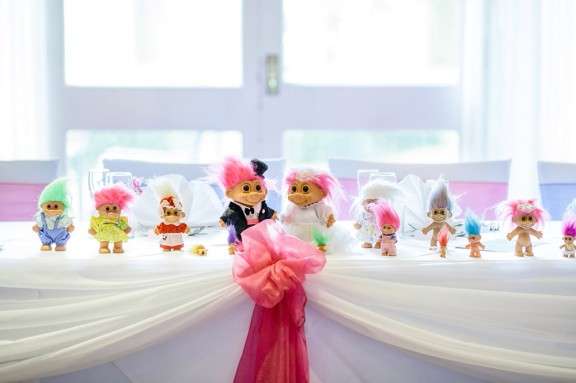 “All the tables had games or toys on for the gusts to play with. A few of the Sylvanian Families were in rather provocative positions by the end of the night! We played tug of war and had an egg and spoon race which made fantastic photos. Once we’d eaten, we smashed a his n hers beer bong which then everybody had a go with too! Later that night we played limbo with a cow print tie as the pole, waved sparklers around and the bride wanged a welly instead of the bouquet!” 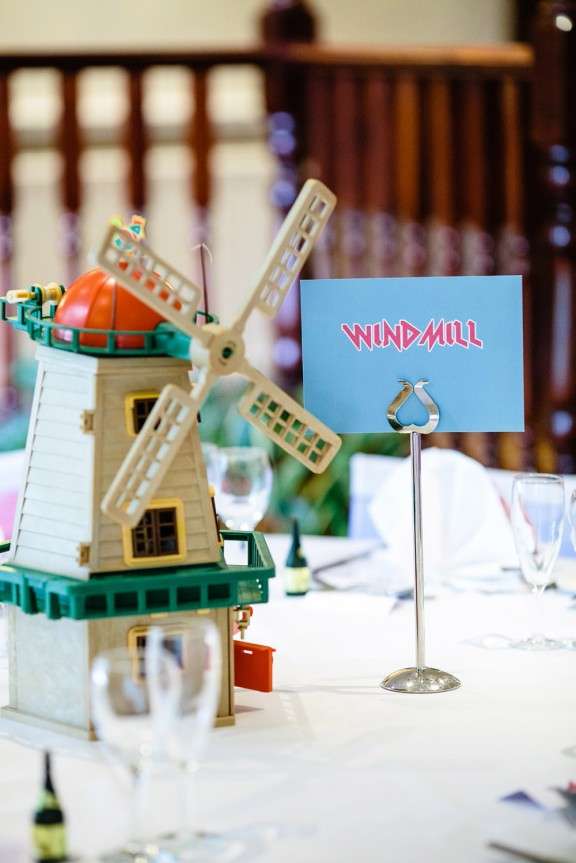 “The one thing we spent money on was our wedding photographers, Tux and Tales. They were the most expensive thing but worth every penny. To save money we DIY’ed everything else! All we wanted was a lovely, fun day and it really was. We hate the formal weddings where you feel uneasy because you don’t know if you’ve dressed up enough or you should have disguised your tattoos or if you’re sat in the right place and so wanted to make sure everybody was at ease and we 100% smashed that and had the most awesome day ever!” 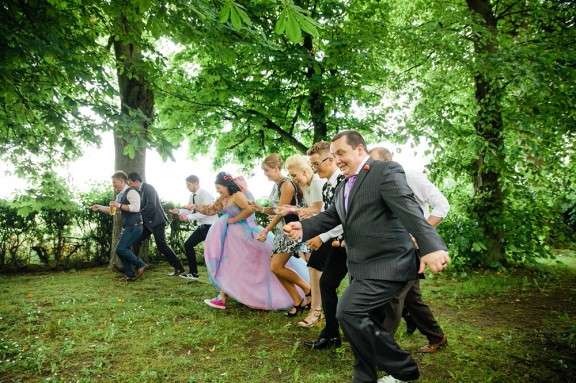 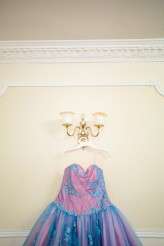 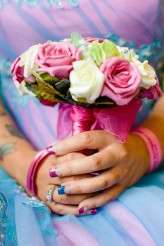 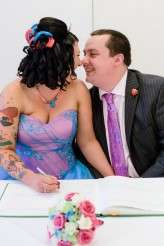 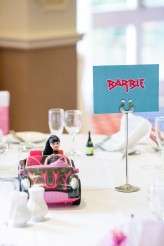 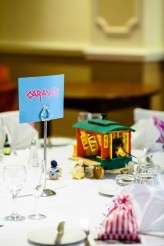 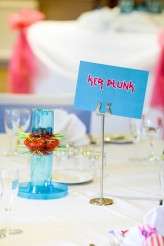 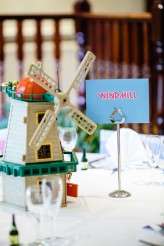 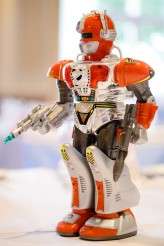 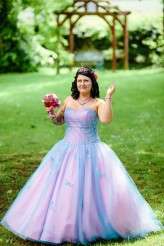 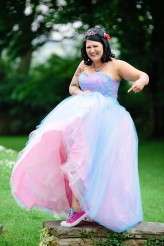 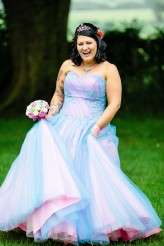 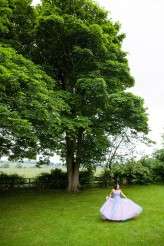 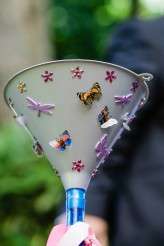 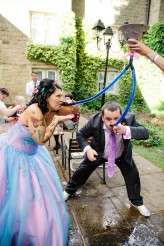