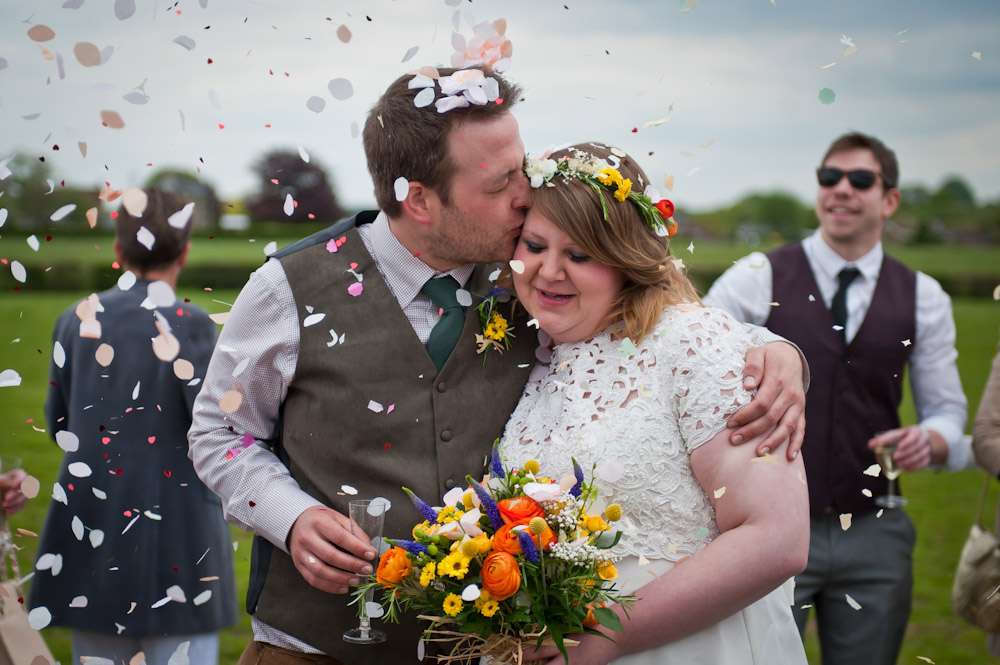 Sally wore a second-hand dress which she bought from Oxfam Bridal and the groom’s outfit was also from the high street. Instead of hiring caterers they asked their guests to each bring a dish for the lunchtime buffet. After lunch they arranged for a vintage ice cream van from by Bluebelle the vintage ice cream & cupcake van to serve dessert. It was a big surprise for the guests and also made for some great photo ops. 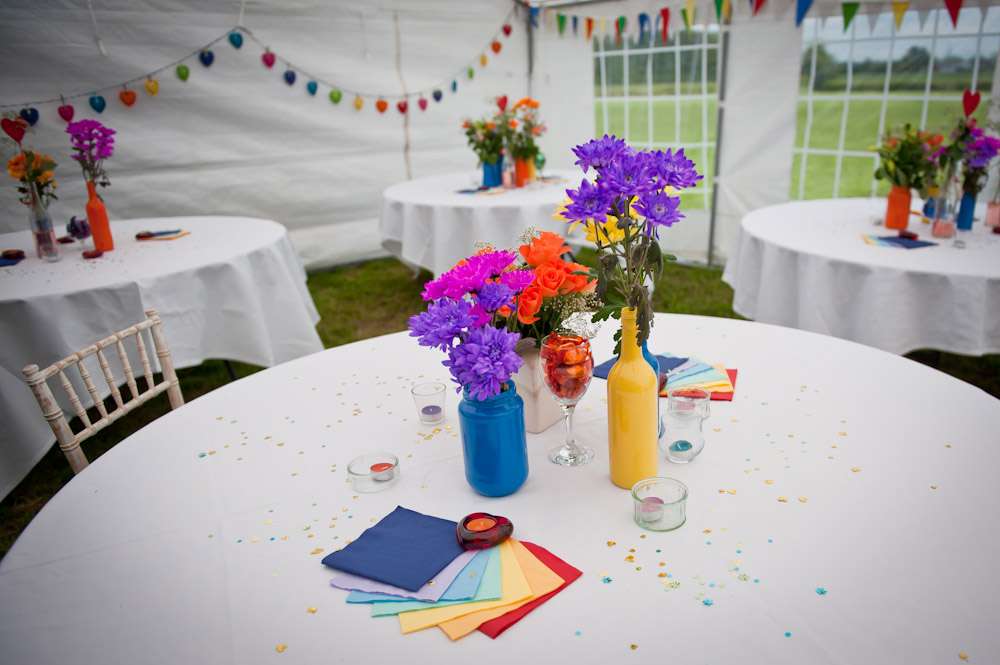 “Our theme kind of evolved as we planned everything and the wedding ended up with a kind of folksy, countryside village fete feel, which was perfect”, explained Sally. “We didn’t choose any particular colour scheme because we didn’t want to restrict ourselves to one or two colours, but again, as things came together we found ourselves with a bright, rainbow colours for everything.”

“Our friend Martin performed the ceremony in the barn which he made both hilarious and extremely touching. It was amazing to be surrounded by loved ones, family and friends all under one (barn) roof laughing at Martin’s jokes with the sound of birds nesting in the rafters, it completely set the tone for the rest of the day.” 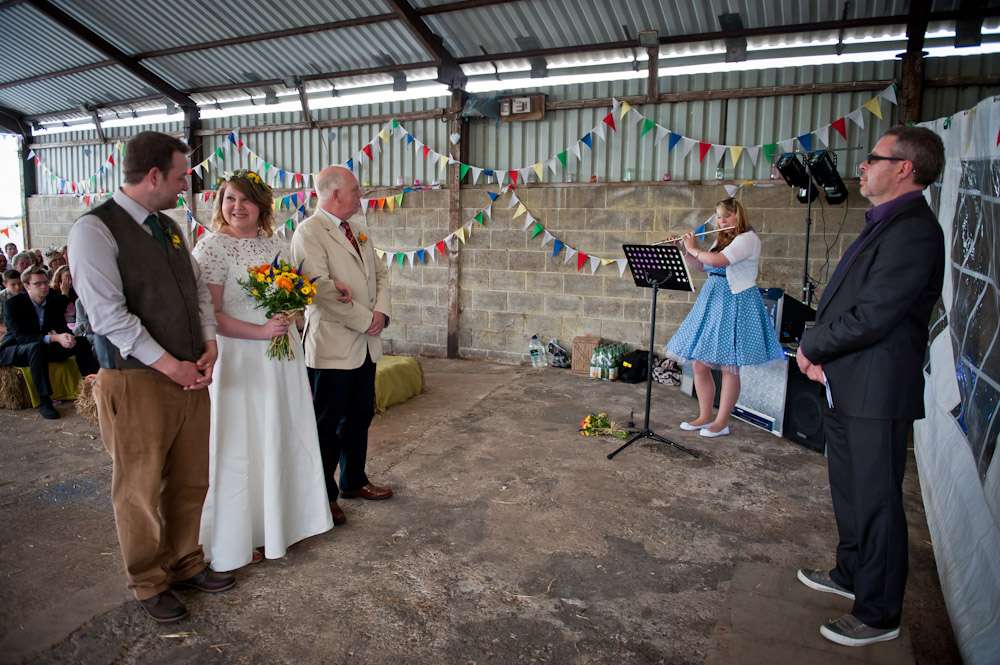 “We’re both very laid back people and that was our approach to our wedding”, she continued. “I don’t think either of us ever had any particular idea of what we wanted our wedding to really be like, even after we got engaged the few ideas we had were very general. We both knew we were never going to go traditional and we both really liked the idea of a ‘country’ wedding.”

“We were inspired one day whilst out on a picnic in an Orchard in Leckford, Hampshire (where James grew up) there was a trumpet playing in the distance and we both agreed it would be amazing to have an outdoors, countryside, Hampshire wedding. We were incredibly lucky in finding our venue of Green Pastures, an actual working farm on the edge of the New Forest. Our friend Leah had introduced us to her aunt Vicky who held an annual charity event at the farm every year and once we started talking to Vicky we knew she understood exactly what we were trying to achieve.” 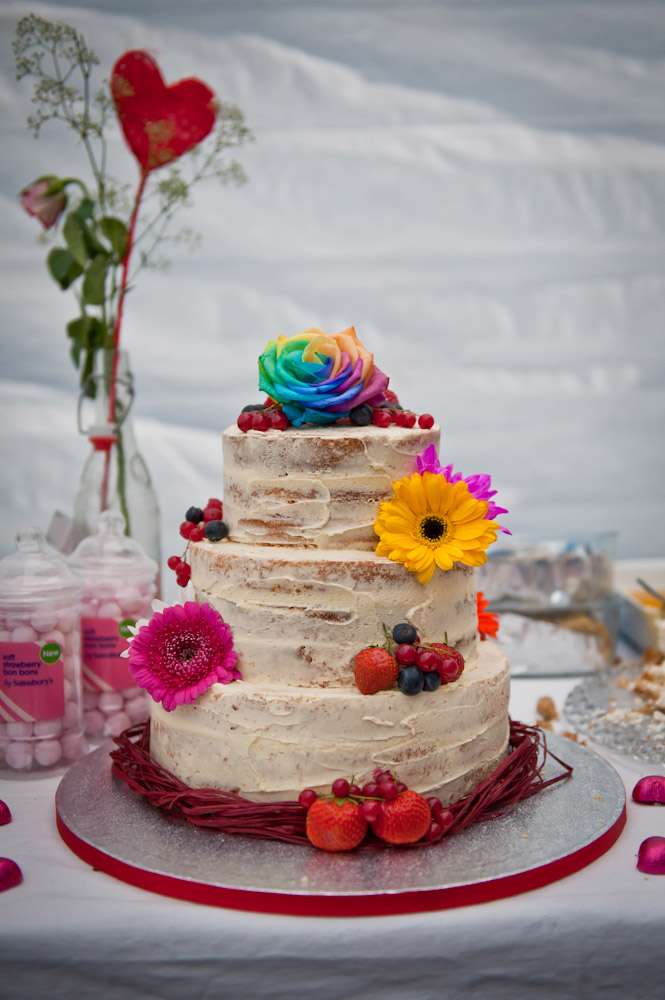 “After the buffet, ice cream van and speeches we decided to have a bride versus groom game of rounders where we picked teams”, she laughed. “Everyone got involved. A lot of people’s competitive sides came out and the game was only made more entertaining and amusing by our friends dog Mable stealing the ball and running off with it every ten minutes!” 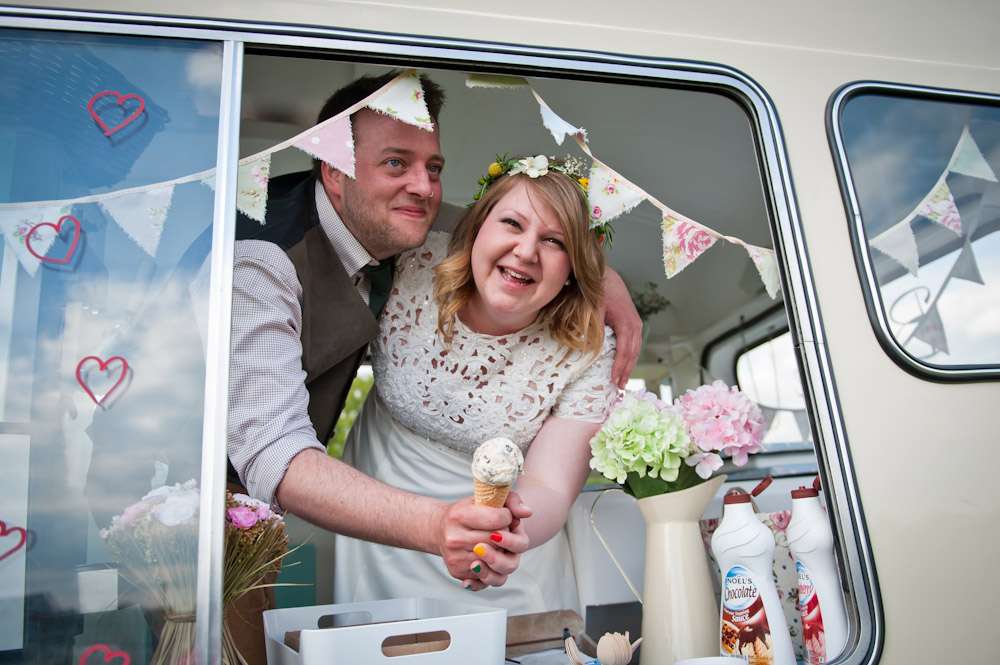 “We wanted the day to be as relaxed as possible”, she concluded. “We didn’t have any seating plans which meant our guests could sit on picnic blankets and hay bales or round tables. We wanted everyone to contribute to the wedding and our guests brought an array of amazing buffet style dishes, we had everything from Mexican wraps to cheese boards, quiches and plenty of desserts. We wanted our wedding to be all about love, life, friendship and laughter.” 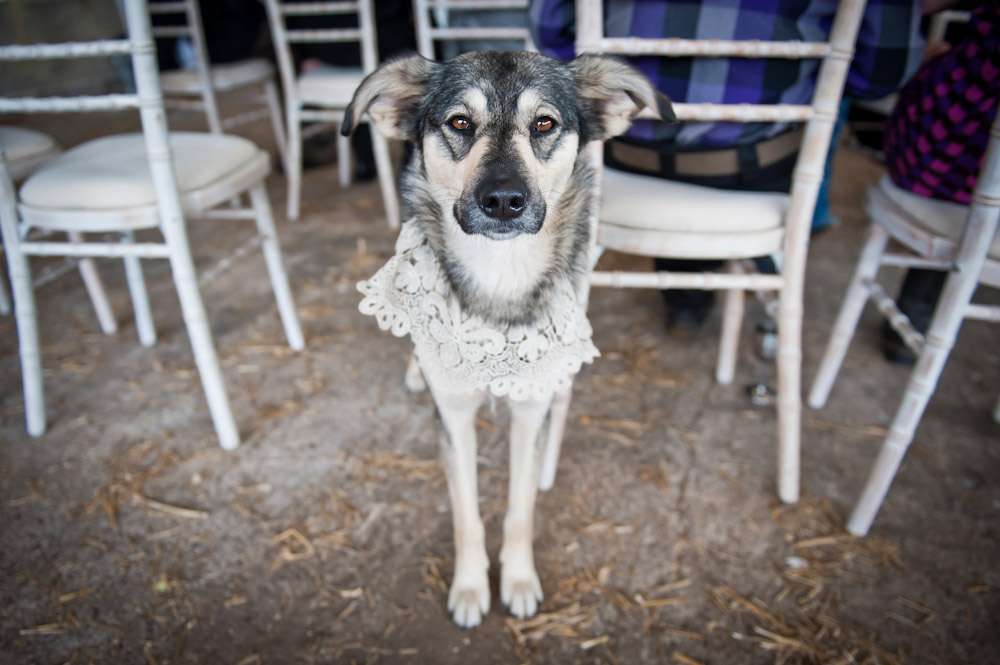 “In the evening we had a disco in the barn where we had carefully constructed a six hour play list of all our favourite songs, we decorated the barn and marquee with lots of fairy lights and jars filled with tea lights. Outside the marquee we had some fire pits and baskets surround by hale bales where our guests chatted the night away and enjoyed some burgers from the evening barbecue. We literally had the best day of our lives and it was everything we could have hoped for. We couldn’t have done it without our amazing family and friends who were so supportive and all contributed to the wedding which we think made everyone really feel like part of the day and helped to make it so emotional and special.” 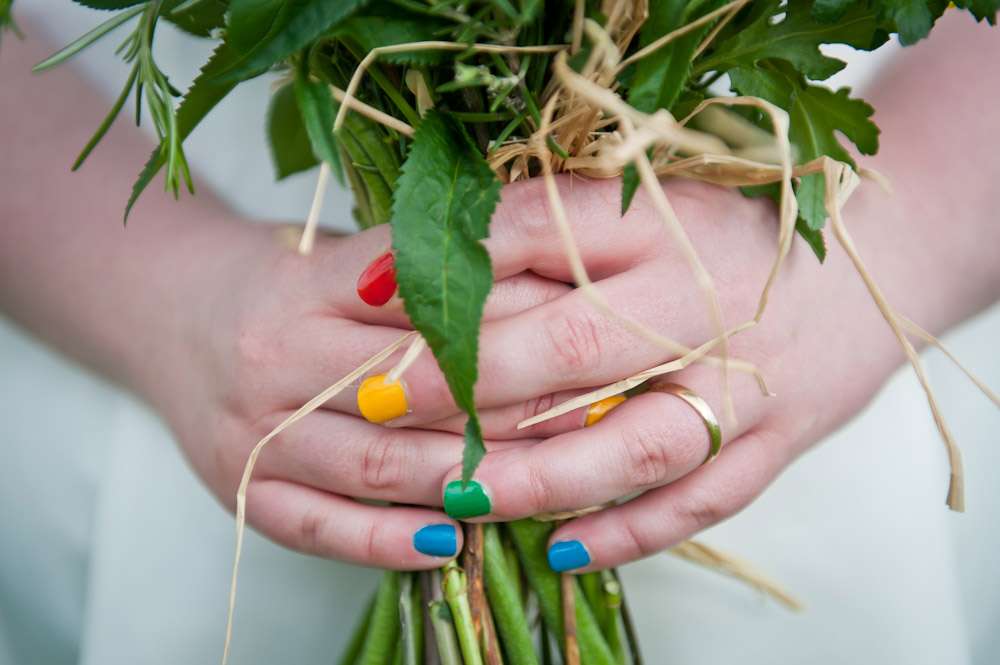 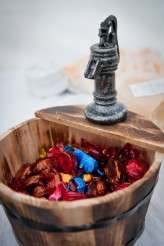 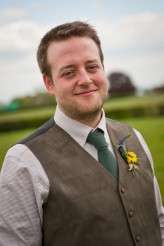 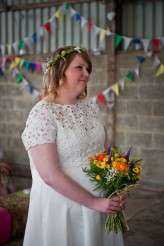 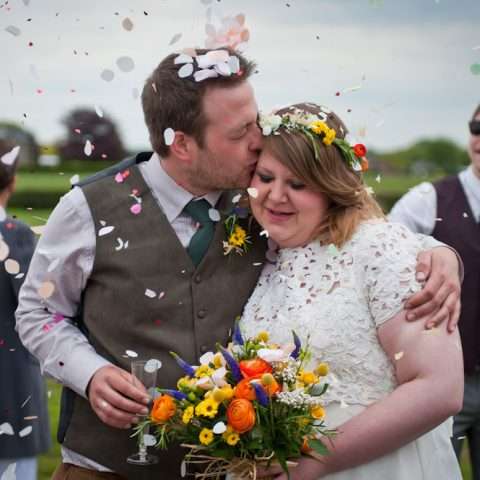 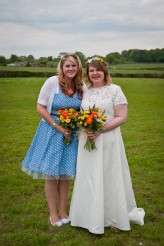 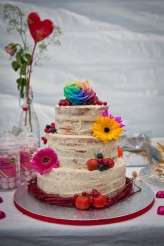 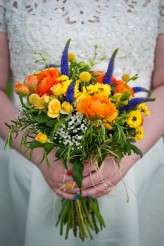