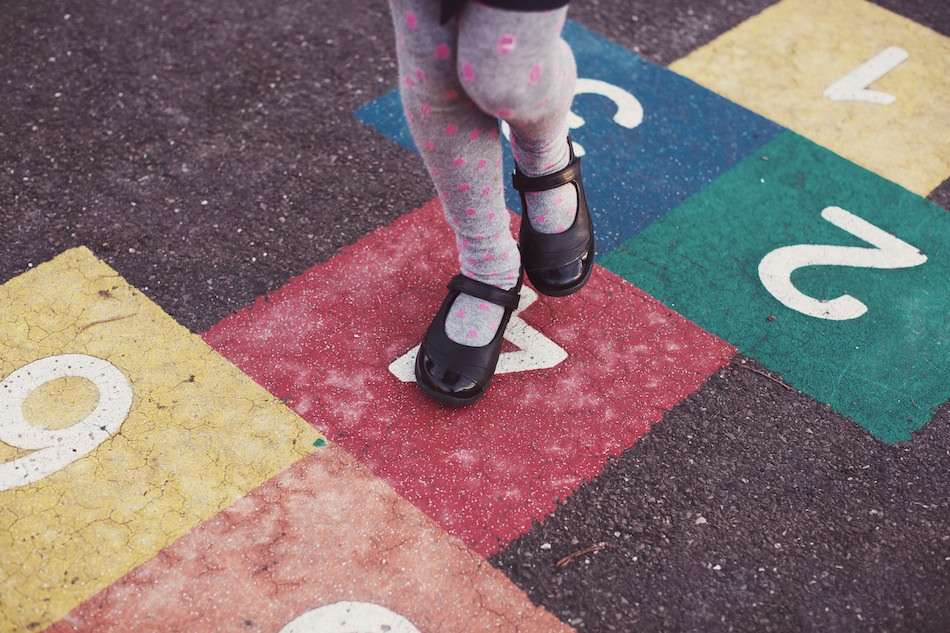 The week after anti bullying week, both my daughters experienced incidents of bullying at school. They are aged 7 and 4 and that Friday, we sat down at the kitchen table and discussed bullying and what we can do about it. Now they are both fairly feisty and have handled this situation well, but halfway through telling telling them ways I think they can stop this, I realised that actually they never will.

We were all looking at this as a playground issue and thinking that outside of school it doesn’t exist but of course, sadly it does. I can’t give them a magic formula that means they will never face this again because I know for a fact that they will. I am a grown up and it still happens to me. My friend Nikky who is very fabulous, very self assured and very successful in LA was there and said yes, thinking about it this also happens to her. There is a guy in her building trying to bully her right now. So I told my little girls that bullying is something that people will try to do to you your whole life and the only thing you can control is how you react to it. 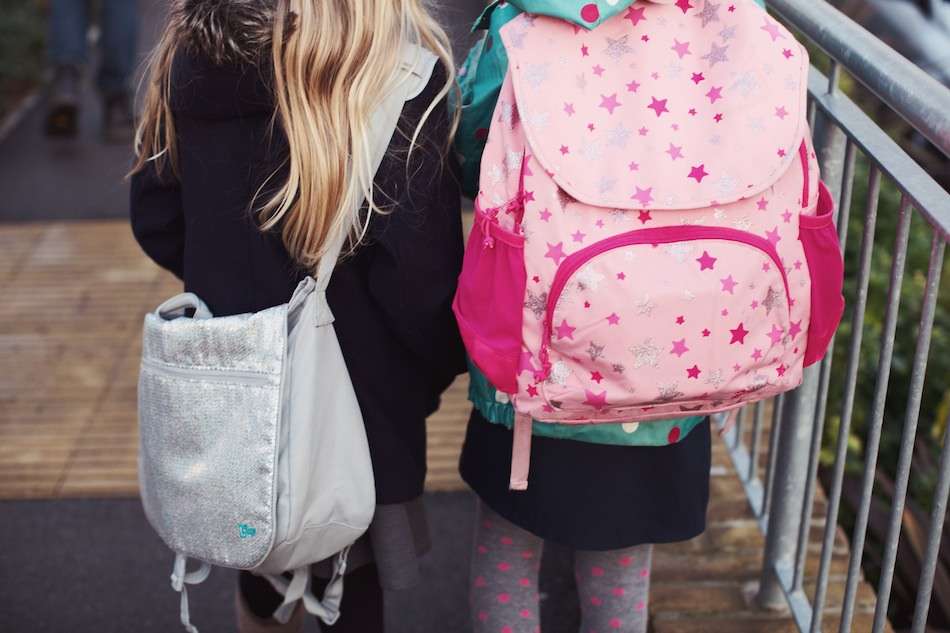 Almost 50% of children in school experience a form of bullying at some point and it seems it follows some of us to our careers. While the girls are dealing with unkind words and hitting or pushing, in my working life, I far too frequently have to deal with bullying tactics too. It started with narky little comments in social media or on my blog. I am lucky that I get mostly positive, supportive comments and they are always welcome as is constructive criticism. This stuff was more unpleasant and aggressive than just the odd negative remark. It seemed to escalate in accordance with how much recognition I received and I guess that goes hand in hand with more people knowing about you.

I really don’t understand this need that some people have to tell people that they do not like them or their work. And I think online it can be made even worse because the perpetrator can hide behind an anonymous blog comment or an ambiguous tweet. Personally I find it perfectly simple to avoid looking at photographers that I don’t like and certainly I don’t have time to make a point of telling them I don’t like them or their work. If I went into a shop and I didn’t see anything I liked, I would never feel the need to go back and I certainly wouldn’t waste my time writing to the owner to tell telling them that I didn’t like them. I was raised with good manners and it’s just not something I concern myself with. 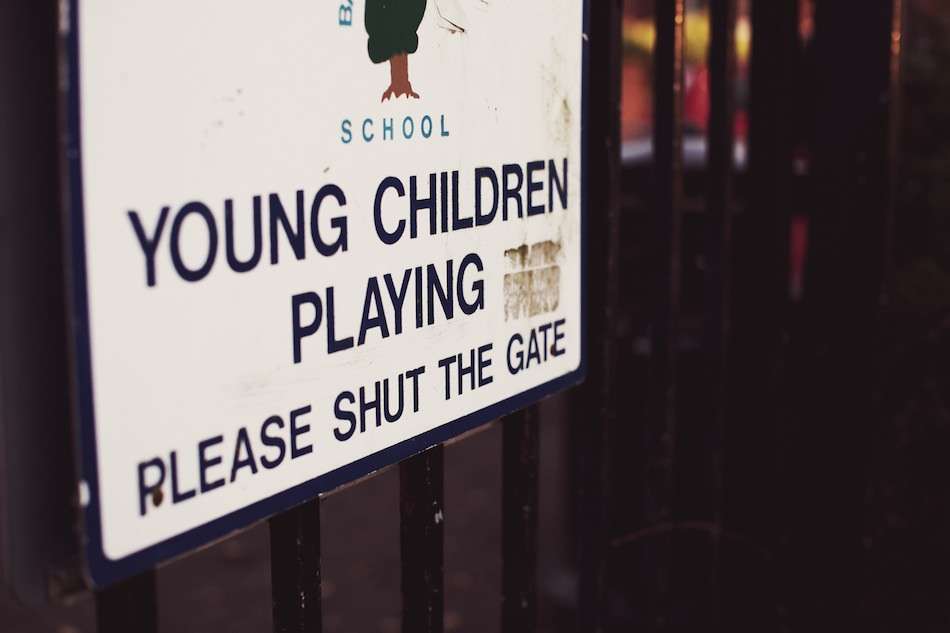 The worst for me was straight after one of the Photography Farms. I felt I had put my heart and soul into the shoot and was super proud of all the team and how the whole thing came together. I certainly don’t expect the Farm shoots to be everyone’s cup of tea and that is fine with me. However one photographer took it upon himself to discuss the shoot in a very negative manner on twitter and in forums and then his associates decided to leave a number of unconstructive, negative and quite mean comments where the shoot had been published. When it came in a flurry like that it did feel quite aggressive and it was hard not to take it personally. The Farm is a big group effort with some great people involved and the girl who had modelled for us did such an amazing job. My natural instinct was to defend the whole thing but in the end, I decided to just not react to it at all. Bullies thrive on being given attention and when they get a reaction from you, it simply fuels the fire. The group that came at me, quickly got bored and moved onto another photographer. They did react in public and it turned into a big public ‘thing’ which just doesn’t look good in anyone’s social media feed. 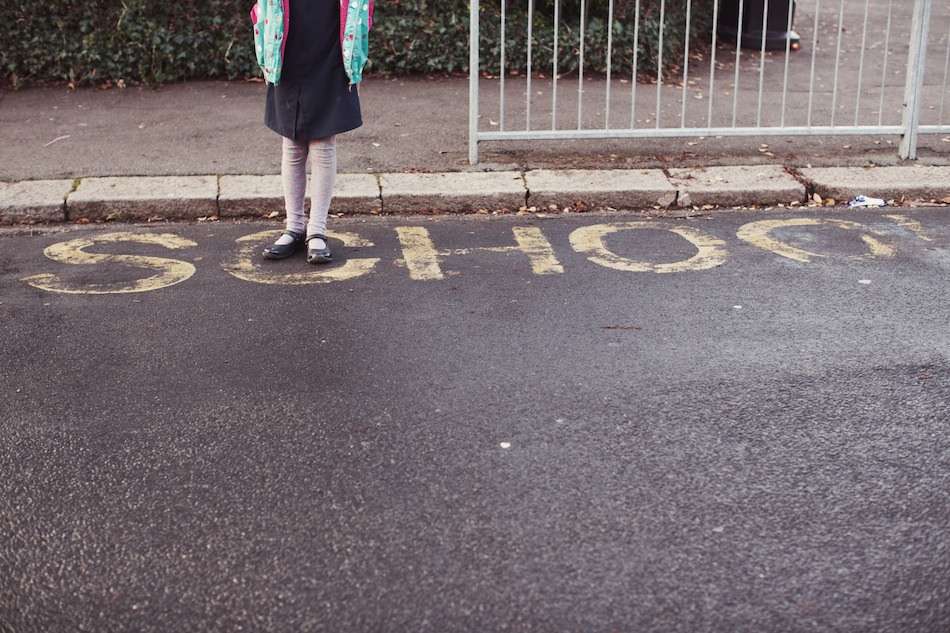 I believe in just not giving bullies a voice and you know what, weirdly it is a compliment if you get them coming at you at all. I grew up in Northern Ireland with mixed religion parents. My brother and I were the only kids in a huge Protestant school with a Catholic surname and some kids did try to bully us. Looking back, it’s now plainly obvious that these kids were threatened by who I was and that’s why they lashed out. It made them feel bigger and better about themselves and their own lives. Anyone who feels the need to bring you down secretly perceives you to be higher than them. That is their problem, not yours.

When I saw the little boy who has been punching my youngest and calling her names, it was pretty obvious that he actually really likes her and wants to get her attention by any means. Isn’t that what little boys do!? Maybe those mean photographers actually wish they had a Photography Farm like me? On a much bigger scale, I love this fabulous take on handling internet haters via Gala Darling – Beyonce Doesn’t Care About Internet Haters You Shouldn’t Either. Now if anyone asks me how to handle any negativity, I tell them to imagine you are Beyonce walking down that beach with Jay-Z and to not give them a second thought.

Lisa Devlin is a wedding photographer from Brighton and a regular contributor to The Green Room. She hosts the 3-day long Photography Farm on a regular basis. The next Farm will be taking place from the 19th-21st March (with guest speaker & stylist yours truly!)

Lisa has also just launched a 5-day non-residential ‘Farm Week‘ which will take place this January with an awesome timetable of talks and master-classes from some of the industry’s finest including Kirsty Mitchell, Brooke Davis and the girls from The Blogcademy! Registration is now open at http://photographyfarm.co.uk. For enquiries or bookings email Lisa on lisa@devlinphotos.co.uk or call 01273231047.

If You Love Her, Let Her Grow

Almost exclusively the Green Room centres on the successful businesses, the people who run them and the strategies they employ to get, and stay, where they are. These are all super-important and you should be learning something from every article but we have absolutely neglected something equally critical from these pages. Something it took me too long and too much effort to realise on my own.

You and your product are awesome. You feel you have set a fair price for what you offer and in the words of our Cheryl "You're Worth It" Then what's with all the potential clients wanting to barter with you? It can be utterly soul destroying to be repeatedly asked to lower your rates because somebody else up the road is doing the same thing as you for less.

Why You Should be Hated: A Guest Post by Chris Barber

Perhaps supported by some kind of celebrity culture, but it seems to be widely accepted that in order to be deemed as 'successful' in mainstream society you have to be liked by as many people as possible. You have to have a certain number of 'likes' on your facebook page. You need as many followers as possible on twitter and your most recent blog post is only as strong as the number of comments that sit at the bottom of it. While this is not all together wrong, I'd like to start thinking about the other side of the coin for a minute.

The Purple Cow: A Guest Post by Charlotte White

"Well, it doesn't really have anything to do with cake. Shouldn't it be something a bit more 'cakey'?" he said. I was really excited to be sat in my first proper 'grown-up' business meeting, up until this moment. It was my first year as Restoration Cake and I was trying to get to grips with the concept of charging strangers for my creations. The afternoon was to be spent with a colleague who knew all the financial stuff. I went to the meeting with a website, a Twitter account, a growing list of orders, and a name.

I often get asked how can someone take their wedding photography business to the next level? Today I am going to give you some examples of things I did that worked for me, and offer some pointers for the direction you could go in. These are from my perspective on the industry. Sadly I'm not going to give you a magic formula to success but can start by saying that sheer hard graft plays a large part. What makes me qualified to talk about this? Well a few years ago I was maybe a lot like you. I was trundling along nicely and year on year the bookings came in. Yes, I was probably getting a little complacent.... If things were looking quiet I would take out an ad somewhere or submit to a magazine and boom, the phone was ringing again. But then things really slooooooowed down. My home life had been super busy... Hello two small blondes who are the best thing I have ever done but also the most demanding. Looking back I have no idea how I juggled things or got myself to any weddings at all but I did keep working. Then when the Winter kicked in and I had time to review the business, I was a little bit concerned that the next year's diary wasn't very booked up and being completely honest I wasn't that excited about many of the weddings.

To Blog or Not to Blog?

Blogging. If you're in the wedding industry you'll be hard pushed to avoid it. Still a relatively new medium, the first blogs (called web-logs back then) were launched in the late 90s. The wedding industry quickly adopted this format as their own with many wedding suppliers now using a personal blog to promote their work and to connect with others in the industry as well as potential clients. There are even people (like me!) who make a full time career out of blogging. There are currently a reported 164 million blogs in existence, so how do you make yours stand out? Is blogging even right for you and your business? Two UK wedding photographers battle it out...

Rock n Roll Bride, a little haven of kick ass weddingness in a cookie-cutter, pastel and often puke-worthy wedding world. You’ve likely all seen this mantra, it sits proudly on the front page of this website and quickly sums up what this place is about, with articles ranging from rainbow petticoats to New York steampunk.

“How Do I Get More Likers?!” – Facebook Tips For Wedding Professionals: A Guest Post by Cathie Watts of Phunkey Photography

Originating from New Zealand, wedding photographer Cathie Watts of Phunkey Photography is a Facebook wizz. With just shy of 11,500 'likes' on her photography facebook page she boast more 'likers' than many full time wedding bloggers! So how did she get so popular on the social network? What things did she do to get herself 'liked'? This week I asked Cathie to share some of her top tips for getting started when using Facebook for your business. If you have any more specific questions for her, hit us up in the comments. I'd certainly love to read a follow up from her! Over to you Cathie...