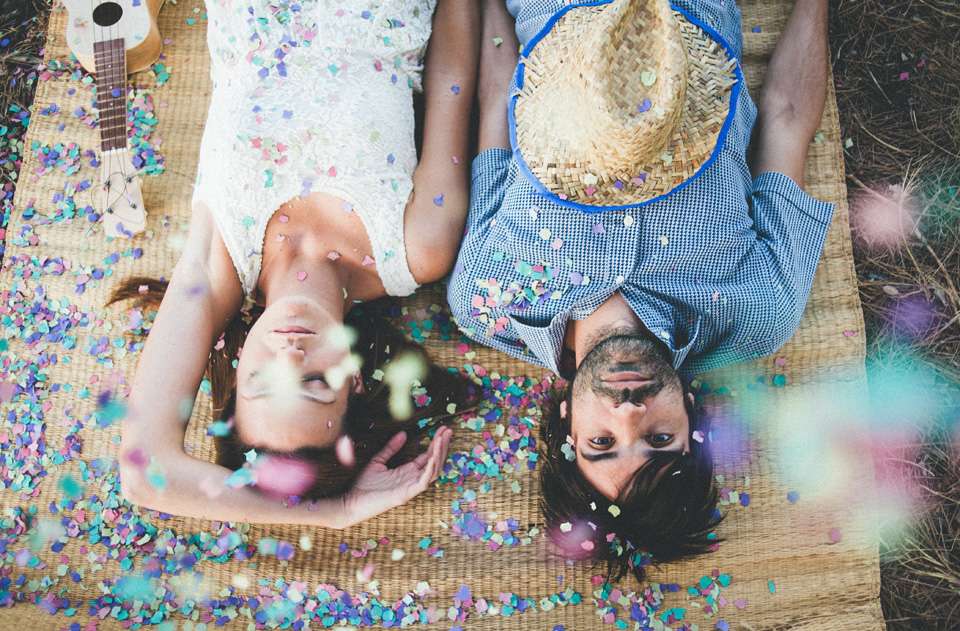 There’s something so magical about a styled shoot with substance – a shoot with a real sense of a story and of adventure. A shoot that showcases something simple but true, honest and real. Those are the exact words that came to mind when I saw this shoot. There are cute wedding ideas and details of course, but that’s not what it’s only about – it’s sharing the story of a group of wedding suppliers in Spain coming together to create something special. 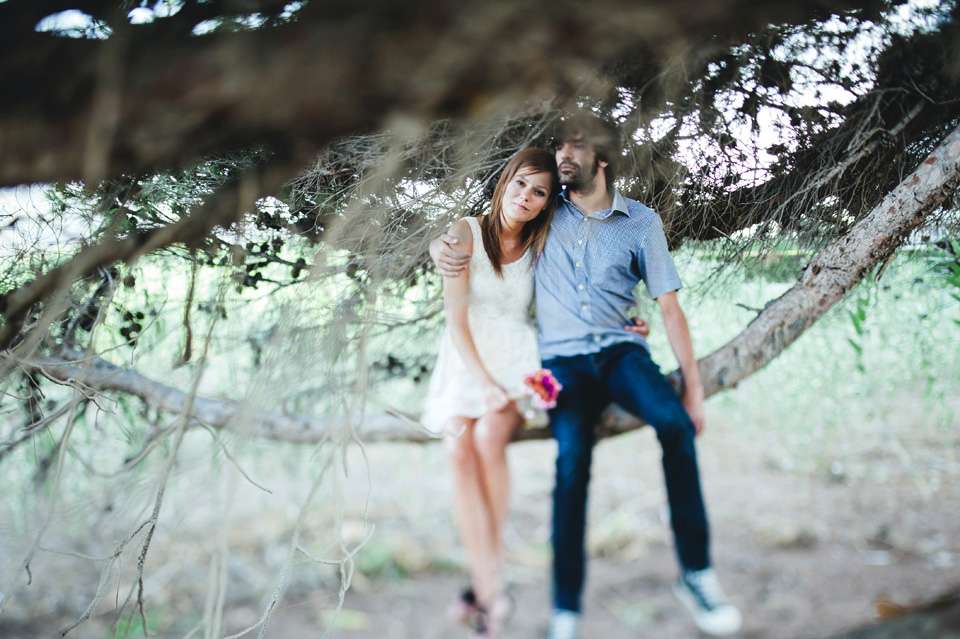 This wedding party on a beach took place on the Spanish coast. “We are all creative people that work on our different projects (and weddings)”, wrote photographer Megan of  Bikini Birdie, “so this was a great collaboration between us all. We basically just had a little party on the beach and photographed it, but for us, this is the perfect idea and inspiration for an intimate wedding. We work all over Spain but are so lucky to live on the Mediterranean coast and it is such a big inspiration for us all.” 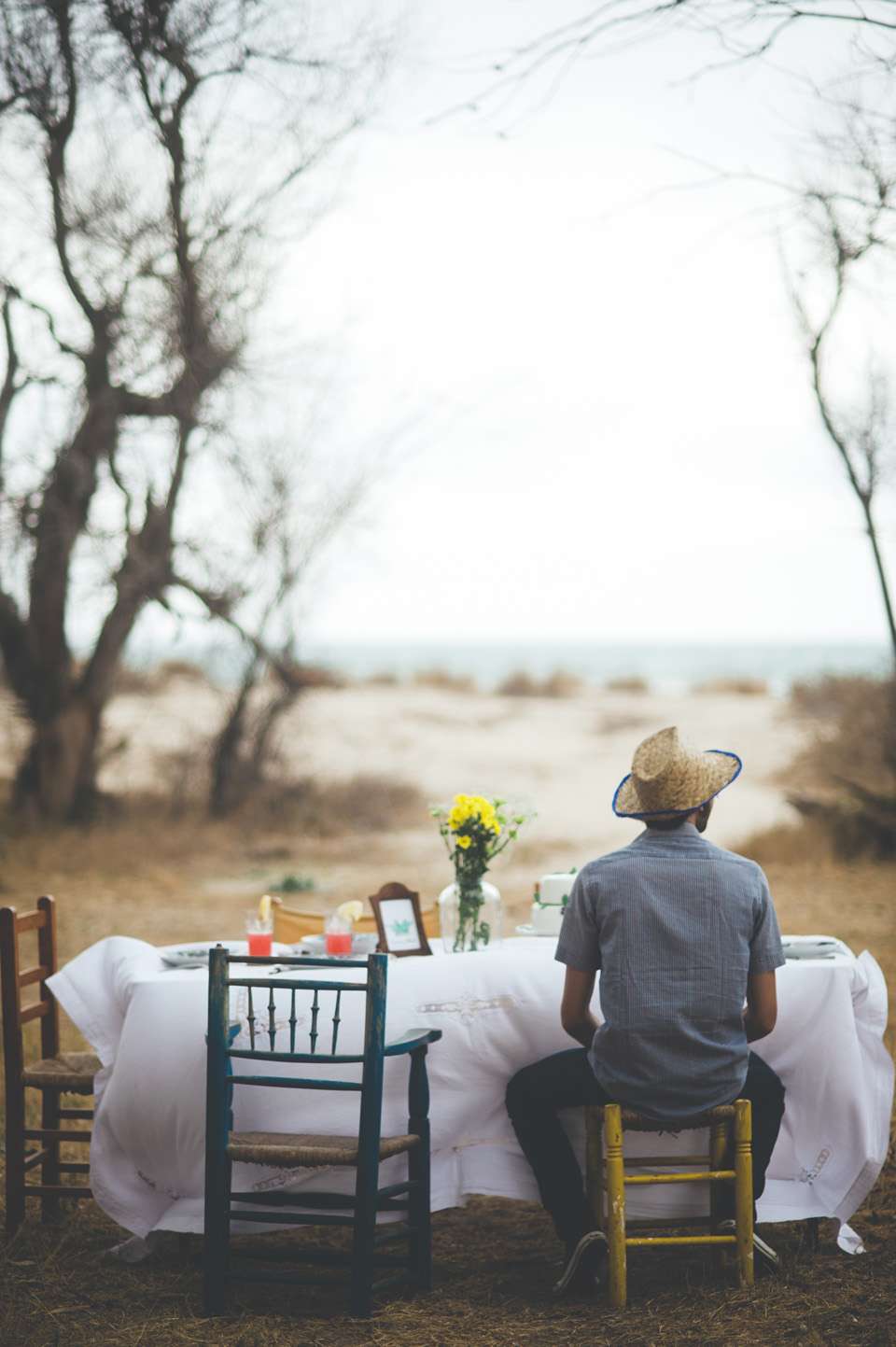 This shoot in unapologetically simple but in that is it’s beauty. Thank you to Megan and the whole team for sharing these with us today. 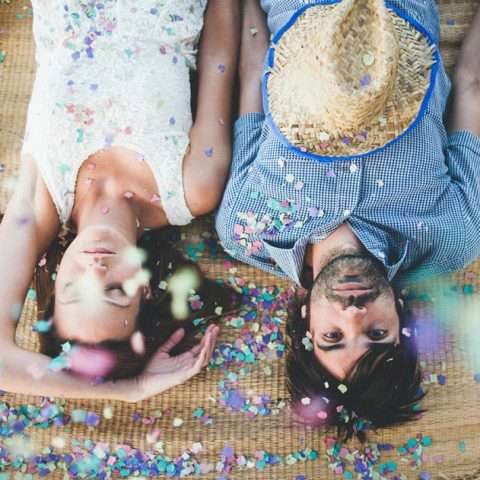 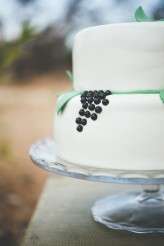 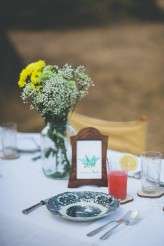 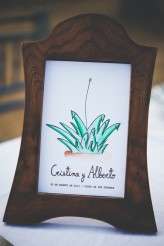 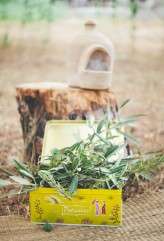 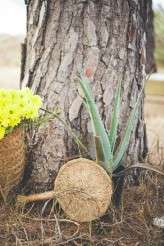 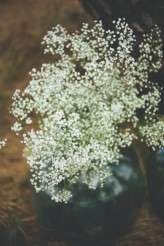 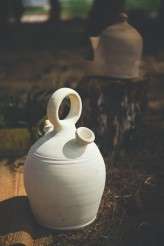 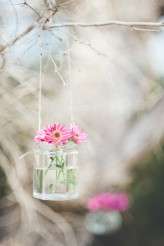 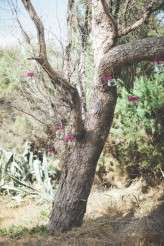 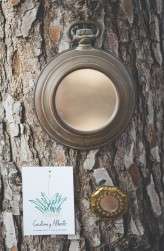 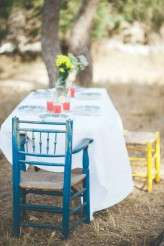 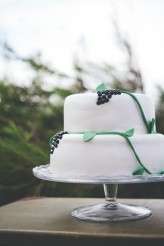 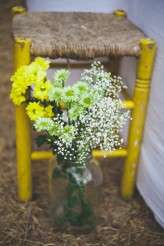 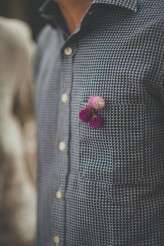 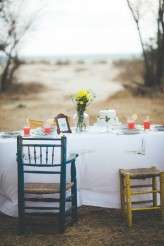 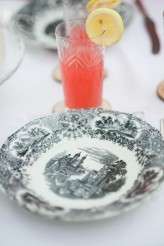 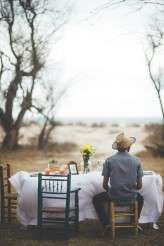 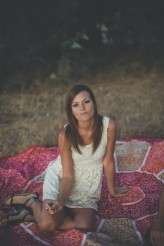 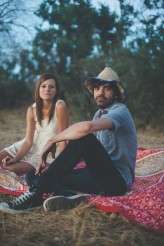 Wedding photographer April Grogan had a vision of the kind of couple she'd really love to shoot, so instead of waiting for them to come to her, she went to them! She met Hanno in a clothing store in Kansas City and approached her about modelling for this simple editorial!

Struggling to find the kinda of clients they really wanted to work with in Yorkshire where they're based, photographer and videographer Lorna Lovecraft & Darryl Forrester decided to take matters into their own hands and show these kinds of alternative couples why they should be booking them.