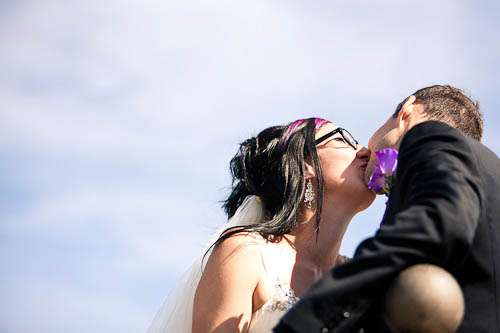 “We both decided that although we wanted our wedding to be amazing, we weren’t going to spend a stupid amount of money on it,” explained bride Lauren when I asked her about her big day. “We weren’t prepared to pay more just because it was labelled as a “wedding product”.  Plus, most of the wedding-related stuff that’s available isn’t really “us”.  I bypassed the usual wedding dress shops and went straight to the high street, and found everything exactly as I wanted at a price I was willing to pay.  Tim wore a suit he already had from Next because none of the hire places had slim fitting suits.  We wanted invitations with skulls and studs and splattery writing but didn’t want to pay a professional to design and make them for us, so I did it.” 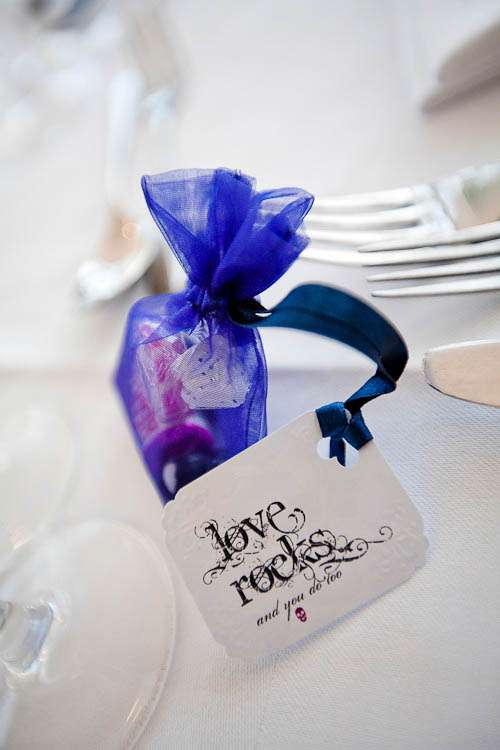 “Neither of us wanted to do something just because it was expected.  I didn’t want bridesmaids (ALL of my friends are awesome, not just those wearing matching dresses), we got married on a Thursday (much cheaper!), my Mum walked me down the aisle as I don’t know my Father, we had a unity candle (which is something our registrar had never heard of…?), we didn’t have a receiving line…  We kept the traditions that we liked, or that family requested, and ignored everything else. We didn’t get caught up in the idea of the day being perfect, and of me being a pretty princess for the day, and prepared ourselves for the fact that in life, things go wrong, and weddings aren’t any different.  When things went wrong (venue closing down with five months to go, registrar taking ill on the morning of the wedding and the replacement not having copies of our readings, etc) we took it in our stride.”

“It didn’t occur to us to change the way we look for the wedding.  There was no way I was going to dye my hair, take out my lip ring or get contact lenses (no disrespect to anyone who does this – each to their own), and Tim wanted to wear all black despite it not being a “traditional” way for a groom to look.  We wanted to feel like us, and for the day to reflect us and our tastes.  I guess we’re just naturally Rock n Roll!” 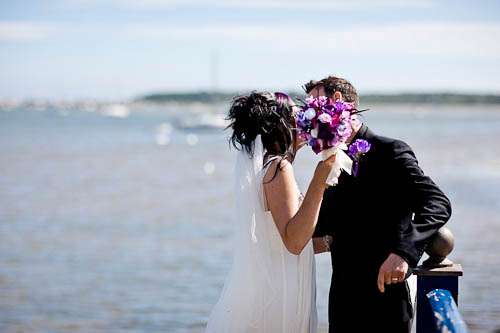 Lauren & Tim really did keep themselves at the centre of their wedding plans. As she explained, they didn’t do anything just becuase it was expected at a wedding. I love their attitude and I love their wedding! 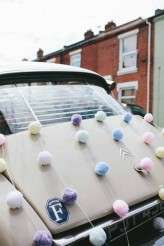 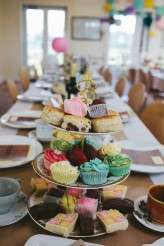 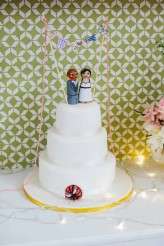 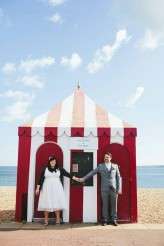 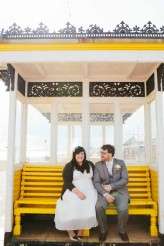