A change of plans didn’t seem to hinder Amanda & Jim’s vintage Vegas photo shoot. They originally planned to have their shoot at the Neon Graveyard (where the old Vegas neon signs go to retire) but due to construction work they had to rethink their ideas. Instead they opted for a whistle-stop tour of the city, stopping at many of the historic, iconic and hilarious (silly sunglasses stand!) sites to take some snaps. 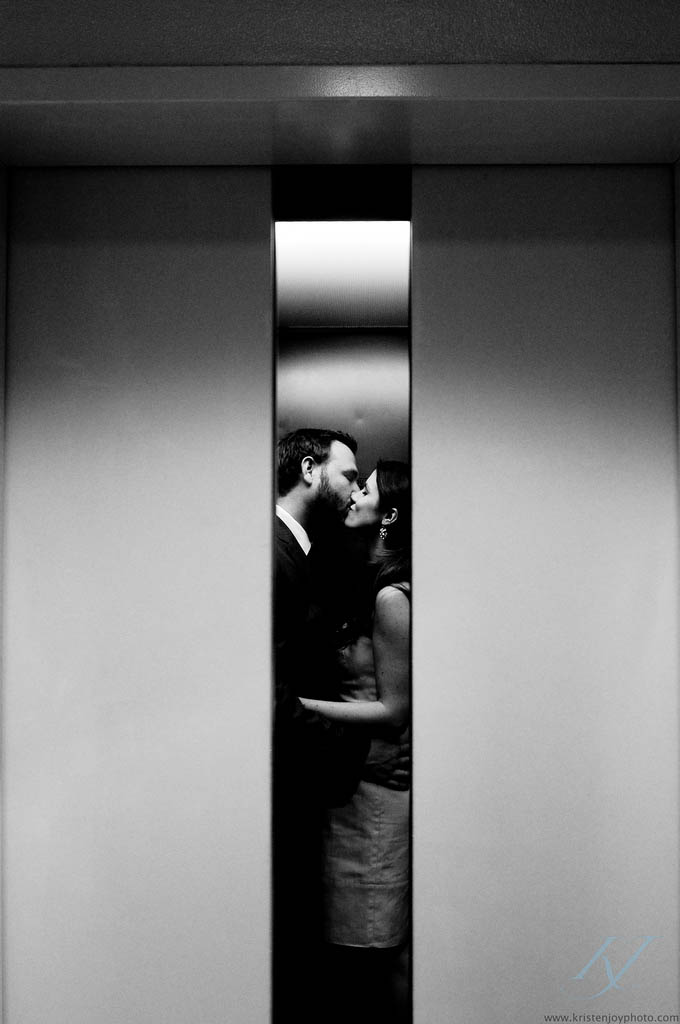 Thanks to Kristen for sharing 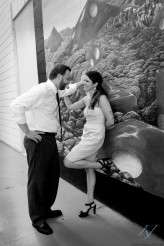 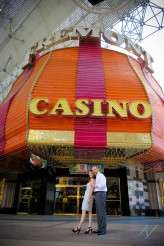 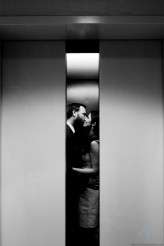 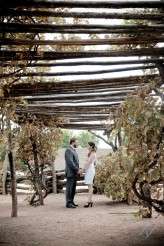 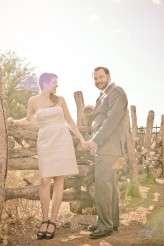 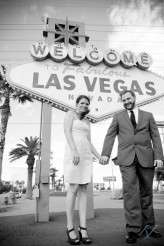 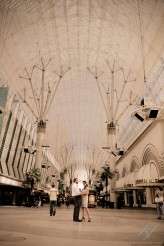 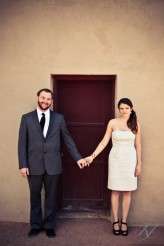 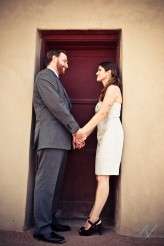 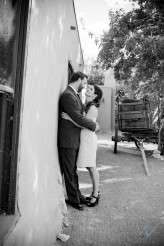 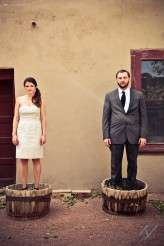 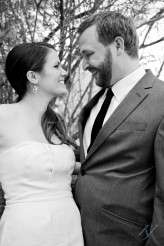