I’m trying these new thing where I do all my writing in the mornings and schedule my posts throughout the day so that a) I don’t end up posting post after post after post and b) so that I actually have time to do other stuff instead of just blogging! However I’ve popped online this evening to reply to the plethora of emails that has built up over the last few hours and look…the ting is I literally could not wait until tomorrow to share these. Forgive me! 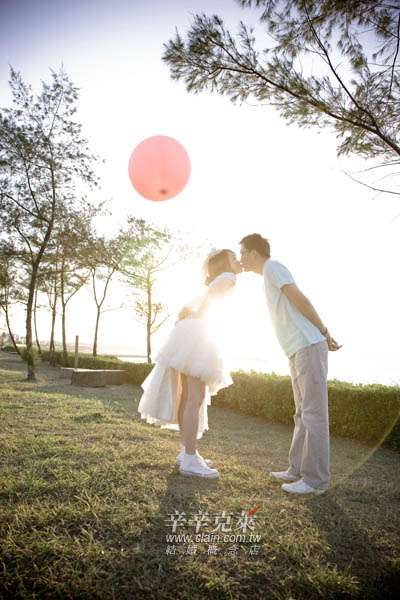 Eeeeeeeeeeeeeeeeeeek!! The balloon, the tulle, the a-symmetric hem, the converse, the tee-shirt over the dress(!) – seriously love love love.

Ps if you haven’t already, you have about 3 hours left to enter the Toccata ruffled bolero contest the winner will be announced tomorrow wooo! 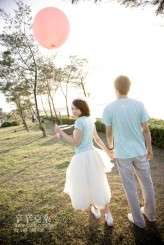 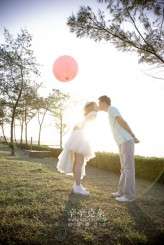 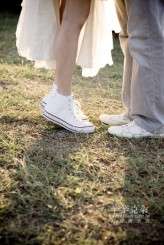 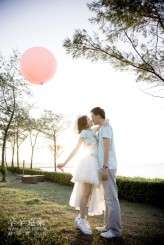 After falling in love with Jillian & Dustin's rockstar wedding which I saw on Style Me Pretty last month, I was thrilled when photographer Sarah Maren asked me if I'd like to feature their day after shoot. They were married at The Citizen Hotel in downtown Sacramento, California on 4th November 2011.