I recieved this adorable email yesterday…how could I say no?

Now, this couple isn’t tattooed (that I know of) or super outrageous, but they are pretty damn sassy.  We shot these in Duluth, Minnesota and we brought out their dog, their scooter and braved a decaying deer to get some sweet graffiti shots.  I had the HARDEST time choosing which ones to show you, so if you want to see the cute pooch and graffiti pics, you will just have to ask to see more! 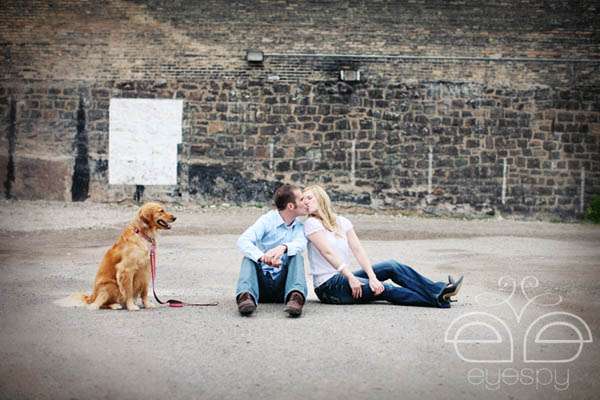 Thanks to Stephany for sharing these with us 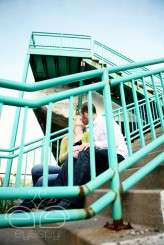 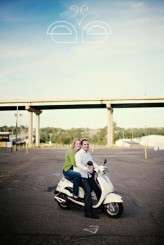 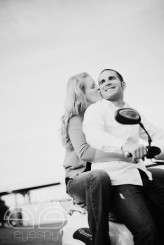 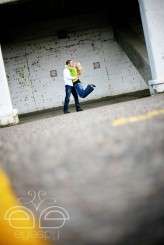 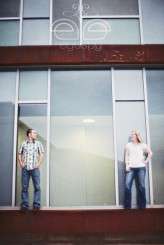 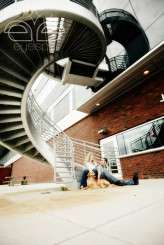 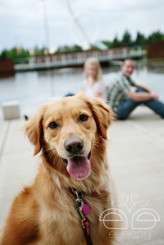 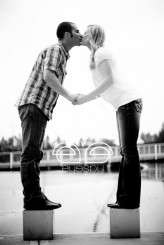 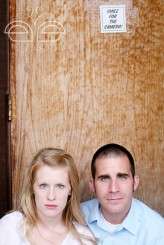 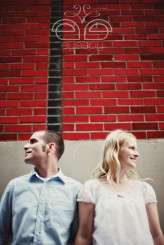 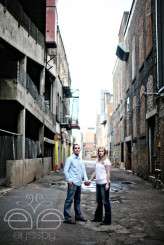 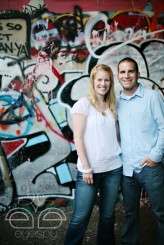 It's such an honour that someone would send me a session to post only the day after they shot it! Photographer Ben Godkin was so convinced that Mandy & Braxton's engagement session was perfect for Rock n Roll Bride that he didn't hesitate to email me some images - even before the whole set was complete! "The couple , who are fierce backgammon players, were so fun and wanted to get some unique shots for their engagement photos! Ben wrote. "They were staying at a cozy little Bed and Breakfast called Settlers Crossing in Fredericksburg to finalize the details of their small wedding at Beckers wine vineyard in Sept. Mandy and Braxton had many tattoos but two that were particularly meaningful. They both had "Soul Mates" tattooed on both hands so when they joined hands they would always be reminded of their love. There was an abundance of farm animals on the property including horses, sheep, and donkeys, so we couldn't resist using them in the shoot. Then we headed to a local land mark called Enchanted Rock and made the 20min hike up just in time to watch the sunset, and the full moon rise... It was magical!"

Angela & Anthony are a wonderful couple - not only did Angela send me the cutest email a while back (I featured it on my blog love page!) but she's just sent me their adorable engagement session to check out and I couldn't resist featuring it. It was that pink hearts and Jack Russell's that's did it for me! You're gonna love these!