Woohoo I have more from Emily Porter to share…everyone went gaga over the cute ‘n curly engagements so I hope you will all love these just as much – I can’t think why you wouldn’t though. This Bride is so stunning..and oooh pink shoooooes!
Want more of this wedding? Well clicky right here and here 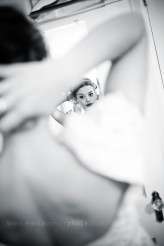 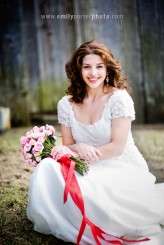