Oh how I do love an extravaganza..especially one as amazing as this one! Fae describes her wedding below:

The deal goes down at Walt Disney World, with 18th century inspired attire (blue dress!), and a tea party reception. Hand-fasting and vows from Broadway shows. Versailles meets Wonderland. Croquet. A masquerade dessert party. DIY-ing pretty much everything I can.

Yeah, it’s corny and over the top, but we’re corny, over the top people. There will be none of this half-assed princessery here. My whole ass will be princessy.

I NEVER planned to have much of a wedding, but after frustration with other venues, and a bout of the “let’s just go to the courthouse”, I gave in to WDW. I originally mentioned it just as passing fancy, it was Eric who thought we should go for it. …when he saw you could arrive in Cinderella’s Coach. Yeah, we’re both pretty much 8-yr old girls on the inside.

And I’ll probably catch hell from someone about this, but it’s our favorite damn place to be, lame as that is. So if you can get married in your favorite place, why not?

Fae is a doll clothing designer for Blythe and made a doll in one of her dresses too (cute!) whilst I love this dress, for me it’s all about that blue Cinderella dress – proper fairytale! Love it love it love it!  A huge thanks to Fae for sharing the joy! 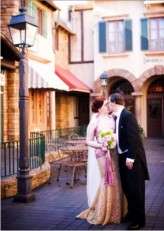 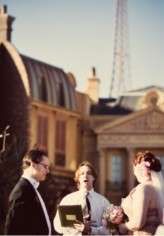 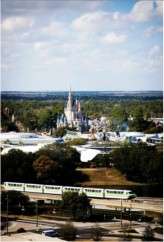 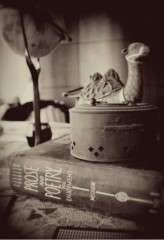 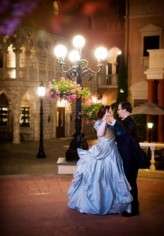 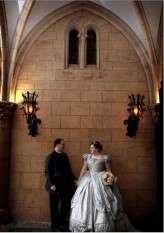 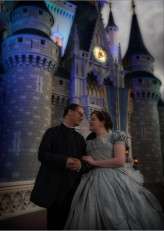 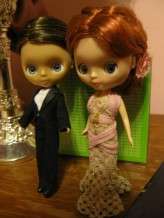 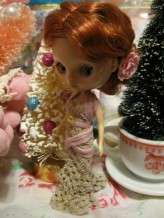