The lovely Robin Roemer from NYC send me this gorgeous wedding and I am so glad she did.  Robin has previously worked for MTV and has photographs stars such as Cindy Lauper, Annie Lennox, Katy Perry and Lady GaGa.  Robin shot this wedding alongside her partner in crime Elisabeth Millay – aren’t they a great team?

I love all the floral and rustic, yet still delicate and sweet details on the tables used in this wedding..and the balloons, ahh balloons!

Some other little details that might interest you include…
The stunning venue is the the Art Omi in the Catskill Mountains, the Bride’s dress was from Manuel Mota (Pronovias) and her shoes were from J Crew. 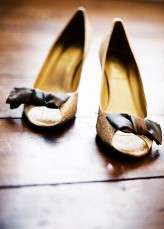 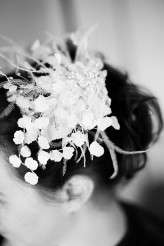 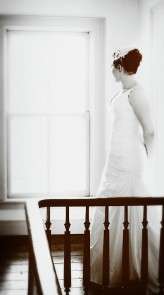 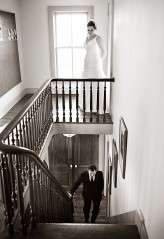 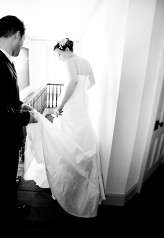 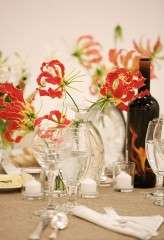 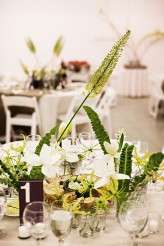 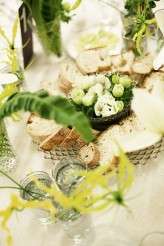 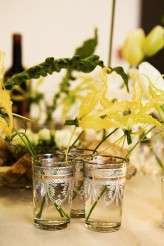 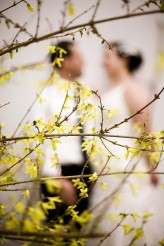 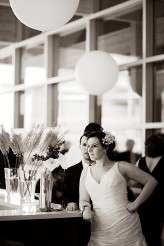 Is there any landscape more beautiful than Iceland? I've never been but Hrefna & Björn's amazing wedding is really making me want to! Their stunning wedding photographs by Nordica Photography and Fer Juaristi might just be some of the most breathtaking I've ever seen. And don't even get me started on all those balloons. Epic!

Love in the Clouds: A Hot Air Balloon Wedding

Julia and Rogerio met on a plane. They were both going to a music festival in São Paulo. After chatting for the whole flight, they had a second chance meeting the the middle of 20,000 others at the festival itself. Then they were sat besides each other on the flight home. I guess you could say it was fate! As they met in their air, they wanted this to be reflected in their wedding, three years later.

Our Love is Loud

You may have seen a few a snippets of this wedding gorgeousness on a number of other blogs, however I've gotta go that one step further and get you the full scoop on the wedding behind these glorious images. Katie & Nathan's wedding took place in the Groom's parent's back garden. They decided on a simple yet stunning green and white theme which was perfectly reflected in their surroundings. Katie's dress was a vintage find and Nathan wore a suit from Zara. Unconventionally the couple had their reception they day before their ceremony. They decided they would rather have a full day to perfectly engross themselves in their temple wedding without feeling at all distracted by the craziness of a reception to follow. Nathan said: It worked out perfect for us. Party hard the night before, and enjoy the simplicity of the temple ceremony with family and close friends the day after. Highly recommend it. A huge thank you to Nathan & Katie for allowing me to share their wedding. Images from this set can also be found on some of my other favourite blogs including {frolic} and {Casando Idieas} Credit: Julie Wallace