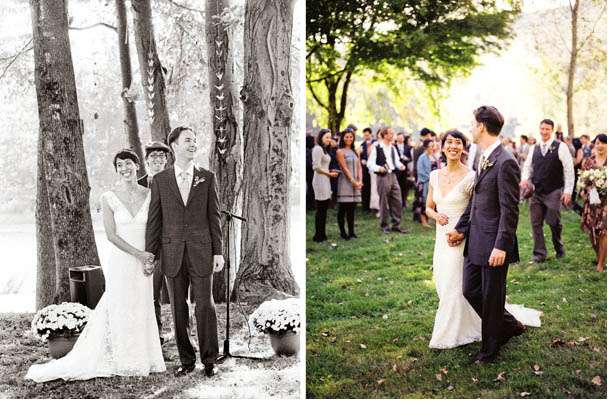 There are so many vintage/diy weddings out there but that doesn’t stop them being fabulous and totally post-worthy!

Yuli and Keith got married at New York’s Beaver-Del Hotel & Campground on the Delaware River, recently purchased by some friends of theirs – what a perfect location! 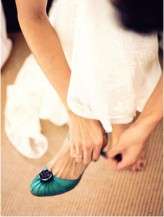 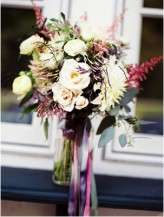 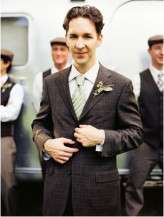 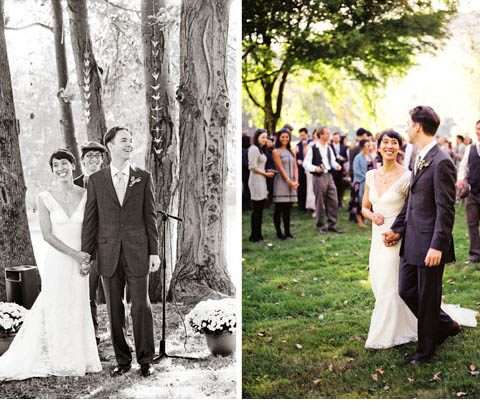 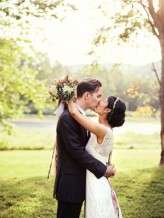 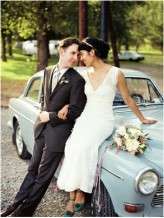 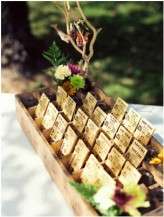