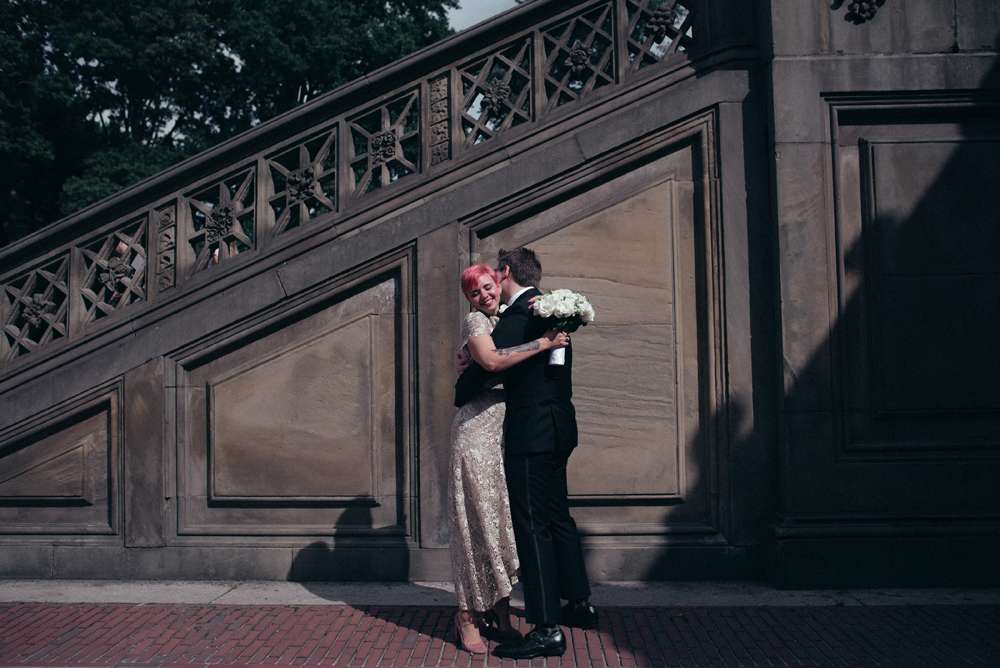 Hosting their wedding day at a mansion on the Upper East Side of New York meant Mike and Midge couldn’t go halves with their wedding theme – and they did not disappoint! “The inspiration behind our wedding was a very modernised and stripped down version of the Marie Antoinette aesthetic,” said Midge. “Think classic yet decadent, with a lil’ bit of a witchy touch!” 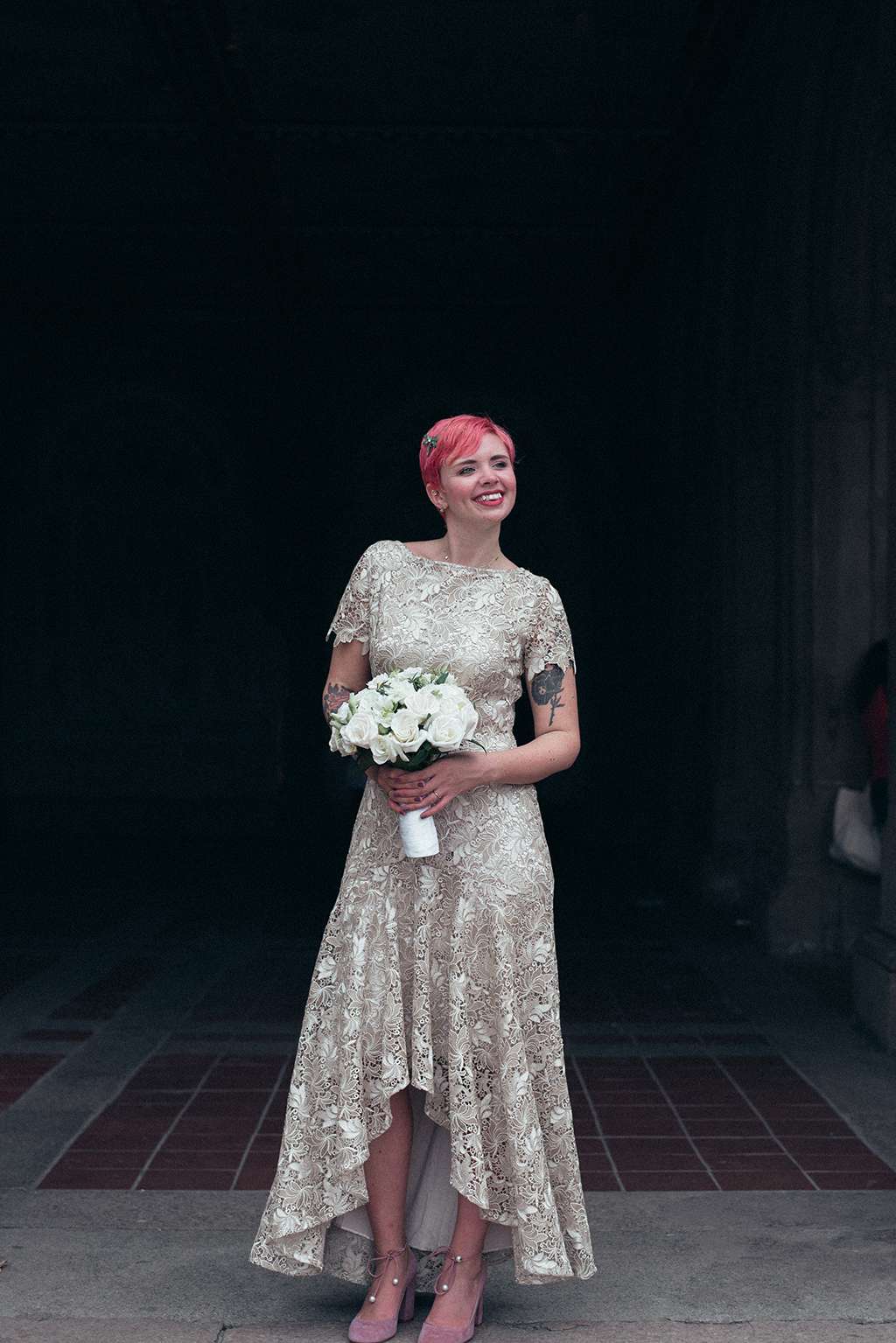 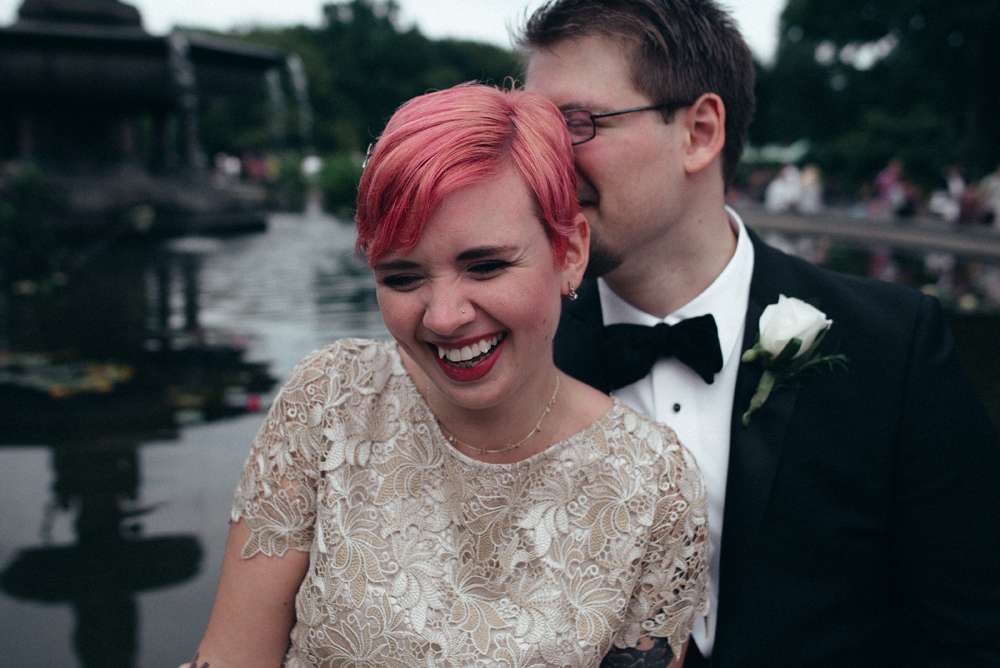 Aside from dressing it with dozens of white roses, pillar candles and eucalyptus, the house needed little else in the way of decor to achieve their opulent, palatial vibe. Complete with chandeliers, sweeping staircases and original features, it was the perfect setting for their day. 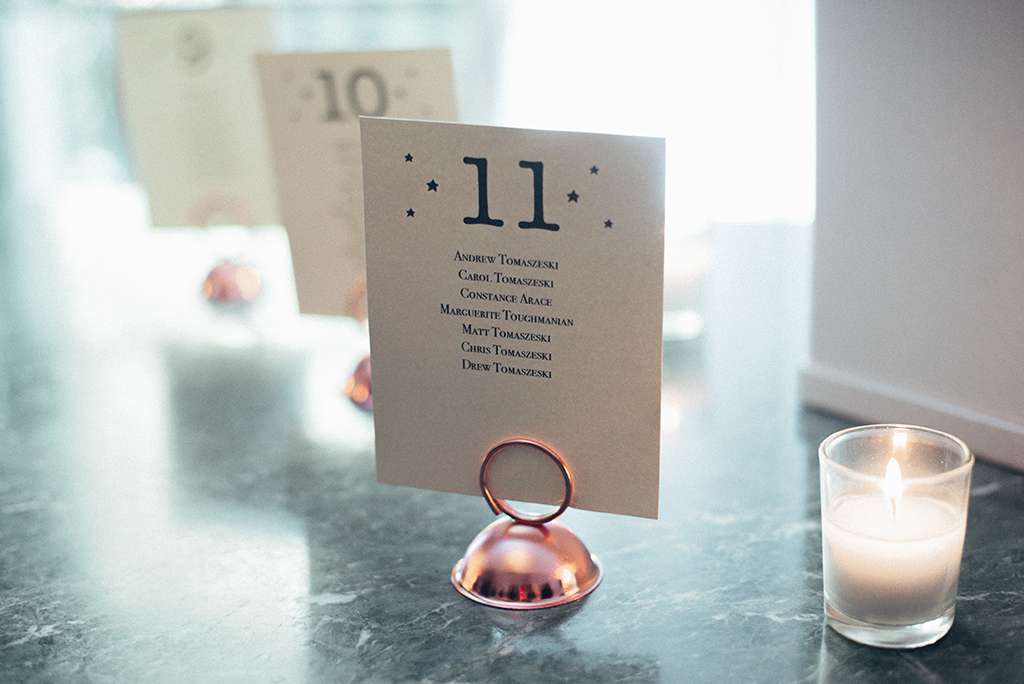 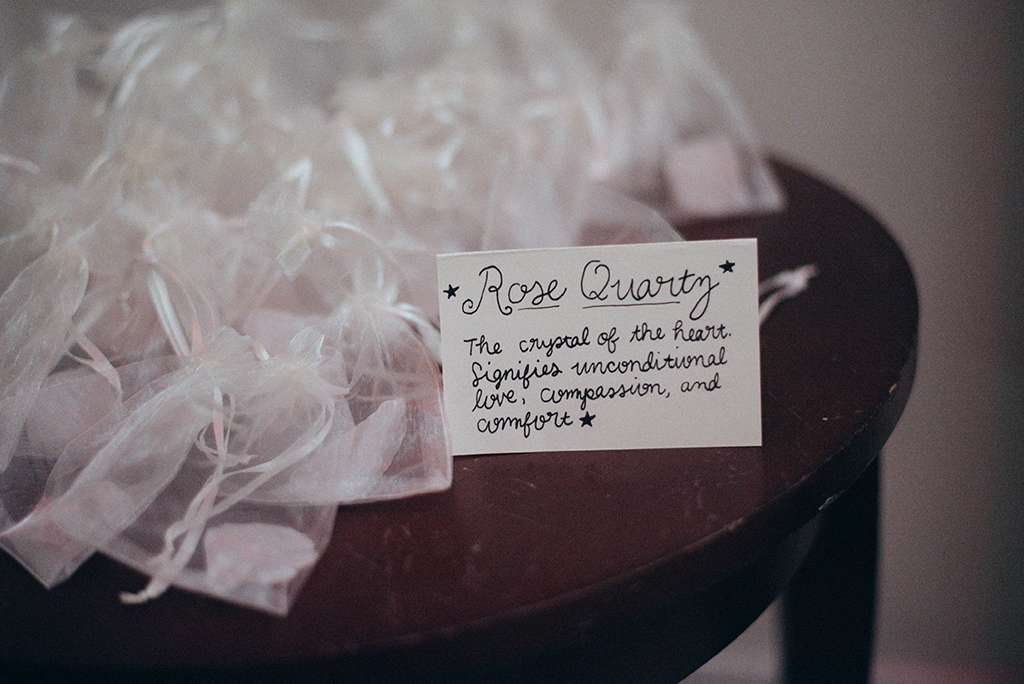 Unsurprisingly, their venue was one of their biggest expenses, but as the cornerstone to their wedding theme they knew it was perfect to them. They managed to save money by DIY-ing their invites and other signage for the day, and also putting together their favours themselves; chunks of rose quartz which signify love, compassion and comfort – fitting sentiments to bestow upon their guests! 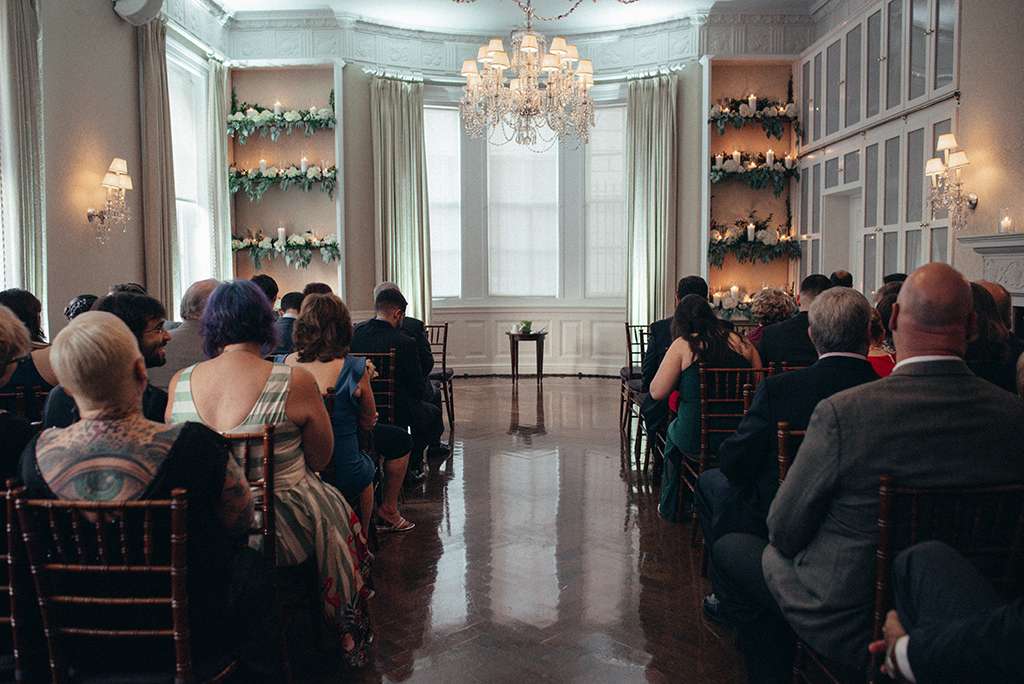 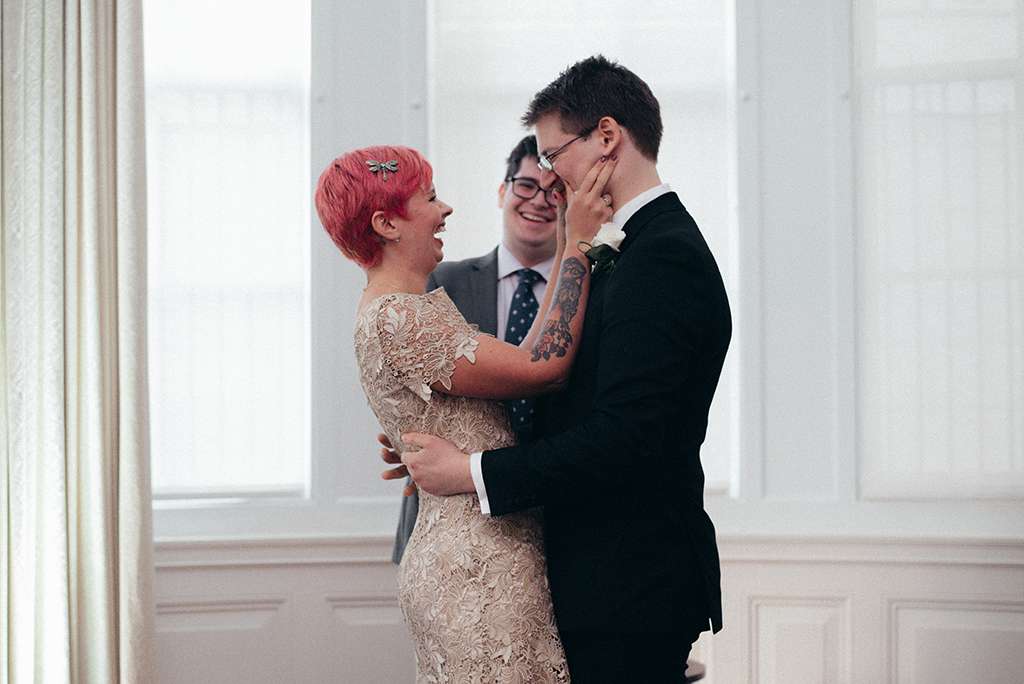 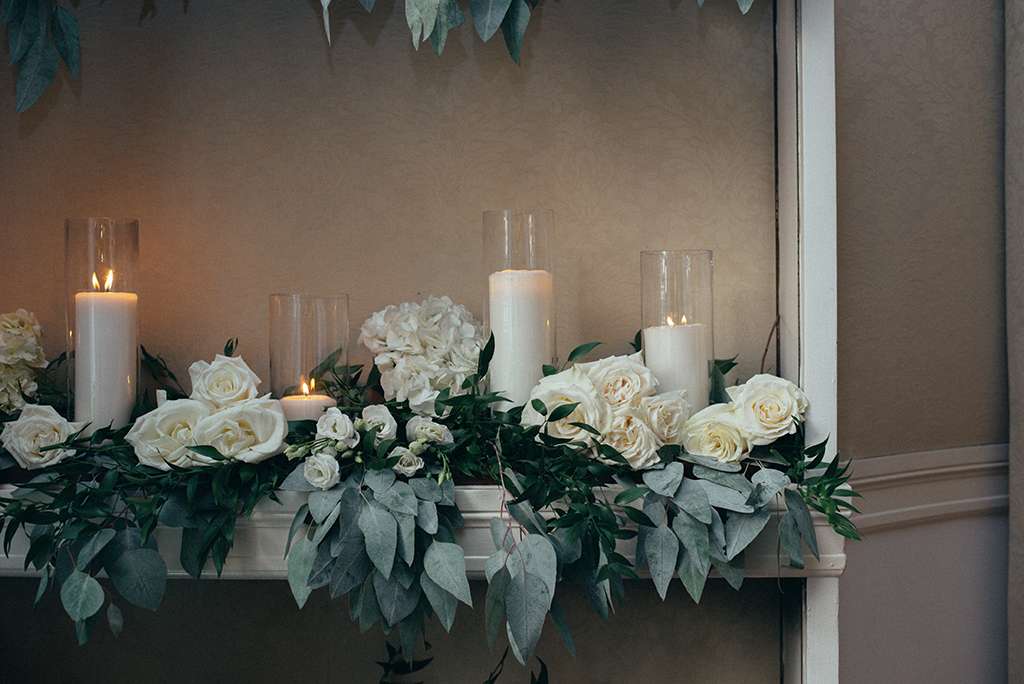 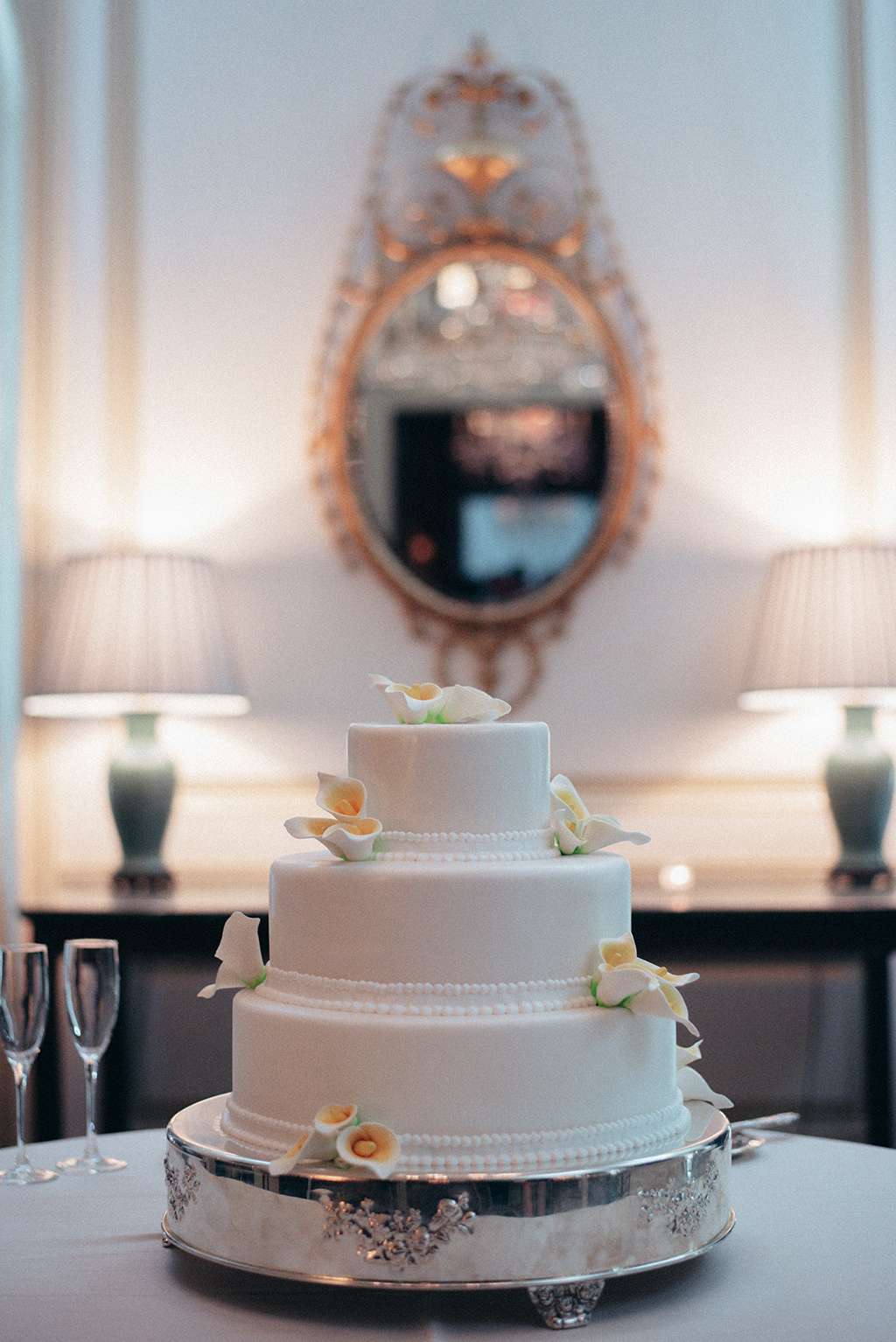 Before their ceremony, Midge and Mike took time together for a first look and portraits before travelling to the venue together to be wed in front of their closest friends and families. The ceremony was officiated by a close friend, and they planted a tree during it as a symbolic gesture. The couple were then serenaded by an alternative string quartet who played songs by Pixies, Blondie, New Order etc before enjoying dinner and speeches. 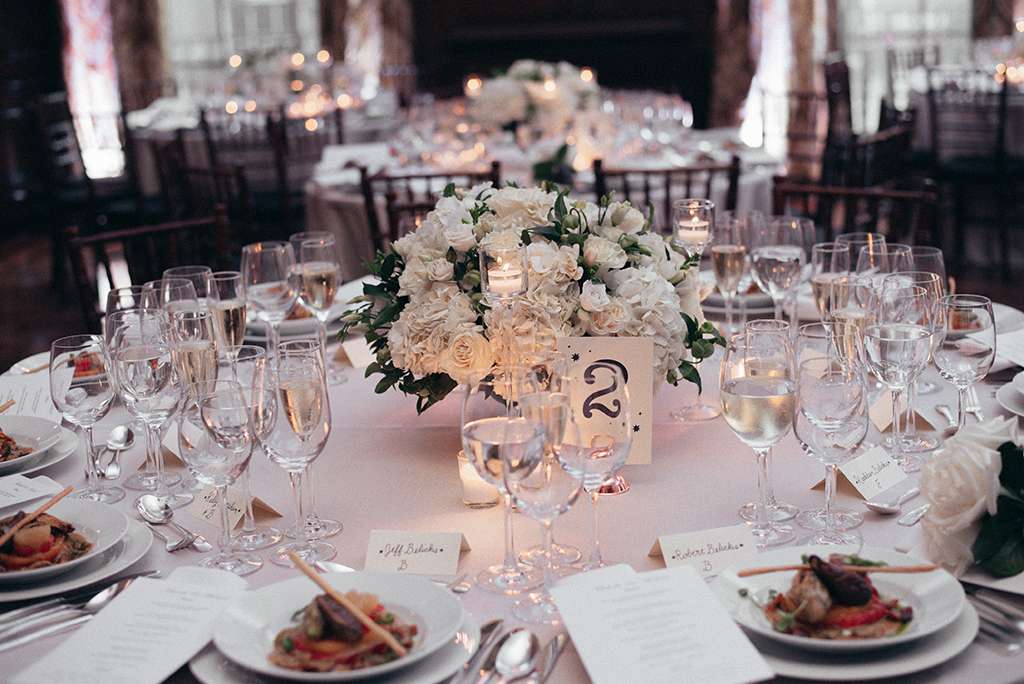 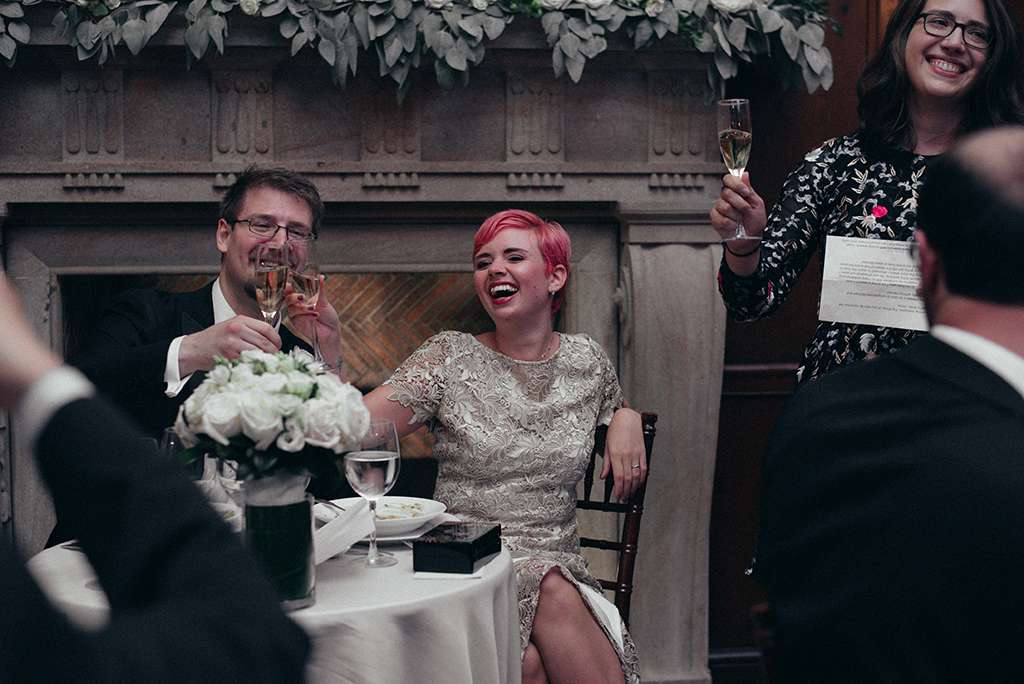 “The dinner and toasts were our favourite part of the day,” said Midge, “but that’s not to say that wedding traditions should be the law. Do whatever you want. Just pick and choose the norms which suit you!” 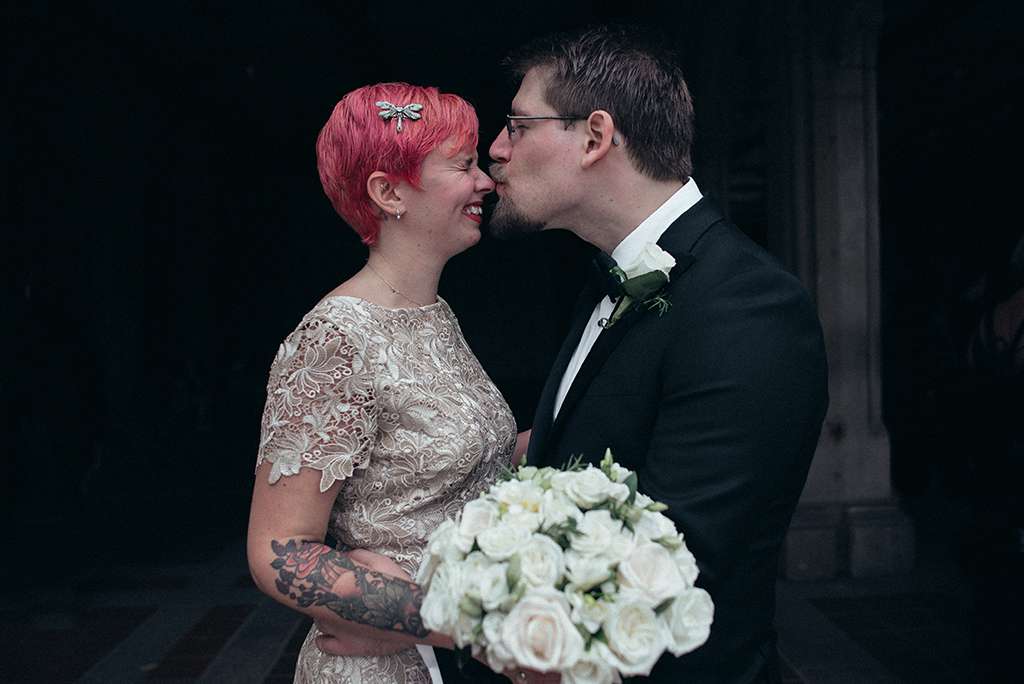 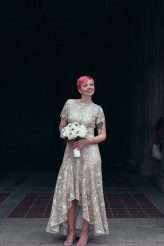 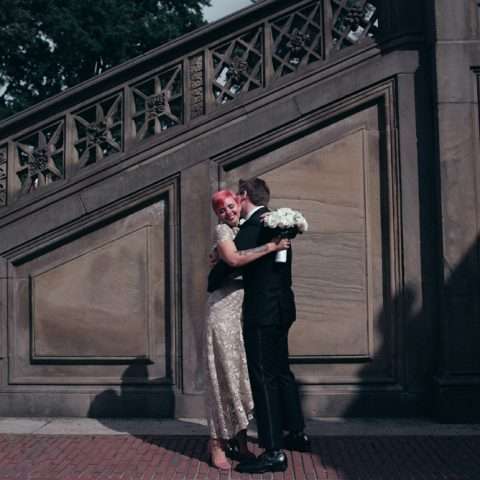 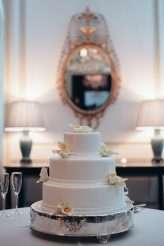 Have I told you yet that I'm off to New York again in under two weeks?! Oh I have? Oh I'm super annoying about it...? Yeah I know... sorry about that. But New York is the greatest city in the world and I'm sooo excited to be there again. EEEK. Needless to say I have a bit of an affinity...or maybe call it bias... to anything and everything NYC right now, which is why I was super excited to receive Lesley & Perry's fabulous modern urban wedding. Sent over by wedding photographer Karen Seifert, the lunchtime wedding was held at 91 Horatio in the meatpacking district, with the late night after party taking place at The Drink, the couple's favourite bar in Brooklyn.

Bold Meets Moody: A Modern Multicultural Wedding with their own City!

Stephanie and Rich married on their 10 year dating anniversary, to the day. As a couple, they love to be creative and tell a story - Rich’s proposal included an elaborate scavenger hunt to all they significant date spots across San Francisco, with meticulously planned video clues pre-recorded and all their friends and family waiting at the final proposal spot! No pressure for their wedding, then.

The New York wedding of Tracy and Bryan was held in the Music Hall of Williamsburg. They really wanted the night to feel more like a huge party, rather than a wedding. The décor had a very cheerful and celebratory vibe with pops of gold and pink.

New Yorkers Jen and Drew nearly met through a friend who tried to set them up on a blind date, however Jen wasn't into the idea. However, as luck would have it, about a month later they met at a party and really hit it off. I guess that friend says"I told you so" to them a lot now!

There is something so freeing and romantic about deciding to bite the bullet and elope. Getting rid of all the stress, anxiety and COSTS that can some with planning a big wedding means it's an appealing idea for many Rock n Roll brides and grooms! Today we're meeting Yvette and Rob, who did just that. Originally from the UK, they decided to leave everyone else behind and travel to New York to marry on their own terms.