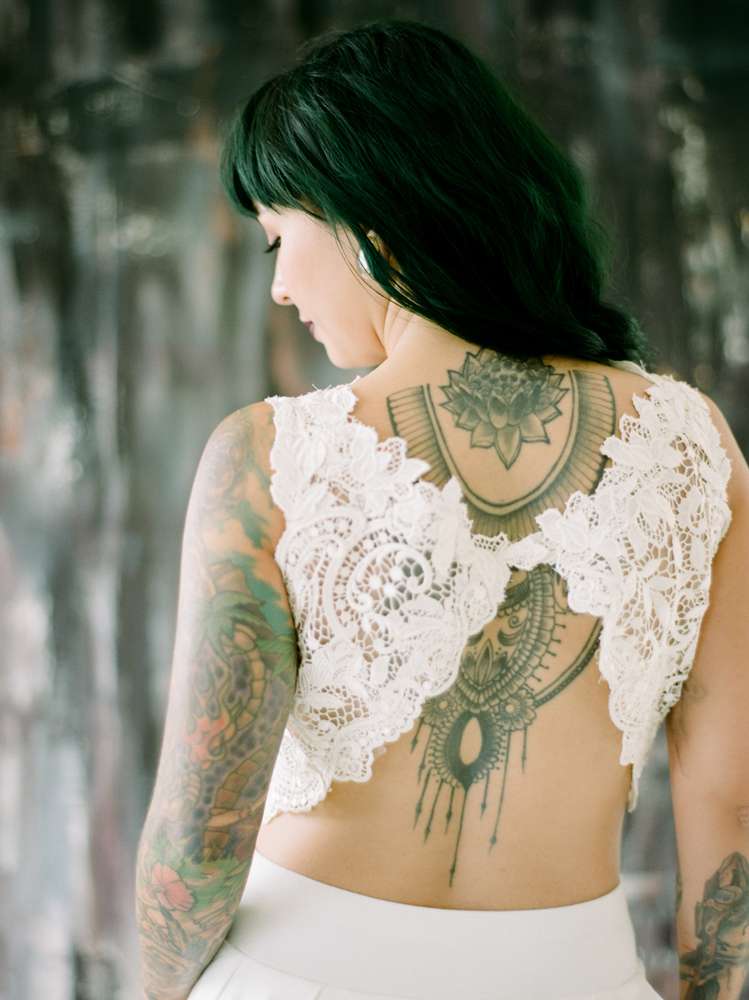 So you’re freaking out hey? The wedding is just around the corner and suddenly you’re feeling pusillanimous. Pusillanimous means cowardly by the way and has no connection to genitalia, but as an aside do start slipping Pusillanimous into conversation and watch people lose their shitillanimous.

Anywho, as the big day approaches the question thrust upon you by every pulse owning carcass is ‘So have you got cold feet?’ When I was getting married I couldn’t help but think ‘even if I did, I’m not entirely sure that you’d be the one I’d confide in… my mother’s cleaner Cathy.’

On account of being such a nice guy I’m going to talk you down from that apartment ledge of doubt and aim you back down the aisle by putting some things into perspective using an undeniably enchanting blend of mild sentiment and ripping the piss.

I must say I’m only going to point out things that aren’t a reason to call off the wedding. Obviously, if there’s something that’s really changed, or you can’t see yourself living with (like your fiancé now wants to dress as a cat and be referred to only as Mr Pistoffolees) then yes, perhaps call the Registry Office back.

I’m sure that you’ve been told that 1 in every 2 marriages in this country ends in divorce, well did you know that it’s actually 42% which is more like 1 in every 2 n a bit marriages…so… are you calmer now? Ok let’s be brutally honest that doesn’t bode well, but let’s put this into context: Imagine you’re watching a certain morning chat show at 9:25 hosted by an aggressive man, and the tag line reads ‘We met at a bus stop when I threw up in your shin pads two weeks ago, but our marriage is over if you cheated with my Nan.’ If it’s that marriage versus yours to be the 1 out of the 2 (n a bit) that survives then I believe in you guys.

OK I’m being flippant, so let’s play worst-case scenario, there’s a chance it won’t work out, does that make it pointless to do? If someone told me I could spend one hour with my wife then never see her again, or I could never be with her at all, I’d obviously choose to be with her for even a second. Crap, that got very legitimately sentimental and sweet… pusillanimous … phew good save. 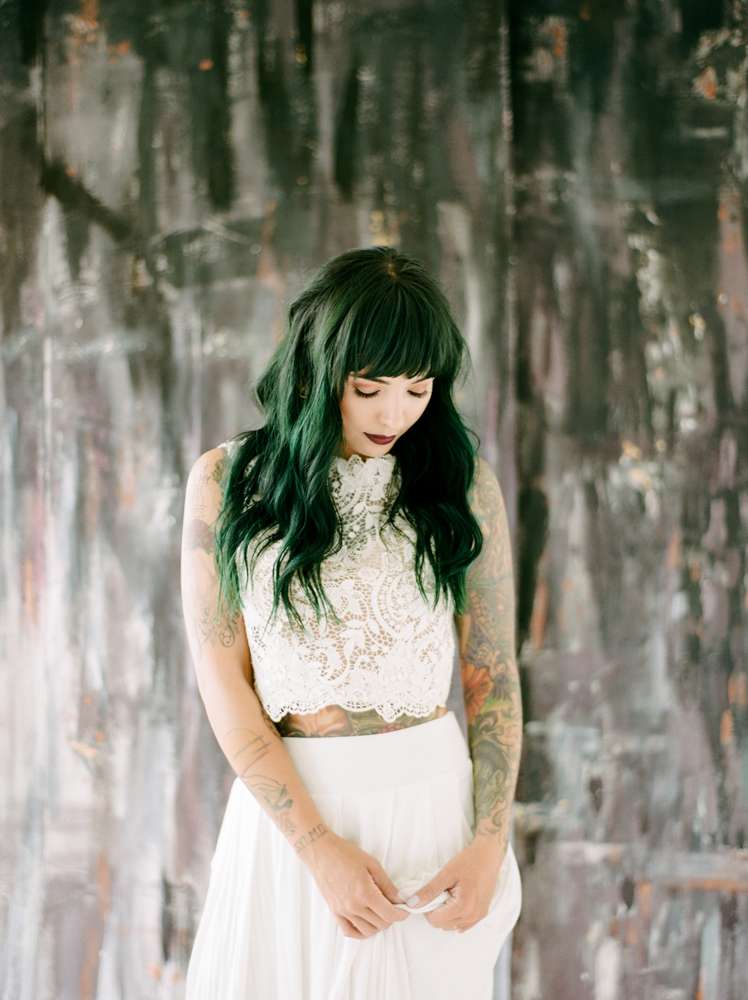 Parents as we all know, always cause more than one issue; with cold feet their issues are three fold:

i. There’s this horrible thing that mother’s do when you introduce them to a partner that they like, they say something like ‘oh, she’s lovely, she reminds me of me at her age.’ Whilst this is the kind of sentence that would’ve sent Oedipus straight down the aisle, for most of us it’s a concern. Am I marrying my mother? To be honest with you: probably, at least a bit. But let’s be fair, you’re turning into your mother too, we’ve all seen you, ironing bed sheets. So, she’s a bit like your mum, you’re a bit like your mum, and do you know whose opinions your mum always agrees with? Her own. You’re perfect for each other. Gosh that was like some straight up Freud shiz.

ii. Many of you reading this will be from a family where your parents are divorced so I imagine the memory of that leaves a sense of distrust for the whole marriage thing. If I’m honest, I think you’re looking for reasons to doom the marriage, when you were 15 and copping off with Natalie Patterson behind the temporary Geography block did you think to yourself ‘Oh Natalie whilst I like you and I feel like one day we might get as far as dry humping outside the Science labs, this romance is ill-fated because my mother and father drifted apart in the early 90s.’? No, or at least I hope not. Your marriage is not going to fail just because 20 years prior another marriage did.

iii. Are my divorced parents going to make a scene at my wedding? This one could be the most stress-inducing issue for all weddings. Maybe it’s not parents, but there’s always some hatred going on somewhere in the family. I can deal with this one really easily. You know when Margaret from HR really winds you up, you go home and you stew on it, you spend hours thinking of all the verbal (and sometimes physical) ways that you will destroy Margaret the next time you see her, ha ha ha Margaret will just be an empty shell of a 42 year old mother of three once you’re finished with her. Then the next day you see Margaret walking towards you down the corridor, now is your chance, melt her like cheese, load your weapons, it’s going to be World War Fondue.

Yeah, that’s what happens at weddings too. We’re all super fake. 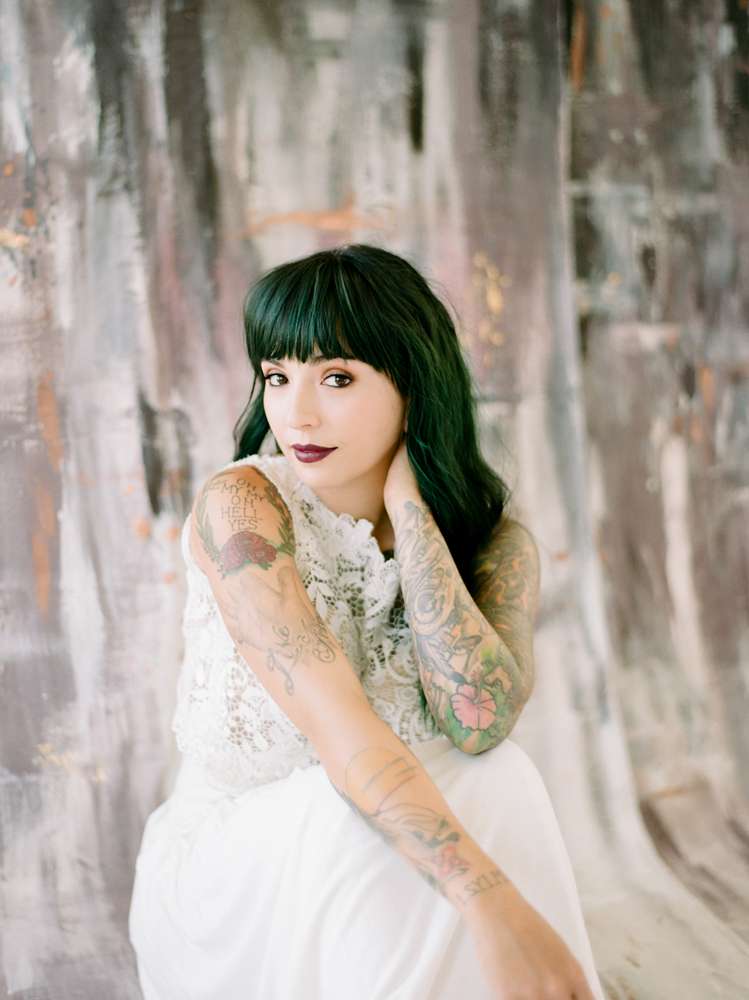 Sleeping with the Same Person

It genuinely amazes me how many of my unmarried friends say to me ‘Oh man, you’re all wifed up, I’m not ready for that yet, sleeping with the same woman for the rest of my life, no thank you.’ Ok for starters Karl you haven’t had sex with any woman for about 18 months so I’m not sure you’re having trouble keeping the revolving door into your bed from spinning out of control. Also, I’m yet to see what the downside is, yeah it’s the same woman, that same woman that you think (or at least should think) is like the best-looking woman ever. Furthermore it’s like keeping the same GP, they know all about you, you don’t have to keep explaining to new ones that you’re allergic to penicillin and you like a light spanking.

What if I look stupid? Oh you will. And if you’re planning a choreographed number, you definitely will. The first 11 seconds are really sweet then it’s very uncomfortable for everyone, so just tell everyone to join in, then you all look stupid.

What if People Get Too Drunk?

Fearing the inevitable is like flashing in the dark, it’s pointless … but apparently still an offence.

Are There Any objections?

If we are to believe films, then people objecting to weddings happens at one in every one wedding. However, I wouldn’t spend too much time concerned that someone will object. At every wedding I have ever witnessed in real life all that happens is that the officiant asks if there is any objections, there is a beat of silence, then everyone laughs as if it is absolutely hilarious, when in reality everyone there has lived through that exact moment at least eight times.

Generally if someone has a legitimate issue with your marriage, they’ll probably tell you at least five minutes before. No ones Aunt Jane has butted in at that point and just shouted from the back ‘I don’t fully trust the groom’s vibe if I’m honest, Scorpio’s are too domineering!’ 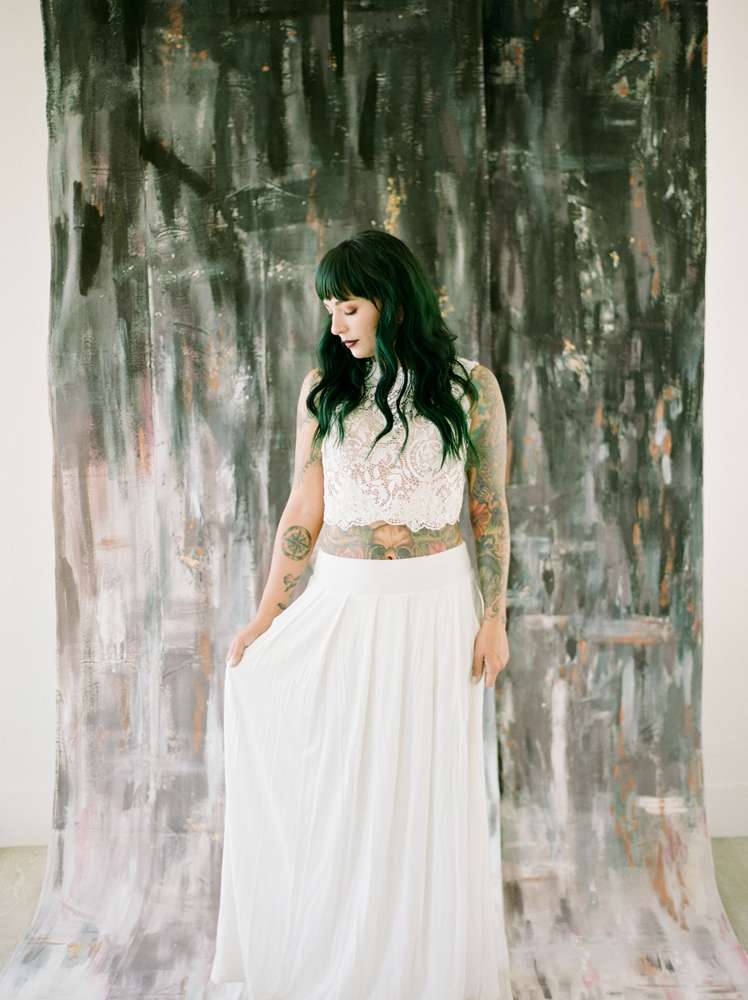 Mate, the dress cost more than your car, it took a years worth of alterations, and it fits her like a second skin made of money: she’s coming… even if it’s just to tell you she’s changed her mind.

As for everyone else, them showing up relies heavily on the emotional and spiritual connection they feel towards you both as a couple and as individuals, and if it’s a free bar.

Messing Up the Vows or Speech

A performer for the Royal Shakespeare Company must show precision, projection and passion with every word that drops from their tongue with effortlessly subtle power. An office worker from Basingstoke must show an ability to stand and speak at a level where you can be heard. The demands and expectations aren’t as high as you think they are, and your speech is better than you think it is. My suggestion: Have between one and three glasses of champagne before. Much like with children, any more than three and it’s not that cute anymore.

So you’ve decided to get married in Britain in spring or autumn or winter or summer, it’s pretty likely that it’s going to rain. Think back to all the barbeques you’ve had cooked under the grill, it still tastes good. Though a barbeque cooked under a grill, surely isn’t really a barbeque anymore, a summer wedding held inside is still very much a wedding.

People having church weddings can worry that it’ll make people feel uncomfortable if they don’t believe in God: I don’t believe that meat should be mashed together and sliced off a spit, but I’ll stand in a kebab shop if it’s to watch someone I love enjoy it. Plus if you have Jerusalem as one of your hymns people will lose their minds, that song is my full on jam.

If you’re worried that God might smite you on account of you not living a Holy life, I recently watched a friend get married in a church and I know for a fact he hath coveted his neighbour’s possessions and once had sex in a bathroom toilet with a stranger wearing a bishop’s mitre. 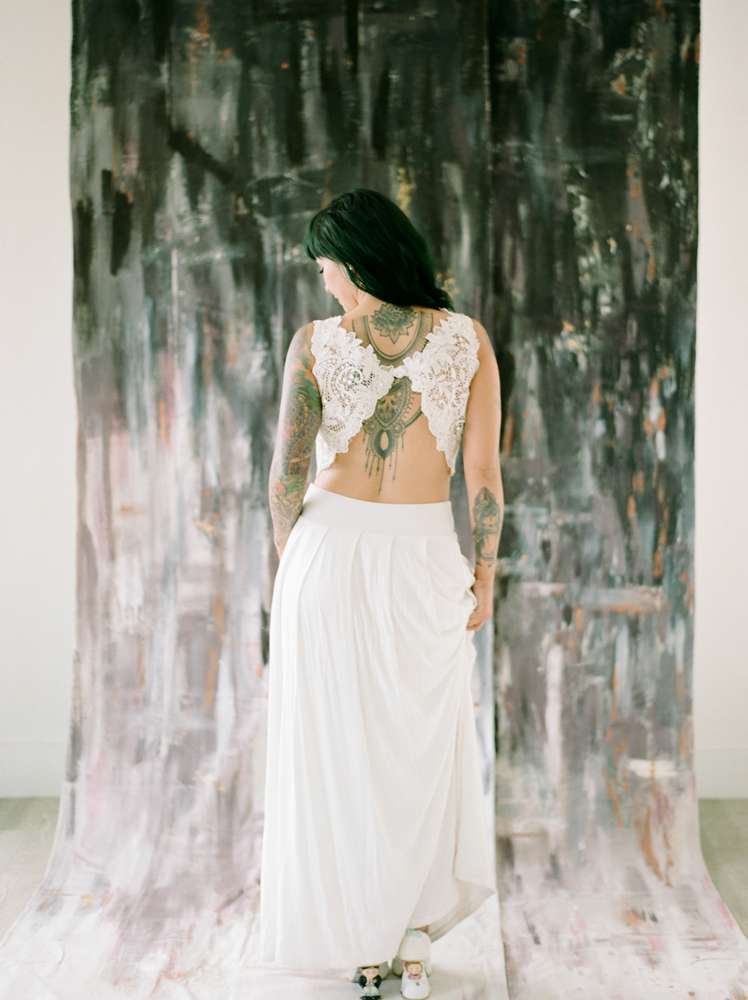 Falling Down the Aisle

My suggestion is ban anyone from having their phone out and if it does happen at least there is no proof and you can claim it’s just a filthy rumour. Probably murder the photographer just to be safe.

The more people I ask, this seems to be the main one that comes up. They’re nervous about being looked at all day and being the focus of everyone’s attention. Personally it’s a concern I can’t fully empathise with having spent most of my life desperately seeking it. However, if it does make you panic then let me placate that: On your wedding day being the centre of attention simply means that everyone wants to talk to you and everyone wants to tell you how beautiful or handsome (or both) you look. It is the greatest form of attention ever. If people think you look like crap then they won’t tell you, sure they might whisper it to bitchy Karen behind a planter during canapés but you’ll never know and Karen’s looked a mess since ’94, she wears bootcut jeans, are you really listening to the criticism of someone who wears bootcut jeans?

Look, here’s the crux of it: If you look at your spouse-to-be and feel a heart wrenching, spine tingling level of love, then everything else is entirely irrelevant.

You can catch comedian Alex Smith performing all around the UK. Dates and info can be found at alexsmithcomedy.com or @alexsmithcomic on Twitter