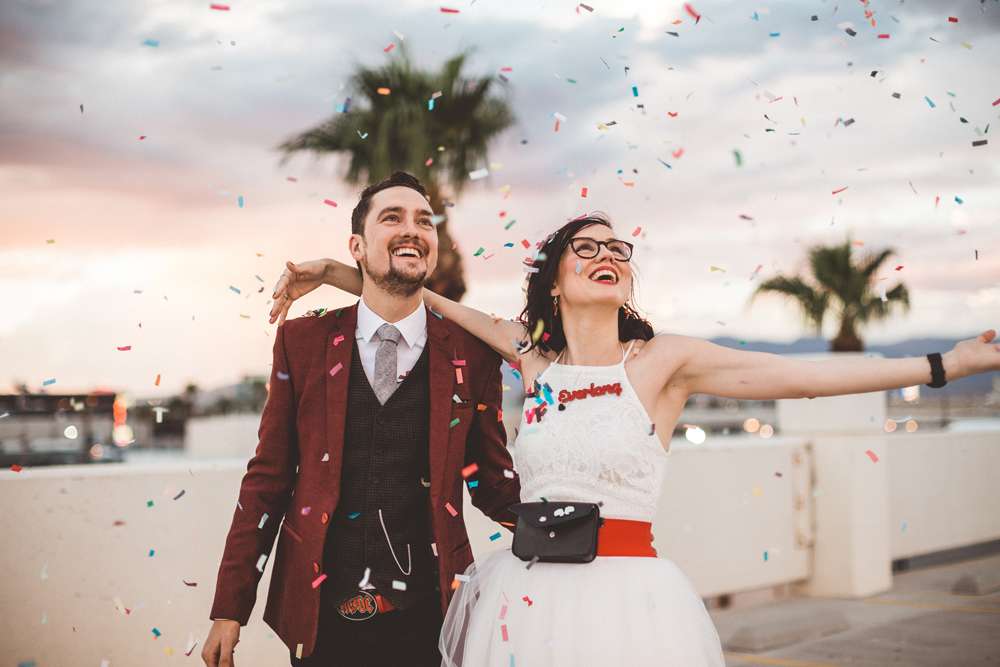 I am yet to see a Las Vegas elopement I didn’t like, which is probably why we publish so many of them on Rock n Roll Bride! There’s just something about those of you that choose to get hitched in Sin City that makes everything so extra cool.

Sammy and Craig’s wedding was absolutely awesome. Super casual, super fun and just for them. Their ceremony was held on the rooftop of the El Cortez hotel car park and was organised an lead by Victoria at Flora Pop. “We married at sunset on a rooftop with panoramic views of Las Vegas in all its glory – one side, the strip; the other, the desert. It was so magical. Our celebrant, Victoria, delivered a beautiful and intimate blessing, which was perfect for us. We wrote our own vows, which were both emotional and comical. Once we’d said our ‘I Do’s’, we had our first dance to ‘our song’, re-recorded by one of our very talented friends. We then cracked open the bubbly and started on a pub crawl of downtown Vegas.” 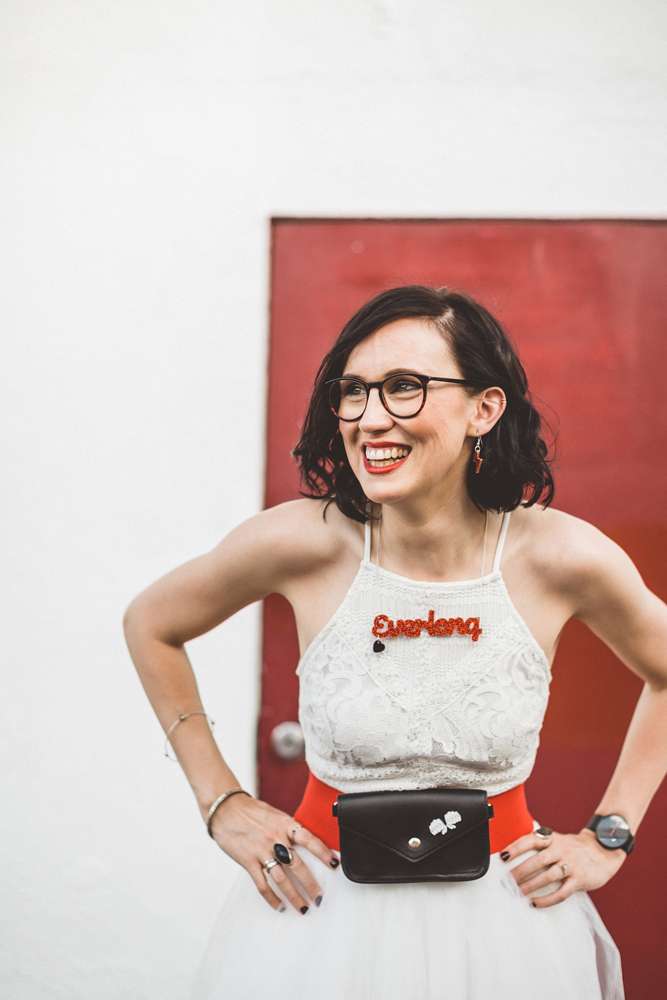 “Victoria also created a gorgeous cacti altar for us, which served as the perfect addition to the urban rooftop. The other must-have prop was the retro confetti by Confetti Wishes Store – I just love the way it falls!”

They wanted to feel like themselves on their wedding day, and nowhere else was this more important than in the clothes they wore. “As someone who never wears white, I thought I would make an exception for the big day”, Sammy explained. “I didn’t want to go down the traditional route and also didn’t want to spend too much money, so I ventured online. I knew I wanted a tutu – I just love the way they feel when you move – and I found a great designer on Etsy called Wardrobe By Dulcinea who handmade my skirt to my exact specifications. The top was an eBay find, the heels were by quirky shoe designer Lola Ramona, necklace and earrings by Tatty Devine, and the bumbag was a personal creation!” 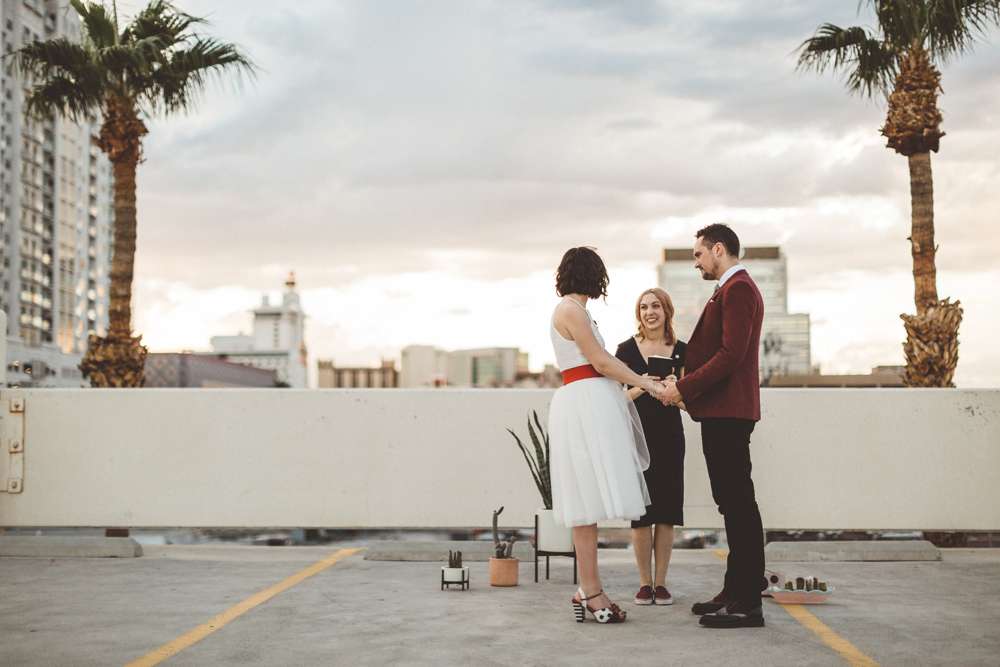 “Craig didn’t want to wear a traditional wedding suit, so it was always going to be jeans and a jacket for him. He went for black Levi jeans, with a white shirt, dogtooth waistcoat and red jacket. For a nod to his love of classic rock, he added the ACDC belt and chose some awesome boots from Irregular Choice. He also wore the pocket watch that his best mate gave him for his 30th birthday, which added a personal touch.” 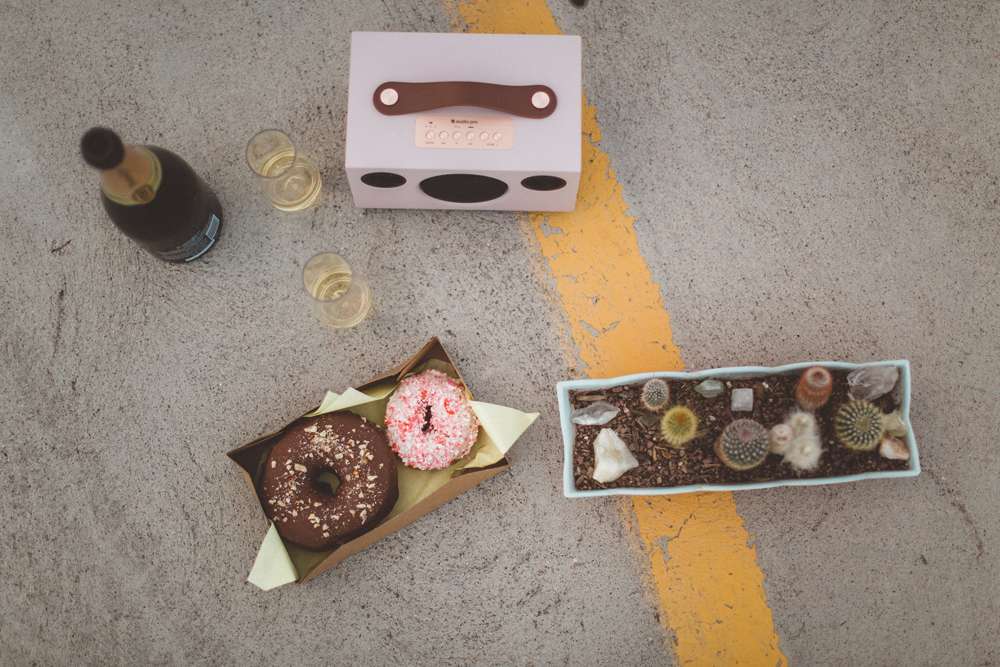 In total they spent £5000, which included their flights from the UK and a holiday in Vegas! “The photography was our single biggest cost but it was absolutely worth it! We love our photos! Amy chose some fantastic locations for us and made us feel very relaxed. She also sent us over some images within 24 hours, so we had something to show when we broke the news to everyone at home. Eloping saved a lot of money! We also skipped the expensive reception afterwards, and just had slices of pizza from one of the awesome dive bars downtown. We also loved how stress-free it all was, the planning and the day itself!” 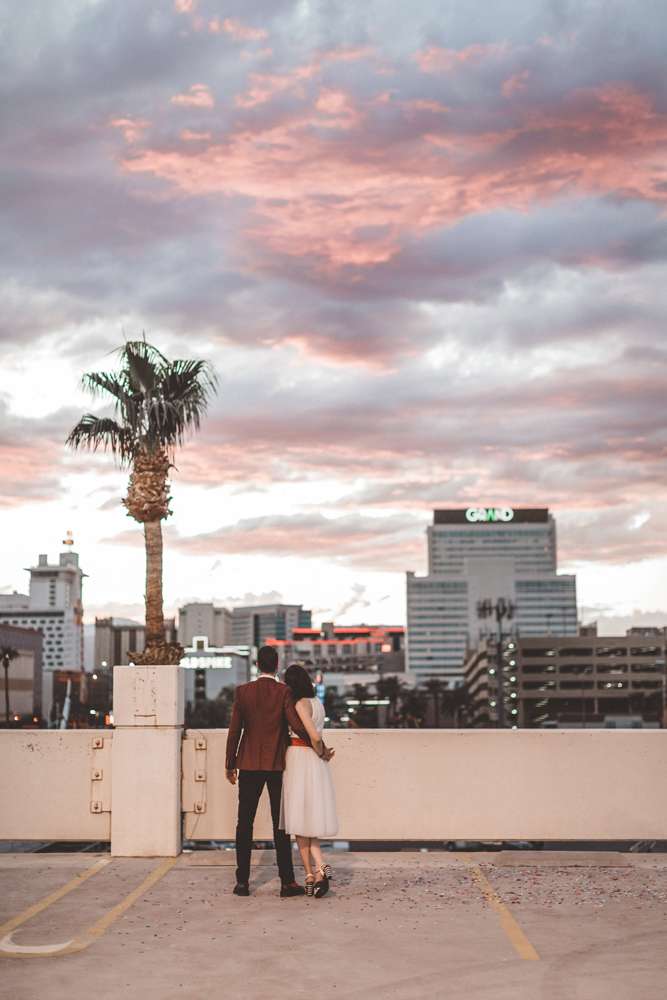 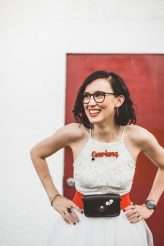 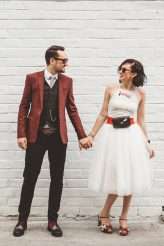 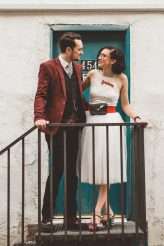 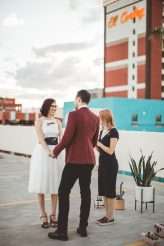 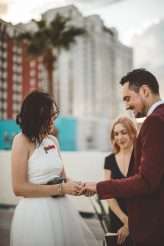 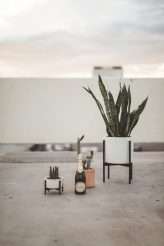 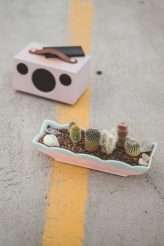 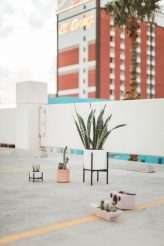 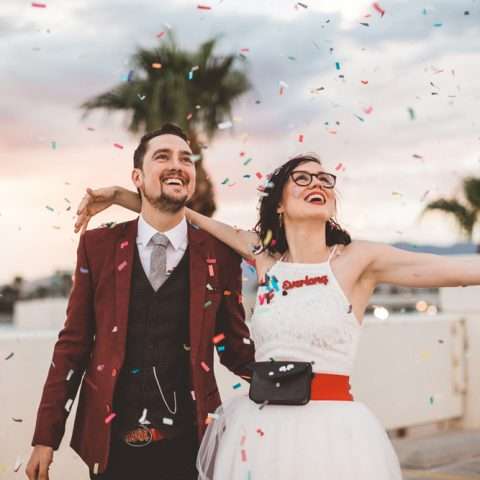 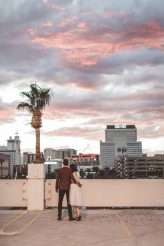 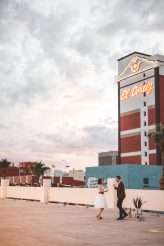