Grace and Stephen’s summer wedding was contemporary and colourful. They wanted it to be as modern as possible, without a hint of stuffy formality. Overall they wanted to create a really good party and the bride knew she wanted to wear Vivienne Westwood from the outset. “I’ve been such a fan of hers for ages”, she said, “and I once worked at her store, so I knew exactly what I’d go for. All the accessories were bought to compliment it too!” 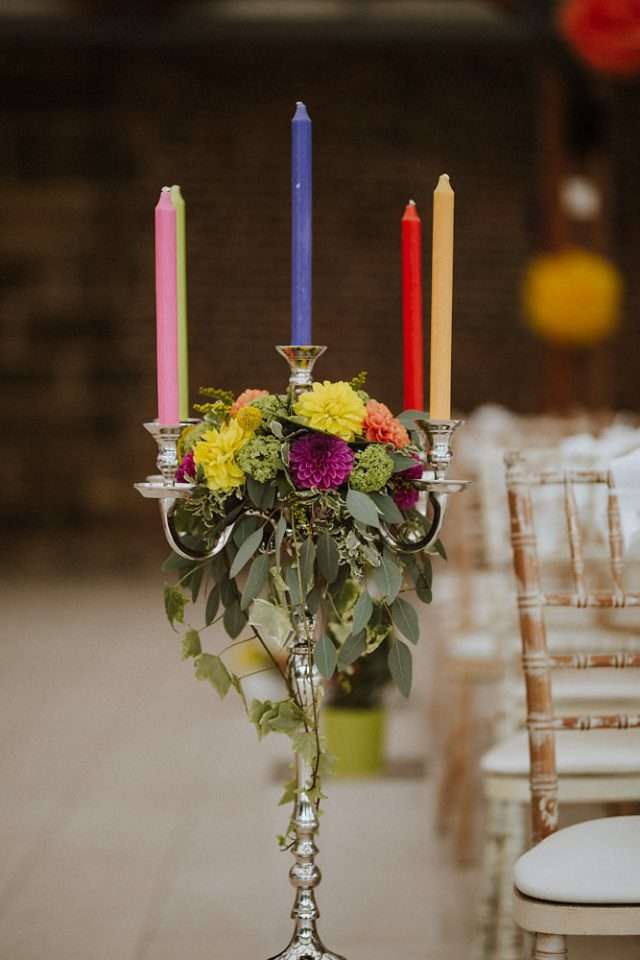 The wedding was held at Alnwick Pavilion in the Alnwick Gardens, Northumberland. “The inspiration for the wedding all came from the minds of me and my mam. We wanted to make it as bold and unique as possible with our style and personality all over it! Pinterest also helped pin down some finer details. Really, we didn’t want a traditional, classic wedding, as just that isn’t very ‘us’. Everything from the décor to the ceremony, the outfits and the venue were picked specifically because they provided something different that summed us up a lot better. It is (hopefully) what our friends and family would have expected!” 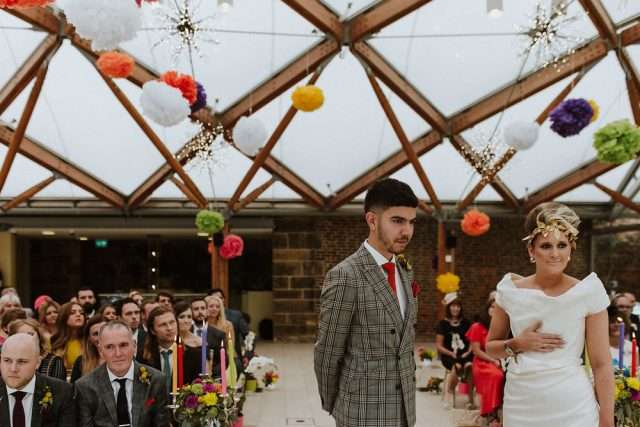 “We did loads of DIY”, she continued. “We created over 60 coloured pom poms to hang from the ceiling and there were candelabras with multi-coloured candles in them. We had perspex cubes decorated with vases of dahlias, pineapple candles, skull candles and the obligatory picture of our cats amongst more….Our cake was made by a family friend. We spotted the exact ‘look’ of the cake we wanted and Gillian was able to replicate it so well – it was also delish.” 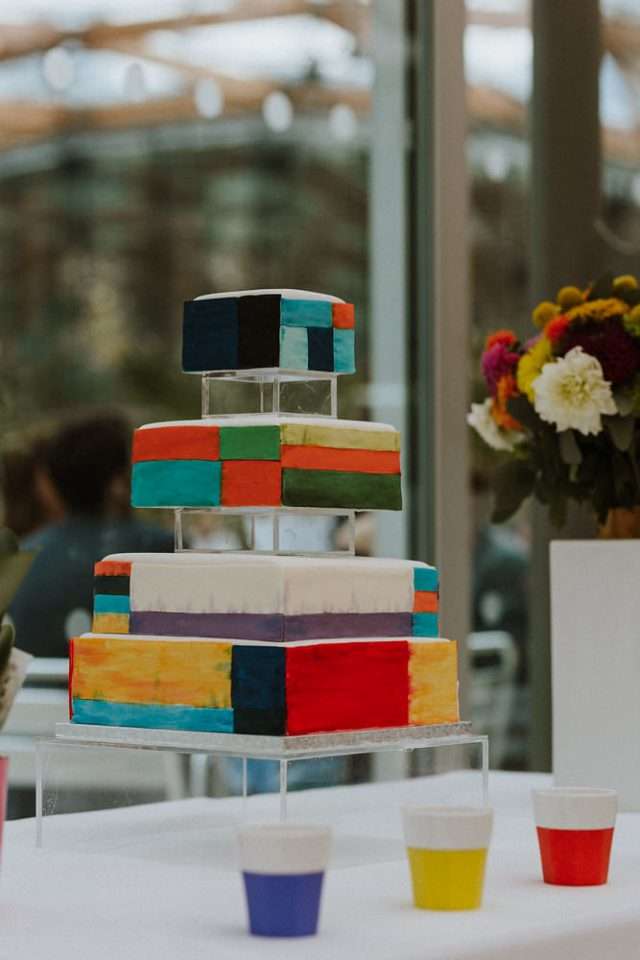 The ceremony was a real highlight for them both. “It was in the Pavilion, overlooking the Alnwick Garden water fountains which were beautiful. It was relaxed, the room was stunning and all of our family and friends were there to celebrate with us which meant an awful lot – some had travelled a long way. We also filled it with our favourite songs which was fab – walking down the aisle to Etta James and back to Wanda Jackson feat. The Cramps was amazing!” 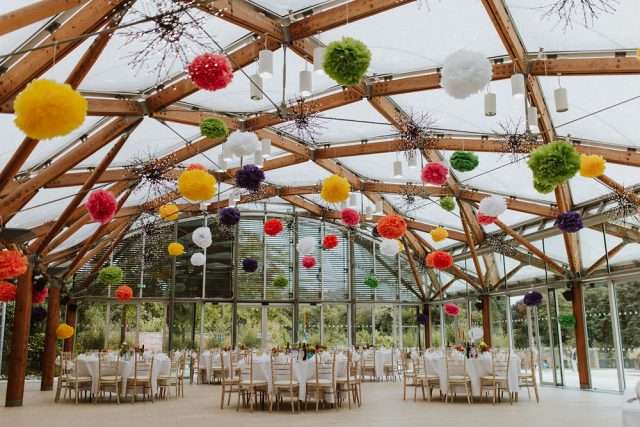 “The best thing about planning the wedding was realising that you get to have the exact day that you want the way you want it done – it doesn’t have to be traditional or classic if you don’t want it to! Also having all of your family and friends in one room celebrating with you is really cool.” 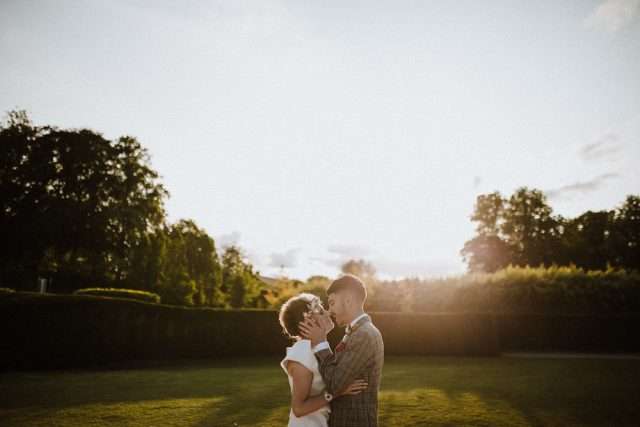 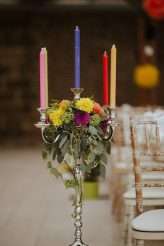 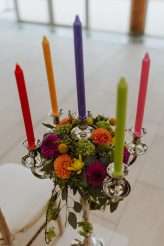 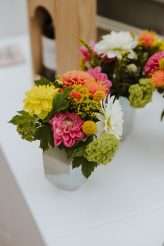 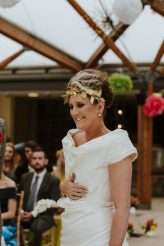 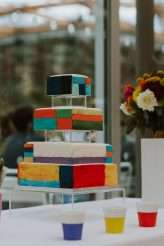 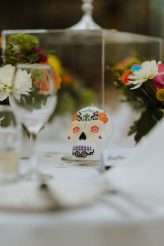 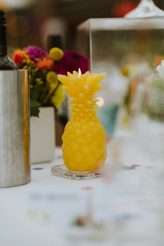 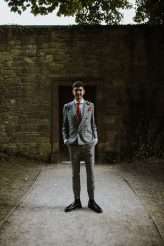 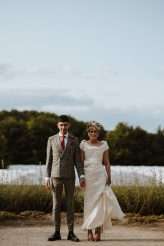