Natalie and Aaron wanted a small wedding, that was just for them. They were married at Fitzroy Gardens in Melbourne with just nine guests. “The inspiration for our wedding was to have a low key, romantic elopement with beautiful spring flowers all around us”, the bride said. “We had originally planned a wedding for around 80 guests which was meant to happen next July, but after I became very anxious and stressed we decided to drop that in favour of our little ceremony. By doing a small ceremony we saved thousands of dollars too.” 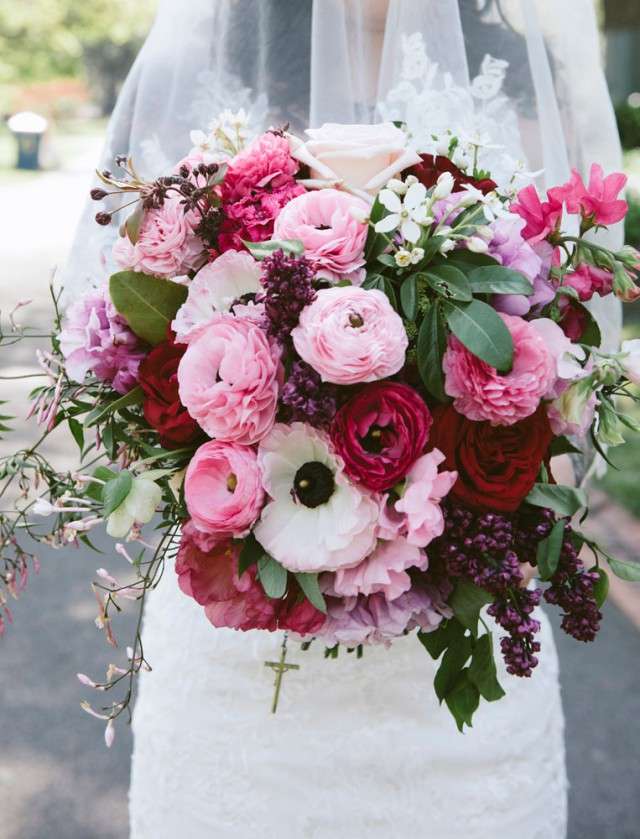 “We had only nine guests which made the day feel really special and intimate compared to the other weddings we’ve been to. Even though our day was small, at times organising things was still stressful. I think I assumed that because we went so small that it would be super breezy but it can still be a really overwhelming process, I wish I’d just taken the time to relax more leading up to it.” 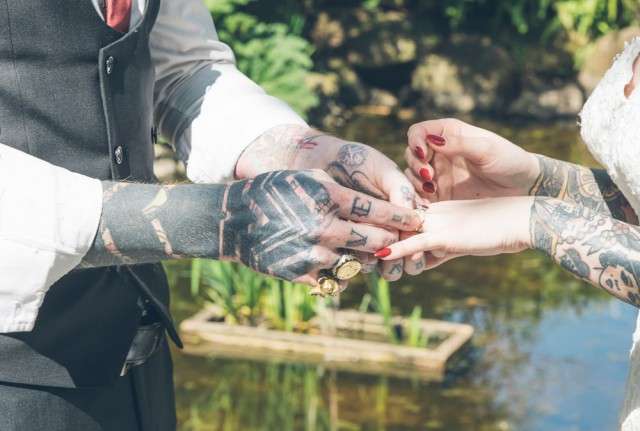 “Our ceremony was short and sweet, just the way we wanted it”, she continued. “Our celebrant read one of my favourite poems by E.E. Cummings, and we exchanged personalised vows (which made me cry like a baby). We have a very affectionate and romantic relationship, and our ceremony perfectly captured that.” 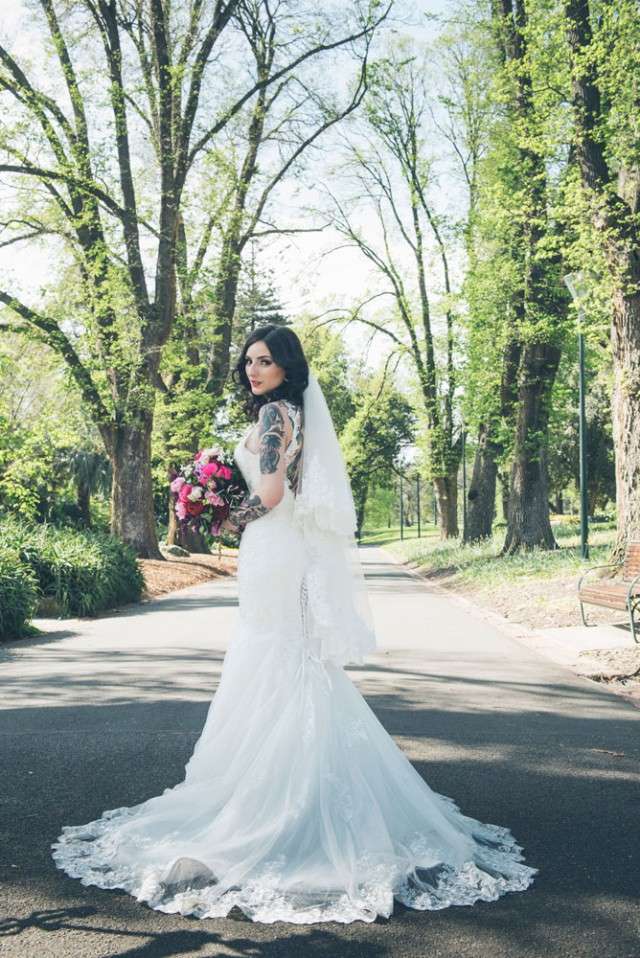 “The best thing about planning our wedding was getting giddy about being able to call each other husband and wife”, she concluded. “It’s still so exciting saying it now. The best bit of the day itself was the 2am waffles from room service at The Park Hyatt, while we ran a bubble bath. It was amazing being able to lounge around and relax for the first time as Mr and Mrs.” 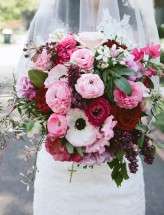 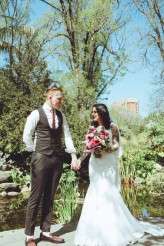 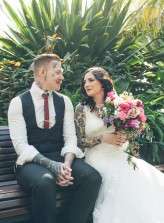 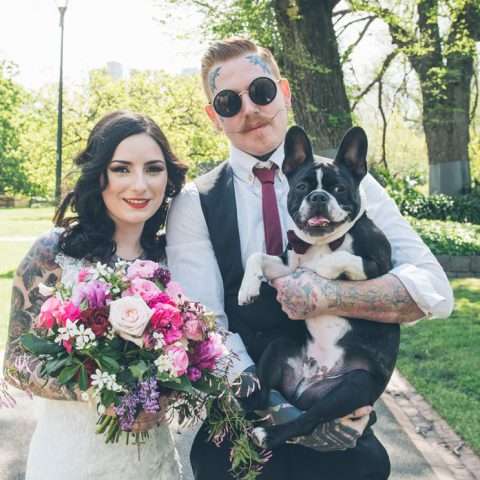 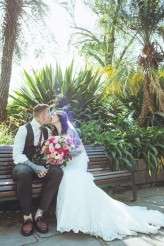 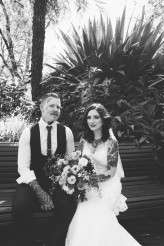 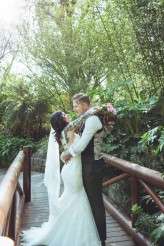 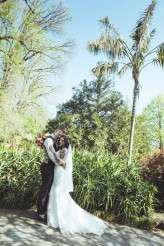 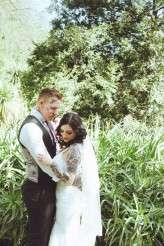 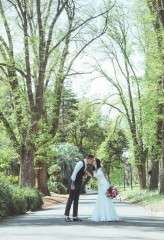 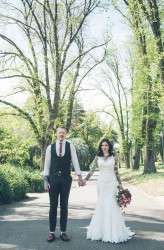 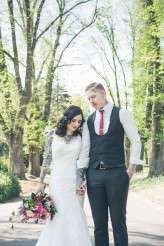 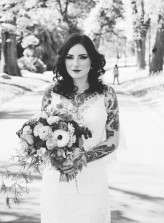 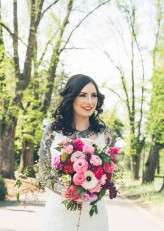 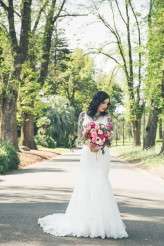 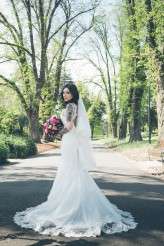 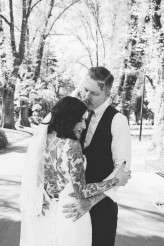 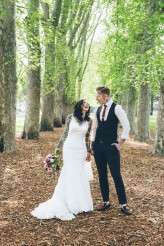 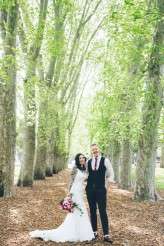 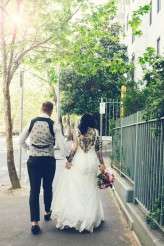 Sarah and Simon, both artists, wanted their wedding to be completely and utterly them. They chose to elope, with just three witnesses in attendance in a private cabin in the beautiful blue mountains outside Sydney. After the ceremony they made vegan lasagne for everyone. There were dried flowers, handmade map invitations and the bride wore a black (completely non-bridal) dress!

closer to home in Western Australia, Sofie and Alex chose Rebel Rebel Wedding Chapel in Perth for their June wedding. The chapel was already decorated in a modern, colourful style they loved, and fits under 30 guests, so it was the perfect choice for them.