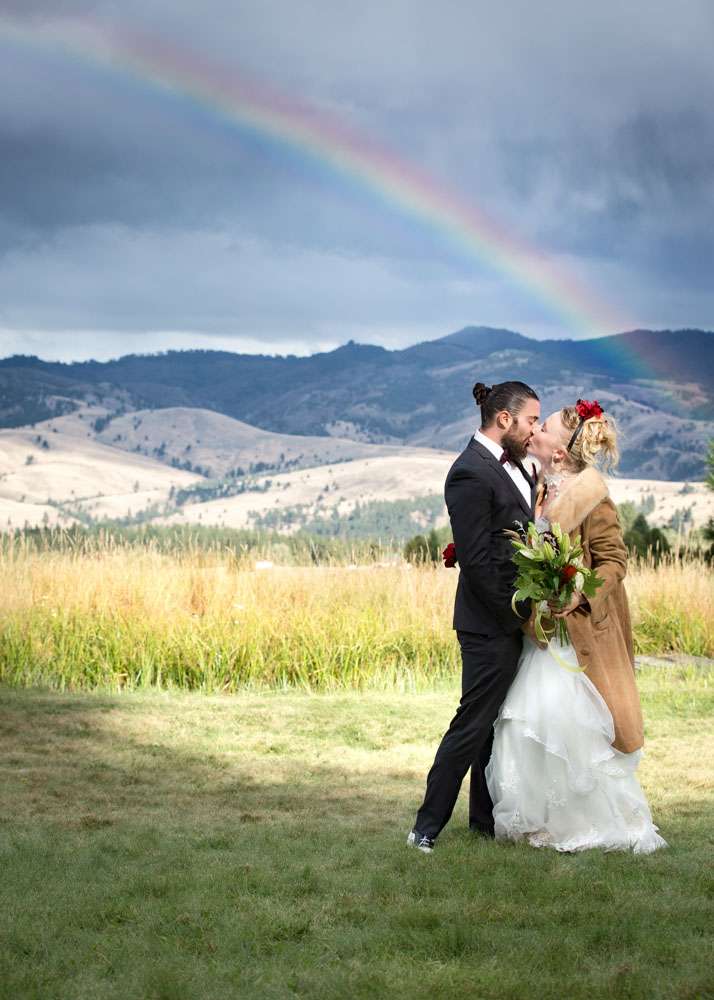 Mark and Lara were married on a ranch in Montana. They wanted their wedding to have a ‘dark carnival’ theme. “We both live in Los Angeles but I grew up in the Rocky Mountains of Montana”, the bride explained. “We decided to have it in Montana not only to give have it in a place we both loved and connected with but so that our Los Angeles friends would have an opportunity to have a mountain adventure.”

“We are both film-makers and love theatrical imagery. We were inspired by Ray Bradbury’s, Something Wicked This Way Comes, a 1962 dark fantasy novel about 13-year-old best friends and their nightmarish experience with a travelling carnival that comes to their town… But we wanted to give our adaptation of it a light-hearted, jovial twist.” 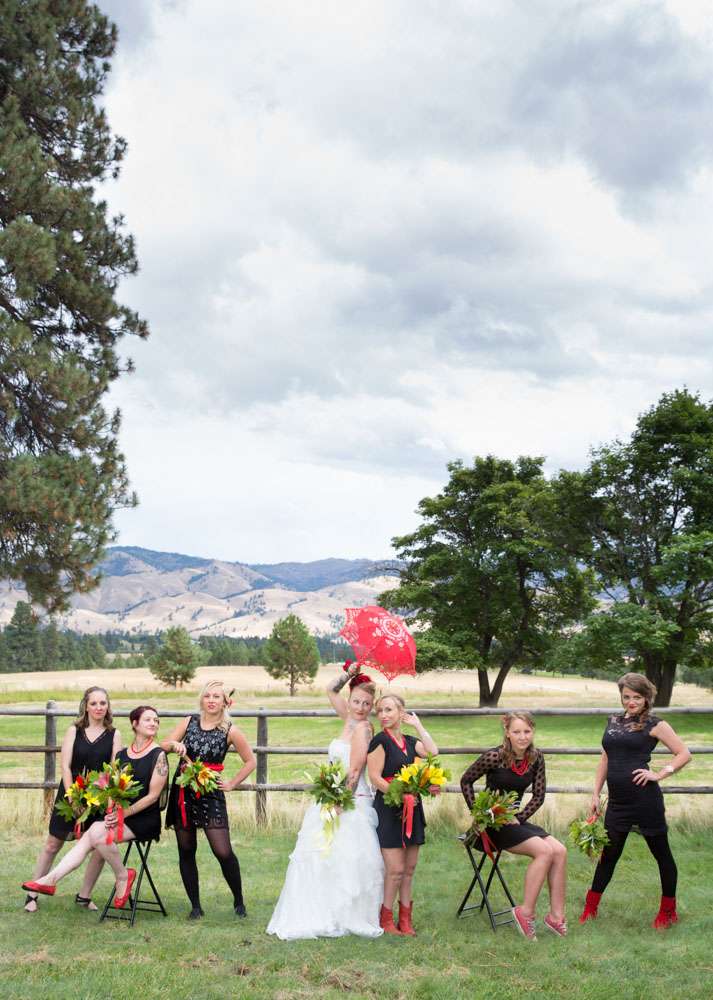 The couple wanted to take every traditional aspect of a wedding and twist it. “We really wanted to make a point of making every part of the wedding unique and alternative”, she continued. “We had an outdoor ceremony in the drizzling rain. Instead of a sombre entrance, I came into the ceremony with the women of my family dancing around my Dad and I with streamers. We wrote the ceremony ourselves along with my eccentric Aunt Veronica who officiated us. We gave out small instruments for people to play as we danced out of the ceremony.” 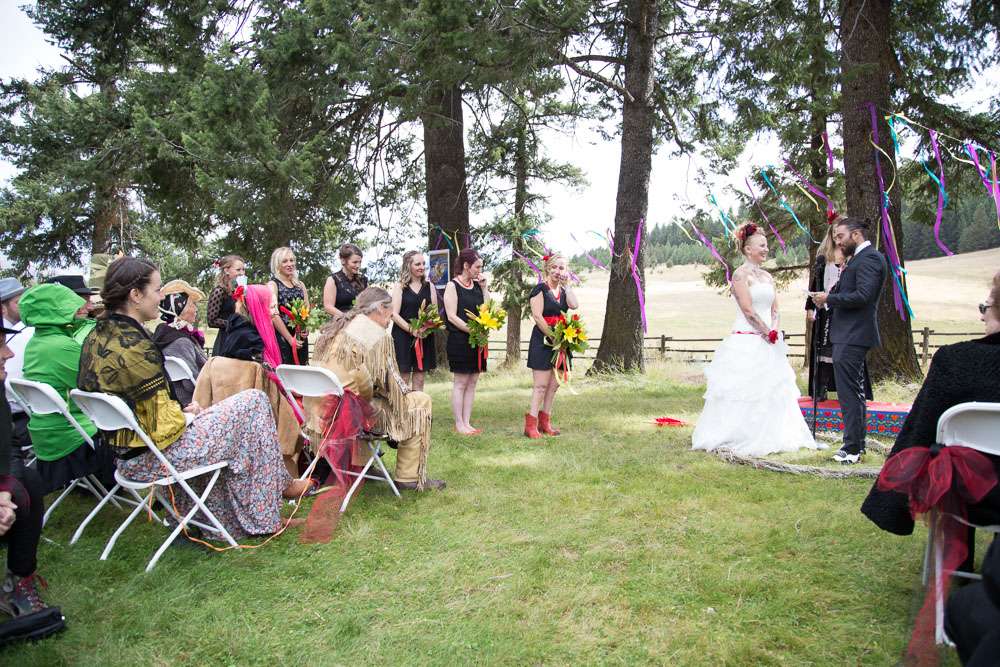 “We had pies instead of a wedding cake. We had a performer wandering on stilts for the cocktail hour, fire breathers, and fire poi performers later on into the night. Our guestbook was a canvas that I painted and collaged with feathers and pictures of Mark and I around the border. My father/daughter dance was a rock out session to Tom Petty’s Free Fallin’, a song my father has always nicknamed me with. Mark and I both hold the world of music very high in our lives and we sang and played guitar together for a performance and then I wrote and performed a song for Mark. We had a Greek plate breaking ceremony on the porch in honour of Mark’s Greek mother. Opa!” 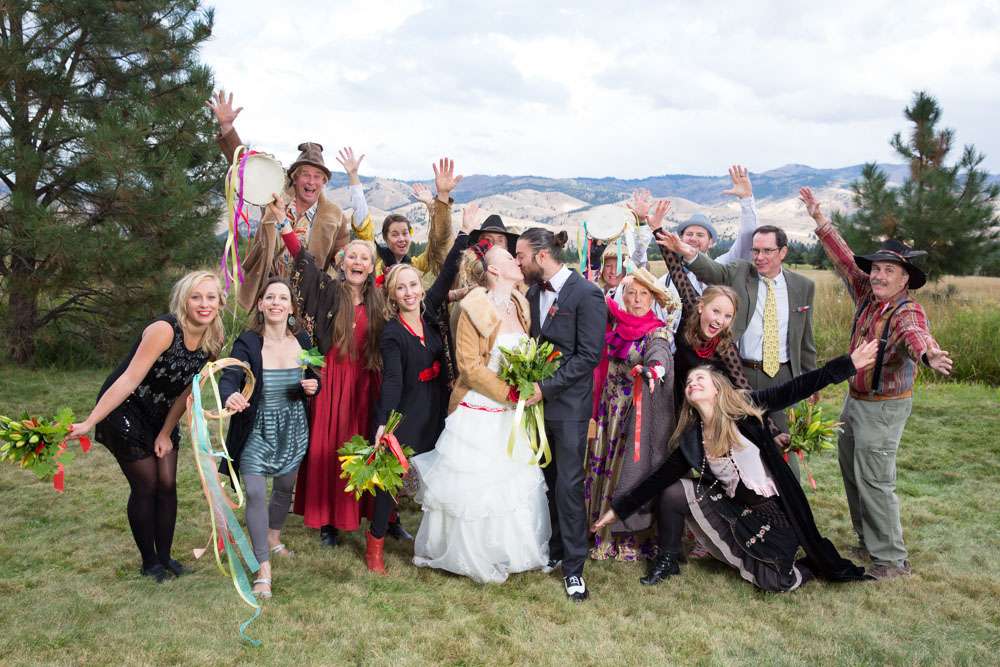 “Mark and I didn’t really know the ‘rules’ for wedding etiquette or traditions, so as we learned them, we decided to break them!”

“Our favourite thing about our wedding was that all our guests dressed up in either early 1900s theme or a carnival/circus theme”, the bride said. “This created a spectacle to have all of the guests together in costume, some people dressed as fortune tellers, vintage tutu’s, flapper girls, lion tamers, etc. We left it general enough where it was fun for both the guests to get out of their comfort zone and to also feast our eyes on everyone’s fabulous costumes.” 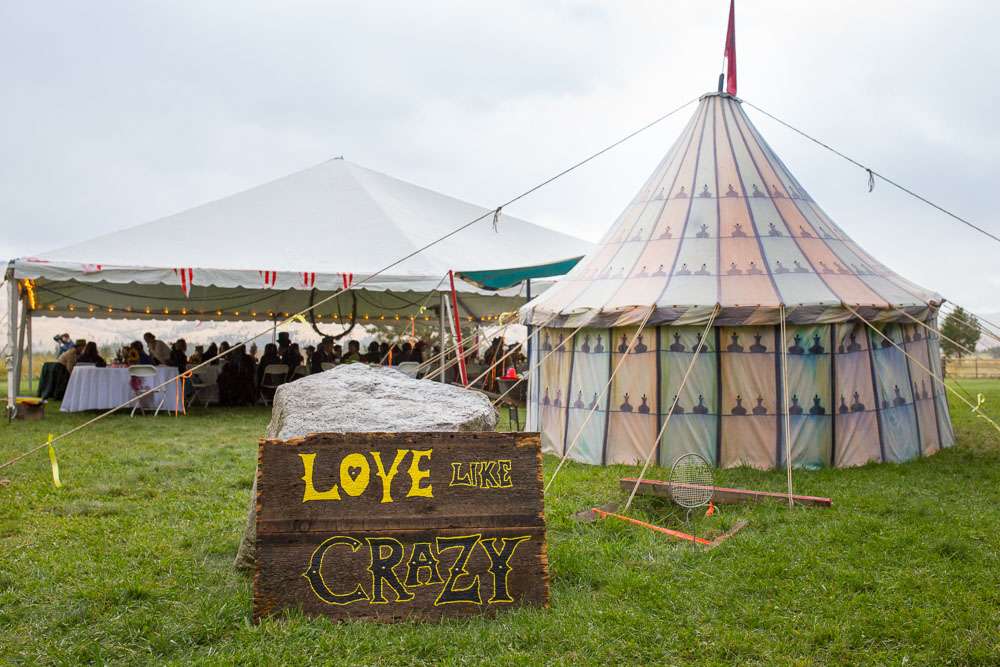 “As much as you can plan and try to make the picture perfect day, my advice to other couples would be to know that there are guaranteed to be curve balls and it will stray from the original plan”, Lara concluded. “Instead of letting this stress you out, look at it as a beautiful challenge and that the day will still be a beautiful adventure no matter what.” 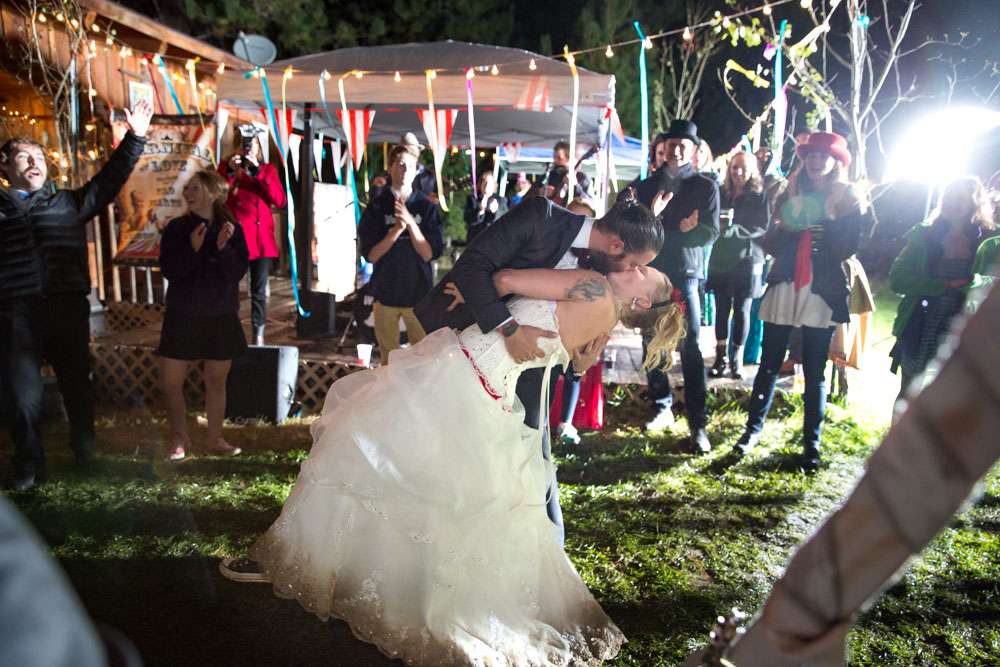 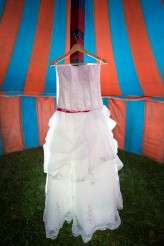 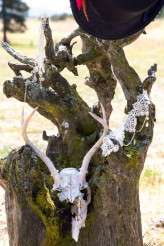 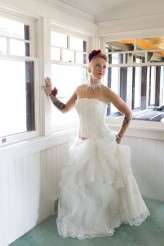 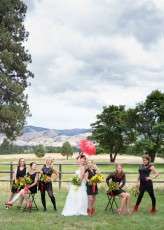 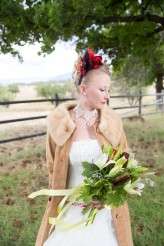 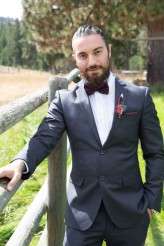 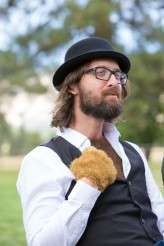 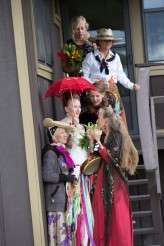 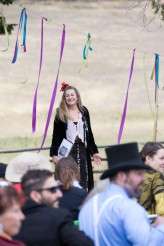 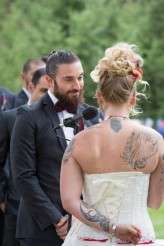 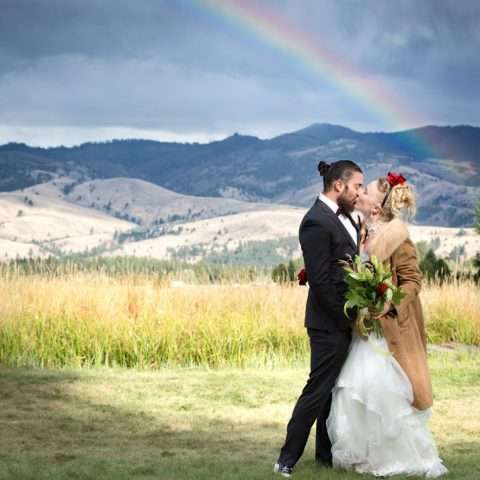 Tara-Lee and Jesse were married at the groom's family home on Mt Tamborine, Australia. The day had a vintage circus/ carnival theme!