“It was important for us that the wedding represented ‘us’ and the things we like”, Ravid explained. “In the end we called it (behind closed doors) the ‘Ravid and Avishai ball!’ It was a mix of things we love; Star Wars, Pokemon, Scott Pilgrim, Japanese boy bands, Disney… I guess you could say it was a geeky-fairytale themed wedding.” 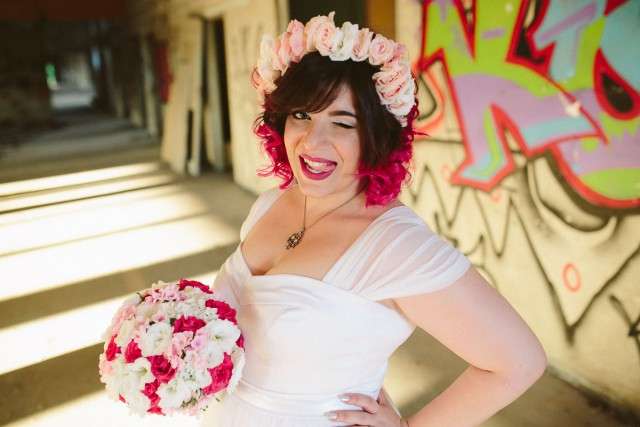 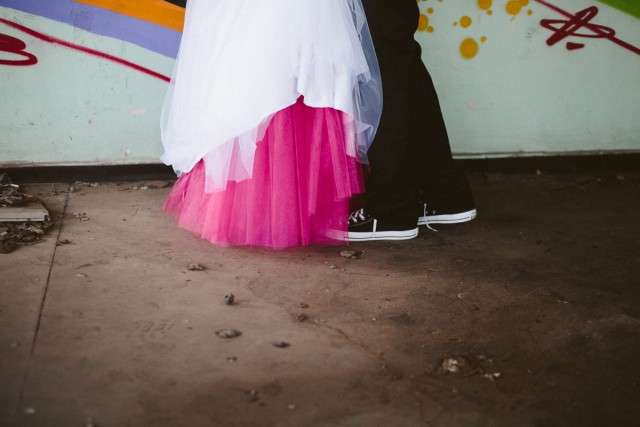 The bride wore a dress with a hot pink underskirt (to match her hair) from Tali & Marianna. “Before I started looking for a dress, it was clear to me that I won’t ‘surrender’ to the bridal-norms. I knew my dress would have some colour and that I didn’t want natural make up. There was also no way I was going to dye my hair. I wanted to look like me!” 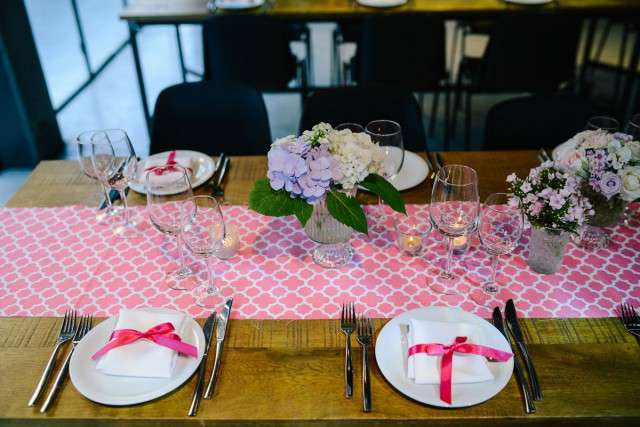 “One of my favourite things was our Star Wars cake”, she continued. “I designed it myself, and found a cake-maker that would be happy to follow my dream. My LED shoes that I wore at the party (from Aliexpress) were also a big hit, and my fuchsia petticoat, along the groom’s pink bow-tie were an easy, obvious decision for us. We kept our rings in a Pokeball and the groom later changed to a Pokemon-themed shirt that we designed ourselves.” 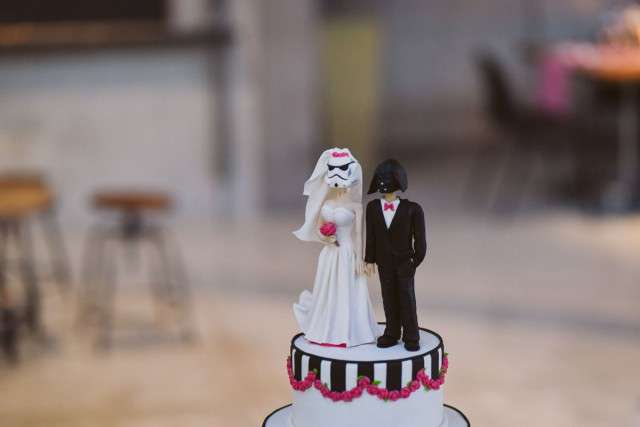 “It was also very important for us to incorporate our cats into the celebration, so we added a magnet to the invitations that designed with their faces in wedding outfits. We also put them on the sitting cards. The table numbers were designed by me as well, they had Disney, Star wars, Harry potter and Pokemon on them.” 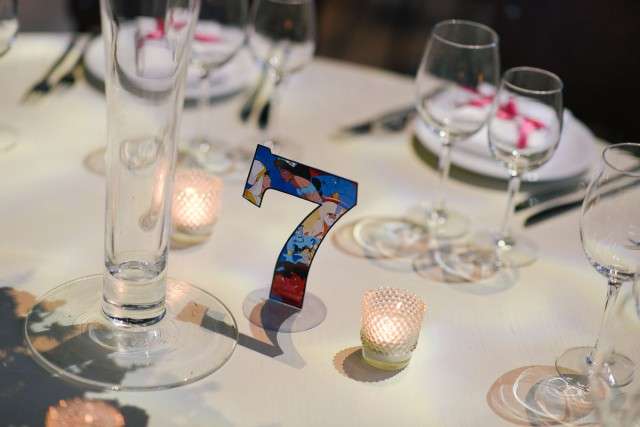 “The party was a complete 90s vibe with some Japanese pop (because I’m obsessed with it), and during the dancing we had ‘Scott Pilgriim vs. the world’ (which was also the theme for the invitation) and a Japanese pop band concert play on the screens.” 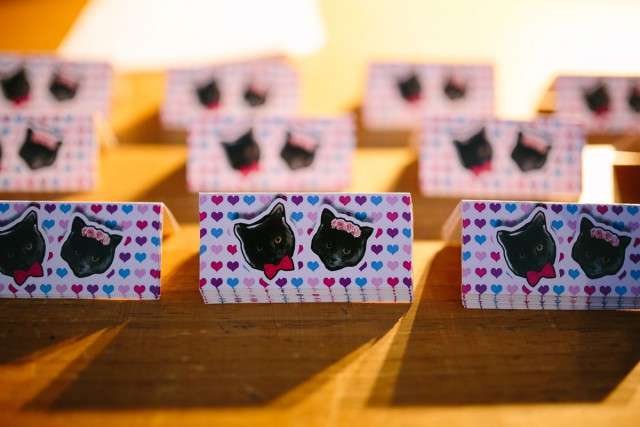 “The best thing about planning the wedding was getting to see our dreams and wishes become a reality”, the bride concluded, “also, the dress fittings! My advice to other couples planning alternative weddings would be to stop worrying about things that are out of your control (people won’t notice if things don’t go exactly to plan) and don’t be scared to be yourself! I wish someone would have said that to me beforehand.” 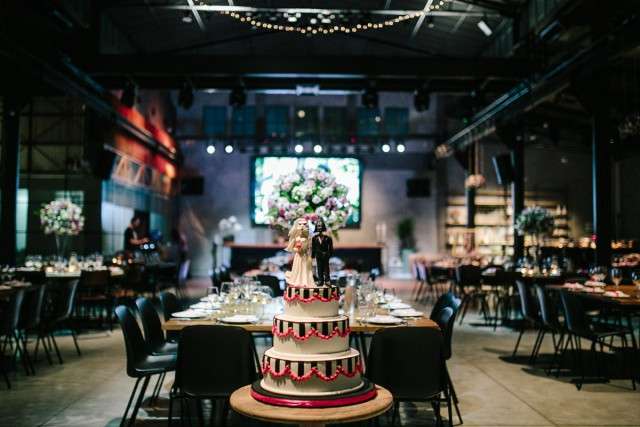 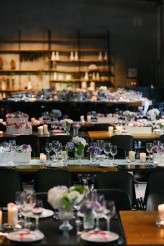 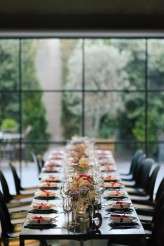 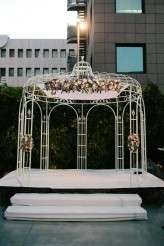