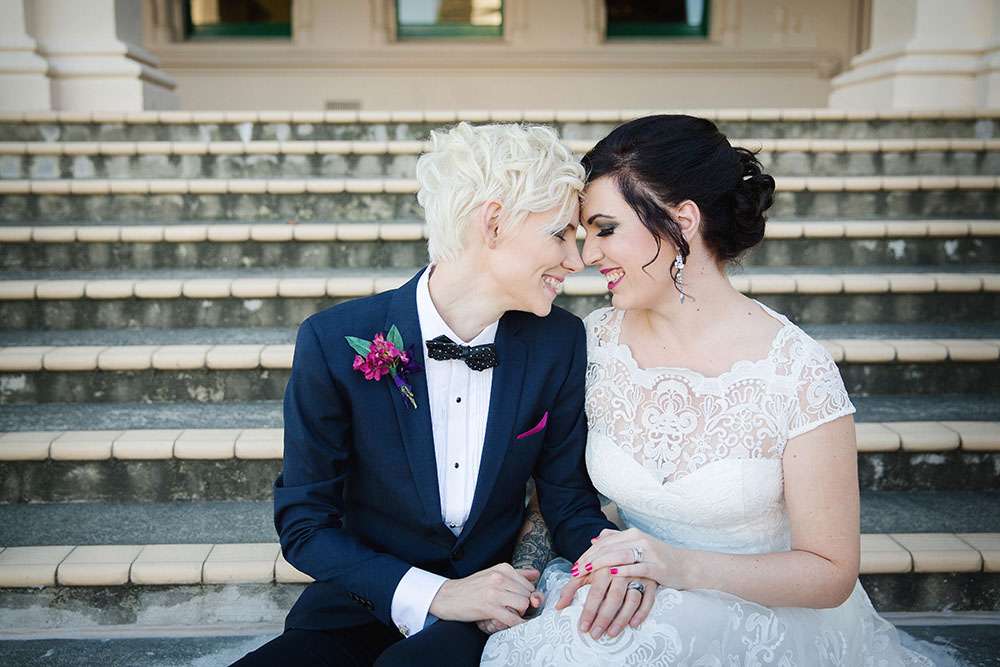 Laura and Toni wanted a low key wedding. After a ceremony at Wellington registry office, this kiwi pair had a small gathering at Logan Brown restaurant. “The whole point of the day for us was not to make a whole set of decisions for everyone else”, they explained. “All we kept hearing from other people was that they regretted making the whole day about keeping everyone else comfortable and ended up losing sight of the fact the event was supposed to be about them celebrating their love for each other. We debated eloping to Vegas (seriously) for about a year, before finally settling on doing something small, private and intimate, locally.” 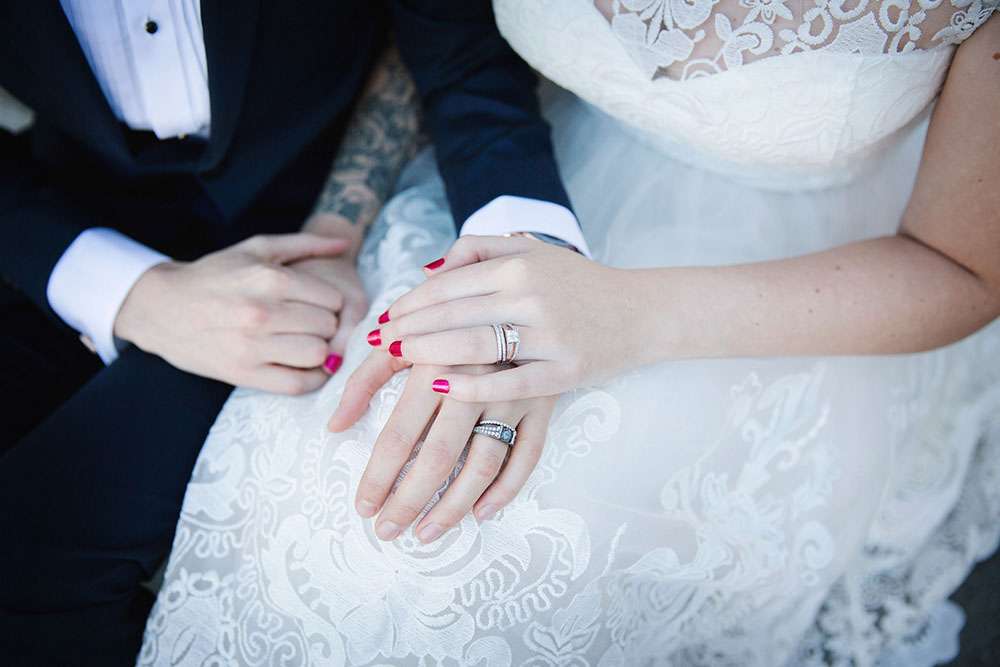 The couple definitely didn’t want a theme, they just wanted a casual but stylish day that was about them and their love. “Not having a theme was quite a conscious decision. Given we didn’t want to spend much, décor and favours weren’t on the priority list. We wore things we were comfortably in and picked our flowers (which were silk) because we liked the colours! It was seriously that simple. The cake was the same – we picked flavours we liked and colours we liked. We didn’t care that it was a different to the flowers either! Controversy!” 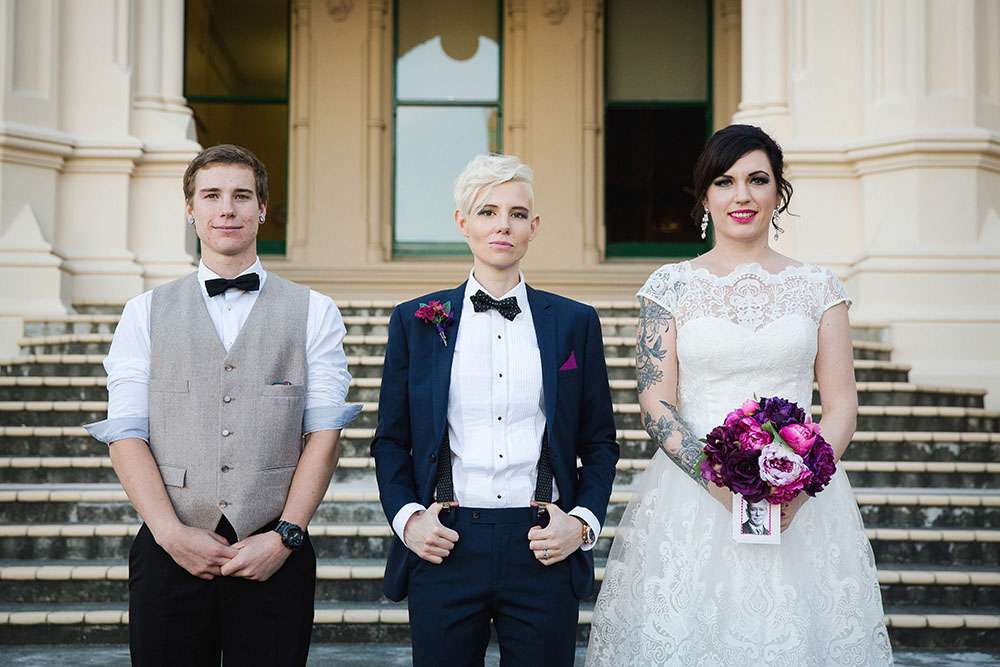 “The best bit of the day for both of us was doing the photos”, they continued. “They were a lot of fun and it we were still riding the ceremony adrenaline. Posing around the city and capturing those moments was wonderful, and we got so many unexpected encouraging and complimentary comments from the public that it really kept our spirits high.” 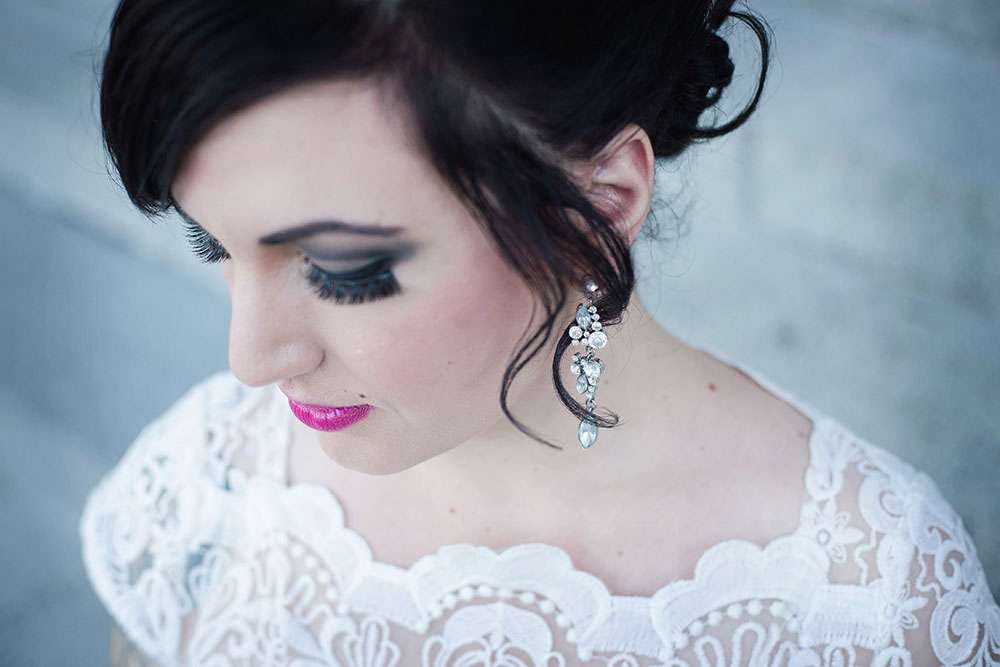 The couple’s budget was $5000NZD. “We made a controversial decision and asked our guests to cover their own dinners. We did um and ah about that decision for about three months before finally deciding on it, because both of us felt that asking guests (many of whom travelled from out of town) to also pay for dinner may have come off as cheap. In the end, no one batted an eyelid at it. It was great to know that everyone who was there really wanted to be there for the right reasons. We also saved money on the wedding dress and shoes (both cost under $200NZD all up) because neither of us really felt the need to spend thousands on one outfit for one day.” 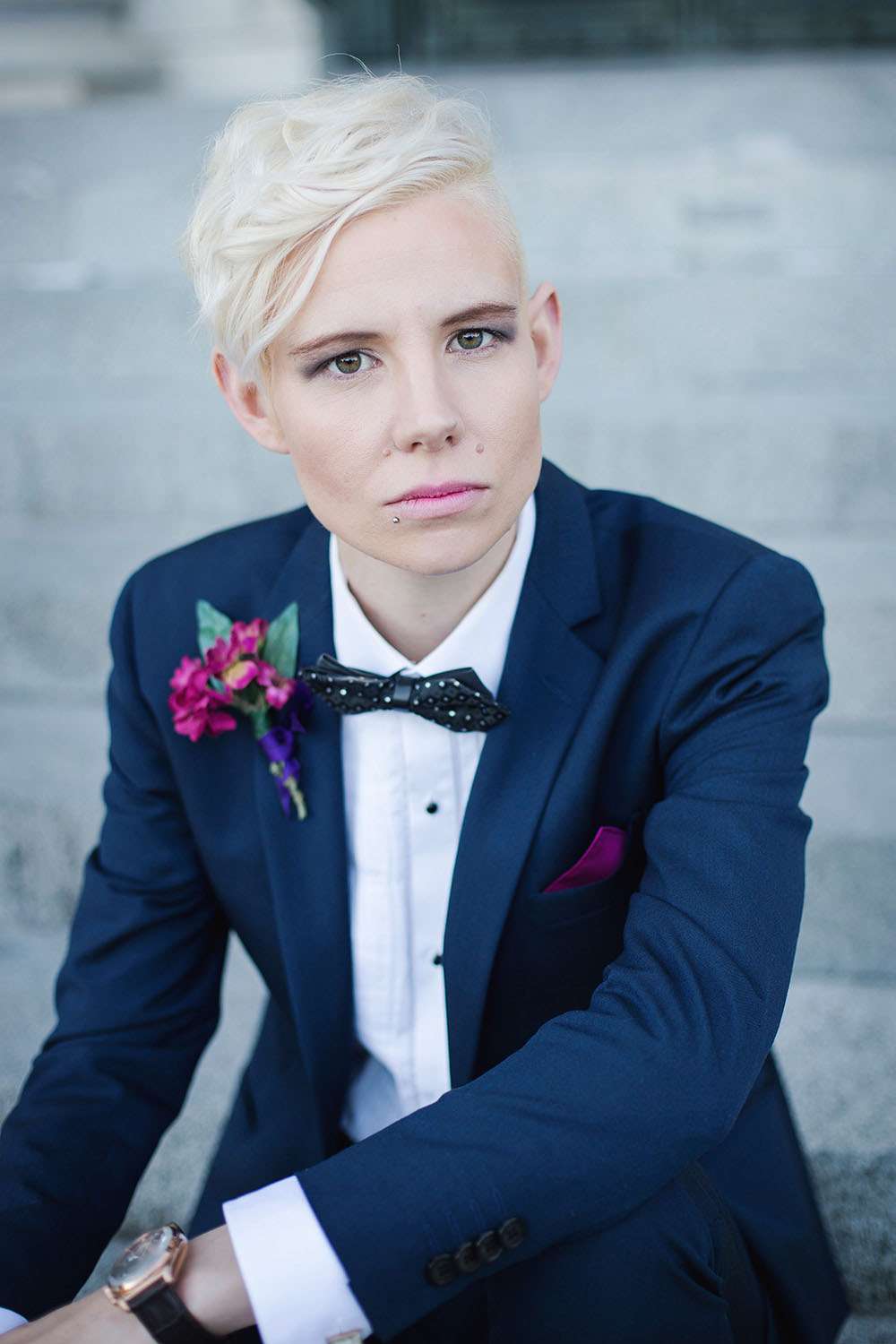 “Weddings don’t have to be stressful”, they concluded, “so don’t anticipate your day will be. It sounds stupid, but neither of us treated the day as a giant stressful monster before it happened, or on the day. Despite elements of the planning being difficult at times, we both ran into the day being excited and anxious to be with each other and make that commitment. Changing the mindset really helped – the feeling was akin to being excited as a kid about Christmas, not like being stressed as an adult about mortgage payments. We made a conscious effort to ensure everything we did was for us, and not to focus solely on pleasing our guests. Neither of us had any guilt at all about being selfish about the day, and everyone respected our decisions. It made the day a lot more chill and happier for everyone and meant any little thing that happened was not a big drama.” 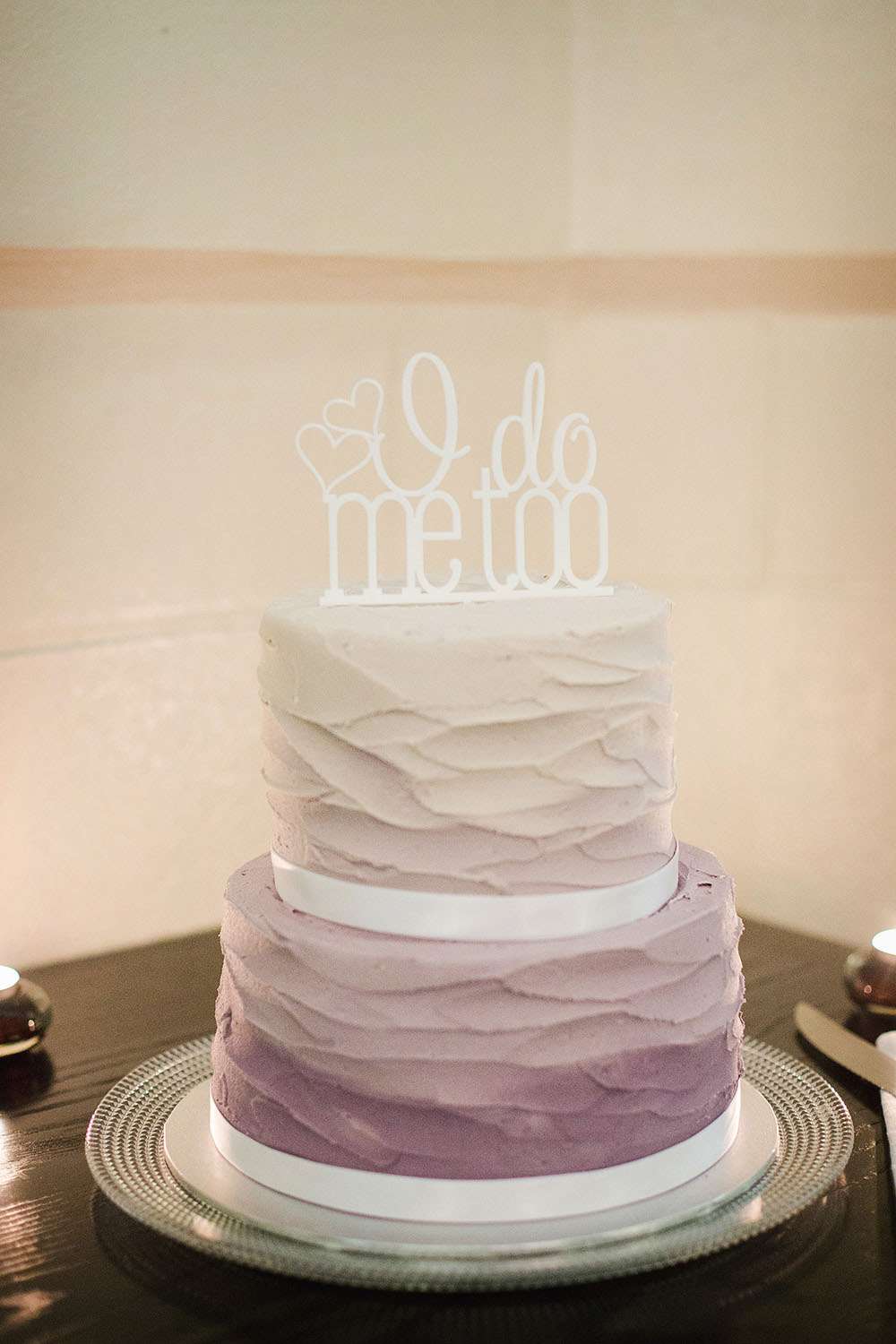 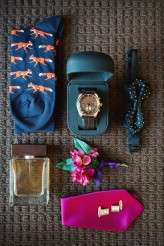 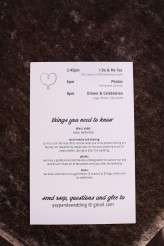 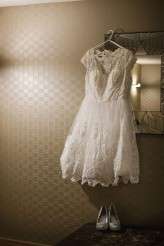 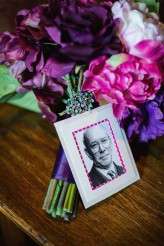 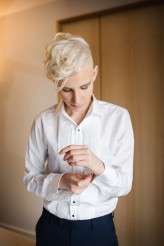 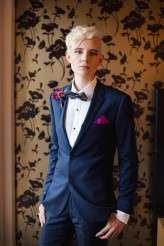 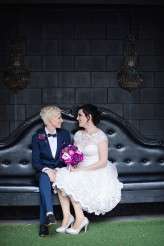 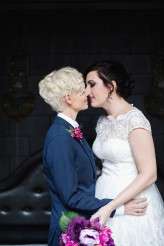 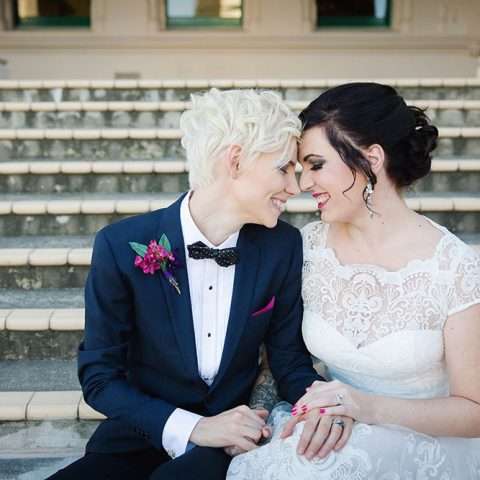 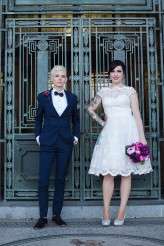 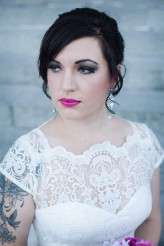 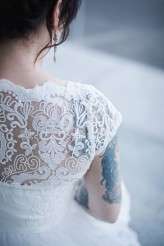 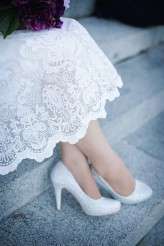 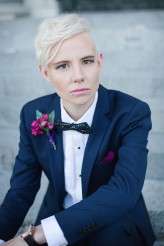 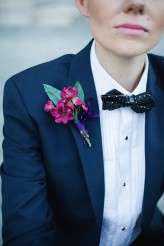 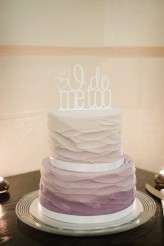