Gwenn and Dave were married on 4th May so they started their inspiration with – what else? – but Star Wars. From there, they added lots of other geeky references of the things they both love, specifically Doctor Who and Disney. The bride wore a handmade dress that she made herself, a crown which she got at a Renaissance fair, and a veil made by her mother. Her amazing boots were House of Elloit. 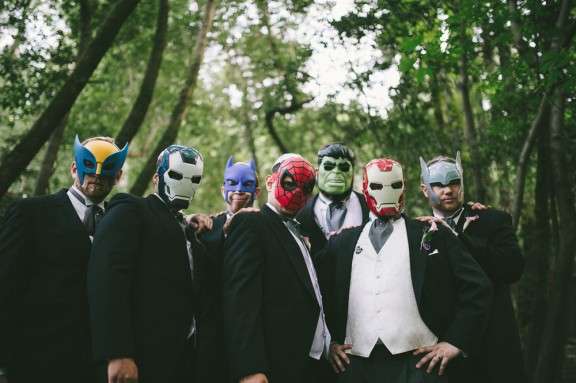 “We met at a Renaissance fair”, explained Gwenn. “We both were in the same group and Dave was the secretary and kind of used that to his advantage to get to me her better. We were inseparable all weekend and pretty much knew right then it was true love!”

“We got married on May the 4th so Dave had storm trooper pins for the groomsmen”, she continued. “We also had a Tie Fighter pin for the bestman and a Darth Vader pin for Dave. We had an epic lightsaber battle between the two of us which was great for photos! The rest of the wedding was highly influenced by Disney, Doctor Who and other nerdy things.” 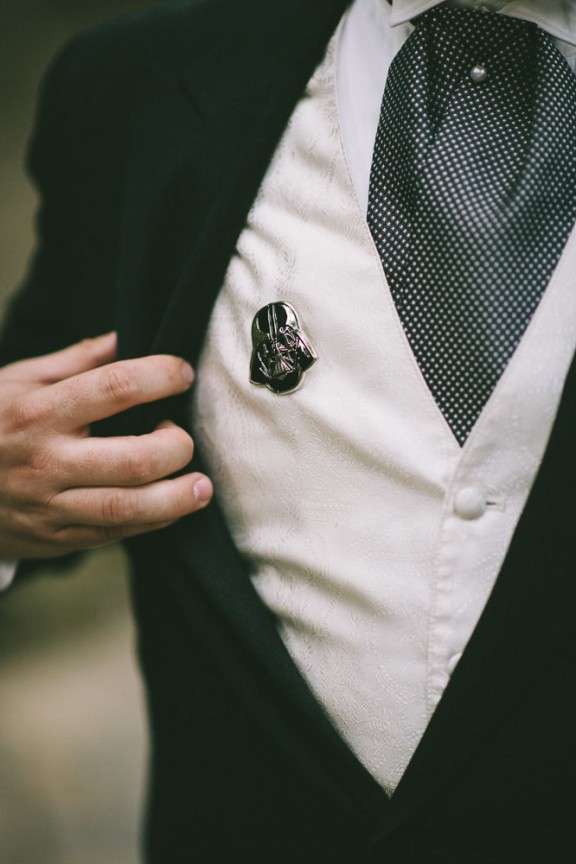 “Our guest book was also something we hadn’t seen elsewhere. We found a vendor at one of the large Renaissance fairs who makes journals. We asked him to make a cover for our scrapbook in the style of River Song’s journal (from Doctor Who). He said he normally stays away from Doctor Who journals but accepted our commission. In the end it turned out fantastic but he said it was such a pain to make that he will never do another one like it! So we have a true original piece which we used as our sign-in book. When the guest came into the reception, they went to the photo wall, got their prints, and made a page in our book!” 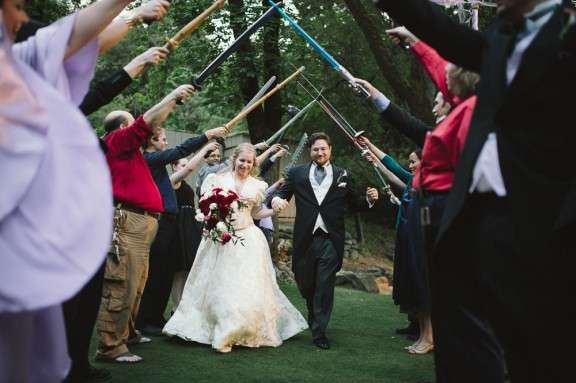 “Our advice to other couples would be to remember who the day is for!” she concluded. “Focus your efforts on that. If it’s more about the party, then go nuts on the party. If it’s just for you, keep it small, simple and intimate. We kinda just went both ways, focused the ceremony on what we both wanted for our dream wedding and then went a bit nuts on the party. Also, it all goes by WAY too fast, make sure to take time and enjoy the things you are spending money on.” 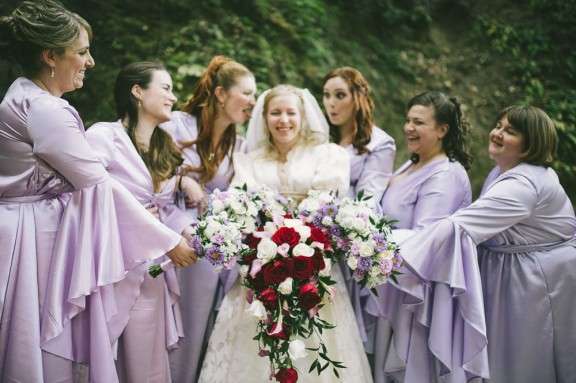 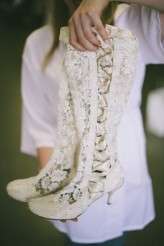 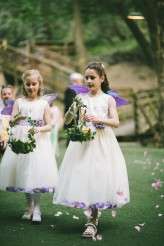 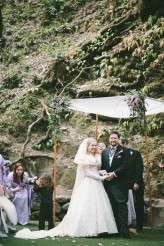 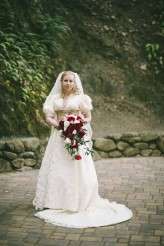 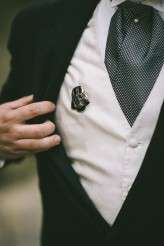 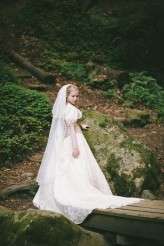