Well this is something I didn’t ever think I’d post – a shark themed wedding! I love nothing more than being surprised by the weddings that land in my inbox and Kelly and Jack’s was certainly one that did that. The celebration was held at Tybee Island Wedding Chapel.

“Our wedding theme was sharks with an explosion of everything we love!” began the bride. “We had bold bright colors with accents from things like mermaids, tattoo imagery, and of course, more sharks!” 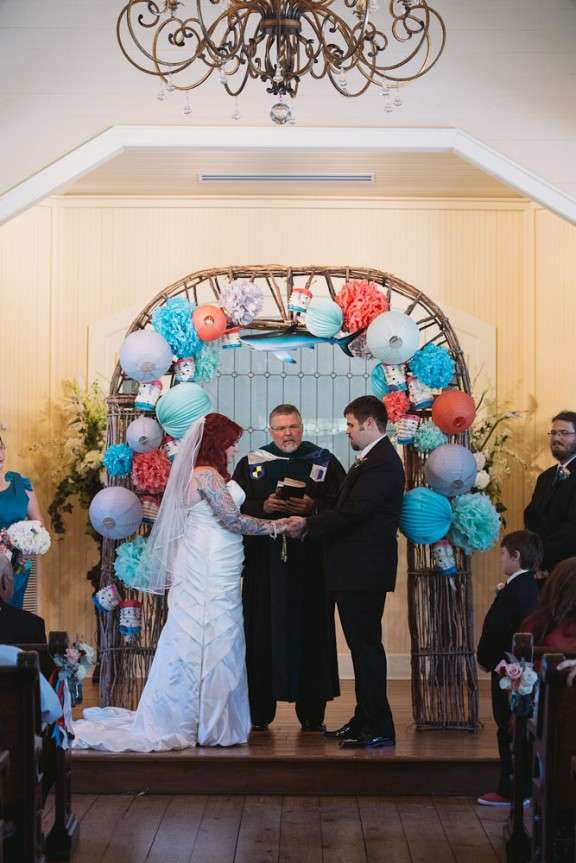 “The inspiration for our wedding was easy. It came from things that we both love. We have an intense love for the beach, and all the creatures in the ocean. We both have extremely bright, colorful tattoos and we wanted to represent that in our decorations and souvenirs. It was really important for there to be lots of red highlights since Jack is a firefighter and paramedic. Many of our decorations were shark themed. I have my entire right leg tattooed with different sharks. Our florist even wired shark teeth into my bouquet!” 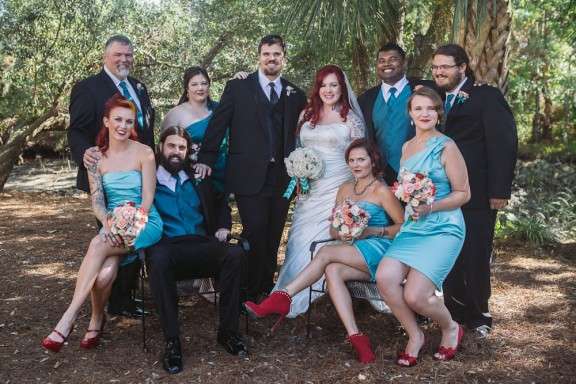 “We chose to have a ceremony that best represented us,” she continued, “which included me walking down the aisle to ‘Crazy Little Thing Called Love’ by Queen and the wedding party exiting with ‘I Believe In A Thing Called Love’ by The Darkness. We also decided to also have a dry wedding, we served tea and lemonade instead. It was extremely important for us to show that you can have an awesome time without getting drunk and it saves a huge amount of money! Our food was all about surf and turf by a local organic catering company. Our cake and cupcakes paid homage to the Tybee Lighthouse (where Jack proposed) and was surrounded by cupcakes with shark fins.” 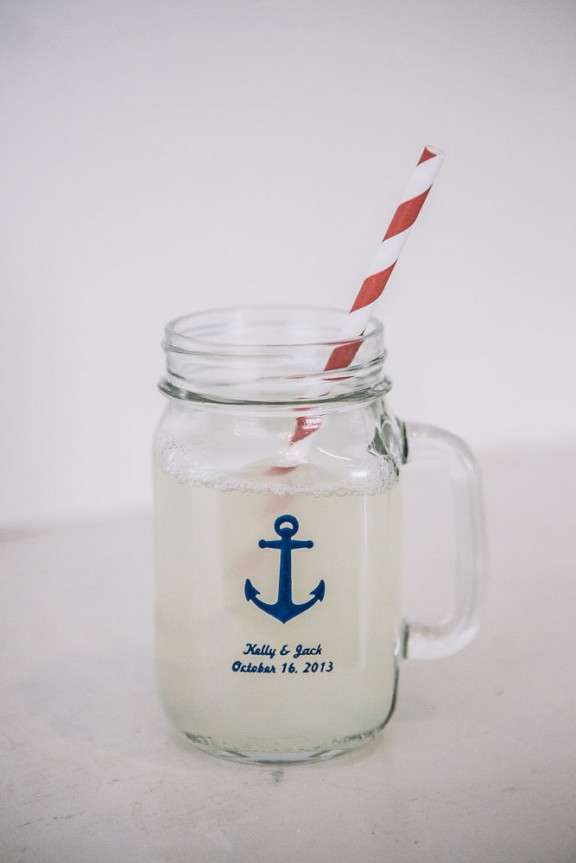 Family was really important to this couple with most people flying in from the wedding from all over the world. The groom’s father officiated the ceremony and his mother did two readings. “Most members of both families live in Dubai, London and various parts of the south-east, so all of our families being able to attend was especially amazing”, she explained. “This was also the first time everyone could be in the same place at the same time! My mother passed a few years ago and I wore a bracelet made by Jack’s mom from a pearl necklace that belonged to her.” 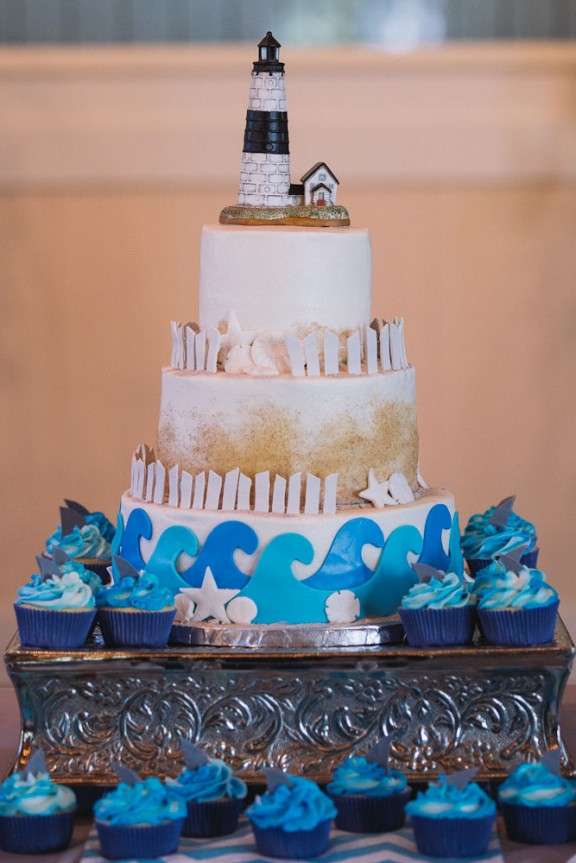 “My advice to other couples would be to try not to get wrapped up in what other people are doing for their weddings”, Kelly concluded. “It’s about you and your spouse. Don’t be afraid to communicate with your vendors, they are there for you! Everything from music to food to decorations should be what makes you, as a couple, happy! When that happens, enjoying the day with your friends and family becomes a celebration of you as a couple, which is what a wedding is all about. We also saved a TON of money by getting married at 2pm on a Wednesday! All of our vendors were available and were at a discount since it was the middle of the week. It also cut down expenses for our guests who travelled in.” 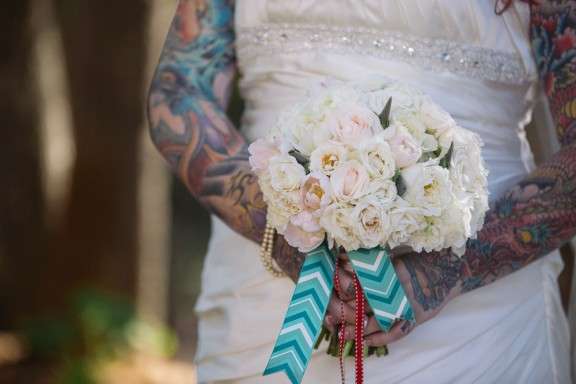 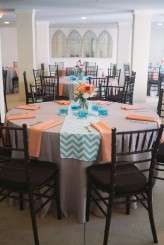 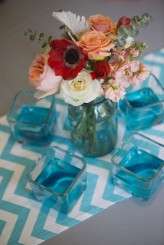 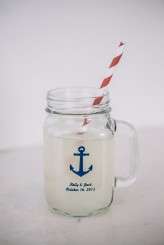 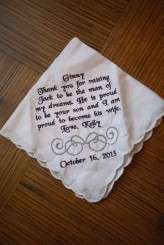 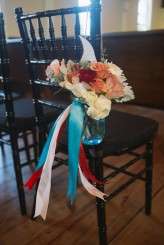 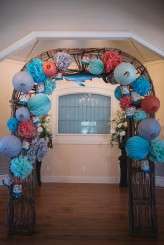 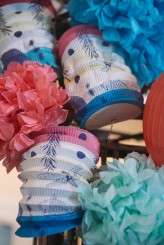 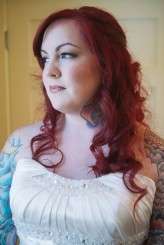 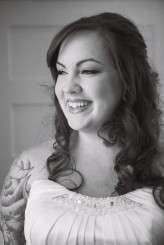 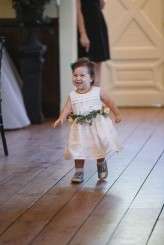 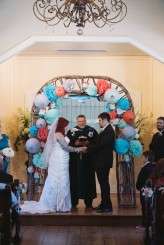 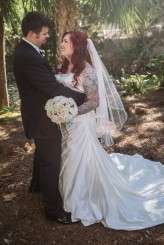 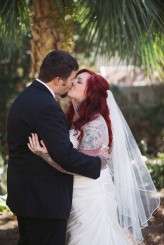 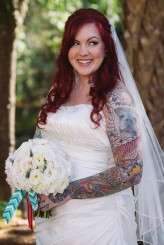 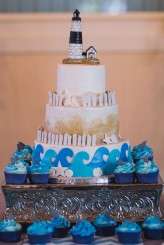 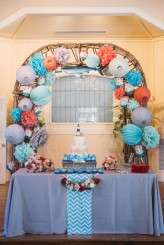 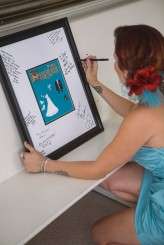